Almost all foods are likely to trigger an allergic reaction. It is not easy to live with allergies and food intolerance.

About one in three people say that one or a member of his family suffers from food allergies or intolerance. In reality, statistics show that only 2 to 8% of children and 1 to 2% of adults have a proven food allergy. called an allergy is often an intolerance. Allergy impairs the immune system, while intolerance originates in the gastrointestinal system and manifests itself as an inability to sediment or absorb certain substances.

Medicine has not yet explained why so many people suffer from allergies, but heredity is surely for many. Two allergic parents will more often have children allergic, although the symptoms and allergens are not necessarily the same. In children, food allergy often disappears during growth. Breastfeeding and late dietary diversification certainly reduce the risk.

The allergy evolves in stages

The first time the immune system encounters an allergen, it takes it as a dangerous invader and directs specialized cells to manufacture antibodies, immunoglobulins, to fight it. There is no allergic reaction proper on first exposure. Nevertheless, if the substance is again ingested, the antigens that are programmed to fight it will come into action at once. In some cases, the response does not cause any visible symptoms, but everything is in place for a possible antigen-antibody reaction, and therefore an allergic response.

Living with food allergies and intolerance

Once allergens identified, removing them from the diet solves the problem. But this is easier said than done because some of the most common allergens are hidden ingredients in many processed foods. Moreover, many foods have a chemical kinship. Thus, a person allergic to lemons could also be to oranges and other citrus fruits. In some cases, the real culprit contaminant or a substance accidentally found in the food. 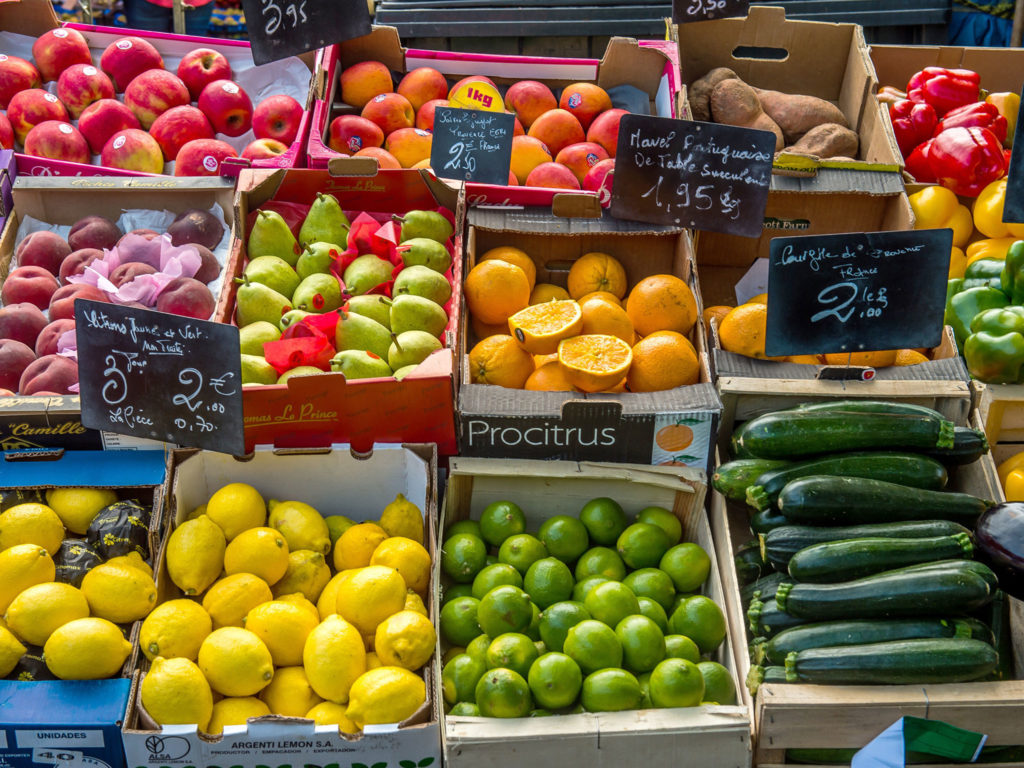 Food allergy can have many symptoms; Signs of allergies usually appear within minutes of absorption (up to 2 hours after).

Their nature and intensity vary from person to person. They may include any of the following symptoms, alone or in combination:

Regarding the amount of food ingested, some people will handle small amounts without problems, while others will react to the slightest trace. 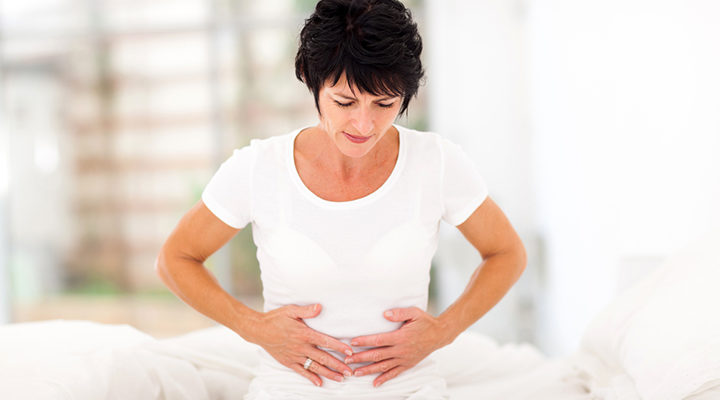 A child allergic to a common food can not eat what is on the menu of the school cafeteria. In agreement with the school doctor, he must have an Individual Hosting Plan (IAP) which allows his parents to provide the meal he will eat at the table with his friends.

In more complex cases, one or more allergy tests are used. The most common are: 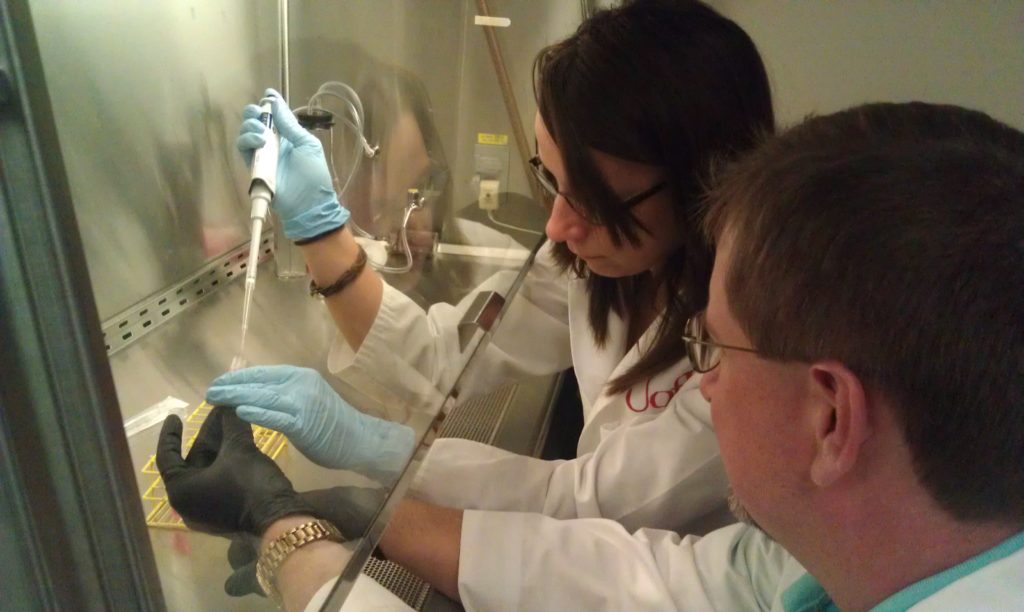 Parents who suspect a food allergy in their child should tell their doctor as soon as possible. An evaluation by an allergist suggested by the doctor, who can confirm an allergy by using the tests described previously. No treatment can eliminate food allergy. The only option is to strictly ban the food (or ingredient) that causes the allergy. Some people with allergies should carry an epinephrine auto-injector at all times so that they can react quickly if an anaphylactic reaction occurs. This decision to have the auto-injector on your own, taken with the doctor.

In a case of respiratory problems and significant swelling, signs indicating that an anaphylactic reaction is in motion, the only medication indicated is epinephrine, also called adrenaline. It provides rapid relief of symptoms.

Epinephrine manufactured synthetically since 1900. obtained as an injectable solution, on or without a prescription (in which case it is not reimbursed by insurance companies). Injection performed in the thigh muscle, on the outer side. In North America, there are two brands of epinephrine auto-injectors: Epipen®, which contains a single dose, and Twinject®, which contains two epinephrine auto-injectors.  noted that the second dose of Twinject® is injected differently (see video demonstration in Sites of Interest). In this case, the second dose is given if symptoms worsen or do not improve. We should wait for 5 to 15 minutes before injecting the second dose. Usually, a single dose is enough.

Both auto-injector marks are available in doses of 0.15 mg and 0.3 mg. The doctor will choose the dose based on the person’s weight. Adrenaline acts quickly, but its effect is of short duration, which explains why a second dose is sometimes necessary. Note that adrenaline is a hormone that the body naturally secretes in situations of stress or fear, and during physical activity. It dilates the airways, increases cardiac pulsations, and tightens the small blood vessels that irritate the skin and digestive system. This hormone mobilizes all the resources of the body, to react quickly in an emergency.

With a food allergy, one can experience allergic reactions when eating safe foods. Why?

So, it is recommended to:

Polycystic Kidney: Give Me 10 Minutes, I'll Give You the Truth about the Disease!