When a young man asks his new love how many people she has slept with, he gets an answer he didn’t bargain for.

Patrick and Emma have an intimate relationship but they still haven’t become intimate…literally. When Patrick asks Emma how many people she has slept with, he gets an answer he most definitely was not anticipating.

Inspired by the short story “Naveed” by Dave Eggers, the film dissects a rarely discussed perspective and an often uncomfortable topic in new relationships in this endearing and provocative look at gender roles.

Anatomy of numbers received a Festival Award from the Los Angeles FirstGlance Film Festival in 2009. 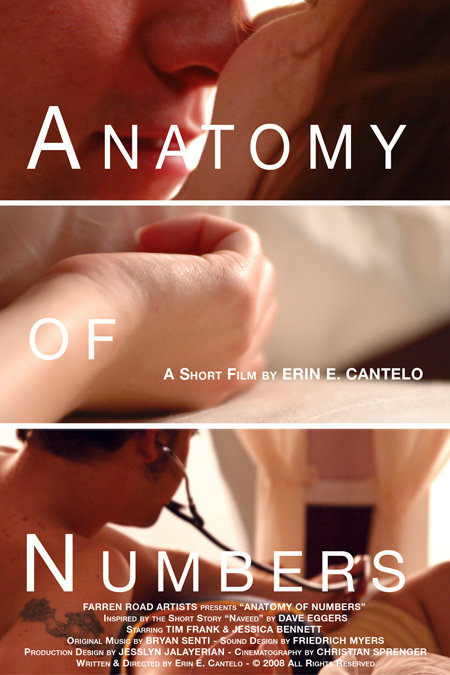 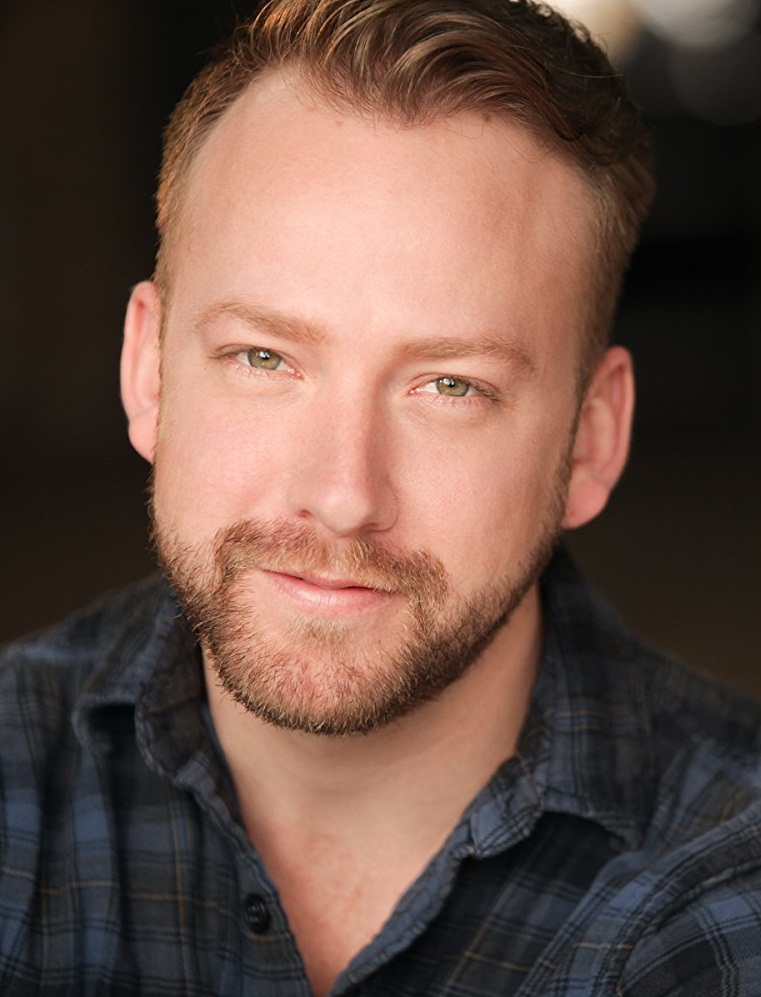 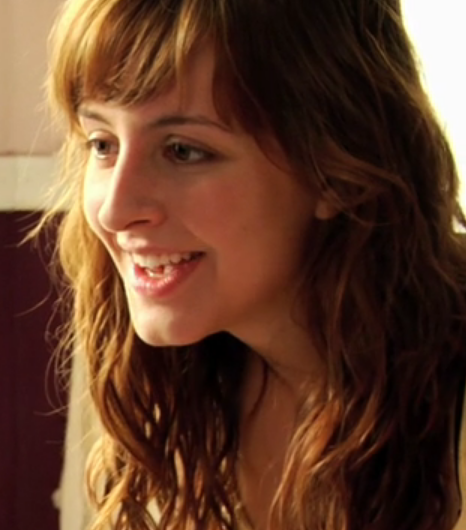