Antithesis is an experimental, narrative short about a widowed man and teen girl who meet in person after forming a friendship in an online suicide club chatroom.

Antithesis reveals the parallel lives of two strangers who become friends in an online suicide club chat room in the moments before their first in-person meeting. M, a middle-aged man, loses his grip on reality after the death of his wife. She beckons him to join her from the grave, and unable to live without her, he makes a vow to follow her in death. A, on the other hand, is a teenage girl just returning from the hospital after a failed suicide attempt. In order to escape the incessant emotional abuse of her mother, A runs away from home to meet M. The two desperate souls come together in an abandoned theatre, revealing the depths of their need for one another and the lengths to which humans will go to end the desperation of solitude. 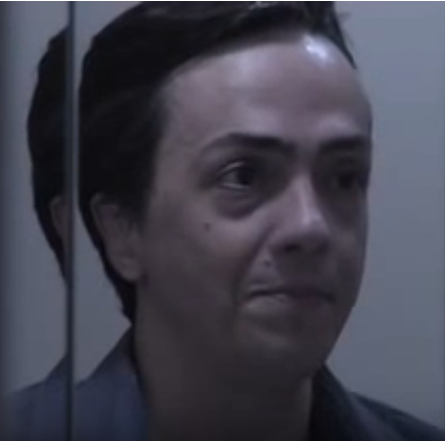 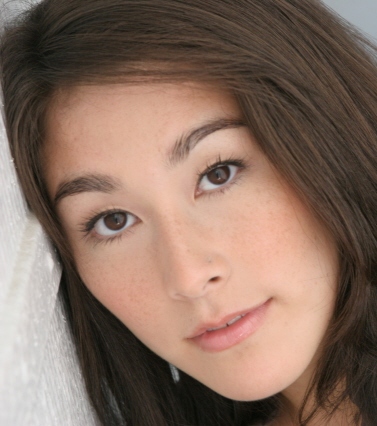 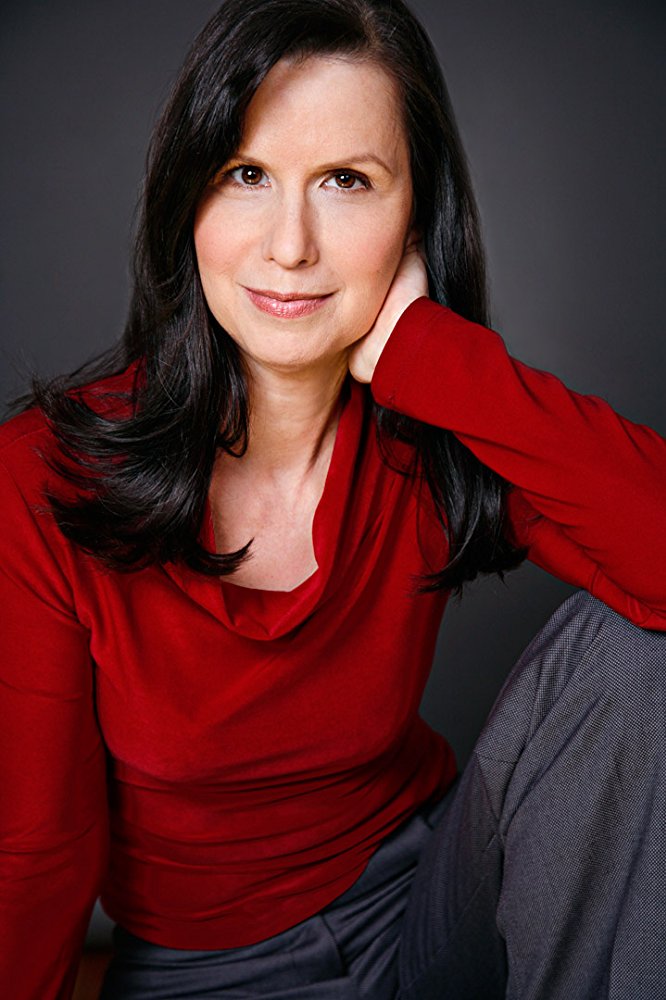 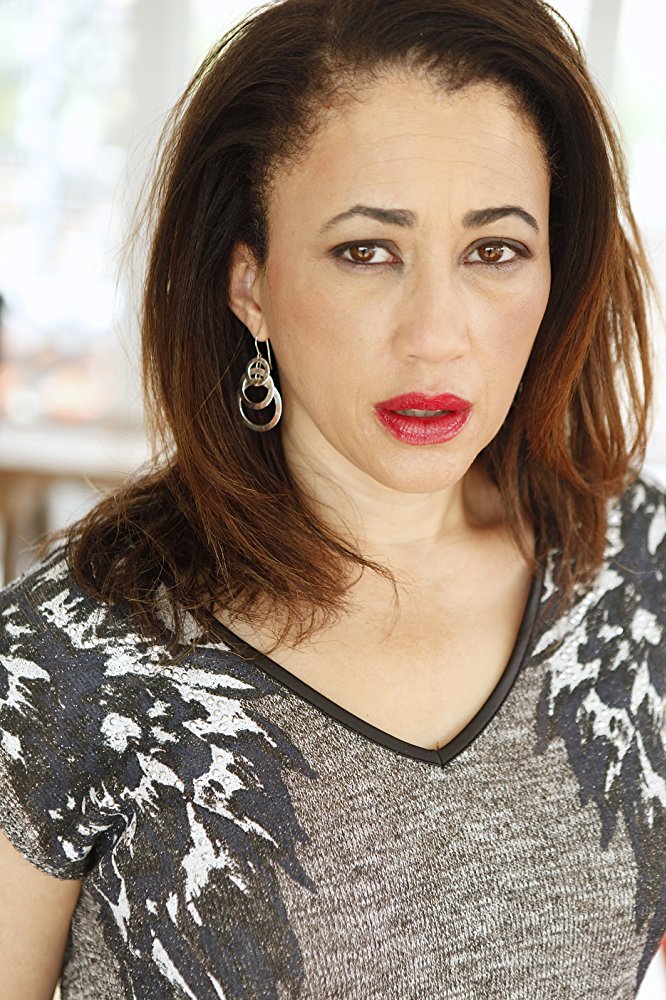 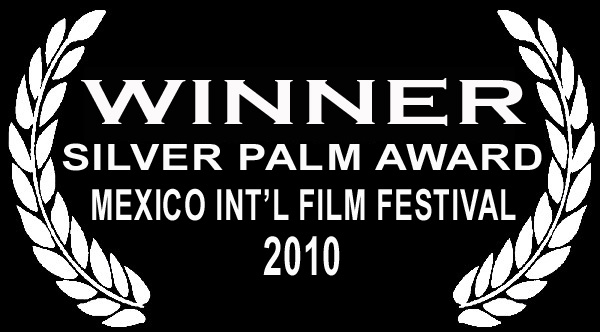 How to Safely Ride a Jet Ski

How to Keep Girls Away from Your Man