Baldness Cure: A topical cream to cure baldness or stop hair that turns gray may soon be on the way. The cells that make hair and give them their color have been accidentally discovered by scientists at the University of Texas Southwestern Medical Center who were exploring how certain cancerous tumors form. When cells removed from mice, they became bald. And removing a gene in the cells has transformed the white hair.

Associate Professor of Dermatology Dr. Lu Le of UT Southwestern Medical Center said, “Although this project launched to understand how certain types of tumors form. We eventually learn why the hair becomes gray and uncovered ‘Identity of the cell that directly gives birth to the hair’. “With this knowledge, in the future, we hope to create a topical compound or safely deliver the gene needed for hair follicles to correct these cosmetic problems.” The discovery could one day lead to creating treatments for baldness and graying. The study published in the journal Genes and Development. 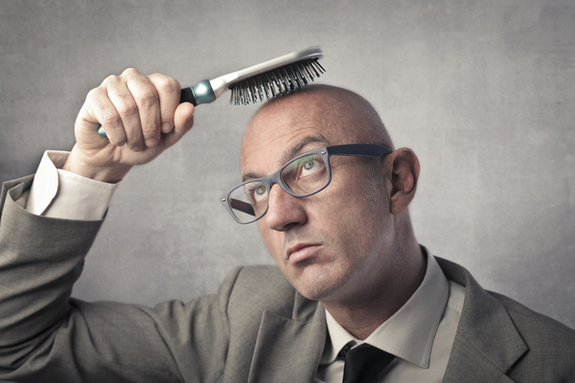 Hair regrowth at your fingertips

A remedy for baldness? Two treatments confirm their effect on the hair regrowth…. of mice. The secret? Activation of dormant hair follicles.

Mechanism: As the prince’s kiss to Sleeping Beauty, a treatment could well awaken the hair cycle of people with baldness and relaunch hair regrowth!

In any case, Angela Christiano of the Department of Dermatology at the Columbia University Medical Center in New York has published a new study in Science Advances. Her team had already discovered last year that a family of drugs, inhibitors of a certain enzyme, stimulated the rapid and robust growth of the hair in a disease of autoimmune origin, alopecia (baldness) aerate or alopecia areata. A track against baldness also explored with impressive results by researchers from Yale University.

Today, the Colombia team shows that the effect of the treatment is also important in the normal subjects, discovers the mechanism, and, above all, improves the result, in the mice at least!

The Hair Cycle that Leads to Baldness

The hair follows an immutable capillary cycle in three phases of two to five years, the anagen phase (hair growth), catagen (the hair is no longer nourished), telogen (end of life of the hair, fall). In the most common form of male pattern baldness, hereditary androgenetic alopecia, which affects 70% of men, the hair blocked in the last phase, telogen. “Some hair growth disorders characterized by the inability of the hair to enter the growth stage (anagen) because of miniaturization of the hair follicle,” explains Angela Christiano. According to her, current treatments focus on preserving the remaining hair, while her work seeks to relaunch new growth.

The team has tested for a period two drugs for treating alopecia aerate: ruxolitinib (prescribed in treating myeloproliferative syndrome) and tofacitinib (prescribed for rheumatoid arthritis). Both commonly approved by the US Food and Drug Administration, have the common feature of being enzyme inhibitors, Janus kinase (JAK), which plays a role in a signaling pathway responsible for cell survival and proliferation. “As we have already shown in a publication in 2014, in mice and humans, these treatments – orally – restore hair growth,” says Angela Christiano.

During their study, the researchers made an unexpected discovery. “The topical (applied to the skin) treatment of JAK inhibitors resulted in robust capillary growth, suggesting localized action on capillary cycle triggering. “Clearly in mice, it was growing, even more, hair when the treatment was applied directly to the skin than given orally!” When they looked at the hair follicles more closely, they discovered that JAK inhibitors activated the Anagen phase. Neither one nor two, the team reiterated the experiment on normal mice, half shaved, when the hair was in the telogen phase.

Result: rodents treated for five days develop new hairs while no growth is observed in untreated animals. “This teaches us that JAK inhibitors can stimulate hair in the telogen phase to enter the anagen phase. “Same assessment when human hair follicles grafted on the back of mice.” Treatments can probably induce the same process in humans.” A shaved mouse is not, however, a mouse made bald by baldness. But the researcher is confident: “It is not a model of alopecia, of course. However, several forms of alopecia acharacterized by hairs or hair stopped in their resting state (telogen) capillary cycle.” 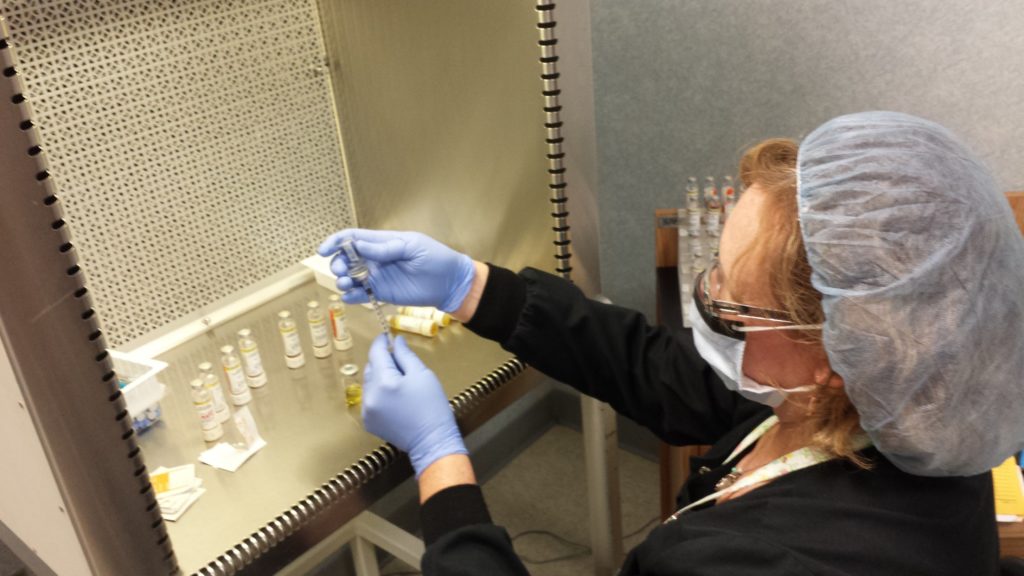