My partner and I own all assets and exclusive rights to “Bombmeister,” an interactive film about a toy inventor who loses his money to the IRS, entraps the FBI, IRS, and ATF in his booby-trapped mansion while a time bomb ticks away. Viewers are able to make plot choices that affect the film’s outcome (multiple scenarios and possible endings) resulting either in their escape or demise.

Originally shot on a multi-million dollar budget in 1995, but never completed or aired, this film stars Jeffrey Jones (Ferris Bueller’s Day Off; Beetle Juice) and a host of another notable talent (http://www.imdb.com/title/tt0342139/)

We are willing to entertain the outright sale of all assets and rights or an exchange of equity in return for final editing and coding of assets and connections for distribution through appropriate channels (either Web, CATV system or interactive game developer). 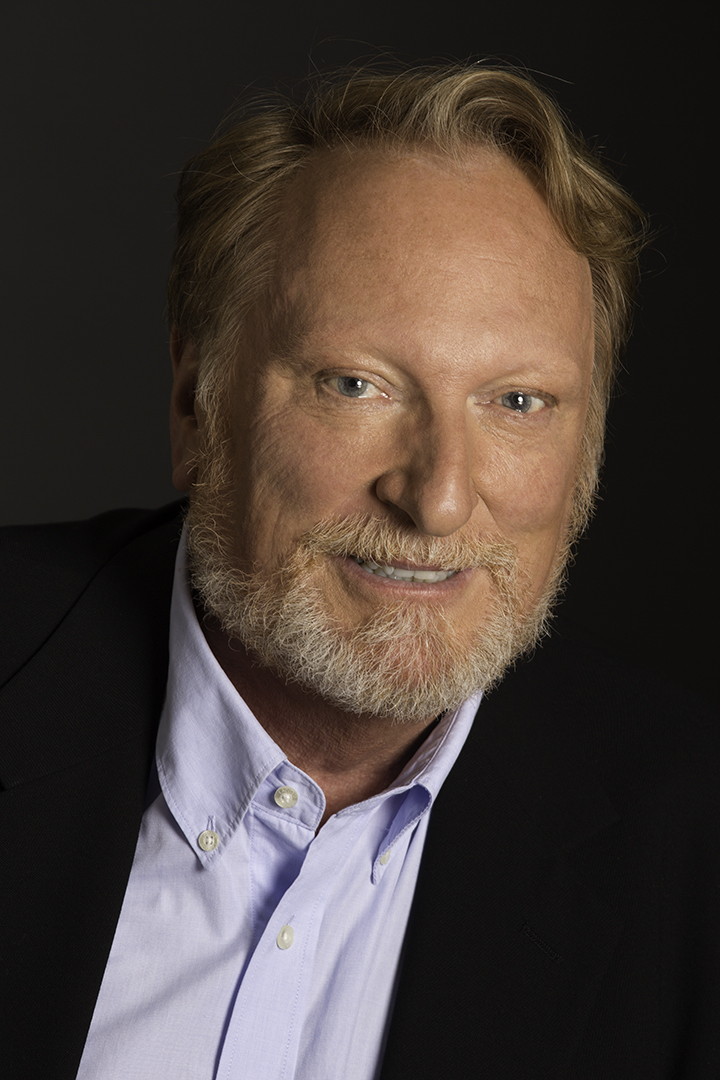 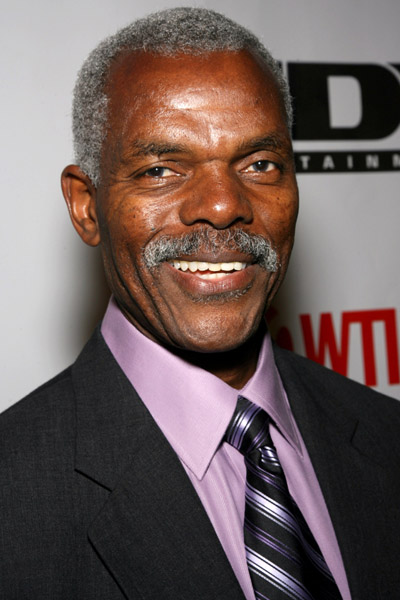 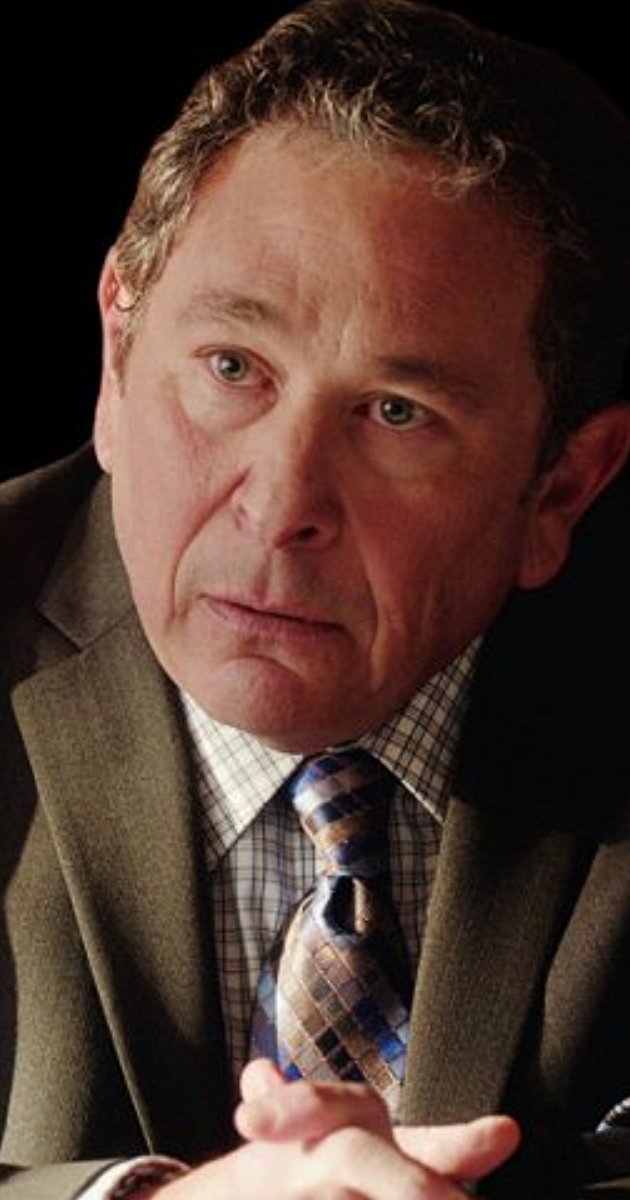 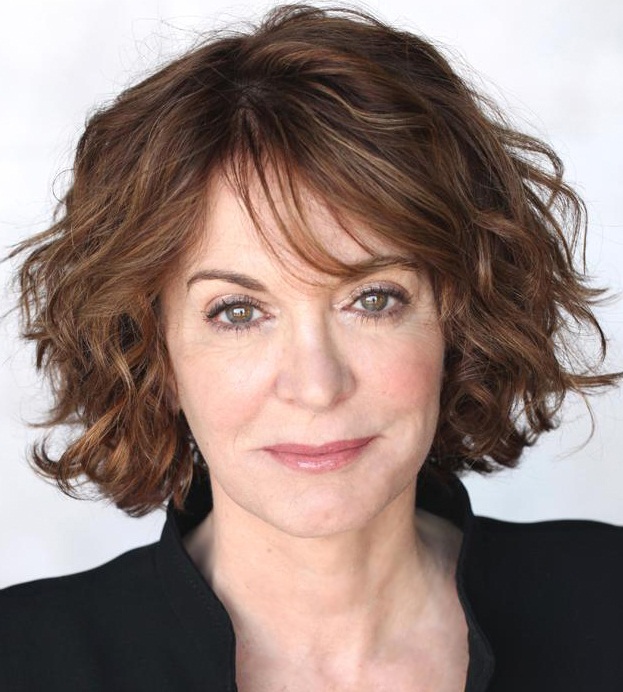