Chan Zuckerberg Initiative: Facebook founder Mark Zuckerberg and his wife on Wednesday pledged $3 billion over the next decade to help prevent and cure diseases, as a way to make sure a safer future awaits their daughter. “This is an ambitious goal,” agreed Mr. Zuckerberg at an event in San Francisco, announcing the new gift from the Chan-Zuckerberg Initiative, the association set up by the young entrepreneur and his wife, Priscilla Chan. “But we have spent the last few years discussing it with experts who think it is possible, so we will try to dig deeper.”

Their daughter Max was born at the end of last year. Soon after that, the Zuckerberg couple had pledged to give 99% of their fortune, or about $45 billion in Facebook shares, to charities in their lifetime. The young 32-year-old entrepreneur estimates that, given the average life expectancy, this donation will allow the Chan-Zuckerberg Initiative to have enough resources until the end of this century to find treatments for all diseases or, Failing that, to make manageable those who are now mortal. Priscilla Chan, who is herself a pediatrician, stressed, with great emotion, that this did not mean that the children would no longer be sick, but that they would be less and less often. This investment will be the first of an effort that the couple Zuckerberg hopes “collective.”

Their first $600 million donations used to create a large bio hub in San Francisco, where researchers and scientists will work together to develop tools to study better and understand diseases. “Throughout the history of science, most of the breakthroughs preceded by inventions of new technologies that allow you to think differently,” said Mark Zuckerberg, citing as examples to inventing the microscope or the sequencing of l DNA. “These tools are also creating advances in how to treat diseases.” 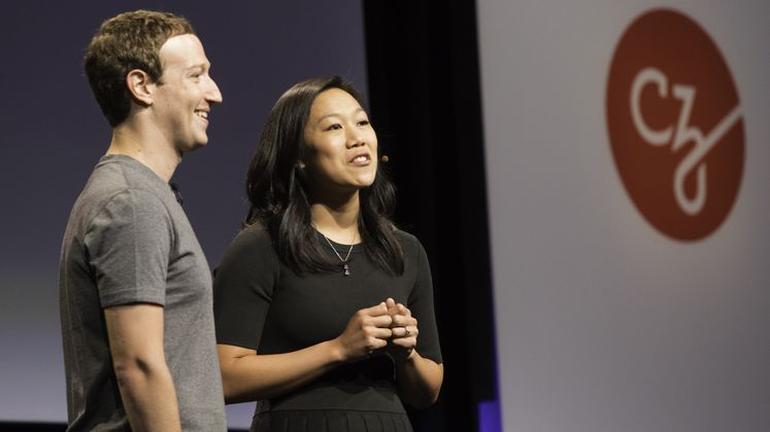 This “bio hub” will bring together engineers and scientists from three prestigious California universities to put their efforts together. “We plan to invest billions of dollars in the coming decades,” said Mark Zuckerberg. “But it will take years for these tools to build, and even longer function at full capacity. It’s hard but we have to be patient, it’s important.” Cornelia “Cori” Bargmann, a renowned neuroscientist from Rockefeller University and the Howard Hughes Medical Institute, recruited to lead this project. 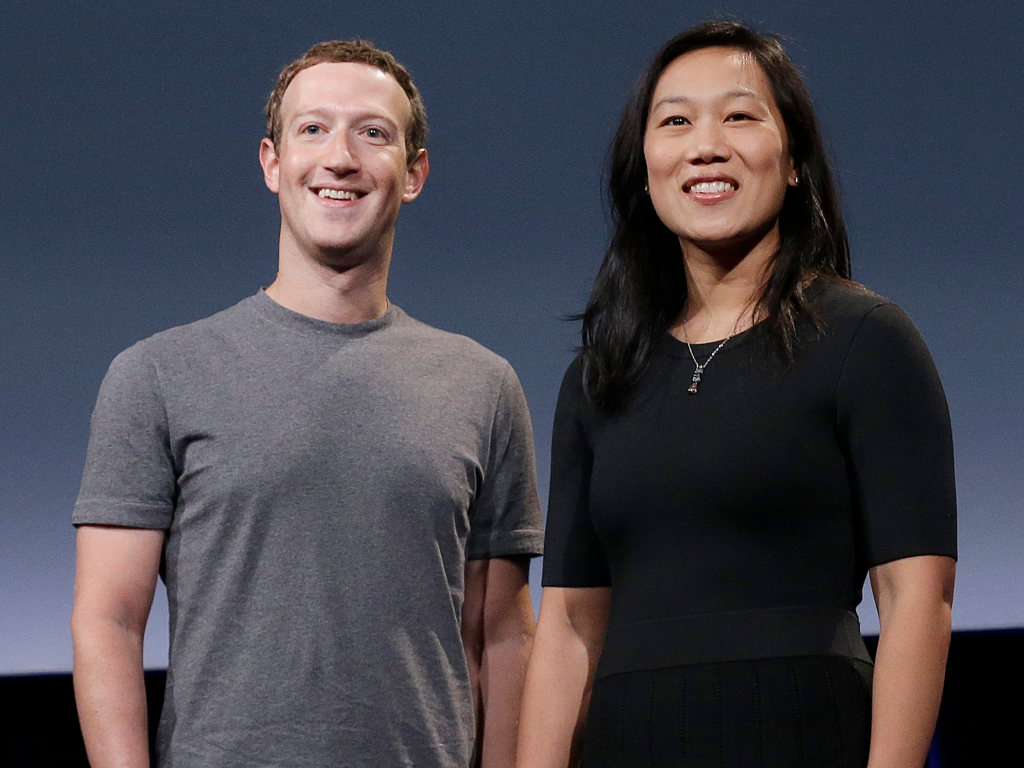 In his approach, the boss of Facebook has estimated that tear a handful of big diseases, such as cancer or neurodegenerative diseases, and it is “fairly easy” to imagine what types of tools would be needed to understand them better and find a way to cure them. Mark Zuckerberg spoke of the possibility of making use of advances in artificial intelligence to work on brain imaging, such as, or to teach machines to analyze the genome on their own, which would speed up research. Spouses Chan and Zuckerberg also hope that their initiative will push other people around the world to fund medical research.

The other billionaire philanthropist Bill Gates was participating in the event at which the boss of Facebook announced his donation to research on Wednesday. He also made medical advances around the world a priority of the foundation he created with his wife, Melinda. Mr. Gates praised the initiative of the spouses Zuckerberg, “very ambitious.” “I do not doubt that they will move things forward,” he said. “Mark and Priscilla inspire a whole new generation of philanthropists who will do extraordinary things,” he added.

The Holy Grail for Treating Diabetes