Chi Energy: In Traditional Chinese Medicine (TCM), the way to conceive life, health, and disease, to diagnose and to develop treatments is based on a prior: the speculative idea that everything that surrounds us, and constitutes us is essentially the result of the same fundamental component: the Qi (pronouncing tchi) that surrounds us and constitutes us. Thus, all matter comes from the condensation of Qi, even if the Qi itself remains invisible. We can say that Qi corresponds to everything that is perceptible but intangible.

In the West, energy refers to measurable phenomena such as electrical, electromagnetic, nuclear, heat, or mechanical energy. In order to get closer to the Oriental sense, one must turn to the Greek root energy (force in action), which includes vitality, physical or moral strength, and the strength or power of an organism. One can also think of the pneuma of the Greek philosophers: the breath of life.

Another way to translate the term Qi is Vital Energy. However, the vital qualifier was taken here in a broad sense; in Chinese thought, everything- living beings as well as the inanimate world – is inhabited by the same vital energy. “The universe is perpetually self-perpetuated in a constant evolution of a single material, the primordial breath or YuanQi, which is neither matter nor spirit.”

The Chinese character of the Qi expresses its double attribute: it represents steam escaping from a cereal that is heating up. Below, the bunch of cereals suggests both the material basis, which is part of the manifestations of Qi as well as the nourishing aspect necessary for the manifestation of vitality. The upper part, also serving as a simplified form for designating the Qi, represents the vapors of the fumet, and expresses the intangible part and the upward movement of the transformation.

The concept of Qi is intrinsically dynamic. Impossible even to imagine it motionless, as on a photograph that would no longer exist. It is a perpetual change and rhythmic transformation. It condenses, dissolves, concentrates, expands; The manifestations through which it turns out to change characteristics, one form integrates with another or separates from it, it ascends or descends, the Qi is in constant mutation. 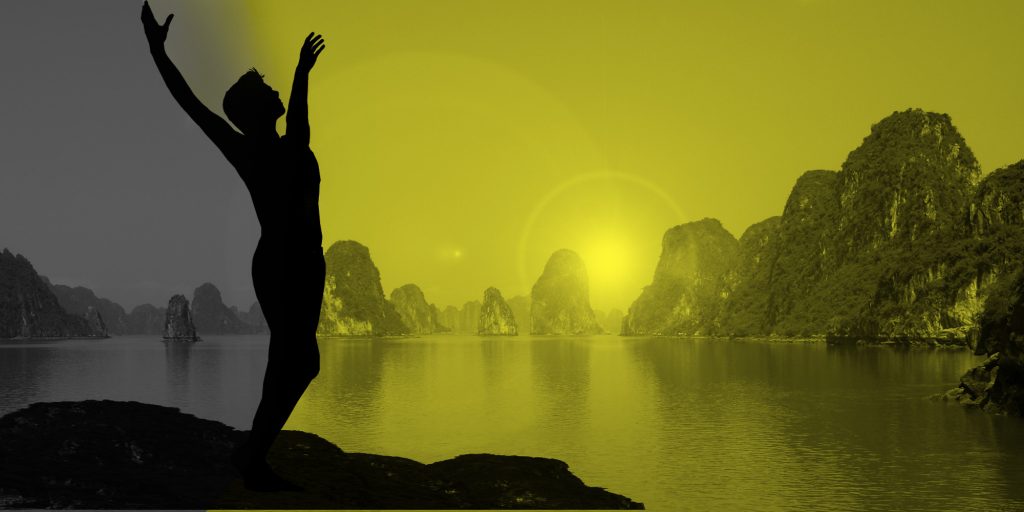 Chi Energy: The thousand faces of the same reality

The term Qi has rarely used alone in Chinese medicine because its meanings include a broad semantic field. Like most Chinese words, its meaning is often specified by the context, and is usually associated with a particular structure or material basis as in the following examples:

If the action of the Qi – located in several parts of the body, this Qi -called an attribute related to its function, its circulation, or its origin. For example, the YuanQi, translated as Original Energy, is a General Energy that supports all activities of the organization. It originally means both that it originates from MingMen, the area of the emergence of vitality located between the Kidneys and that it is at the origin of all vitality in the organism, from conception. Another example, the YingQi is the nourishing energy, the one that circulates in the Meridians, as well as in the form of blood, in the vessels.

However, the term YingQi is also used to describe the nutrient exchanges, the dynamism made possible by circulation, and the absorption of nutrients in all the structures of the body. 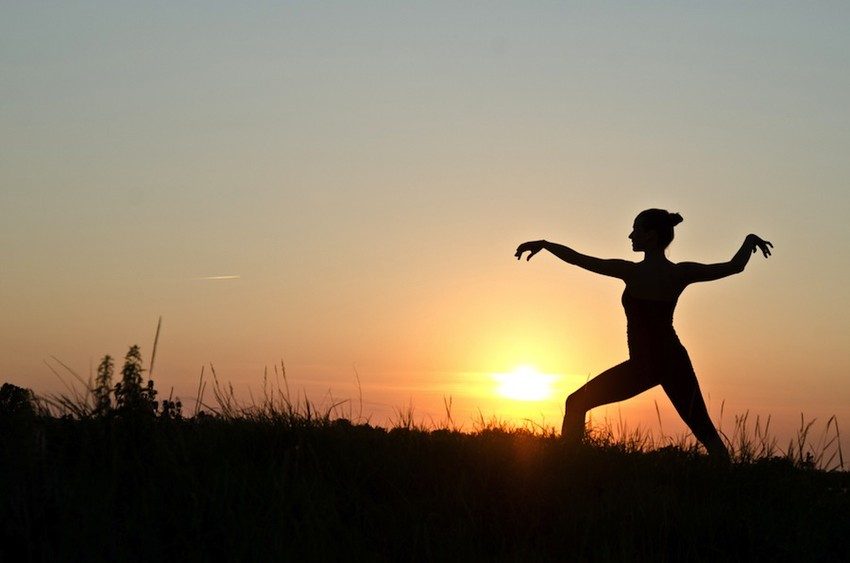 One of the difficulties that Chinese medicine encounters in its efforts to be recognized by the Western medical community is the rejection of the theories on which it is based to understand the disease and intervene. The Oriental concept of Qi is not accepted by modern science, no doubt because it designates unique and multifaceted energy, while science observes and studies distinct energies and functions which, if they can influence each other, are none the less regarded as separate entities.

Thus, when science tries to understand the therapeutic action of acupuncture, for example, it wants to observe its isolated and specific effects: on local vasomotor, peripheral nervous system, spinal cord, central cerebral activity, liberation Endorphins, muscle relaxation, etc. Several studies demonstrate some of the particular effects of acupuncture, but they are never able to embrace globally the actions provoked by the mobilization of vital energy nor can they take into account what the Chinese term the Xing Qi Shen Dong “circulate Qi and move the mind”, the two actions that are jointly essential to initiate the healing process.

There remains, therefore, an important gap between traditional oriental conceptions, which are both simple and holistic, and scientific theories much more precise and complex. 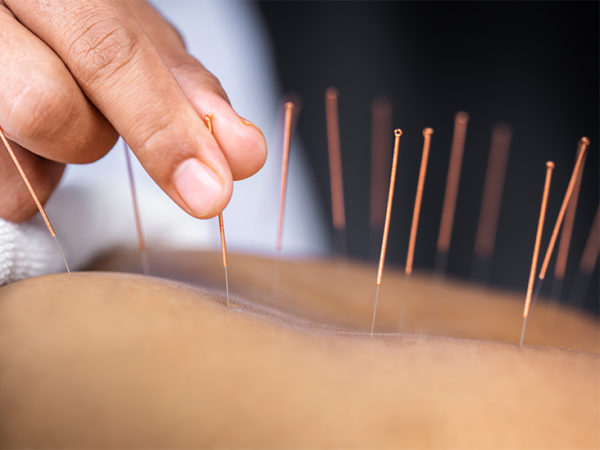