Let’s be clear, we’re not saying you should stop drinking coffee. Your little daily intake probably does more good than you think. On the other hand, if you think you consume too much caffeine and you want to reduce the dose, here are the most reactions and symptoms related to the coffee weaning that you could observe.

1. By stopping coffee, you could also gain weight

Have you ever experienced strange cravings after neglecting to take your daily dose of caffeine? As coffee may temporarily cut you off your appetite, it is possible that you may want a sweet substitute when you remove your morning cup. This is especially true when the lack of caffeine is felt and your body begins to look for its fast dose of sugar, boosting your blood sugar and caloric intake. You might also be tempted to turn to other sources of more caloric caffeine, such as soft drinks.

2. You may feel calmer when you stop drinking coffee

If the excess caffeine makes you jump in your chair or puts you ants in your legs, it’s time to say goodbye to your beloved double espresso in the morning. Caffeine being a stimulant, it naturally elevates the level of adrenaline and stress hormones in your body. Get caffeine out of your life, and you will feel less stressed and anxious. 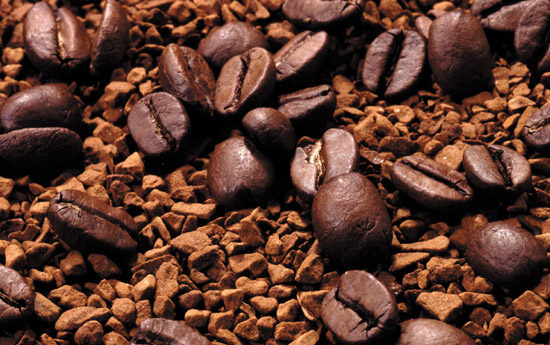 Do you suffer from caffeine?

A person who consumes a large amount of caffeine every day can develop a syndrome called caffeinism. This syndrome can cause nervousness, irritability, recurrent headaches, insomnia, and even lead to depression. It can also cause a series of symptoms that resemble anxiety attacks: palpitations, accelerated heart rate, sweating, tremors. This excessive consumption, very variable from one person to another, but on average it is from 3 coffees and more per day. However, there are people who can feel these effects after drinking only one coffee.

This syndrome is associated with caffeine addiction. So there will be withdrawal symptoms that will appear if the person decreases his or her caffeine intake, such as headaches and lack of alertness.

According to Health Canada’s recommendations, caffeine consumption should be limited to:

Other effects of coffee on health

Caffeine stimulates the nervous system and raises the stress level of the person. This over-stimulating effect can exhaust its adrenal glands and induce chronic fatigue syndrome. Often, people do not realize that caffeine also has several effects on their metabolism, including their blood sugar levels. Caffeine actually increases blood sugar levels and can contribute to hypoglycemia and diabetes. It also increases the production of hydrochloric acid in the stomach, which can create gastric ulcers. 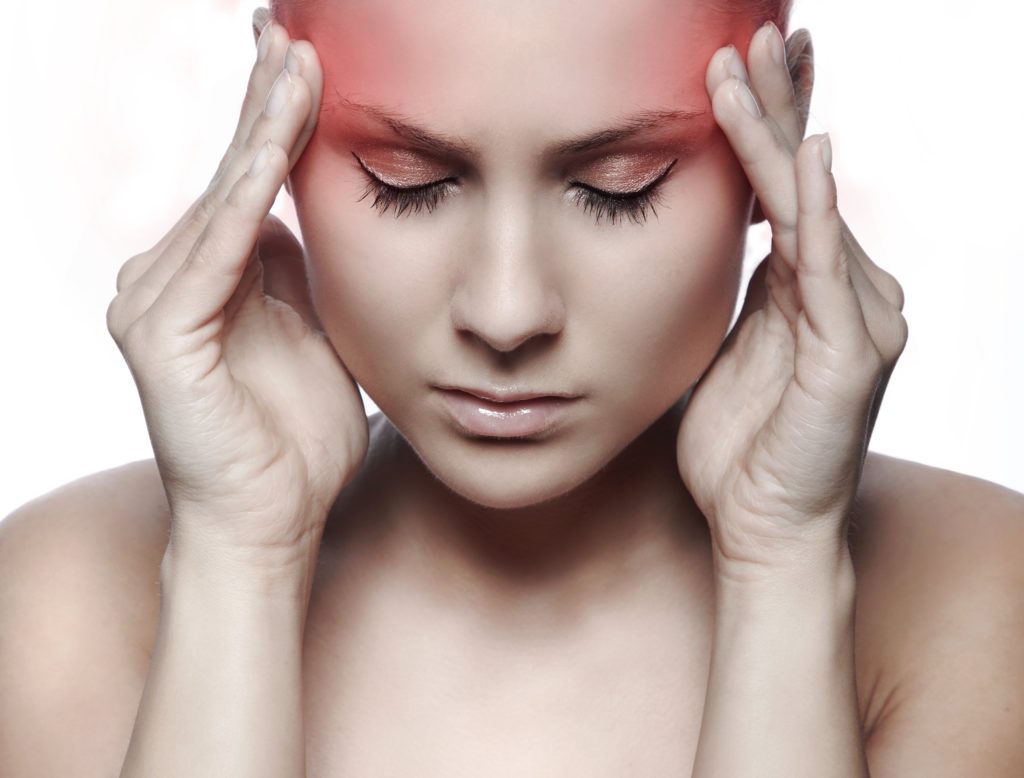 Coffee Side Effects: A disturbing decision

The recent decision by Health Canada to allow the addition of caffeine to all soft drinks is of concern. This new regulation will allow the addition of up to 53 mg of caffeine to a can of 355 ml cola free drink, or about a third of a cup of coffee. The president of the ANAQ wonders what the real reasons have prompted Health Canada to change its regulations in this regard. It also regrets that manufacturers are being asked to voluntarily indicate the amount of caffeine on the label of their products rather than being obliged to do so.

Why add a substance that has negative effects on people’s health? There is no benefit in incorporating this substance, as may be the addition of vitamins to enrich some refined flours. Why has a department that wants to be a reference for the population in terms of health has taken such an initiative? We hope to make the consumer think the next time he consumes a soft drink. This tiny amount of caffeine added to those consumed in coffee, tea, and chocolate makes keeping count of caffeine intake will become more and more difficult for the consumer.

“We must not forget that there are people who consume soft drinks every day and especially teenagers. There is a risk of creating some dependency and amplifying this need to consume those soft drinks that will contain caffeine. 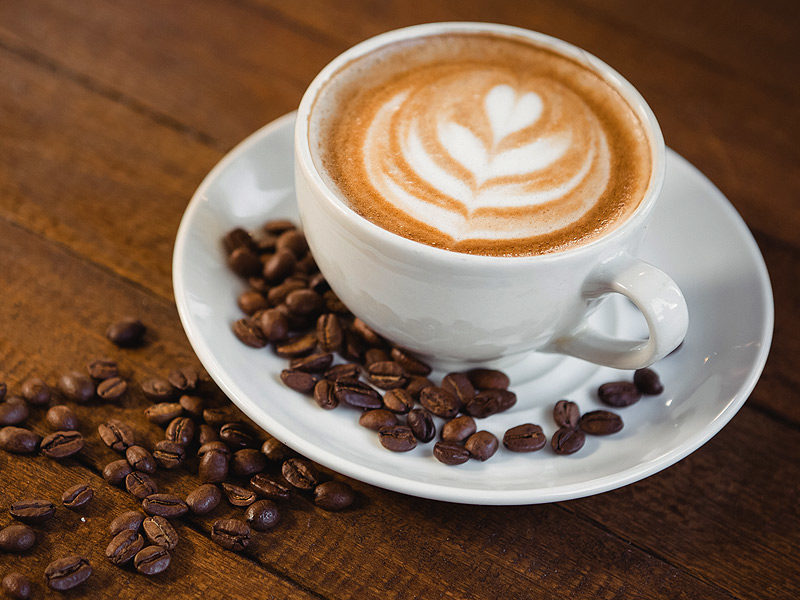