As the name suggests, colorectal cancer forms in the colon or rectum, the last part of the large intestine. Colorectal cancer is the 3rd among the most common cancers in Canada, both in men than in women. One in 14 men and 1 in 15 women are likely to have colorectal cancer during their life. Colorectal cancer is much more common in industrialized countries. The habits of life, mainly food, also play a key role in its onset. This explains, for example, why the Japanese, little affected by colorectal cancer in Japan, become as much able to develop the disease as their fellow Americans a few years after emigrating to the United States and adopted their diet. Some people can contract it due to a hereditary predisposition, but in 75% of cases, heredity is not involved.

Colorectal cancer takes years to form, as the majority of cancers. It usually does from polyps in the wall lining the inside of the colon. Polyps are small fleshy growths. There are several kinds. Most often, they are benign. However, we know that some of them can become cancerous. It takes on average 10 years to a polyp to form a cancerous tumor. Polyps (cancerous or not) sometimes cause digestive discomfort. Once the doctor finds polyps in a patient, s/he conducts analysis to determine if they pose a risk to her health.

At an advanced stage of evolution, colorectal cancer can spread to the lymph nodes, then to the liver, and then in other parts of the body by forming metastases. In Canada, colorectal cancer is the second cause of cancer death. The death rate five years after diagnosis is approximately 40%, in the 2 sexes. Currently, more than half of cases are diagnosed in people aged 70 years and over. Health professionals would like more people to undergo regular screening tests, at age 50, and earlier for those at risk. More cancer detected early, it is possible to do before the arrival of symptoms, the better the chances of recovery. 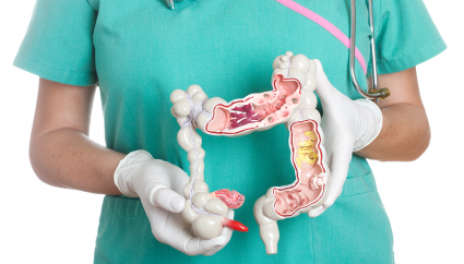 Colon Cancer: When We Should Consult The Doctor

If blood in the stool or diarrhea or constipation persists, it is important to consult a doctor. For those at risk, advised undergoing a screening test. Discuss this with your doctor.

Symptoms We Should Never Ignore

A diagnosis of anemia, the first symptom of internal bleeding, even if you do not perceive any signs. “If a woman has her period, anemia is less likely subject to additional tests to look for other causes, such as colon cancer,”, “If a man is anemic, he continues, you assume he was bleeding from somewhere.” It is not uncommon for people to have internal bleeding for six months before manifested in the stool, If you experience any symptoms of anemia, such as fatigue or dizziness, consult a doctor.

Shortness of breath is another sign of internal bleeding. If you do not have heavy bleeding or vomit blood, your body adds plasma in your blood without making more iron or red blood cells, which prevents you from losing blood in large quantities but decreases the ability of your blood to carry oxygen. “This is where you may feel breathless.

3. Bloating and cramps could also be symptoms

“If things start to be blocked and repressed in your colon, you may feel bloated,”. Feeling bloated and experience abdominal cramps can have many causes other than cancer, but if symptoms persist, consult a doctor. If a constant pain occurs on the right side of your abdomen, it can mean that the cancer is in an advanced stage and it has already spread to the liver, he added.

There is no need to worry if you happen to chance, constipated. However, persistent and severe constipation might indicate colorectal cancer. “If you feel any kind of obstruction, and the obstruction seems, there all the time, you should visit the doctor” 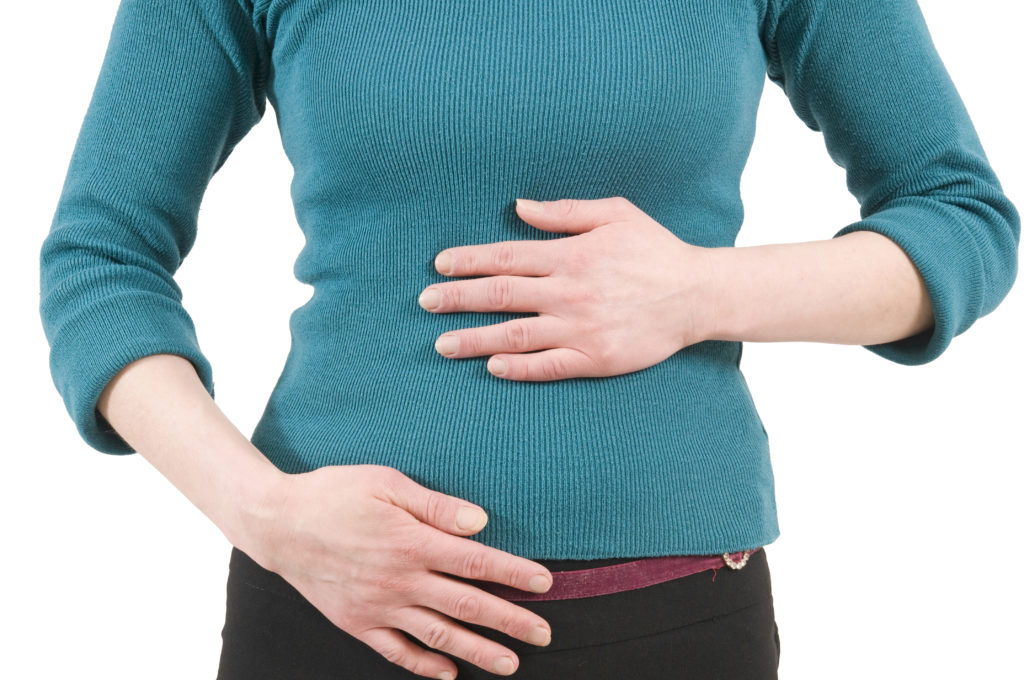 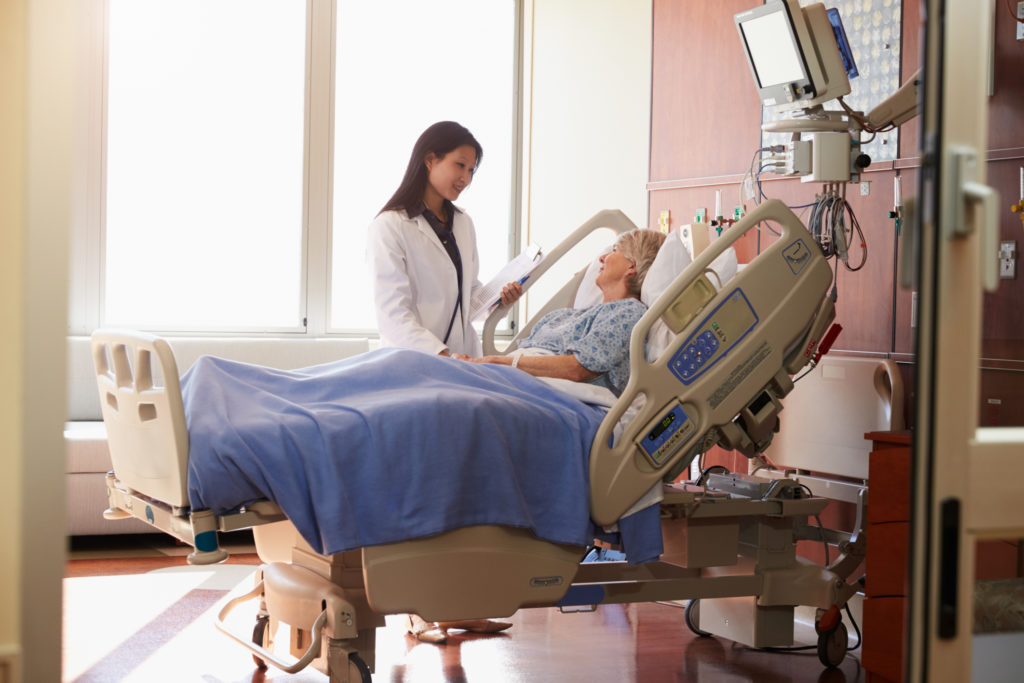 The role of the psychological state in the development of cancer is controversial. Certain personality traits associated with studies, an increased risk of cancer. Other studies have however contradicted this hypothesis. 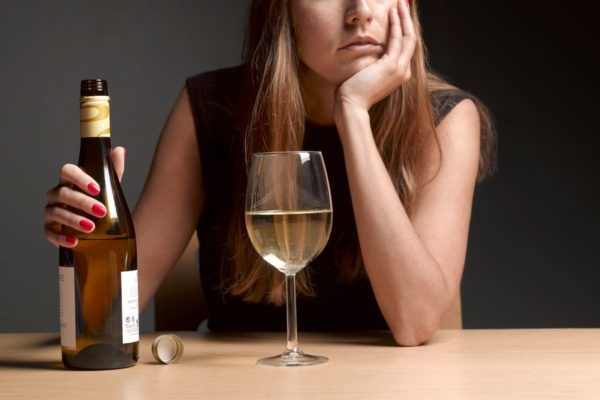 The type of treatment given depends on the stage of cancer progression. The more cancer is detected early in its evolution, the better the results.

Surgery is the main treatment. It involves removing the diseased part of the colon or rectum, and a bit of healthy tissue around the tumor. If the tumor is at an early stage, for example at the stage of the polyp, it is possible to simply remove these polyps during a colonoscopy. If cancer has affected the rectum and a large portion of tissue had to be removed, we practice a colostomy. This involves creating an artificial anus through a new opening in the abdomen. Feces are then discharged into an adhesive bag located outside the body. Sometimes preventive surgery is practiced, in people at high risk of colorectal cancer.

These treatments are often necessary to eradicate cancer cells that have already migrated to the lymph nodes or elsewhere in the body.  usually administered as adjuvant therapies and are sometimes palliative treatment. Radiation therapy uses powerful different sources of ionizing radiation directed at the tumor. used before or after surgery, as appropriate. It can cause diarrhea, bleeding in the rectum, fatigue, loss of appetite, and nausea. Chemotherapy is administered by injection or as tablets, toxic chemicals. It can cause several side effects, such as fatigue, nausea, and hair loss.

Drugs which limit the proliferation of cancer cells are sometimes used, either alone or in addition to other treatments. Bevacizumab (Avastin®), for example, limit the growth of the tumor by preventing the formation of new blood vessels within the tumor. indicated when the cancer is metastatic. 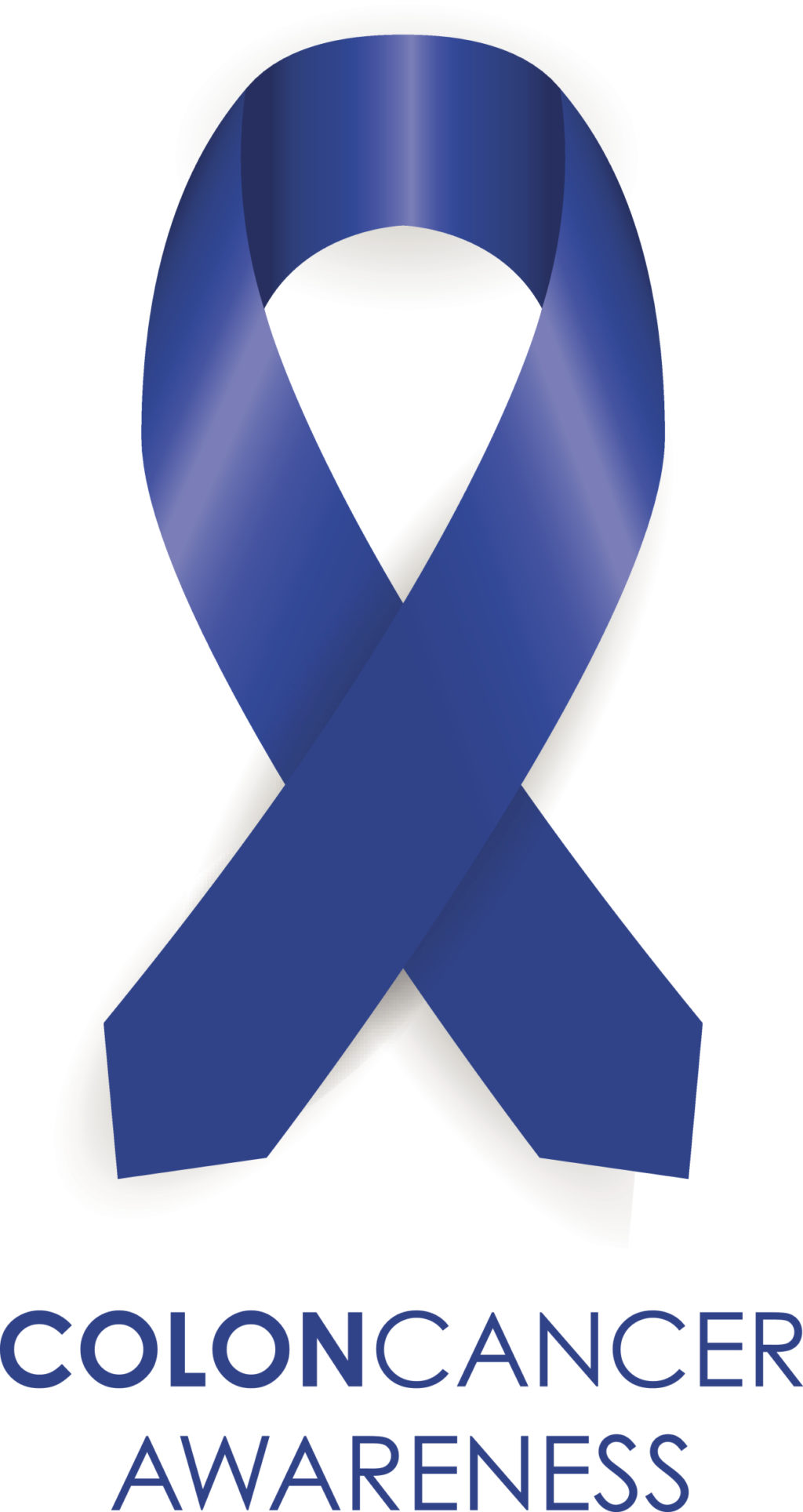