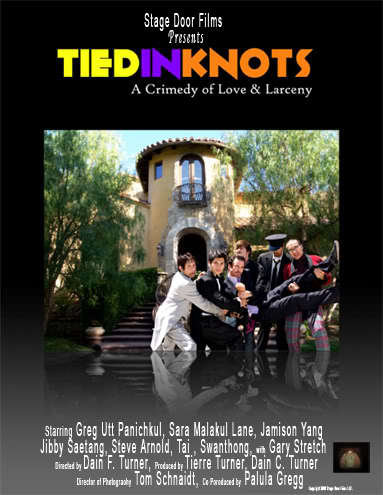 The Loft, or Dick Points