In your life, you will meet a lot of fake dishonest people or even friends. The problem is how to deal with those untrustworthy people. They act out of their character and no one knows why they are doing this. They might want to impress the others, have lack of confidence or just want to be popular through acting someone else’s character. Following, I’m giving you some pieces of advice to enable to deal with such people.

1 You should realize that they are acting like this not because of something you are doing. Don’t blame yourself for their actions with you as they want you to feel bad; in fact, they are who have complicated issues, not you.

2 Try to step back from those people; this way you will show them that you are valuable and worthy. They will come and ask you why you are acting like that and why you have changed with them. They would realize the limits of your tolerance with them. 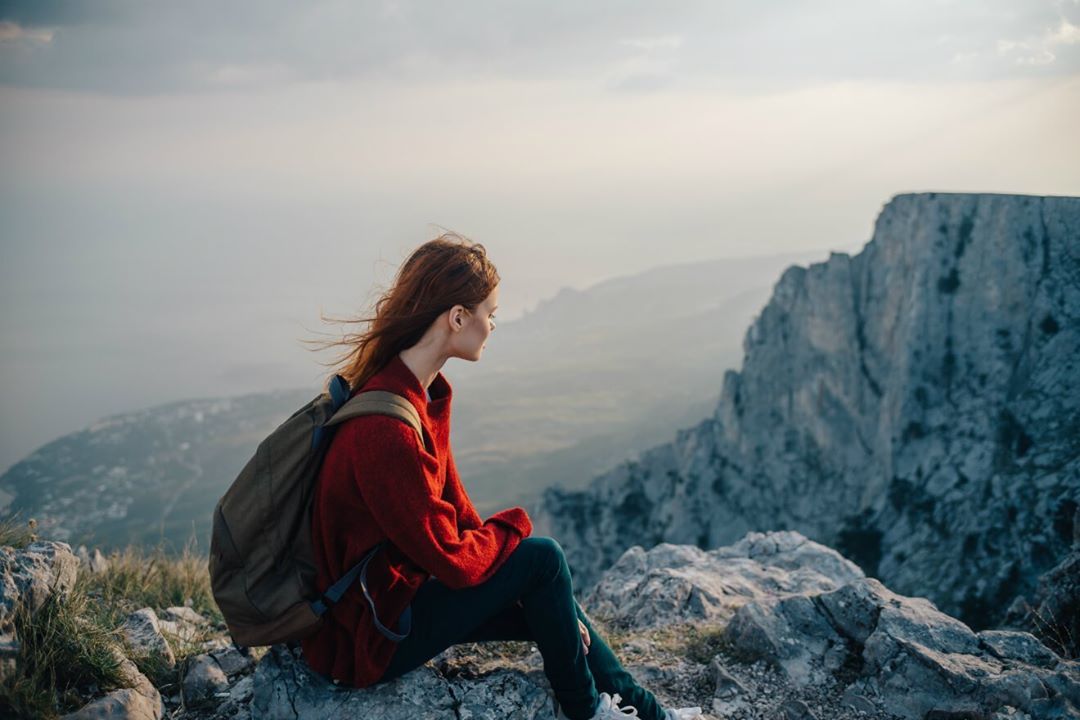 3 You can also open up and tell them what you feel and ask them why they are acting like that. They will probably answer you with denial, but some people would feel guilty and admit what they were doing. They can also apologize to you if they still want to keep their relationship with you. 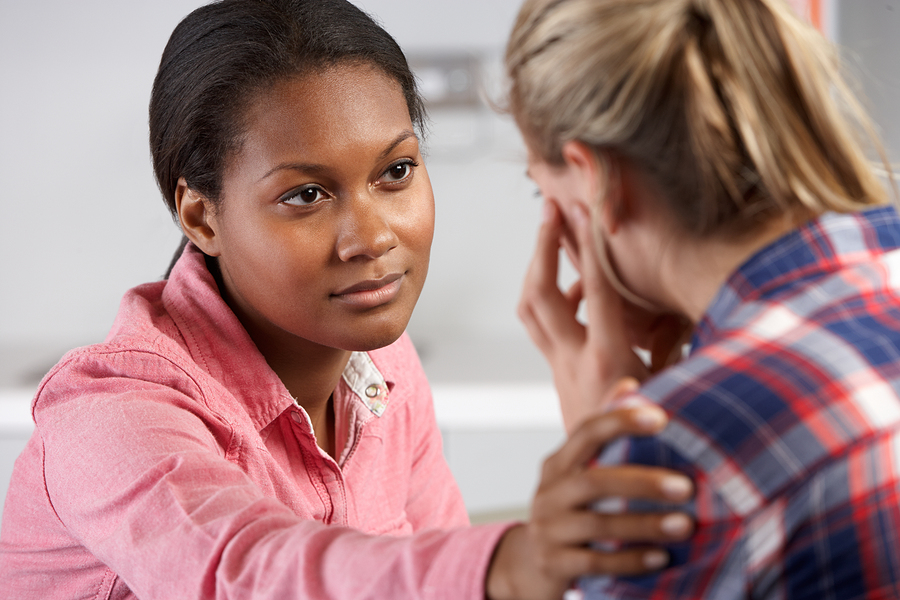 4 These people like to follow others because of their lack of self-confidence. So if they kept doing that, you have to let them go from your life to maintain your positivity and self-confidence and be yourself instead of following the others and turn to be as superficial as them. 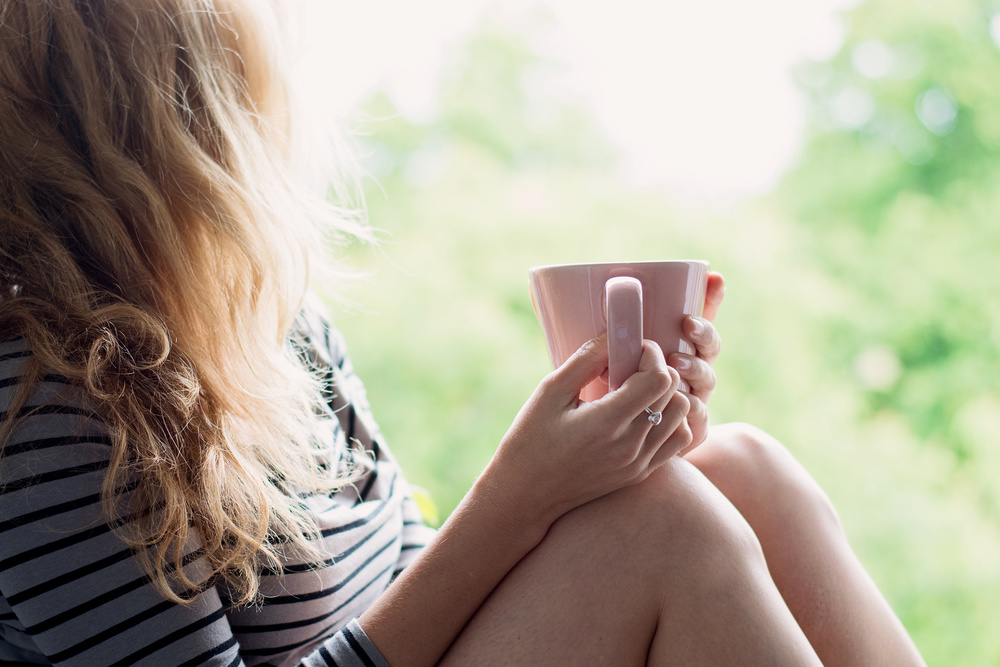 5 You shouldn’t even worry about those people or be so angry or evil towards them. They can come to you as nothing happened. If this happened, don’t be so aggressive with them as they don’t really matter or worth it. You should stay calm and open your mind and your heart to let them go in order to turn over a new leaf.

These were a few bits of advice that could be useful when you get confused and don’t know how to deal with fake people. You can show them how you feel or ignore them. You can also open up and ask them why they are acting like this towards you. Go for giving them another chance, if you feel true guilt inside them, or let them go out of your life forever. Good luck!

How to Pick a Proper Birthday Gift

How to Get a Nice Look in Casual Outfits 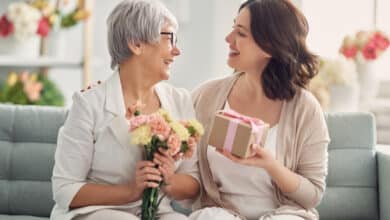 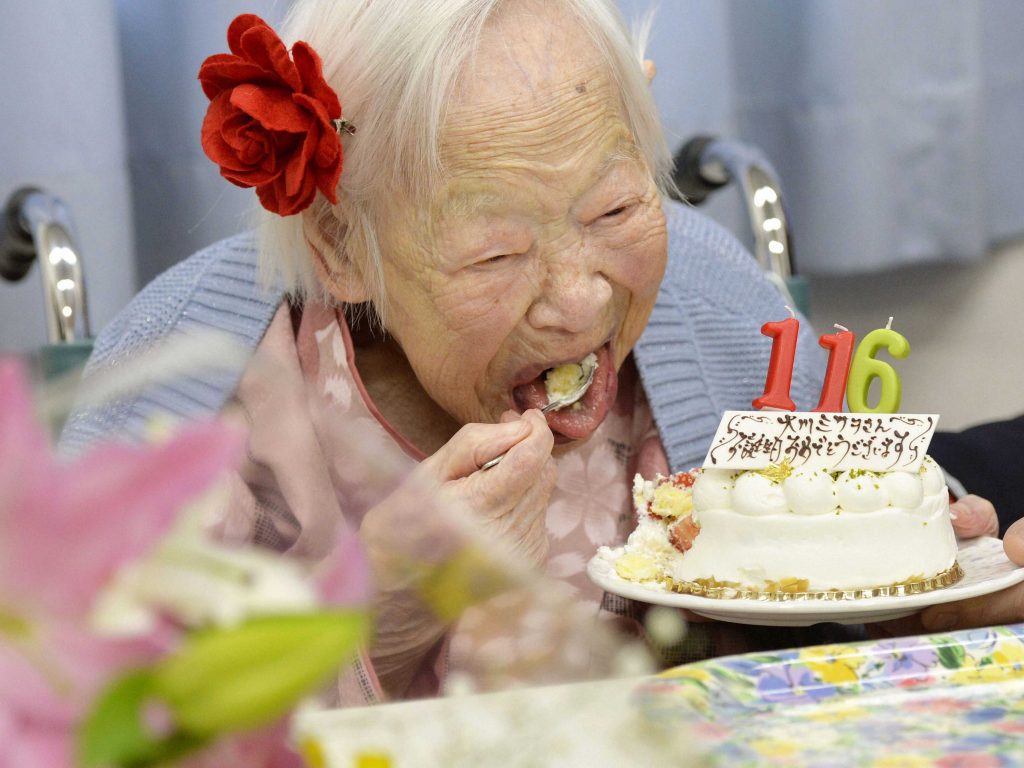