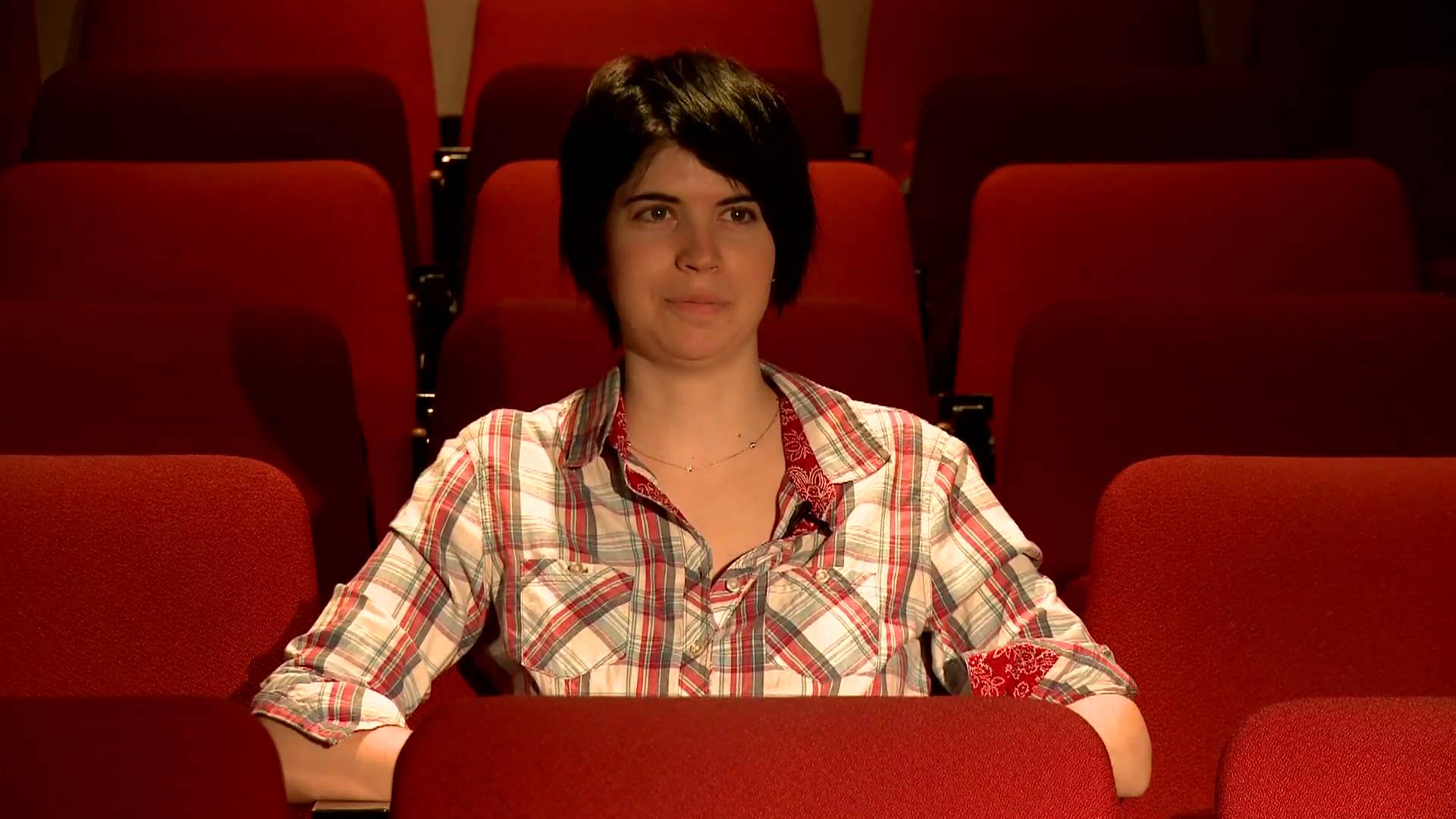 TIMELINE
After the Snow 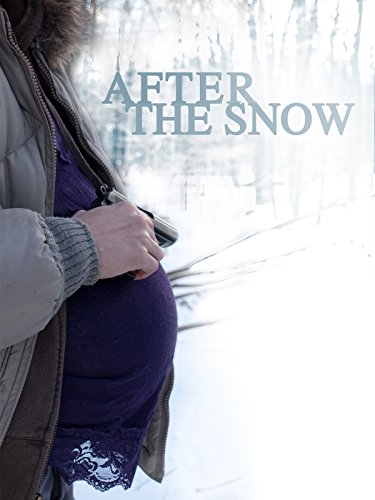 The short is “about a runaway who is confronted by her father on her cigarette break. He’s got the length of a cigarette to convince her to come home.” IMDB

A documentary written and directed by Sebold and Benita Sills. It’s about “the intimate bond between two identical twin brothers which is challenged when one decides to transition from male to female” IMDB