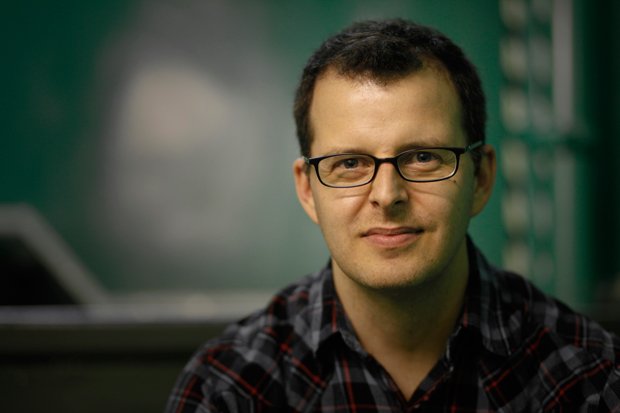 He was a producer on ESPN’s The Season: St. John’s Basketball and associate producer on the documentary Through the Fire. He was the post-production supervisor on such feature films as 13, Cadillac Records, The Squid and the Whale, You Can Count Me, Home at the End of the World, Feel the Noise, My Kid Could Paint That, The Night Listener, Nicholas Nickleby, Undefeated, and Chinese Coffee to name just a few.

Chris has directed, shot and produced a number of documentary shorts for TurnHere, Greene Street Films and Simon & Schuster. 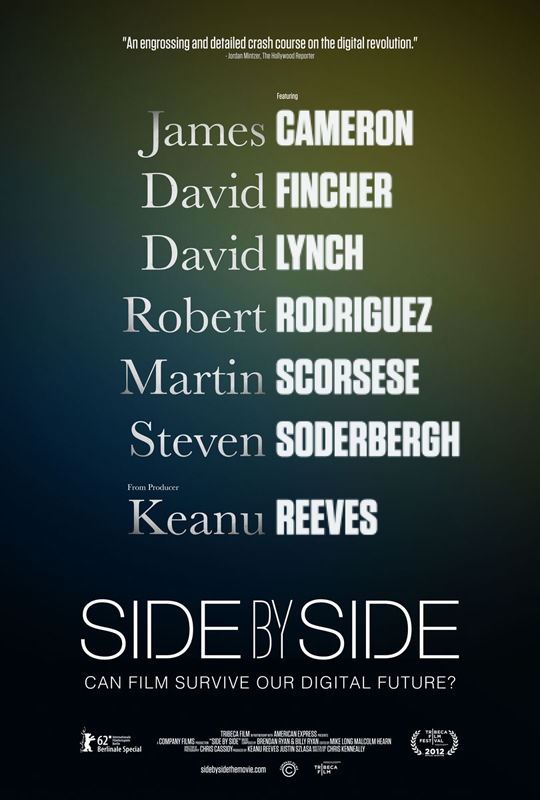 Looking Out for Number One (Short)
Crazy Legs Conti: Zen and the Art of Competitive Eating 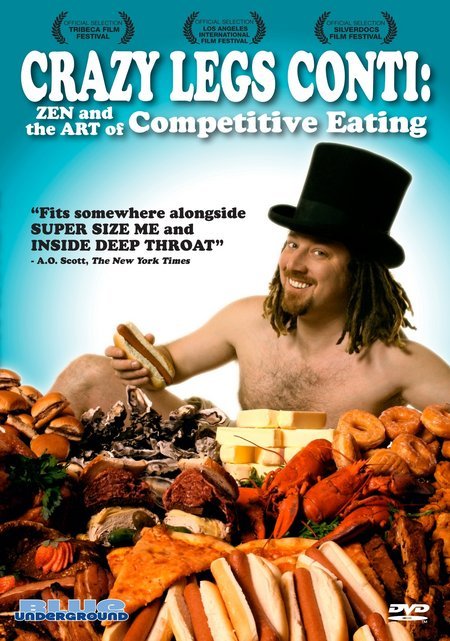