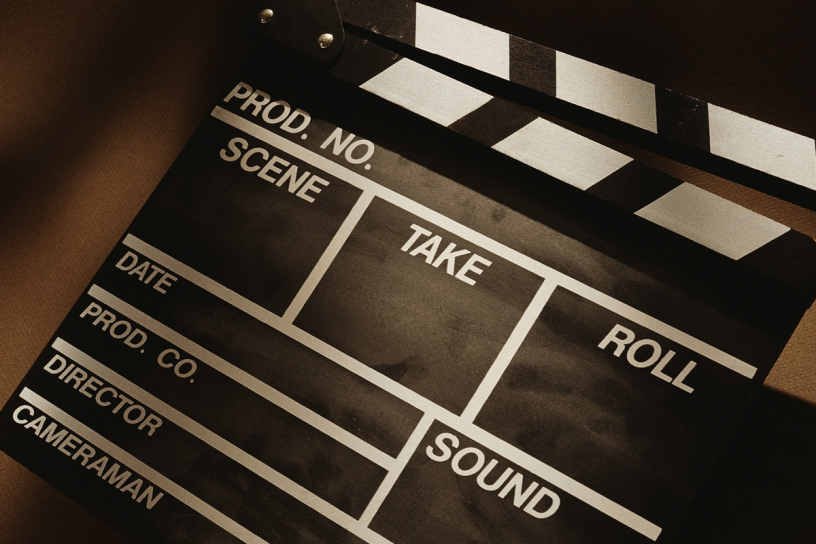 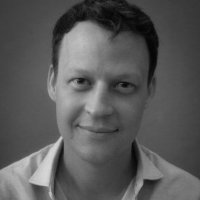 Working On
CHARLEY for Killer/Massify

Dee Austin Robertson, an Abilene, Texas native and University of Texas graduate, spent many years under the mentorship of Richard Kelly (DONNIE DARKO) and Steven Poster, ASC. In 2004, Dee directed and collaborated with writer Todd Berger on a #1 Fan: A Darkomentary for the special addition director’s cut of DONNIE DARKO. It received rave reviews from Rolling Stone to LA Weekly. The Washington Post wrote, “Surely it’s all an act, but it’s a brilliant one.” He then wrote and directed the festival favorite animation This is the Way the World Ends and a behind-the-scenes documentary on the film SOUTHLAND TALES, both of which can be seen on the Universal/Sony DVD.

For the Internet, Dee directed and edited the hit comedy series Time Dealer which stars D.C. Pierson from Derrick Comedy/”Mystery Team”. He also worked with KCRW (NPR) to produce and direct Tuned In, a music web show with legendary music taste-maker Nic Harcourt.

TIMELINE
How to Survive a Zombie Apocalypse (Video short)

Robertson is the director as well as the executive producer of the film that tells the story of a latest technology, 5G, “infecting mankind through Smartphones, turning people into flesh eating zombies. A group of survivors form a base camp where they wait to be rescued.” IMDB

The Ghost of My Old Dog (Short) 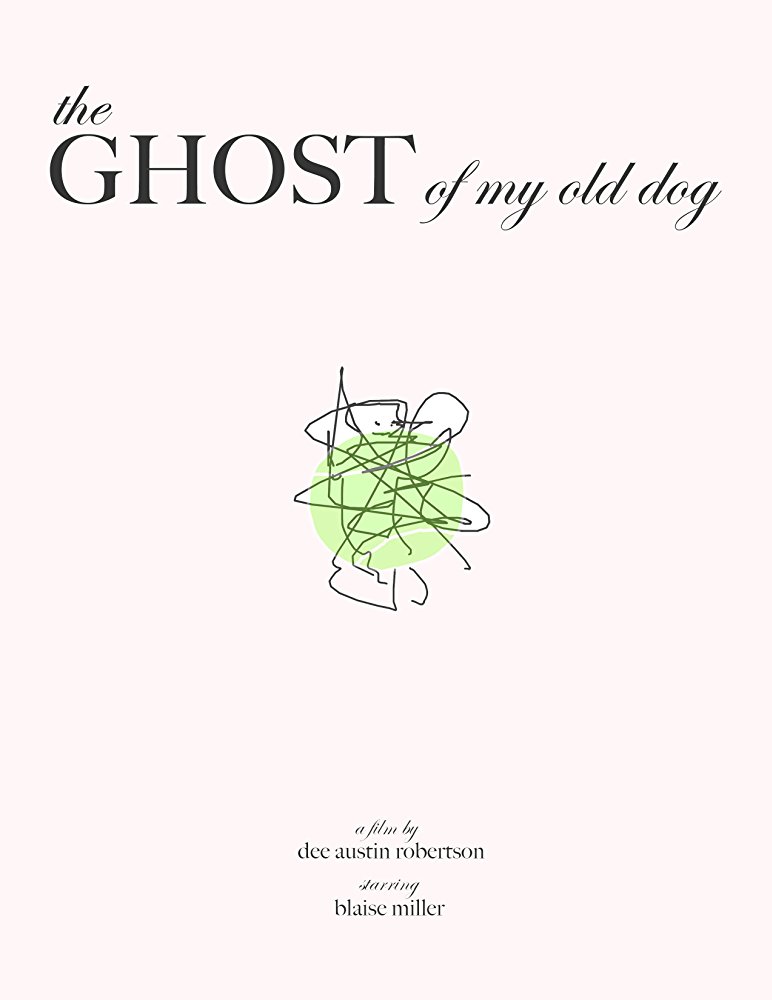 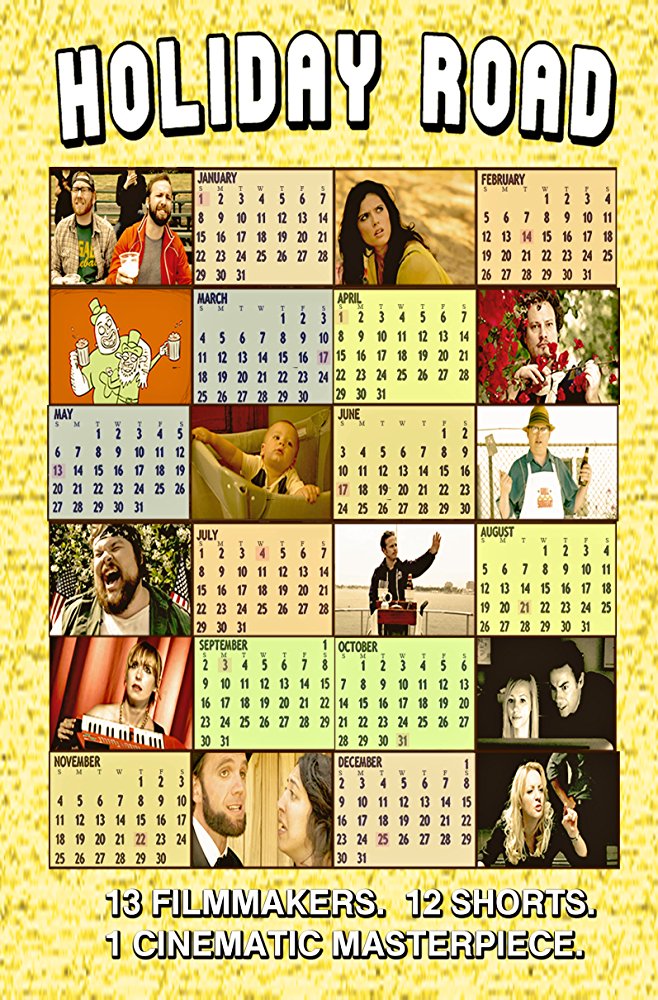 Before the Bomb the Fruits Sang Steve Miller Band (Short)

Dee is the director, a cinematographer and actor in the short. 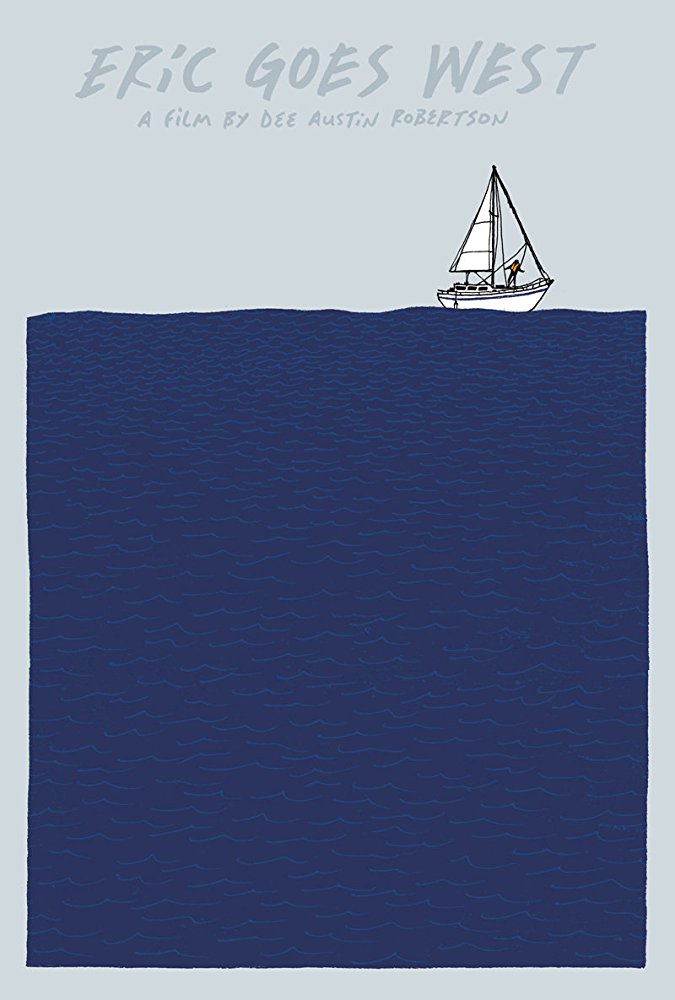 I Kill Flowers to Save the World (Short) 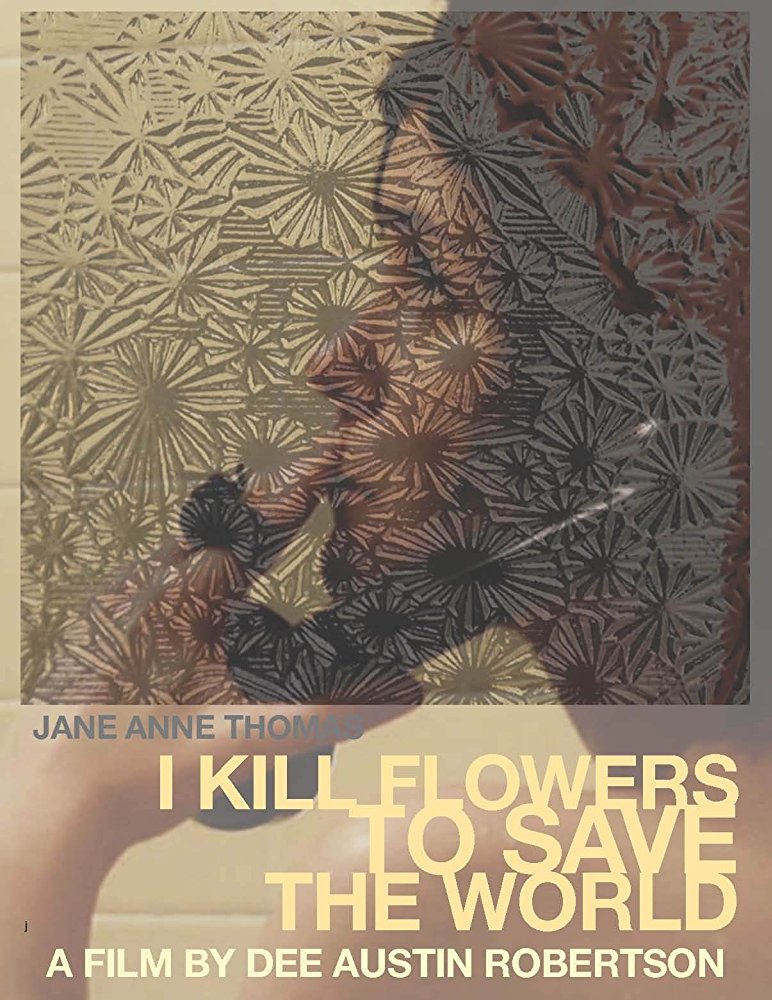 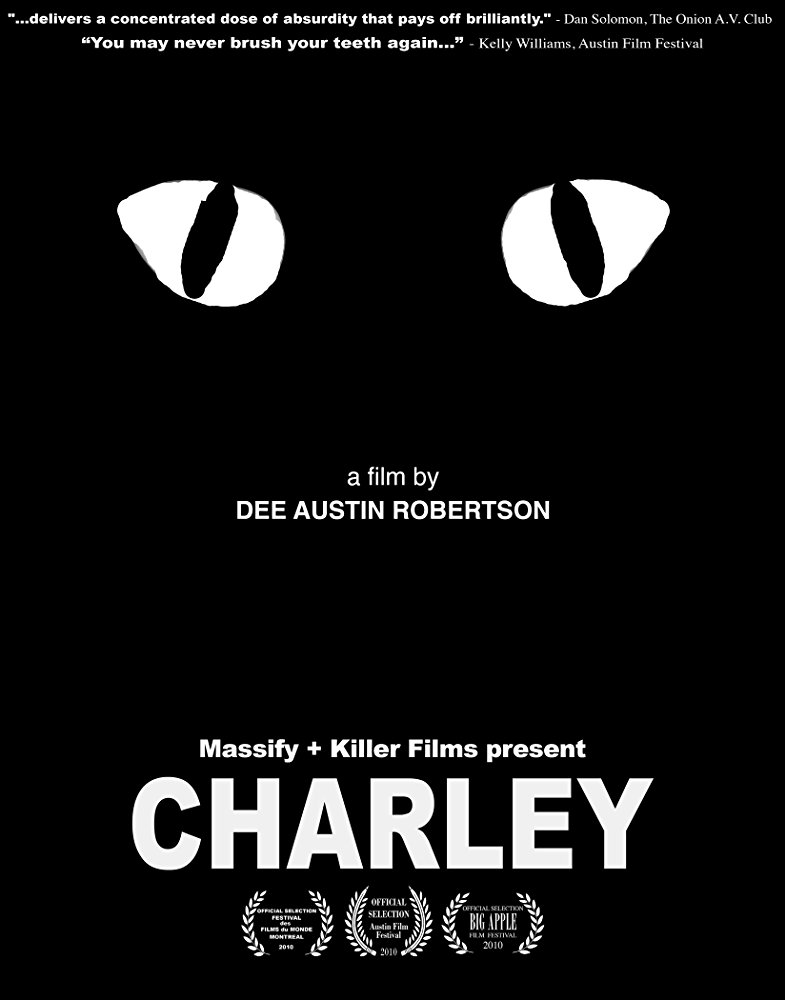 This Is the Way the World Ends (Short) 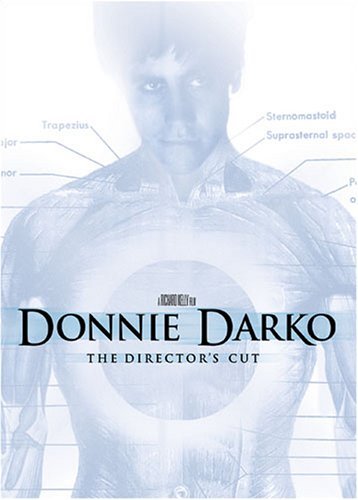 Writer, director, and cinematographer of the short animation “following Bouncer Bopopolis on a journey to reclaim his ‘Boing’.” IMDB