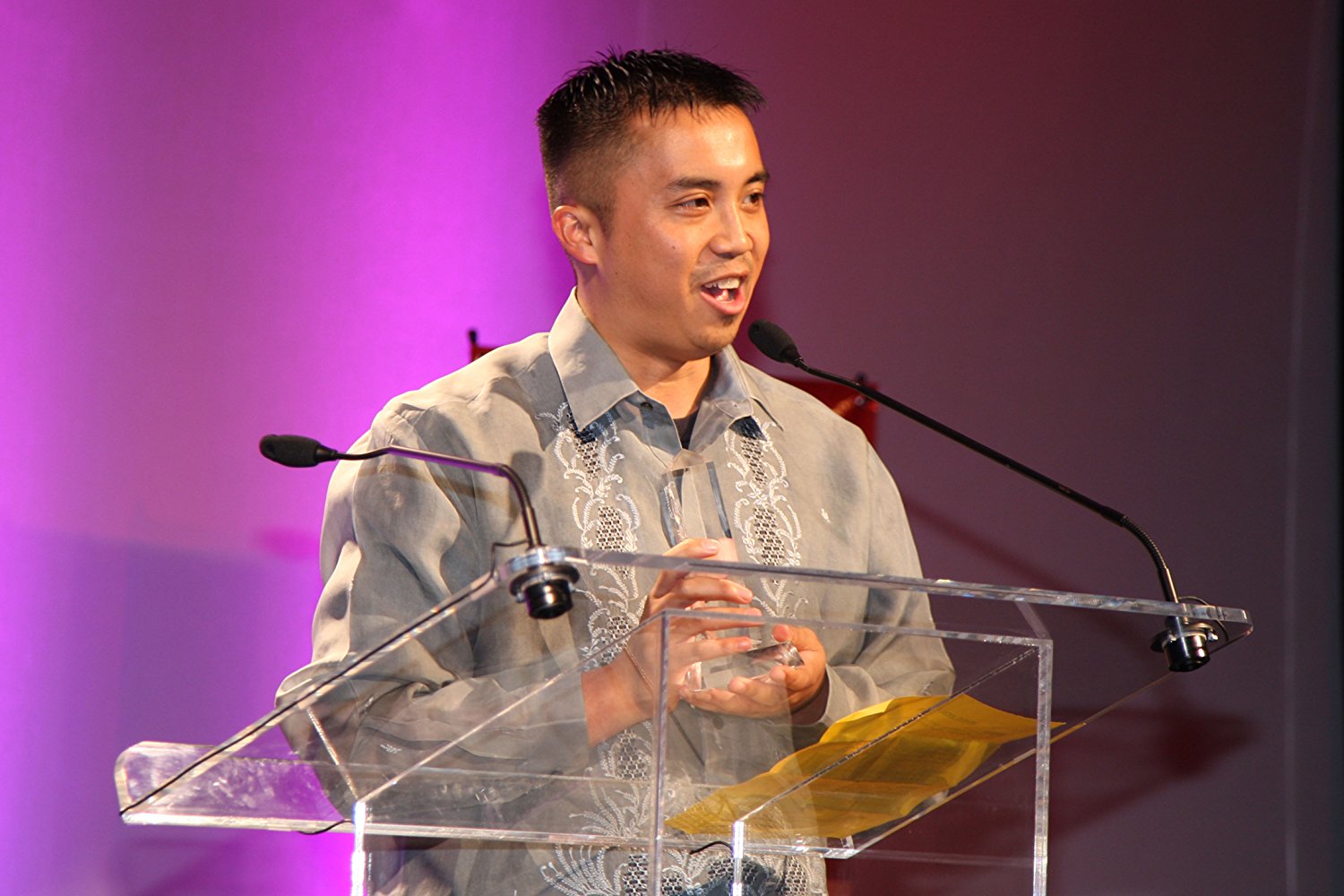 Working On
that ever elusive FEATURE FILM

Patricio Ginelsa is originally from Daly City, CA, where he started making video movies with his neighborhood at the age of 13. It was John Singleton’s 1992 film “Boyz N The Hood” that inspired Patricio to pursue a serious career in filmmaking at the University of Southern California where he graduated with a BA in cinema production.

In 2000, Patricio became the Associate Producer of the award-winning film THE DEBUT and assisted in its theatrical self-distribution all over the country by driving his car cross-country and back. Once the movie got bought by Columbia Tri-Star in 2003, Patricio was hired as supervising producer of its DVD special features. He wrote and directed the feature-length video movie LUMPIA (2003 Hawaii International Film Festival, 2004 Toronto ReelWorld) which received a rave review from Variety. After a community tour around the U.S., this “ultimate home made movie” gained a huge cult following on DVD.

His most high profile projects are 3 Black Eyed Peas music videos he wrote and directed independently for A&M; Records: “THE APL SONG” (2004) and two versions of “BEBOT” (2006). The Generation One version of “BEBOT” was recently lauded with the Presidents Award from the California Preservation Foundation for its focus on Stockton’s Little Manila District. He also just won BEST MUSIC VIDEO for his Native Guns “Champion” video at the 2007 San Diego Asian Film Festival. His music video resume also includes independent artists such as the PACIFICS, Lauren Hildebrandt, INVID, Kim del Fierro, InnerVoices, and Immij. Ginelsa won the 72 Hour Film Competition at the 2008 Los Angeles Film Festival, completed his first commercial work for clients L&L; Hawaiian Barbeque and USC Credit Union, and recently made his national primetime debut with his winning spot for LINCOLN, which aired during the Grammys on CBS…

Under his production company Kid Heroes Productions, Patricio continues to develop his features and other projects from his Los Angeles office.

Ginelsa was awarded the BEST MUSIC VIDEO for his Native Guns “Champion” video at the 2007 San Diego Asian Film Festival.

Writer and director of The Black Eyed Peas’ song.