Down Syndrome, also known as Trisomy21, is a disease caused by an abnormality in the chromosomes (cellular structures that contain the genetic material of the organism). People with trisomy 21 have three chromosomes 21 instead of a single pair. This imbalance in the functioning of the genome (all hereditary information present in human cells) and the organism causes permanent mental retardation and developmental delay. Trisomy 21 may vary in severity. The syndrome is becoming better known and early intervention can make a big difference in the quality of life of children and adults affected. In the great majority of cases, this disease is not hereditary, that is, it is not transmitted from parents to their children.

Down Syndrome owes its name to the English physician John Langdon Down who published in 1866 the first description of people with Down syndrome. Before him, other French doctors had made the observation. As the afflicted persons present characteristic traits of the Mongols, that is to say, a small head, a round, flattened face with narrowed, narrowed eyes, it was familiarly called this “Mongoloid idiocy” or Mongolism. Today, this denomination is rather pejorative. In 1958, French physician Jérôme Lejeune identified the cause of Down’s syndrome, namely, an additional chromosome on the 21st pair of chromosomes. For the first time, there is a link between mental retardation and a chromosomal abnormality. This discovery opened new opportunities for the understanding and treatment of many genetic mental illnesses. 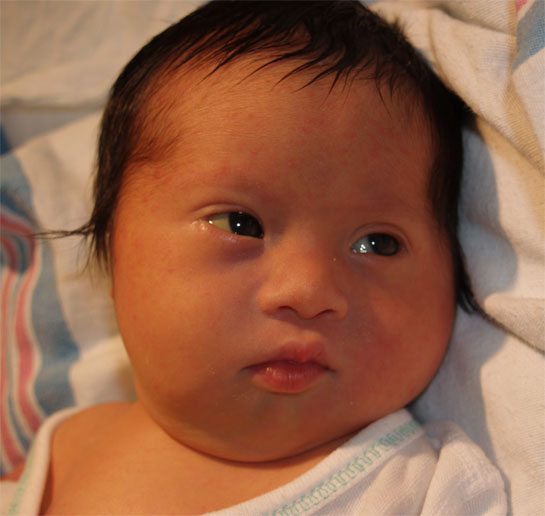 Each human cell contains 46 chromosomes organized in 23 pairs on which the genes are located. At the time of egg and sperm fertilization, each parent transmits 23 chromosomes to their child, in other words, half of their genetic baggage. Trisomy 21 caused by the presence of a third chromosome 21, caused by an abnormality during cell division. Chromosome 21 is the smallest chromosome: it has about 300 genes. In 95% of the cases of trisomy 21, this surplus chromosome is found in all the cells of the organism of the affected persons. Rare forms of Down syndrome caused by other abnormalities of cell division. In about 2% of people with Down’s syndrome, there are surplus chromosomes in only a part of the body’s cells.  called trisomy 21 mosaics. In about 3% of trisomic persons, only part of chromosome 21 is supernumerary. This is trisomy 21 by translocation. 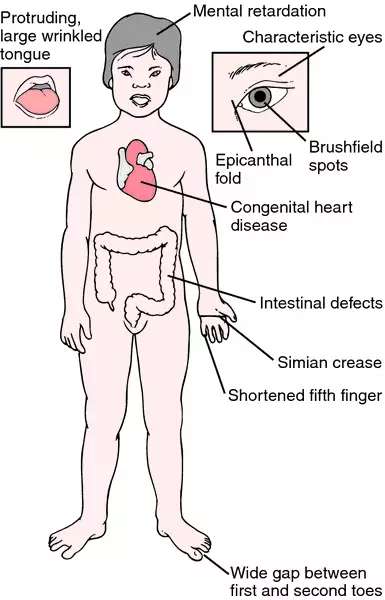 From a very young age, a child with trisomy 21 has characteristic physical traits: 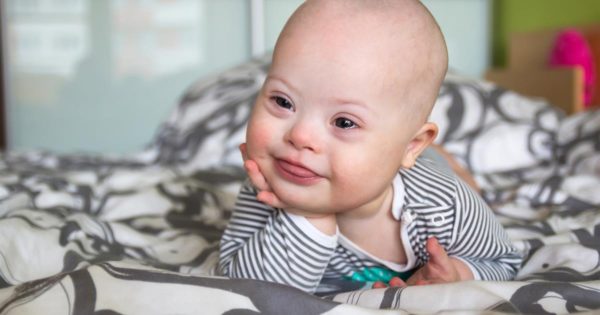 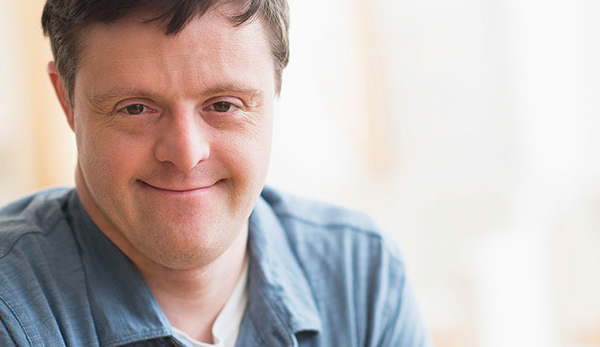 The diagnosis of Down syndrome is usually posed after birth, in view of the baby’s features. However, to confirm the diagnosis, it is necessary to perform a karyotype (= test that allows studying chromosomes). A sample of the baby’s blood, taken to analyze the chromosomes present in the cells.

Screening tests for all pregnant women assess whether the probability or risk of the infancy of Down’s syndrome is low or high. This test consists of a blood sample and then the analysis of the nuchal translucency, that is, the space between the skin of the neck and the spine of the fetus. This test takes place during an ultrasound between 11 and 13 weeks of pregnancy. It is safe for the fetus. Diagnostic tests for high-risk women indicate whether the fetus has the disease. These tests are usually performed between the 15th and 20th weeks of pregnancy. The accuracy of these techniques for Down syndrome screening is approximately 98% to 99%. Test results are available in 2 to 3 weeks.

Before taking any of these tests, the pregnant woman and her partner are also advised to meet with a genetic consultant to discuss the risks and benefits associated with these interventions.

Amniocentesis makes it possible to determine with certainty whether the fetus has trisomy 21. This test is usually carried out between the 15th and the 22nd week of pregnancy. An amniotic fluid, taken from the pregnant woman’s uterus using a fine needle inserted into the abdomen. Amniocentesis involves certain risks of complications, which can go as far as the loss of the fetus (1 in 200 women affected). The test, offered primarily to women who are at high risk according to screening tests.

Down Syndrome: Collection of chorionic villi

The sampling (or biopsy) of the chorionic villi (PVC) makes it possible to determine whether the fetus is carrying a chromosomal abnormality such as trisomy 21. The technique consists of removing fragments of the placenta called chorionic villi. The sample, taken through the abdominal wall or vaginally between the 11th and 13th week of pregnancy. This method involves a risk of miscarriage ranging from 0.5 to 1%. 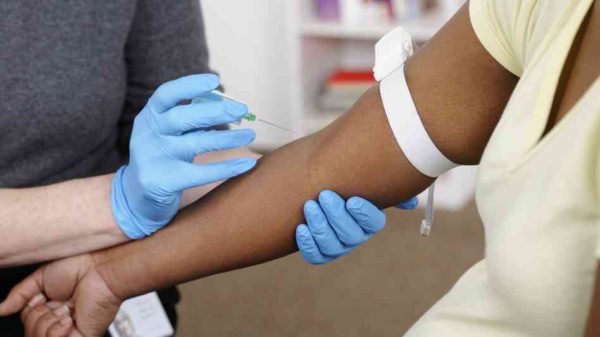 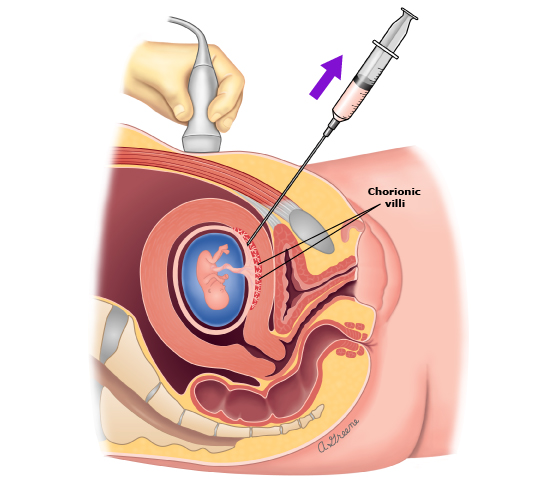 Down Syndrome Effects on Family

The arrival in the family of a baby with trisomy 21 may require a period of adjustment. These children require special care and attention. Take the time to know your child and make him a place in the family. Each child with Down syndrome has its own personality and needs as much love and support as the others.

People at Risk and Prevention of Trisomy 21 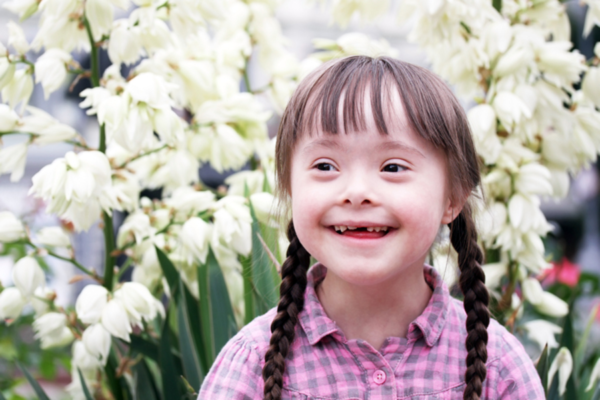