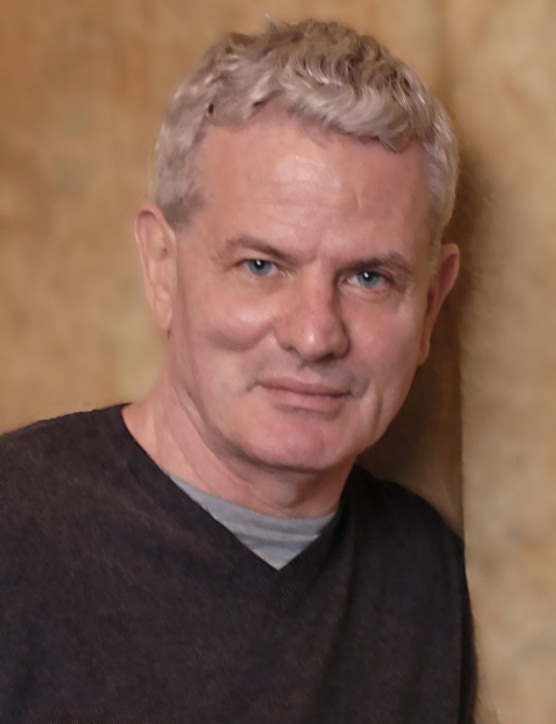 Tom was last seen on New Amsterdam as a guest star on Fox. Before that he was seen on Law and Order (original) and his most recent film was The Tourist. He was also Denton in One Life to Live. He has been seen on Law and Order, OZ, Law and Order CI and NYPD Blue. His Broadway credits include: Richmond in Richard III with Al Pacino, Ralph in Awake and Sing! Dean Rebel in Teaneck Tanzi, Steve in Search and Destroy and Bobby in American Buffalo Off-Broadway with Al Pacino produced by Elliot Martin. On, Off-Broadway: some of his favorite roles have been Steve in Pastorale at Second Stage, and Mitchell in the original production of Forty Deuce. Films: On the Yard, Pity the Poor Soldier, The Warriors, And Justice For All, The Thing, Clan of the Cave Bear, Light of Day, Verne Miller, Unwed Father, American Affair, America’s Most Wanted, Money Train, Rites of Passage, McBain, Born on the Fourth of July, Till Death Do Us Part, Shakedown, and State of Grace. Tom is a member of the Actors Studio. He teaches acting class here in New York City. 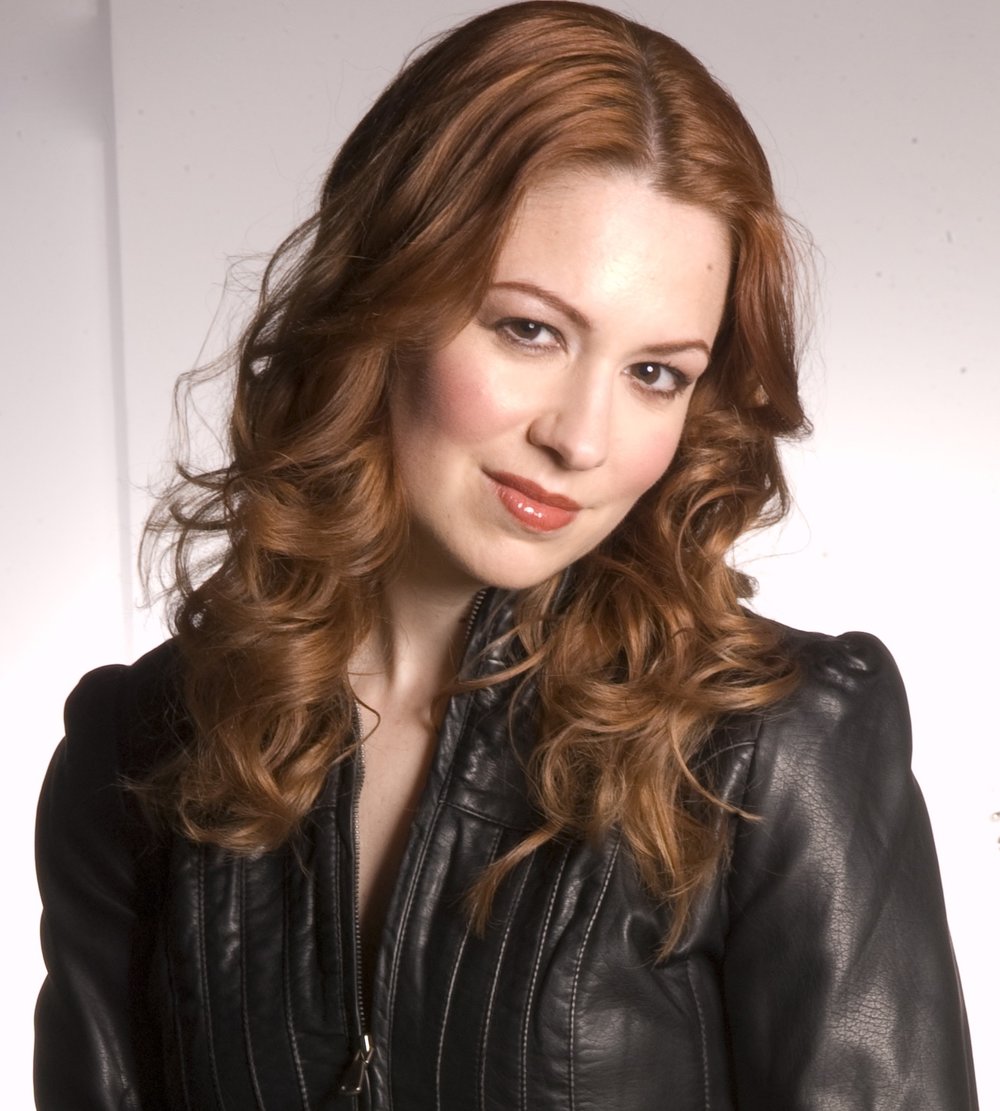 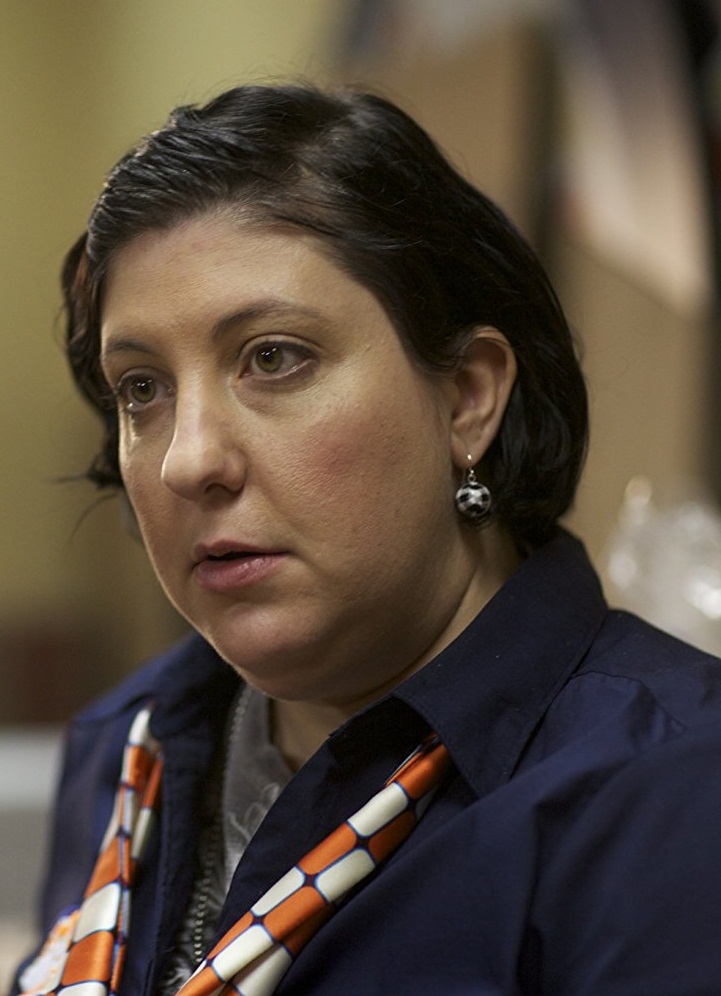 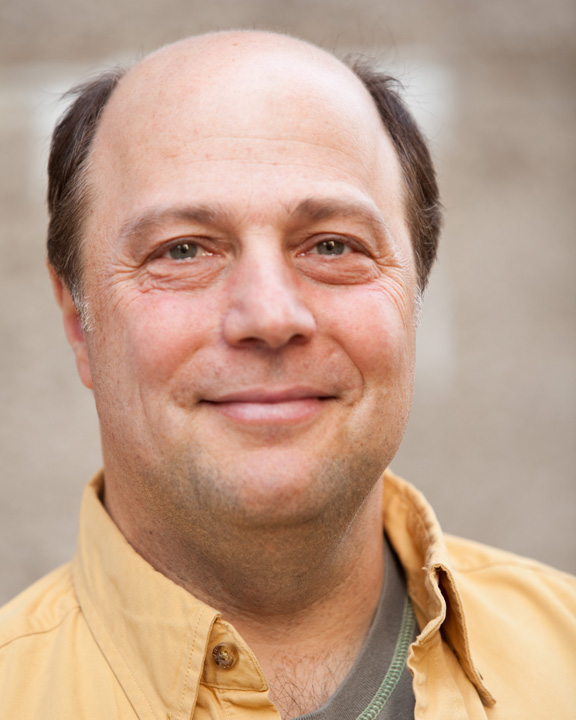