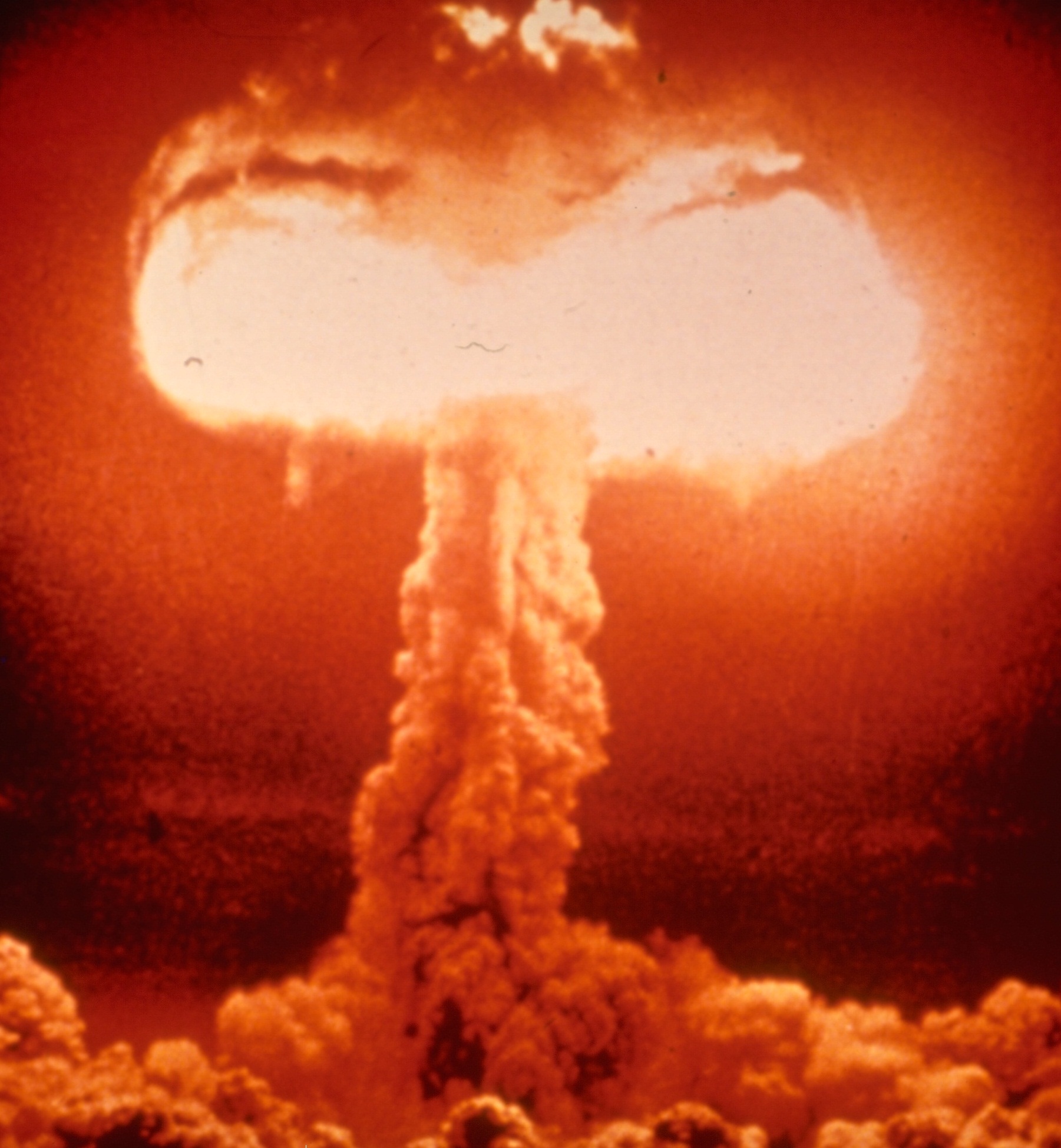 It’s 2030 and people have yet to devise an alternative fuel. Every nation is fighting for the last drop of oil and worse, every country has the newly developed “Genonuke”; a nuclear that when it explodes releases a bio-chemical designed to kill human hundreds of thousands of miles away from the blast radius. Thus reducing the amount of bombs needed to destroy whole countries

Ten years before all this, two nuclear physicists, who unknowingly helped design the bomb get together to develop a survival system that would keep each family alive after the attacks. They develop a bomb shelter that could house them, feed them, give them all necessary needs and protect them from the explosion. They build it a mile and a half underground over an old iron mine. There plan entitles that when the two families fear world extinction they would go down the shaft into the bomb shelter where they would be locked in till the 90 year period was over and the surface radiation meters read below or average.7:30 am July 20, 2037. The two families decide that the earth is no longer safe and they fear extinction. They head to the shaft and lock themselves into the shelter.

8:00 pm July 21, 2037. From watching news reports fed down to the shelter, the family learns that the Federation of the Russian Republics(Eastern European countries) launches the first Gen-nuclear attack against the Free World Order(US, Mexico, Canada and all western European countries.) Moments later the FWO launches a counter-attack by sending several Genonukes to nations of the FRR.

The bomb shelter was divided into small little areas. There was a small library, a “Grocery” store, a medical room, a small garden and the two commons areas. Each common was named after the last name of the families. The Davidson commons housed the Davidson family while the same was said for the Crockett’s common. The idea for a bomb shelter was that when the time came, they could reproduce without having inbreeding. That way the risks of disease and genetic mutations where decreased.

90 years after the Genonuke attacks at 7:45 on July 22, 2127 the locks release. The radiation levels are slightly below normal and the families are seeking to surface again.

The two are sent to spend the next two years exploring, claiming safe land for future colonization and look for survivors. When the time comes, they are supposed to come back to the shaft and guide the people to their new lands.