Will Hartman chats with Massify about his past work and latest film, Food For Thought. Based in Los Angeles, Will has written and directed eight original films, including six award-winning comedic shorts. He’s also written, directed or produced over 80 broadcast commercials. To learn more about Will, go to his website. 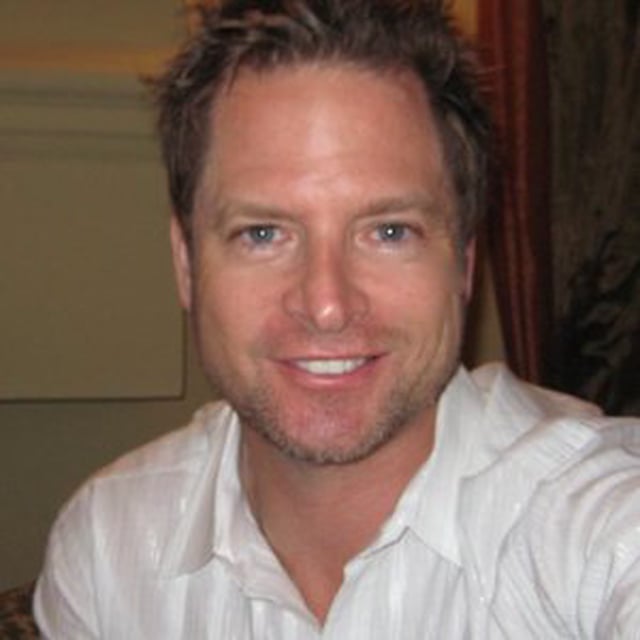 "The Wrong Guys" for the Job - A Conversation with Sean Sinerius