Hanna Griffiths was born in Melbourne, Australia. Not from a typical show business family, her parents thought to enroll her in dance class at age three, due to the endless energy she had, hoping to tire her out a little. She was first discovered at a ballet school in Australia by a top talent agent who saw extra potential in her and asked if Hanna wanted to audition for professional theatre productions and musicals. Her parents were hesitant, but Hanna was determined.

Her professional career began at 12 when Hanna was cast in her first large Theatre Production. Her stage roles saw Hanna travel the world performing while trying to balance her school studies. Hanna left the ballet world and moved full time into acting.

Hanna excelled on stage and won ‘Young Performer of the Year’ in 2003. After receiving a scholarship for Drama and Theatre studies Hanna attended the Academy and graduated with top marks and the lead role in the school’s final production.

It was a natural transition into film. Hanna’s first screen test was for the feature film ‘Evil Never Dies’ alongside Katherine Heigl, Hanna won the role. Following this Hanna was cast in Australian Films; ‘Brothers’, ‘Josh Jarmen’, ‘Space Between the Ripples’ and then the American film ‘Backstage Pass’ shot in Los Angeles, California. She also booked many commercial and print campaigns, starring alongside Olivia Newton-John in the popular National Nintendo DS Campaign. She fronted advertising campaigns for Lee Jeans, Coca-Cola, Apple iPod, American Apparel, and more. In 2010 Hanna won the part of ‘Jodie’ in Australia’s highest ever rating Television show ‘Underbelly: The Golden Mile’.

Hanna became a Youth Ambassador for Cancer Awareness, for BHS International. She is dedicated to helping raise awareness and money for cancer patients and research. Hanna’s Management has currently based her in Los Angeles.

Received top marks in school for Literature, Theatre Studies and Performance Art.
Studied at the Victorian College of Arts in Melbourne, Victoria.

Coached by Robert Easton, who has coached successful Hollywood films from Scarface to Good Will Hunting and is well known as the world’s premier dialect coach.

Her favorite actress is Naomi Watts.

The first novel she ever read was ‘Gone with the Wind’ at age 10.

Spent much of her childhood horse riding she competed for equestrian professionally and was awarded prizes all over Australia.

She has natural white blonde hair but dyed it dark brown to play Juliet.

Her father is a writer.

Has a brother Spencer and a sister Bonnie.

Studied ballet when she was growing up.

Hanna is heavily involved with Cancer Awareness in Australia and the United States.

Traveled the world performing while trying to balance school studies.

Started her professional career at age 12. 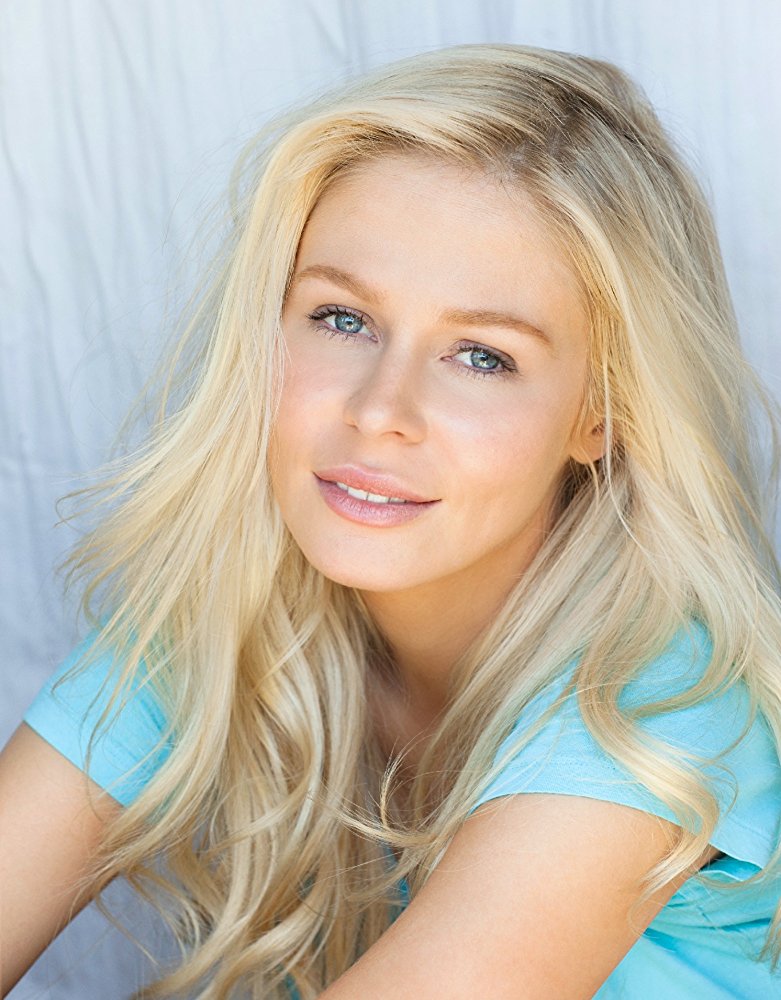