HIV Disease: A recent discovery will make it possible to find the blood cells “reservoirs” serving as hiding the AIDS virus and could lead to a remedy.

Hope for the scientific world: a new track explored by French researchers to permanently eliminate the AIDS virus from patients.

A marker to differentiate “dormant” cells infected with HIV, healthy cells, discovered by scientists. “This discovery will make it possible to isolate and analyze these reservoir cells. By silently harboring the virus, they are responsible for the persistence of the virus even in patients under antiretroviral treatment, whose viral load is undetectable,” reveals the CNRS The French scientific research institute, in a statement. 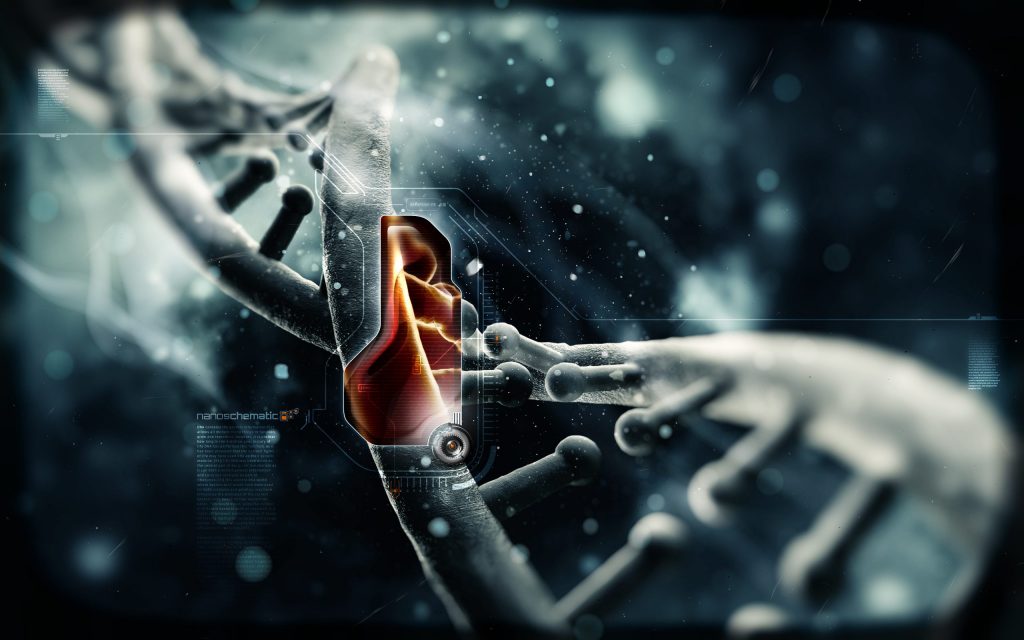 A better understanding of these viral reservoirs harboring the virus would lead to one day better targeting and neutralizing the infectious cells, escaping all research for several decades. Well hidden and silent, these cells are resistant to the immune system, but also drugs. Today, there is no treatment to cure the disease. Medicines prescribed for life to patients are nevertheless useful in stopping the infection: “They prevent the virus from spreading throughout the body. If a patient ceases to take his treatment, the cells” reservoirs ” Wake up and allow the virus to proliferate freely.” To consider killing these “invisible” cells, and thus the virus, the scientific team has looked at a protein called “CD32a”, which they now identify. This marker would be present only on the surface of HIV-infected cells, not on healthy cells. “In the fight against HIV, this discovery paves the way for a better basic knowledge of viral reservoirs, which can now be easily isolated and analyzed directly.

In the longer term, it should lead to therapeutic strategies aimed at eliminating the latent virus from the organism, “the researchers agree, a discovery that makes many scientists dream in this unremitting fight against AIDS.  “The fact that skilled researchers will do this work, and as the data seems correct, makes me optimistic,” said the scientist. 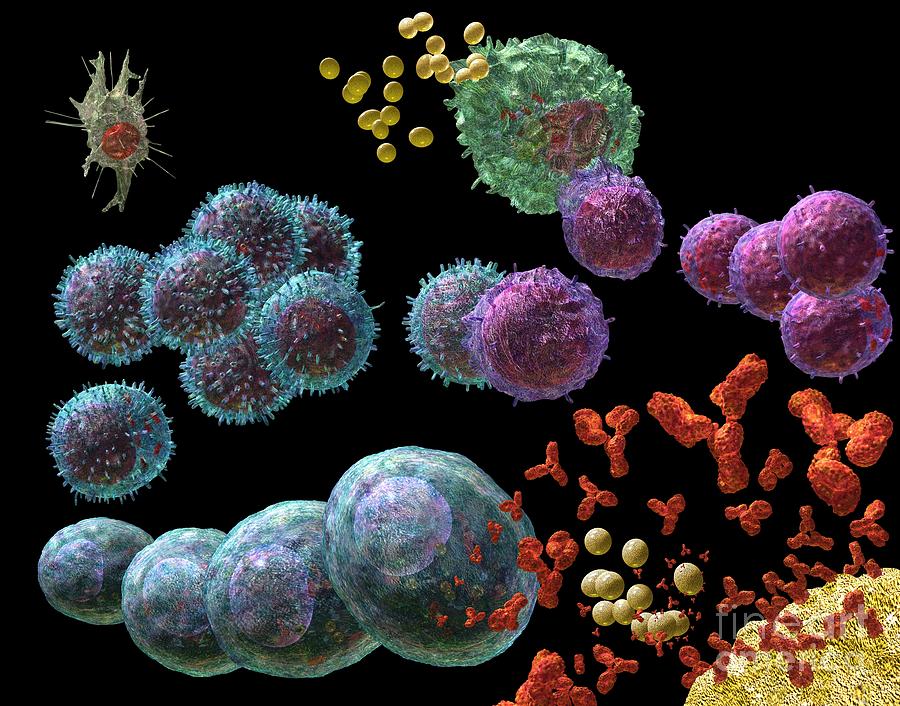 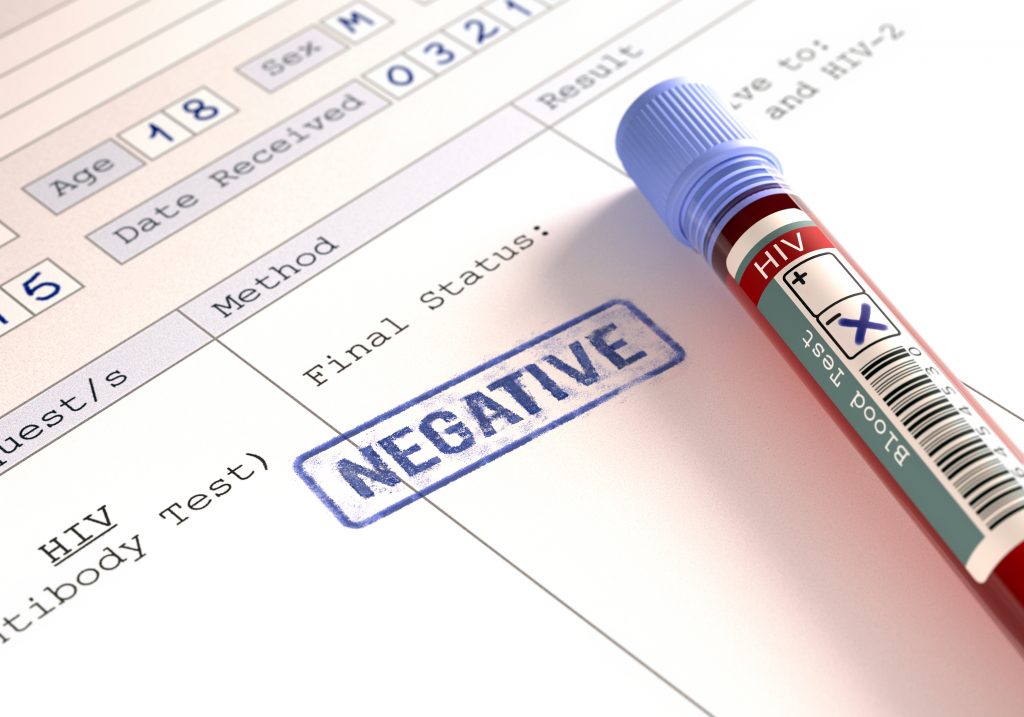 It has also been observed that transmission chains favor the propagation of resistant (10%) or multiresistant (3%) strains, which may persist for up to 10-15 years after infection. Since 2004, thanks to the support of our partners, the researchers of the Network have constituted the HITCH cohort to study the viral, and host factors favoring the transmission of HPV to study the dynamics of the transmission of the types of HPV between young partners at the beginning of a new stable heterosexual relationship. Transmission rates of genital genotypes have recently been described. We have demonstrated that the risk of transmission increases by 50 times with a new sexual partner and that HPV strains transmitted mainly during the first four months of the relationship. 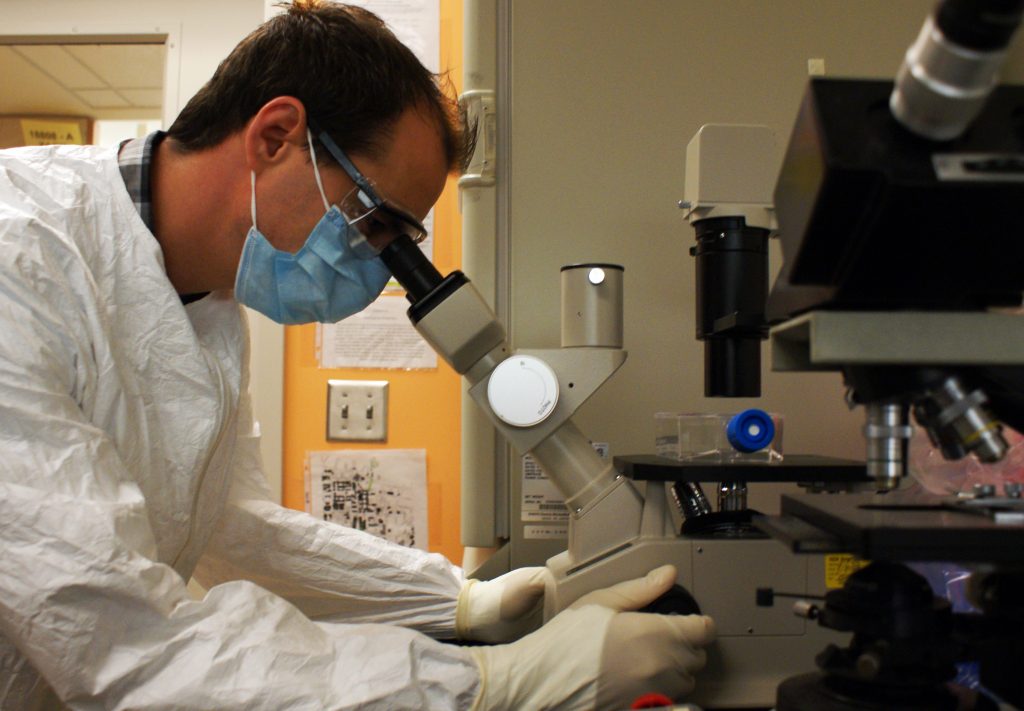 The Primary Infection Cohort has helped to define the viral and immunological factors involved in the onset of HIV infection. Successful intra-network collaborations have led to a better understanding of the pathogenesis of HIV. For the first time, the role of KIR receptors of NK cells in viral transmission highlighted. The HIV-HCV cohort was the subject of a Cohort Profile in the prestigious journal International Journal of Epidemiology. Our viral genetic studies have demonstrated that the capsid polymorphism of high-risk human papillomavirus is not associated with the persistence of infection or the presence of HIV infection. 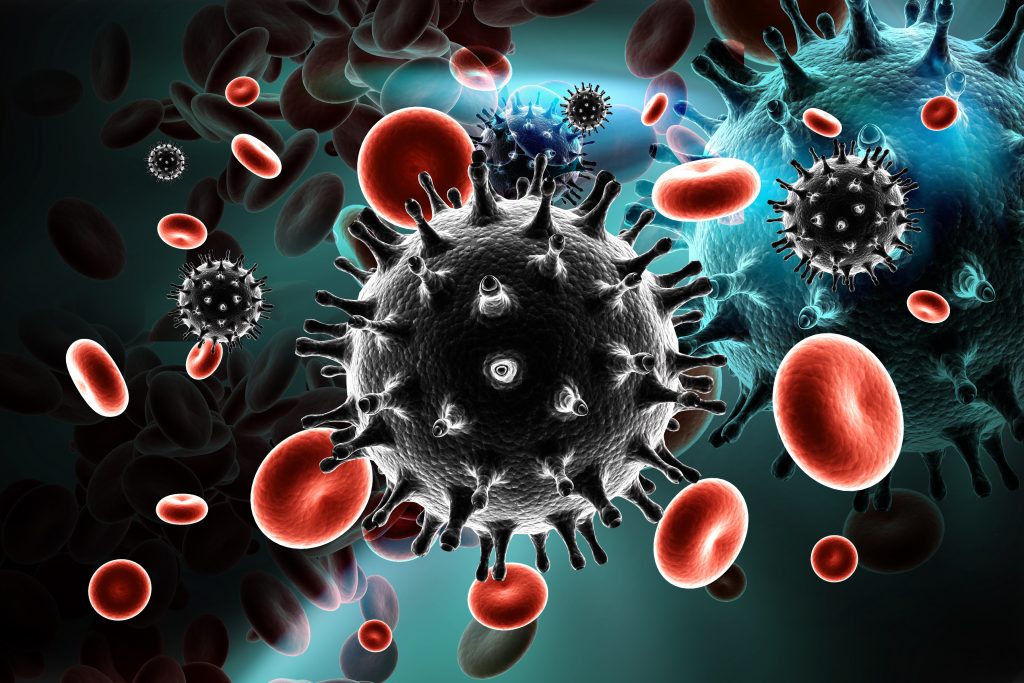 Our viral phylogenetic studies have identified the hypervariable regions of HPVs that are regions prone to immune system pressure. They have shown that evolutionary pressure acts primarily on the unexposed areas that maintain the tertiary structure of the capsid. 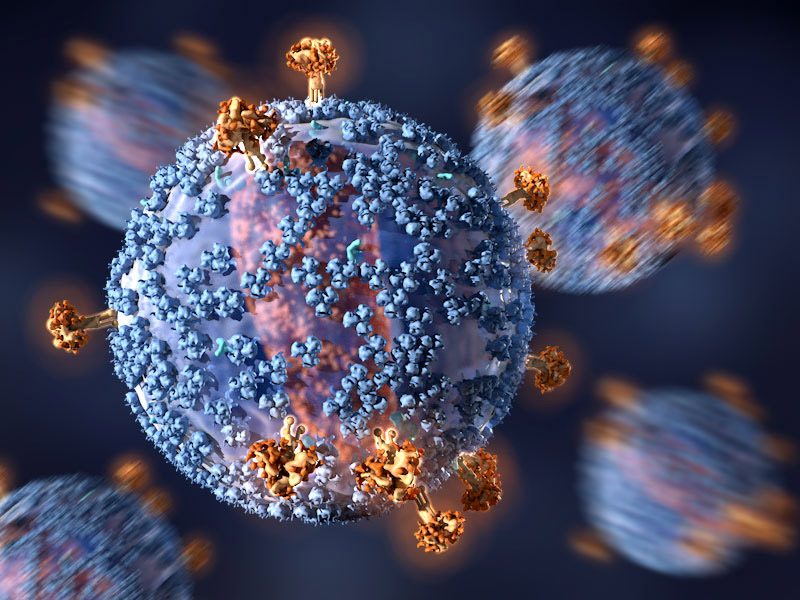