New contestants compete for another opportunity to become rapper and fashion designer Sean John’s assistant in this Season 2. But there is a twist, Diddy’s brought back the most controversial contestant & break-out star from Season 1, Poprah. She’s a spy in the competition working undercover for Diddy then becomes the host/mediator for the eliminations before contestants face their final judgment. 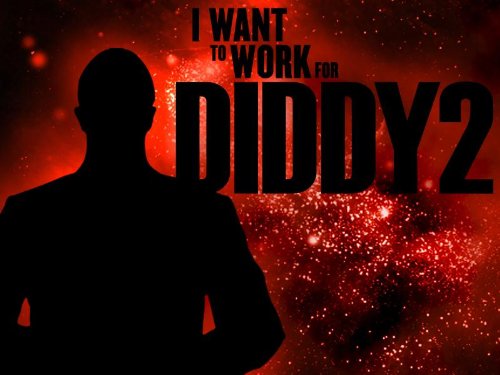 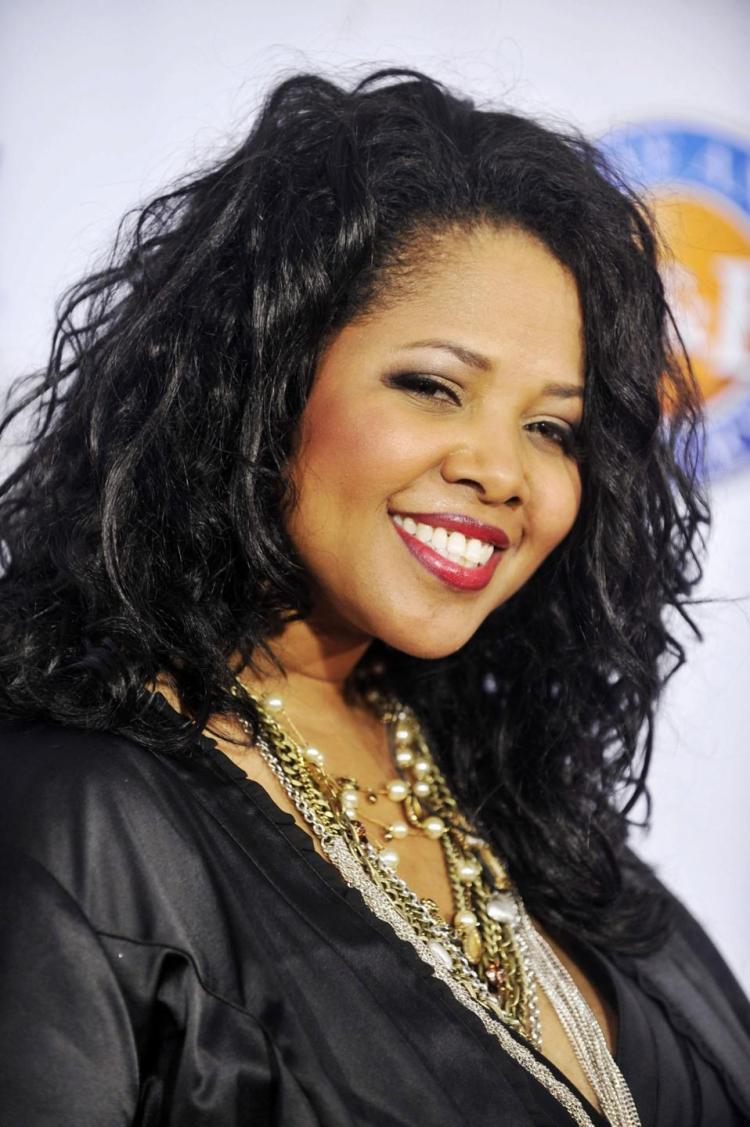 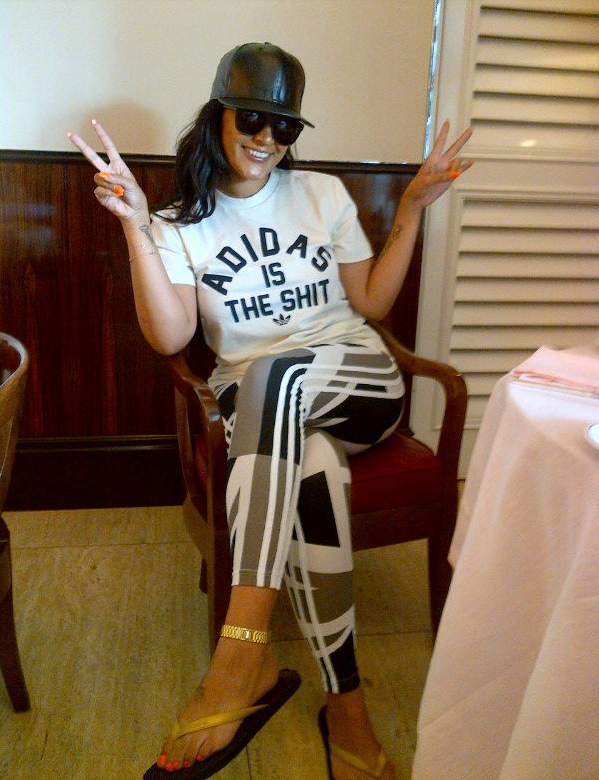 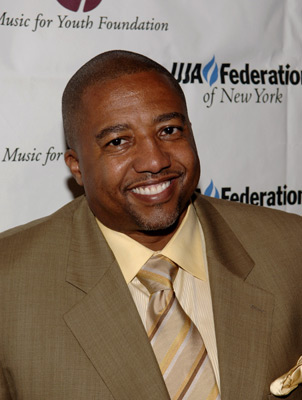 How to Make Aromatherapy Essential Oils to Relieve Stress