Working on an untitled documentary. 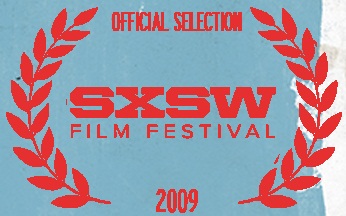 James P. Gannon was born in Levittown, Pennsylvania, in 1982. He is the 6th of 7 children, and he has had an interesting childhood. He began telling stories in comic book format at a young age and eventually turned toward making films. He moved to Brooklyn in 2005, where he worked on many films in a variety of positions. During this time, he wrote, directed and produced two short films, and directed a third.

James’s short film Cochran recently got into the SXSW film festival and will be screening in mid-March 2009. Cochran is currently in its festival run. James also enjoys photography and painting; he painted the poster and DVD design for the short film “Bruno,” directed by his friend Sam Goetz. He is currently working on some feature-length scripts, more paintings, and his website. 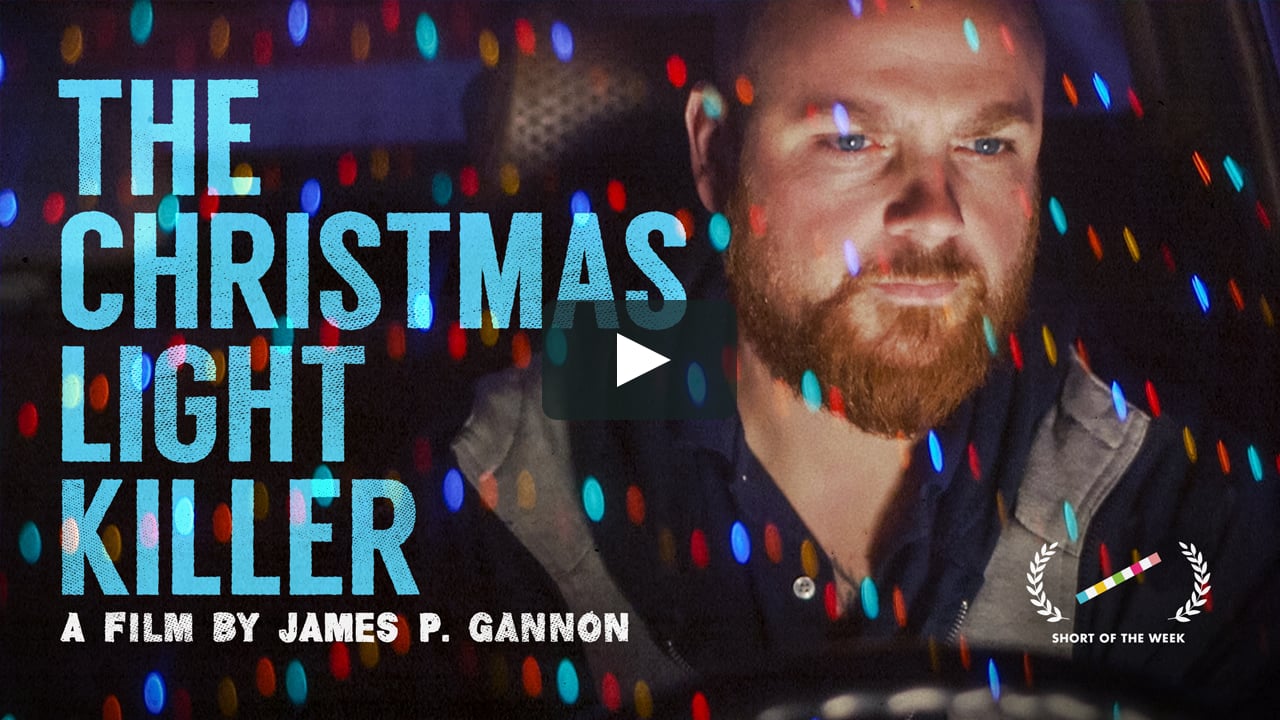 “Every night in December, people in a small suburb of Philadelphia flock to a holiday light show. They drive at a snail’s pace through the 2 mile stretch of beautiful light displays, listening to holiday music, soaking up the Christmas spirit. But at the end of each night, one man drives the stretch alone, turning off all of the lights, ending the joy day after day. This is his story.” IMDB 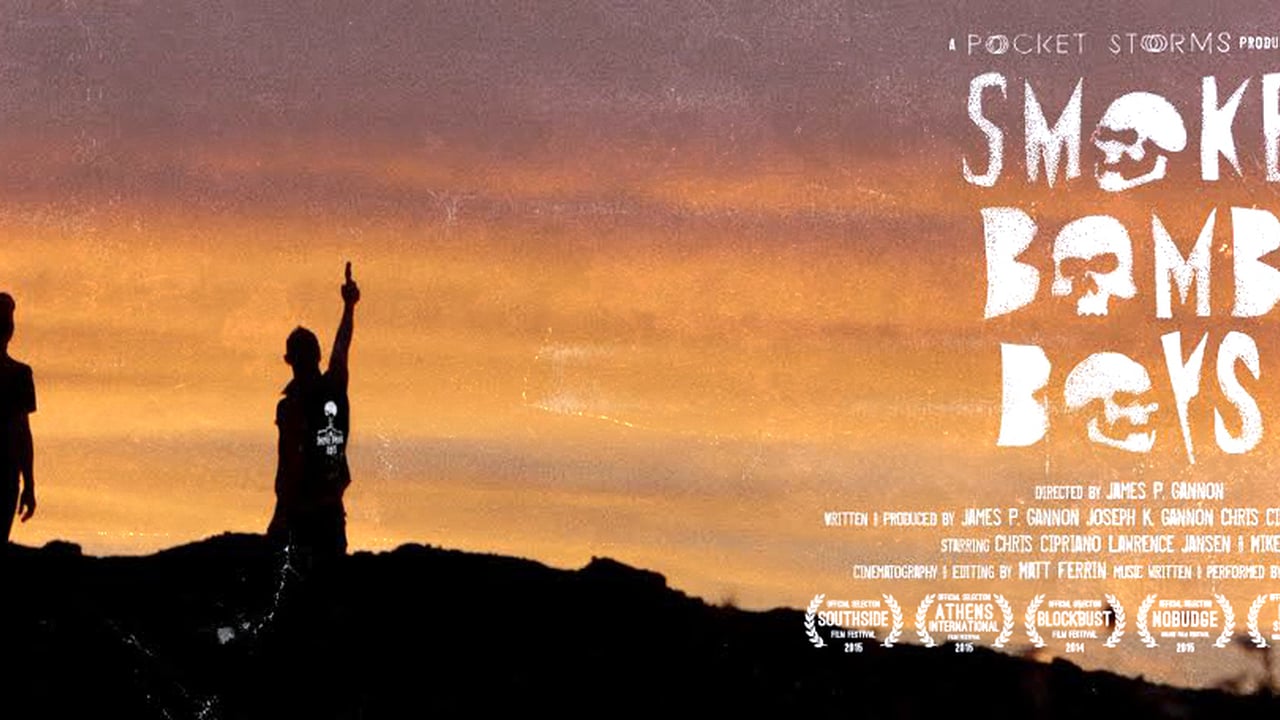 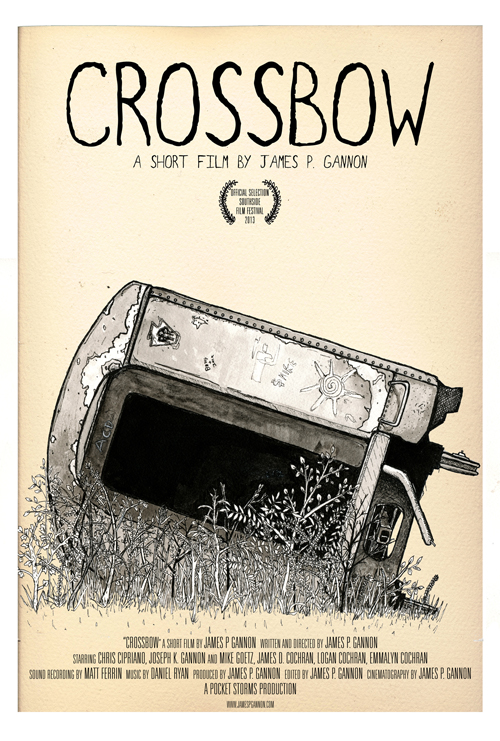 “The first man has been sent back in time. Unfortunately, our hero’s glorious moment is interrupted when a future version of himself visits him bent on changing the past for the betterment of both men.” IMDB 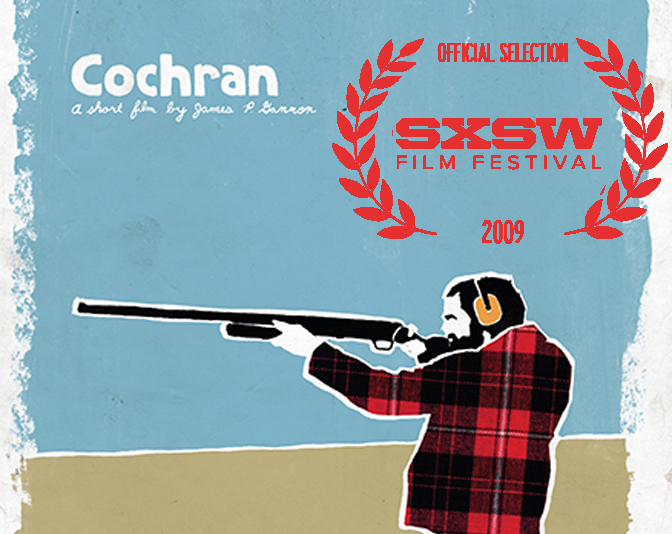 How to Prepare a Tea Party That Amazes Your Friends?