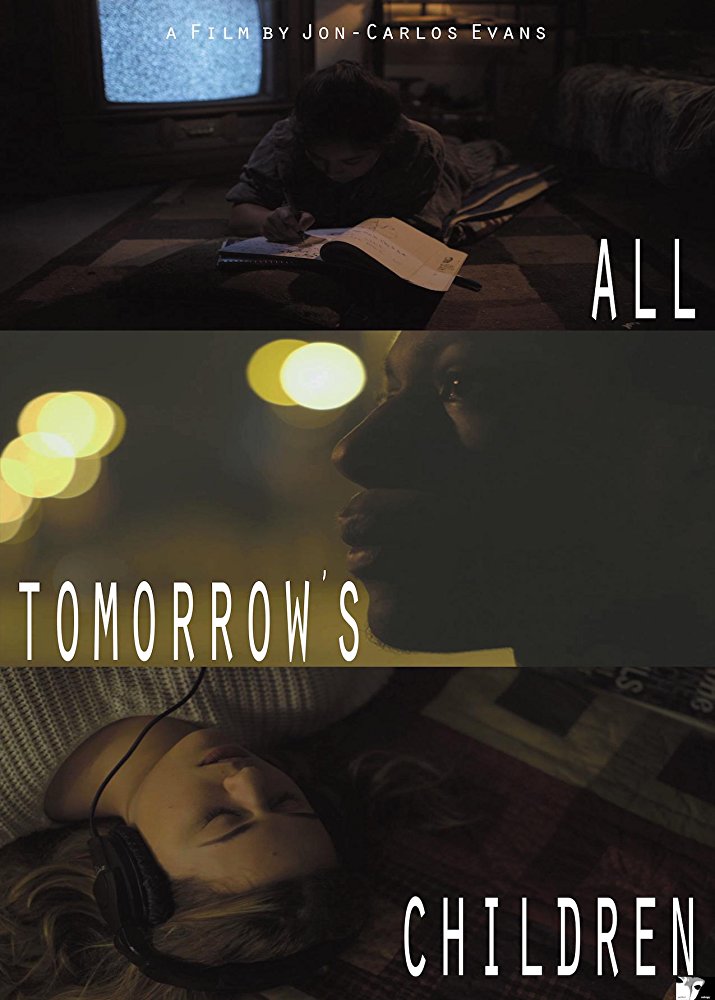 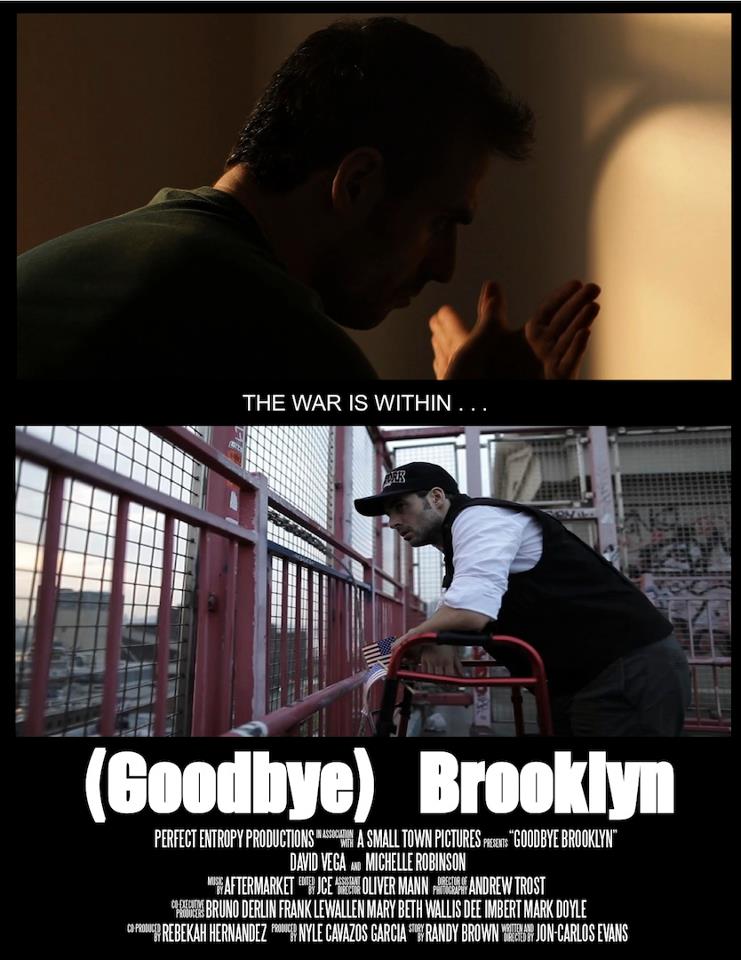 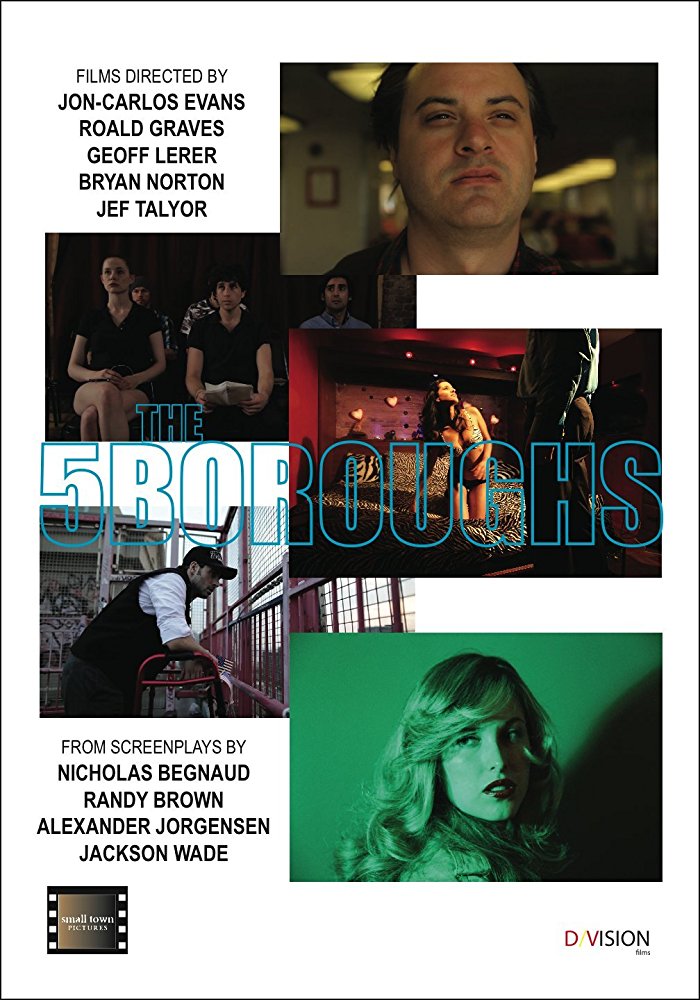 The 5 Boroughs comprises five stories presented by five directors, including Evans, in one city. The short is “a collection of 5 short films, each based on five winning screenplays from across the nation” IMDB 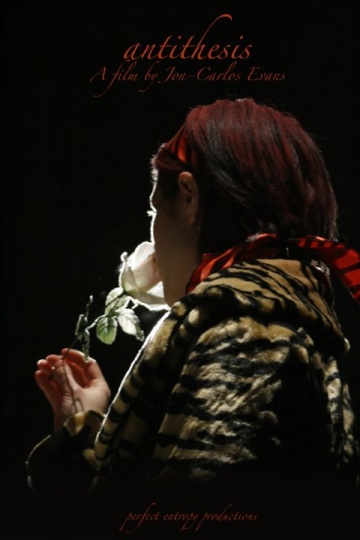 A widowed man and a damaged teen girl decide to meet in person after forming a friendship in an online suicide club. IMDB

“Julya is an experimental short film about a young actress who loses her ability to separate her memories from her own roles.” IMDB

“A story of how three characters live become entangled due to the death of a young woman.” IMDB