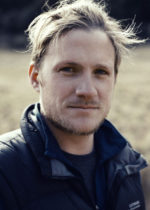 Working at Killer Films at the moment. 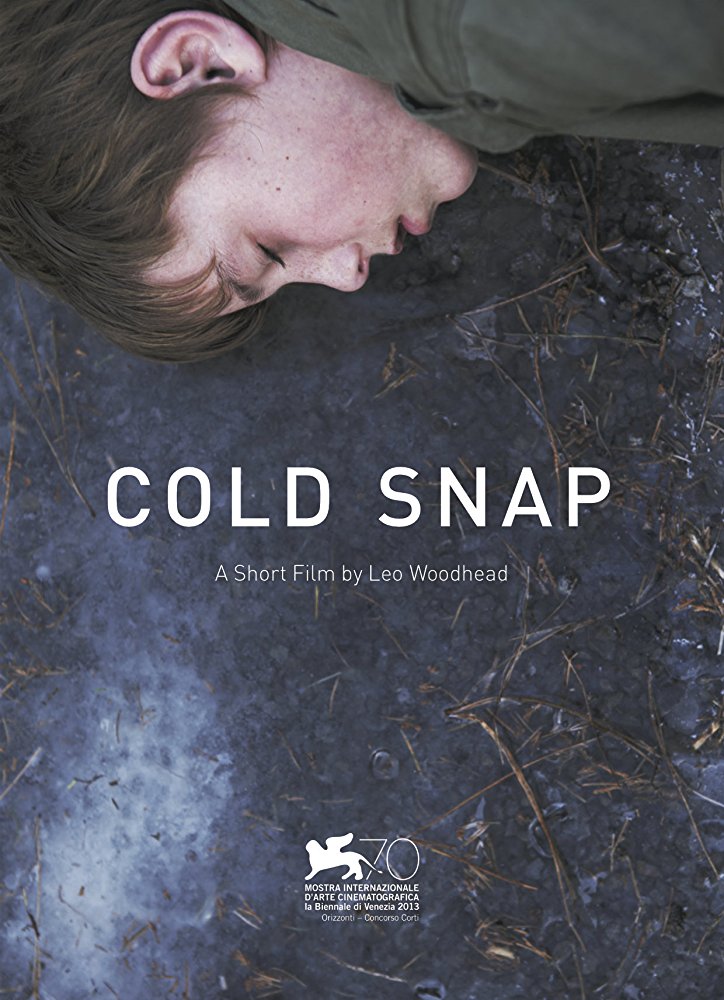 A short drama about “a boy in a forest, trapping animals for a living. The woman next door, planning a fresh start. As desolate winter sets in, their lives begin to intertwine.” IMDB 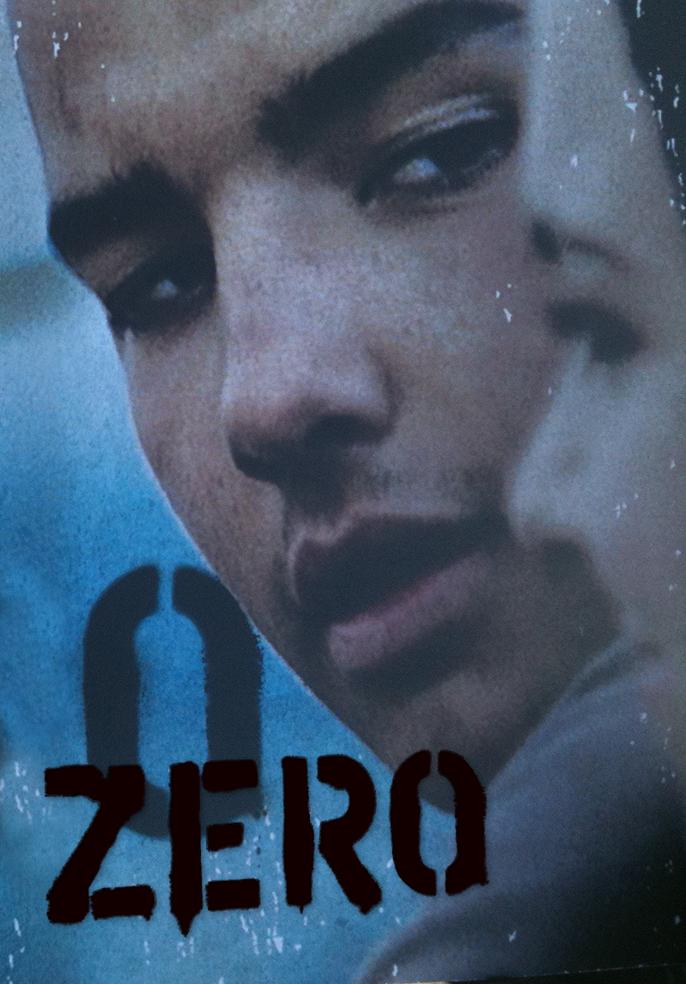 A short drama about “a volatile teenager struggles to detach himself from the influence of his imprisoned father.” IMDB 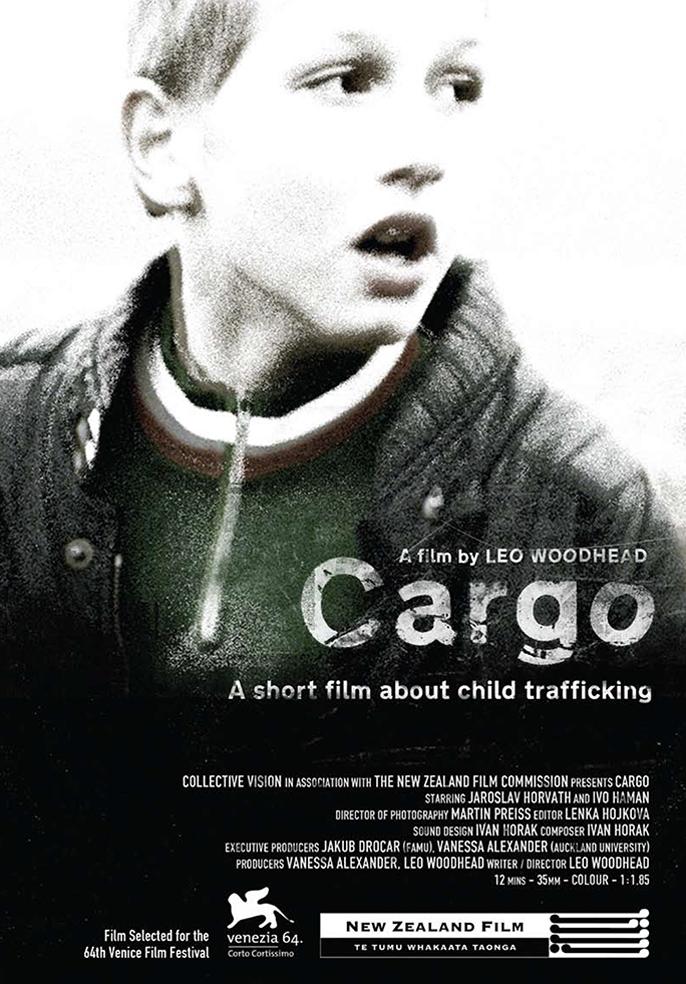 The short, written and directed by Woodhead, is about “a young boy descends into the nightmarish world of child trafficking.” IMDB

A short drama was written and directed by Woodhead. IMDB