Jessie moves into her dorm room and finds out that the previous occupant died in a car crash the previous spring.

January 27th, 1987: Jessie moves into the dorms of Brighton College. Her parents and brother help her move in. She notices a girl standing by a tree staring her way. “How odd” she thinks. She finds graffiti written on her door as she’s moving in. “Someone doesn’t want me to be here.” Kapria Coswell stands on the hill watching Jessie move in. She remembers her freshmen year when she first met her best friend, Lisa Shatner for the very first time.

Jessie starts her freshmen year at college a semester late and realizes that the girl who used to live in her room died the previous year. She finds herself surrounded by Lisa’s friends, and gets to know the mysterious Lisa through the eyes of her friends.

** This is a digitally filmed Online Romantic-Drama… We have filmed the first two webisodes and will be filming more in fall 2009.

Characters of the web series 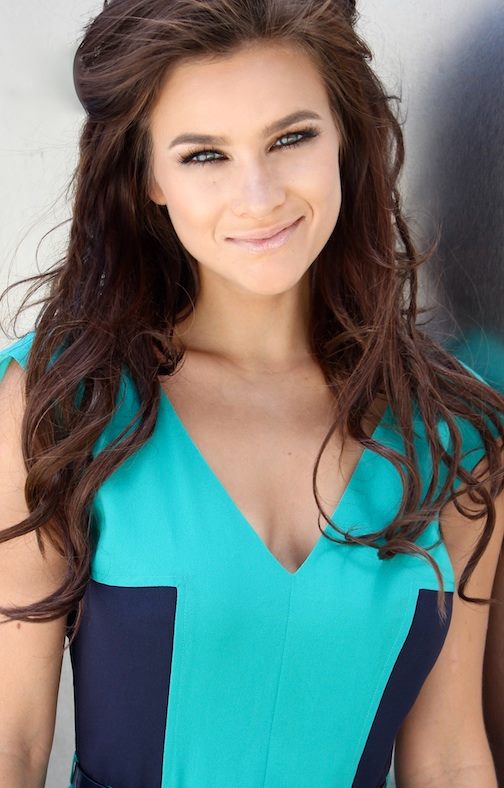 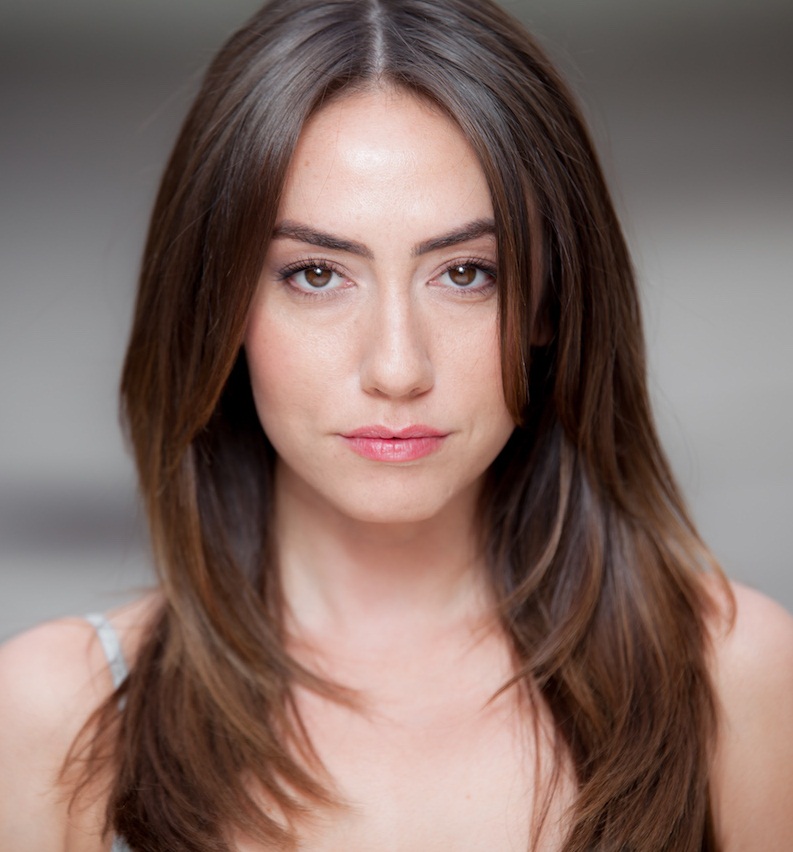 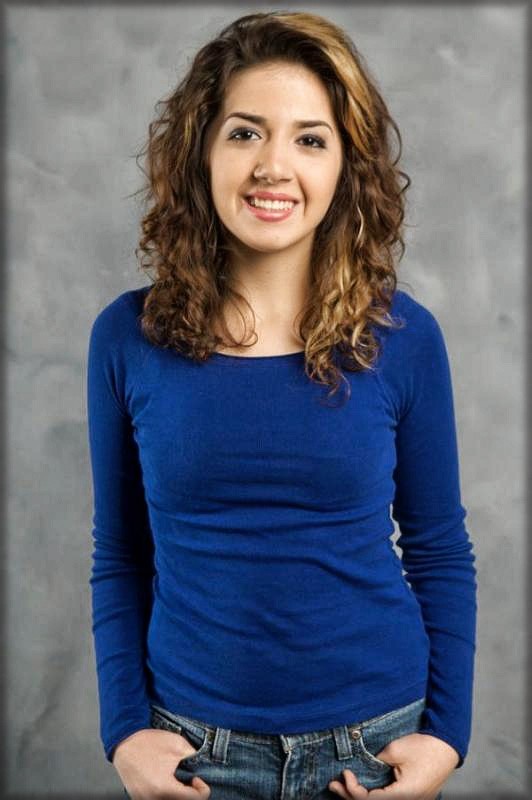 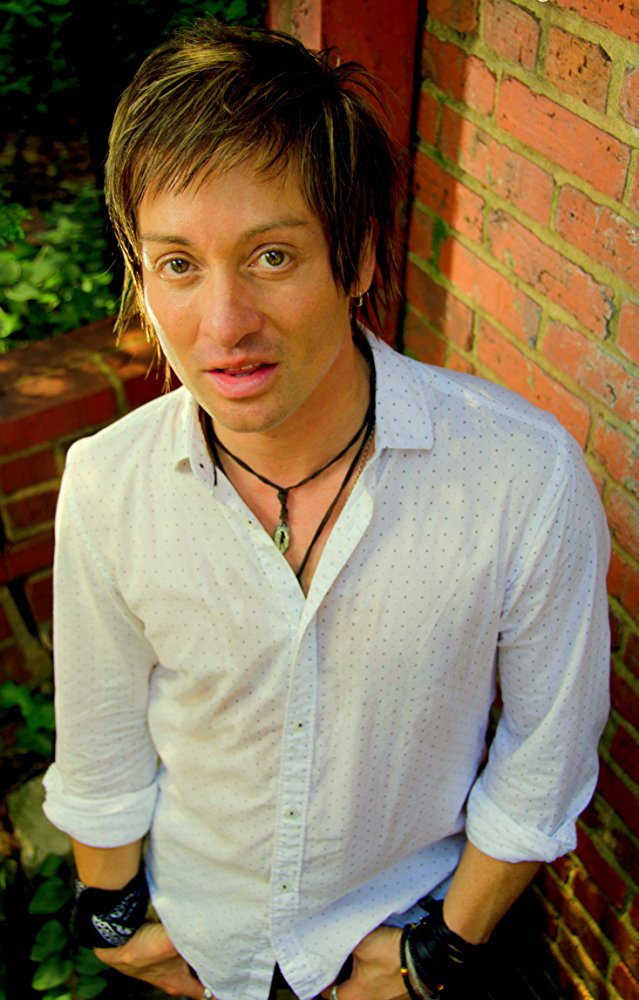 How to Look After Your Cat?