13-year-old Sam lives with his dad at an amusement park. But today, with the arrival of his mother and a pink-haired girl, Sam is in for the ride of his life.

This is the story of Sam, a female-to-male transgender 13-year-old, who lives and works with his tough-looking, yet, sensitive, carnie dad at a small, family-owned amusement park. The film takes place on the day Sam’s estranged mother, who’s like a trashy Kathy Lee Gifford, is coming to take him away to live with her.

This is also the day that Sam meets Katie, the amusement park owner’s 14-year-old, rebellious, pink-haired niece. The instant Sam and Katie meet, they totally hate each other. Sam is very proud of the legacy of the amusement park. Katie thinks the park is crappy and for little kids. But, over the course of the day, their animosity turns into romance.

And, just as Sam and Katie are about to share their first kiss on the little kiddy rollercoaster, Sam’s mother shows up, calling him, “Samantha,” outing him to Katie, and totally humiliating him. Katie freaks out and runs away. Sam, rejected and devastated, has to leave with his mother, who continues to treat him like a girl, and continues to call him “Samantha.” But, that night, in a small act of defiance, Sam dyes his hair green with kool-aid and stands up to his mom, saying, “My name is Sam.” 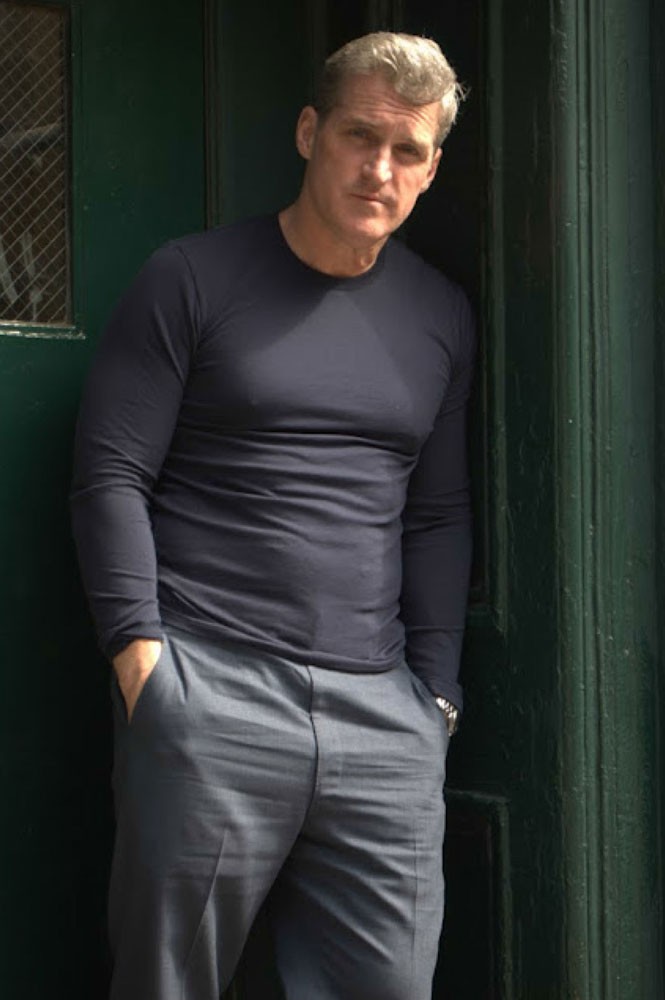 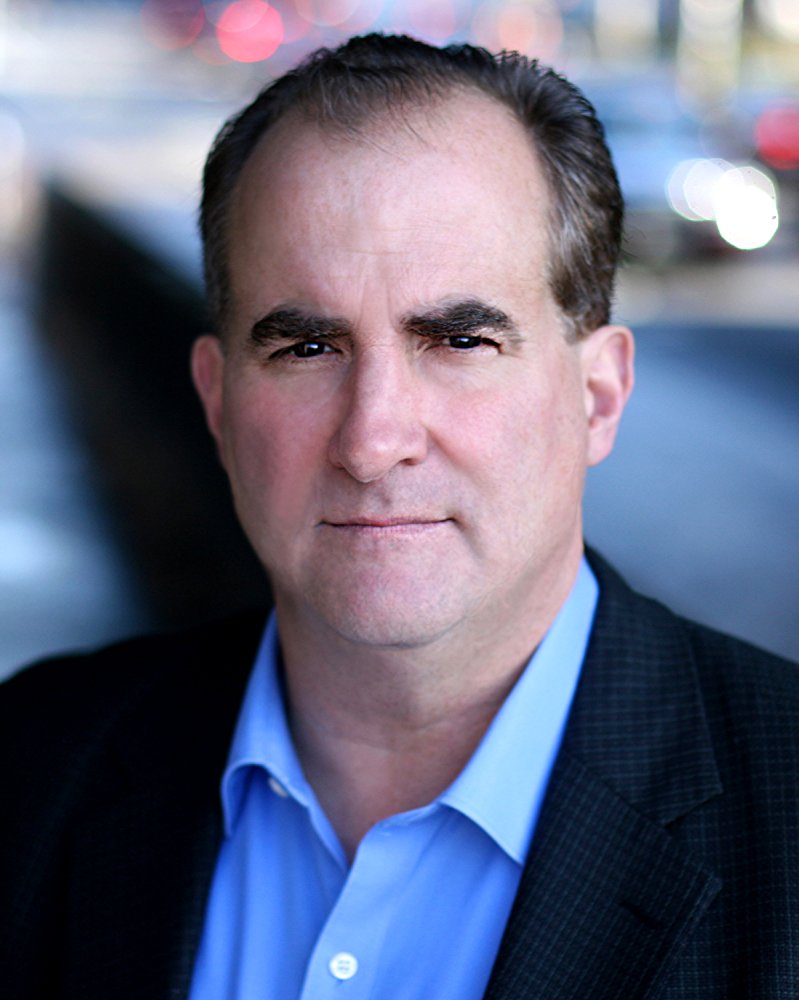 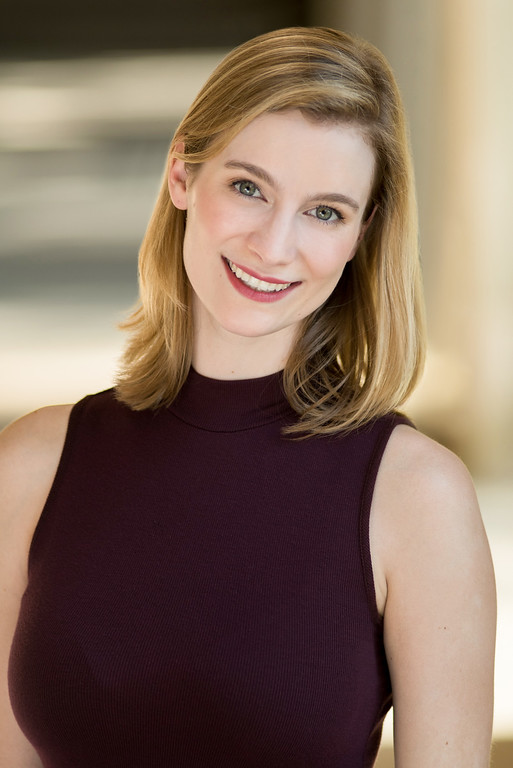 You'll Always Be a Winner