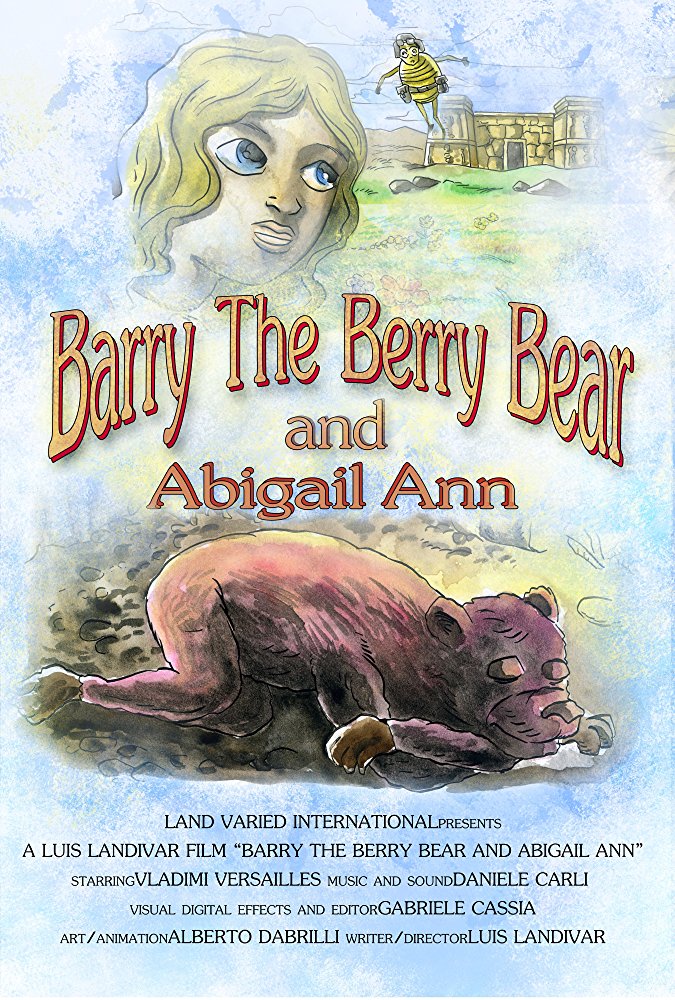 Landivar is the writer, producer, and director of the short about Abigail Ann, who “walks with two canes and moves to her new home deep in the forest. While exploring her new home, Abigail Ann meets Barry the Berry Bear.” IMDB 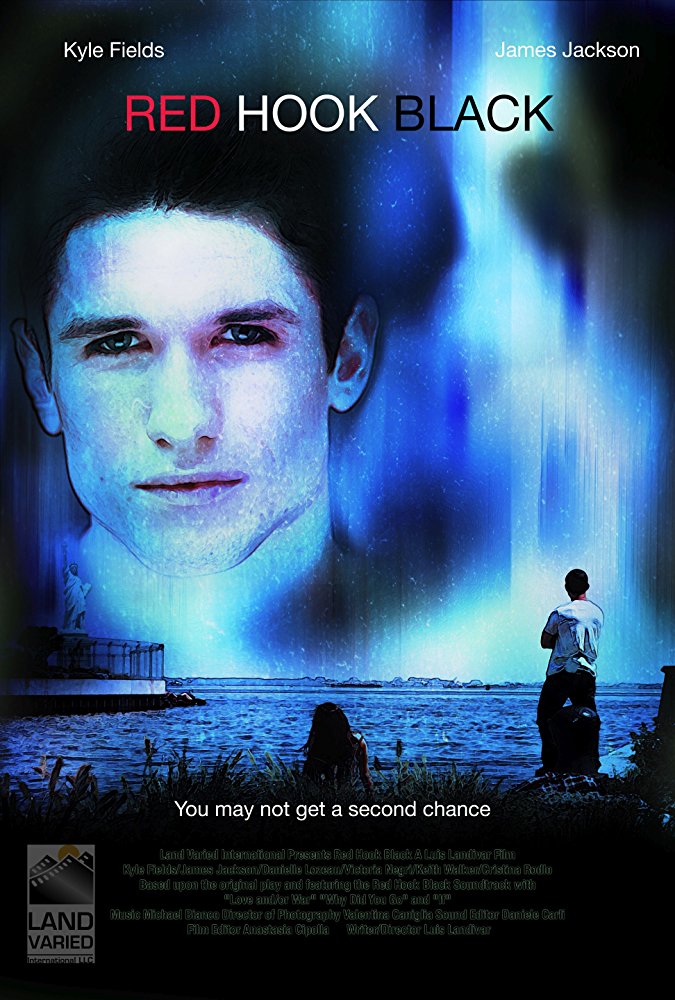 “Luis Landivar’s third film, RED HOOK BLACK, 89 minutes, is a story of two friends, Marco (Kyle Fields) and Damian (James Jackson) one white, one black, former high school football teammates who try to find a place for themselves as men in a neighborhood they no longer recognize Red Hook, Brooklyn.” IMDB 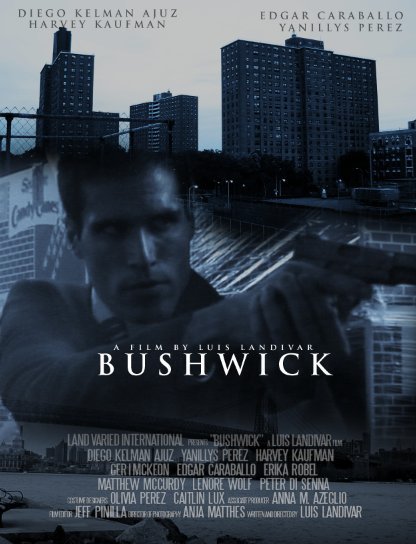 Writer, director, and producer of this feature film about “the murder and investigation of a runaway Mexican-American teen in the down and out the town of Bushwick, Brooklyn, Det.” IMDB

How to Apply Food Recipes as Gifts for Your Dad