Lulu is an 8-year-old girl. Just like any other 8 years old, full of sugar and spice and plenty of mischiefs. The only difference is that Lulu has free reign over an entire hotel for her mischief. She might not live in the Ace Hotel, but she knows it like the back of her hand. She takes us on a tour of what it’s like to be a kid in a hotel that’s modern, gritty, rock n’ roll, and full of vintage furniture. (It turns out that it’s pretty fun.) But one day, when Lulu’s “helping” her grandmother, who works as a housekeeper at the Ace, she accidentally stumbles into some “play” that’s more serious. When she interrupts some rather adult activity, the hotel staff find out that she’s been sneaking around corners she wasn’t supposed to visit, and Lulu learns that sometimes her actions have unexpected consequences, and those consequences might not be all fun and games. 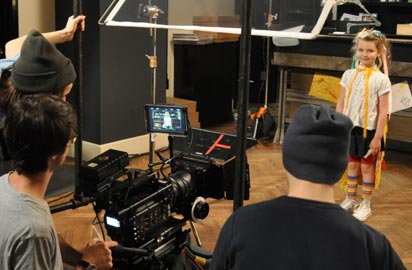 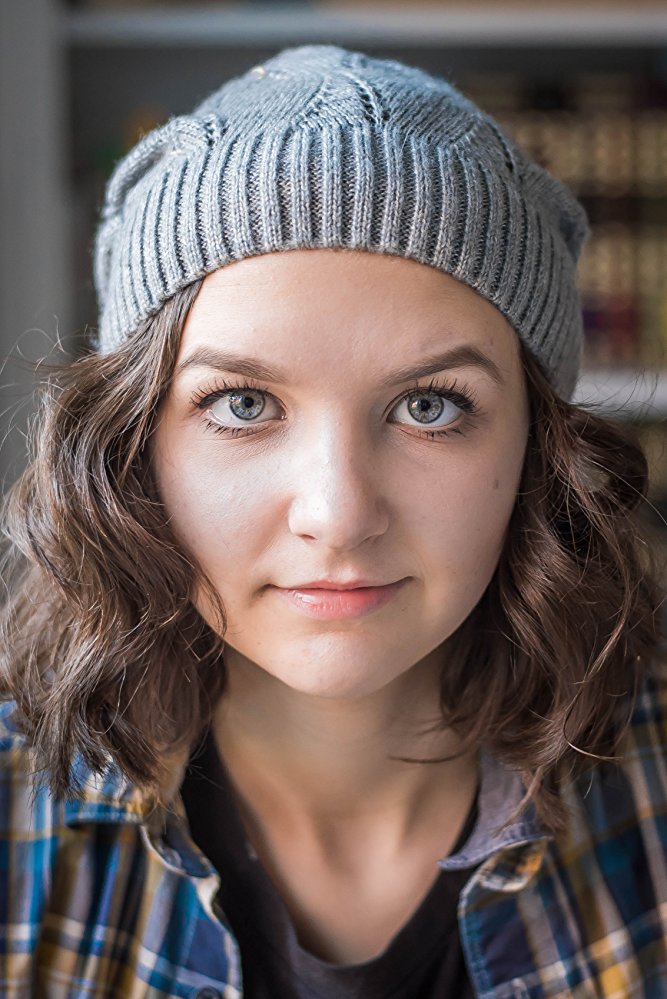 An average little girl. Except instead of going home after school, she goes to the Ace Hotel, a modern-day palace for her personal playground. 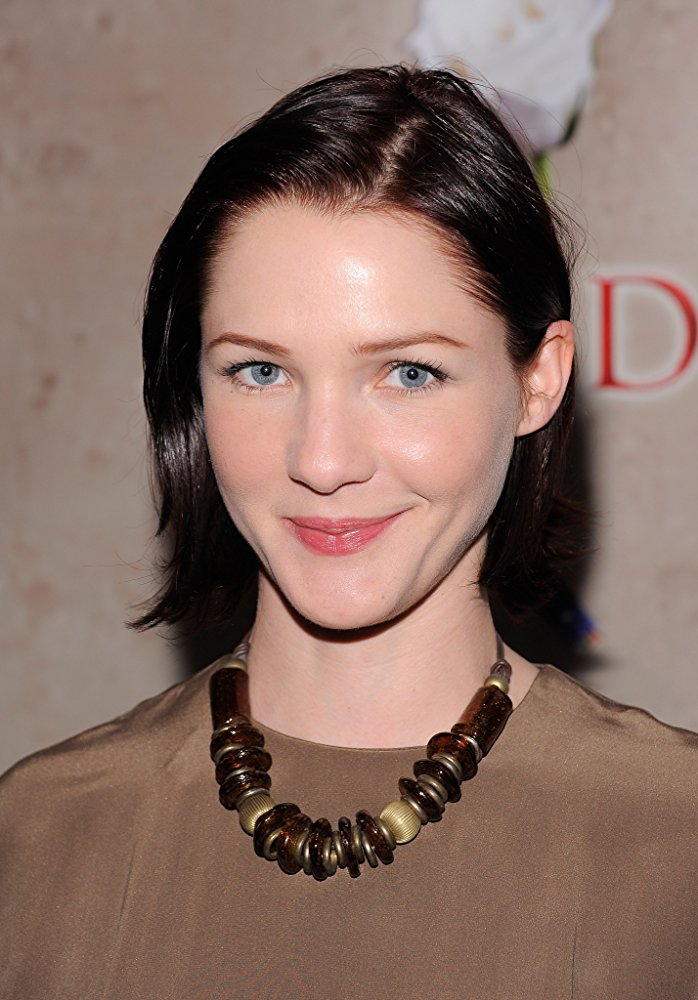 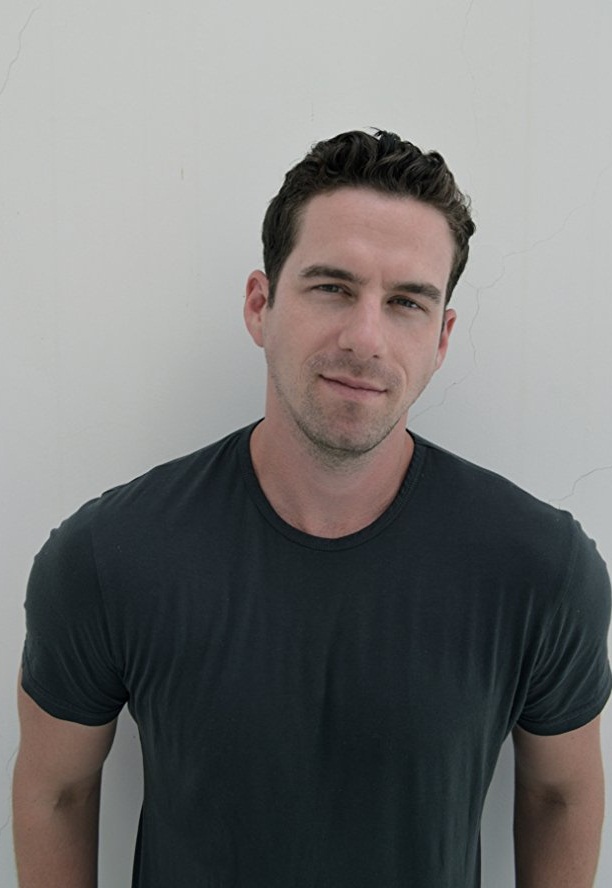 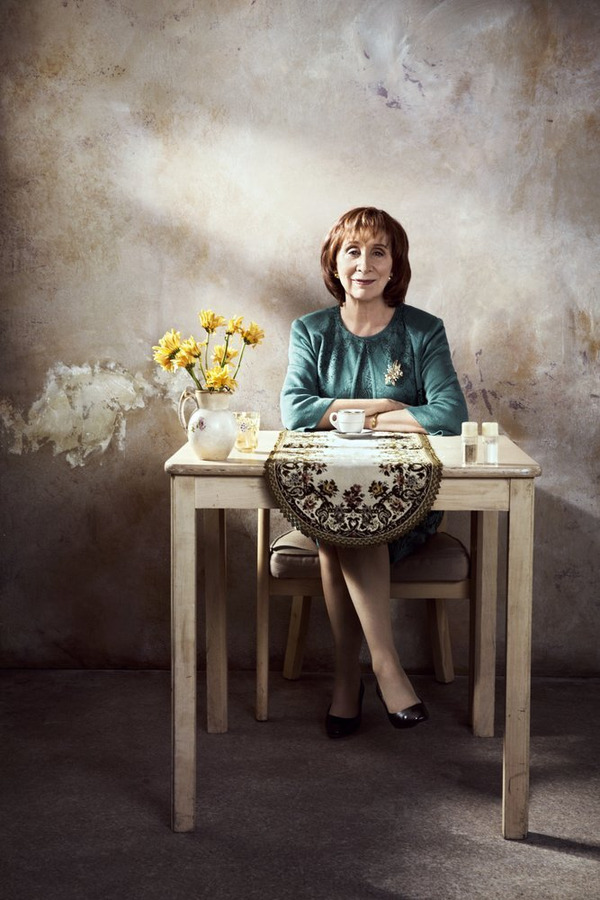 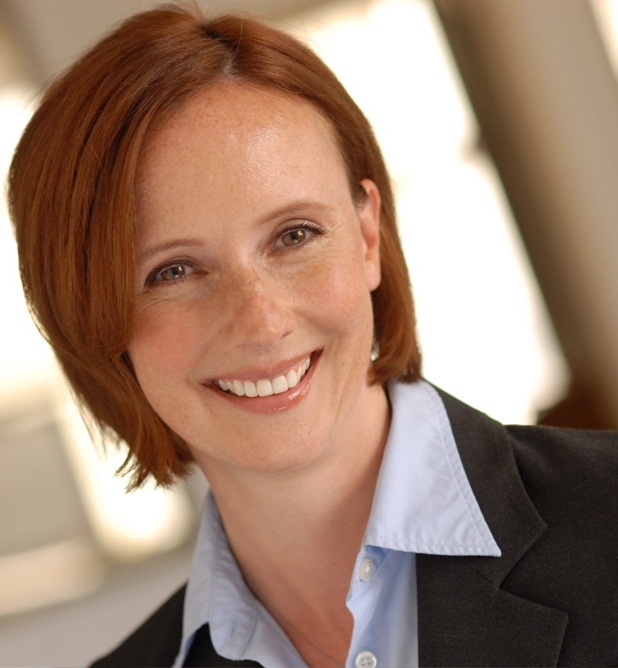 How to Learn Playing Baseball Game