Laughter Yoga: The laughter therapy, or gelotology, now form integrated care programs. By acting at the same time on the psyche and on certain functions of the body, laughter sessions would help maintain or regain good health: for this, just to devote ten minutes a day.

Laughter Yoga: established in India in 1995

The method of laughter yoga is first created by Dr. Madan Kataria of the Indian and his wife Madhuri in 1995. By chance, the French Corinne Cosseron discovers a television report on the subject, and of the method in France. it’s founded in 2002 by the International School of Laughter, which is located in Frontignan. 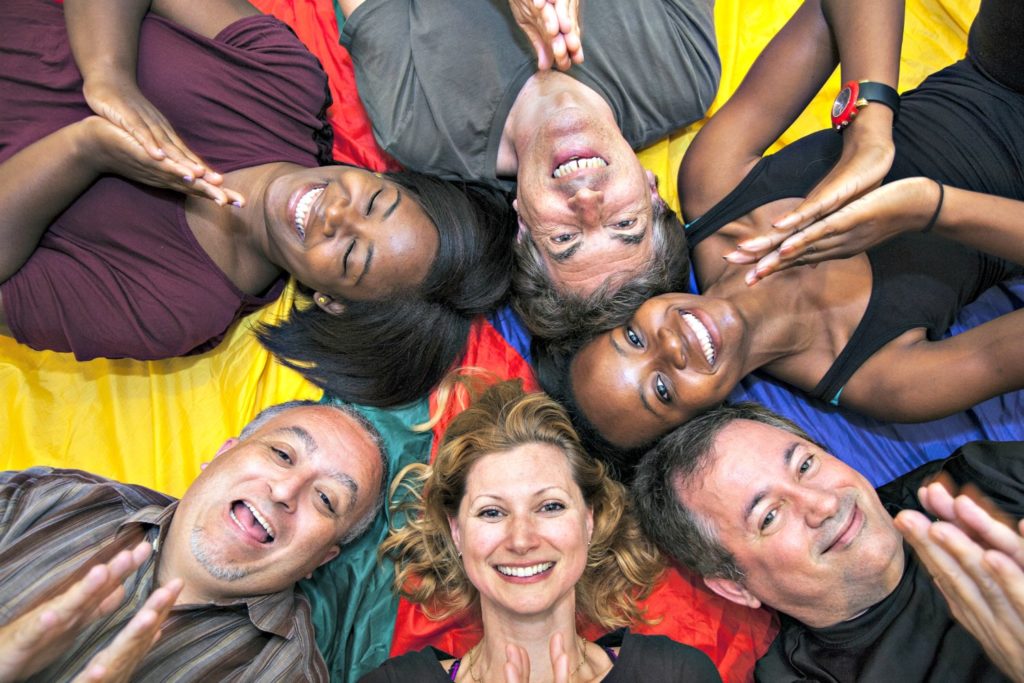 A yoga based on the rigologie

Corinne Cosseron inspired by “Laughter Clubs” Madan Kataria and develops its own method she calls “rigologie”. In times of crisis, this simple method has more and more followers. The concept of the method involves: 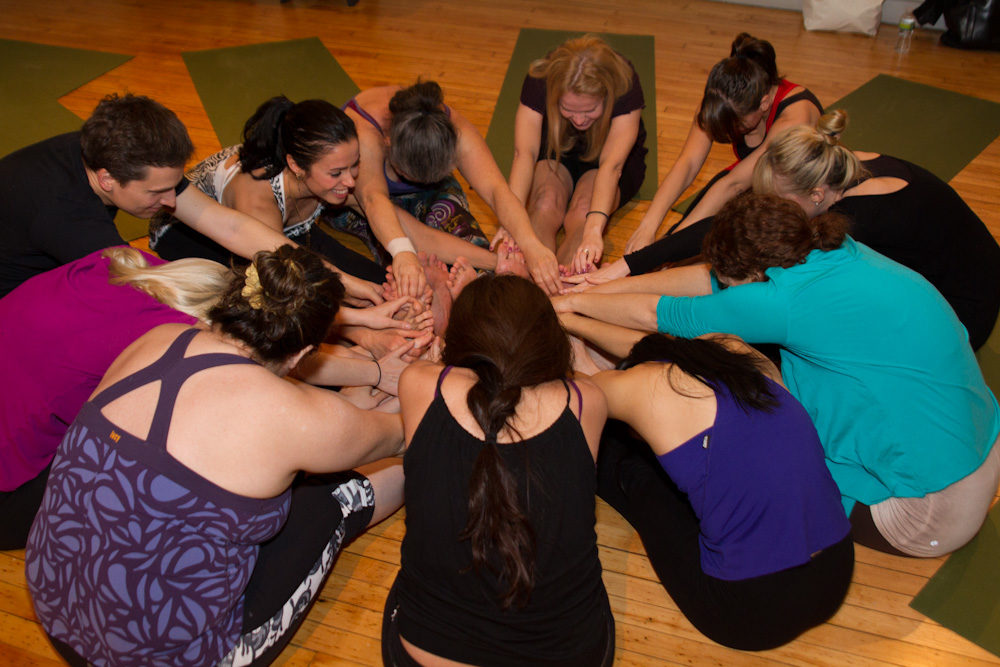 The gelotology can help you improve your digestion, strengthen your immune system, and alleviate some of your pain (headaches, among others). If you suffer from sleep disorders, sexual disorders, stress, do not deprive yourself of laughing! 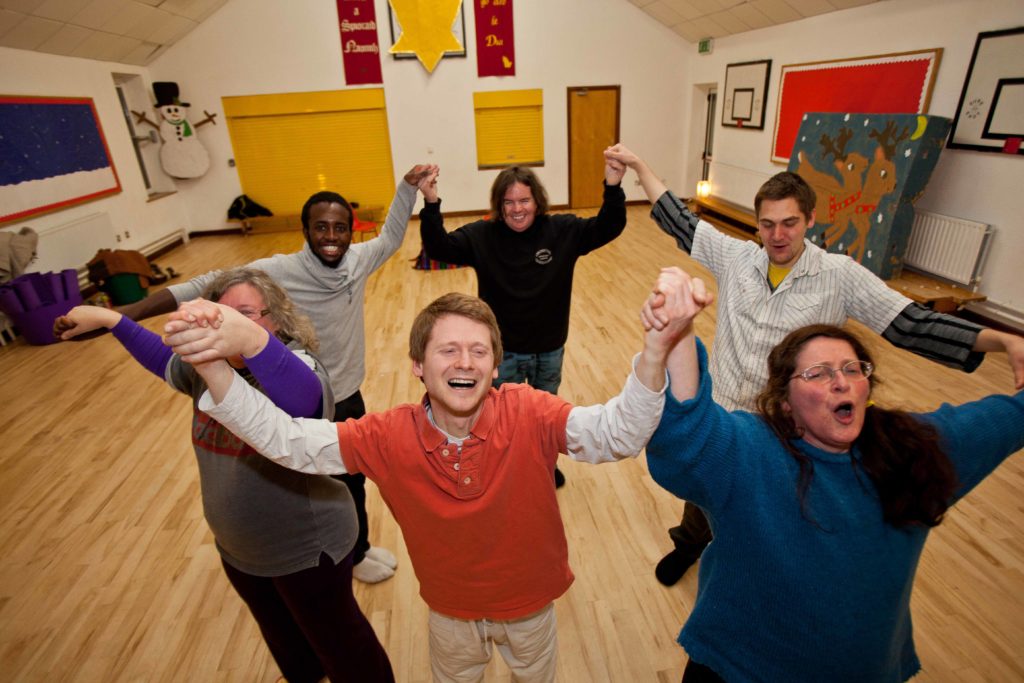 Avoid crises of laughter if you suffer from organ descent, glaucoma, abdominal hernia, high blood pressure, seizures of hemorrhoids, heart disease, or after abdominal surgery (such as appendicitis) and during pregnancy risk. 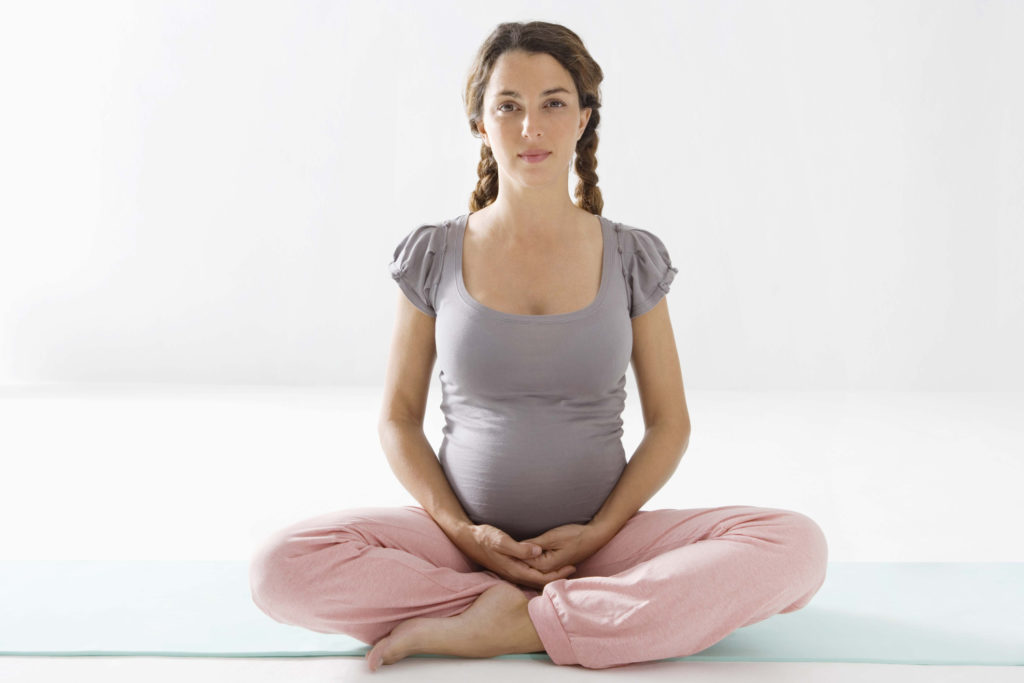 Laughter Yoga: The benefits of laughter

Laughter causes in the body a series of phenomena, of which the most interesting is the release of endorphins. These hormones help relieve stress and pain have a share capital to ease muscle tension. It would also promote activation of the production of T lymphocytes and immunoglobulins, essential to the immune system. Muscle movements triggered by laughter cause contraction of fifteen facial muscles, diaphragm, abdominal. The stomach and digestive tract and are massaged, which improves digestion and intestinal transit. 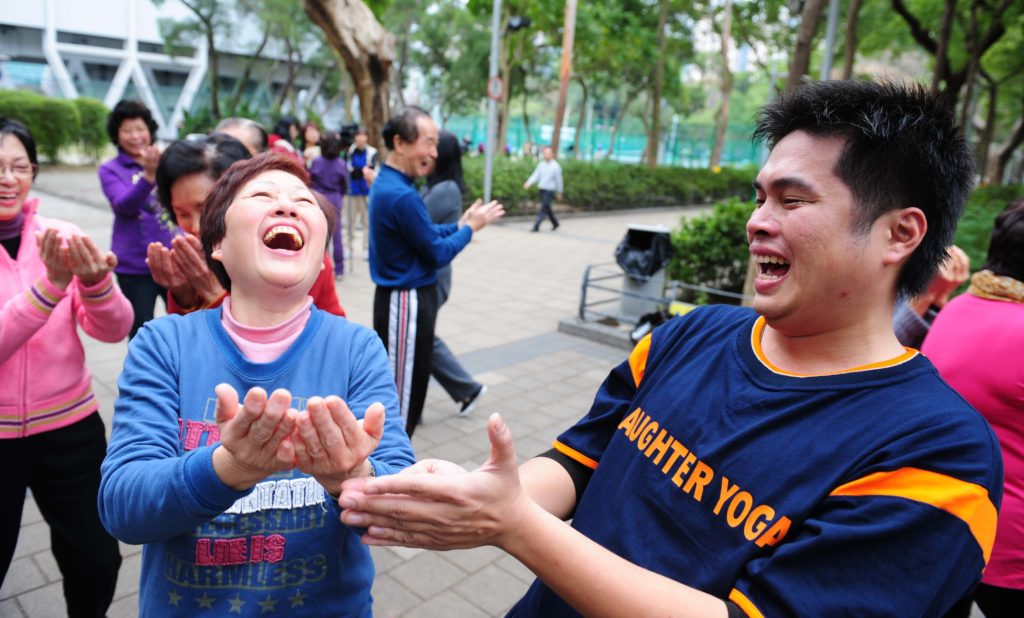 Laughter is liberating; it also helps to fight against stress and to step back to everyday problems. Many doctors agree that laughter is good for health because:

The combination of laughter and yoga also helps to work effectively: 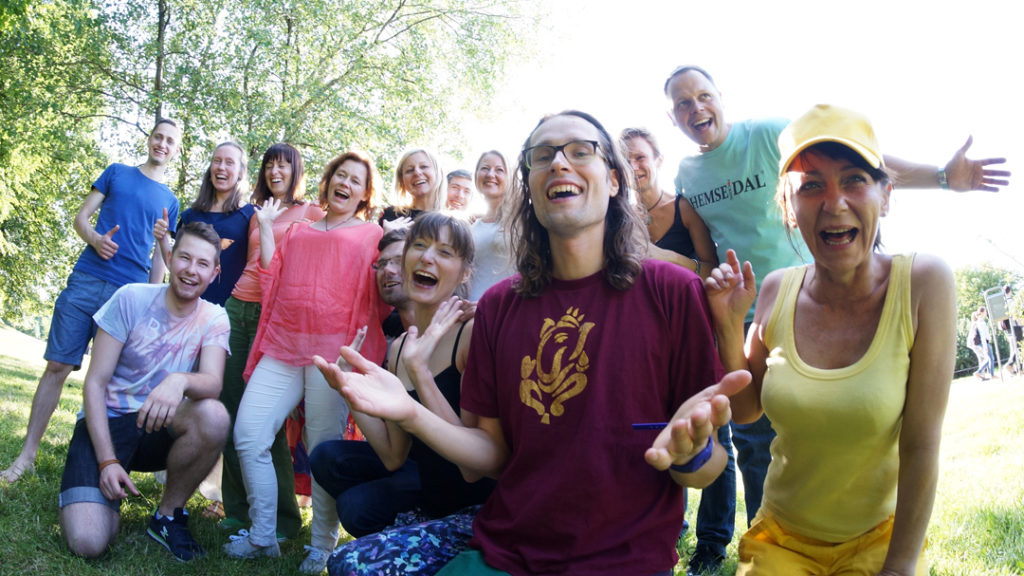 There are laughter clubs, which organize sessions to laugh together. These sessions take place around a leader who teaches the technique of laughter yoga. This method, invented by Dr. Madam Kataria of India, is a series of exercises, yoga-inspired, which may seem strange the first time you practice. Each exercise has a specific function: for example, the “laughing lion” loosens the tongue and throat, the “cocktail of laughter” is very uplifting. During the session, you also do gymnastic movements and breathing pauses and meditation. The sessions are weekly and last one hour. 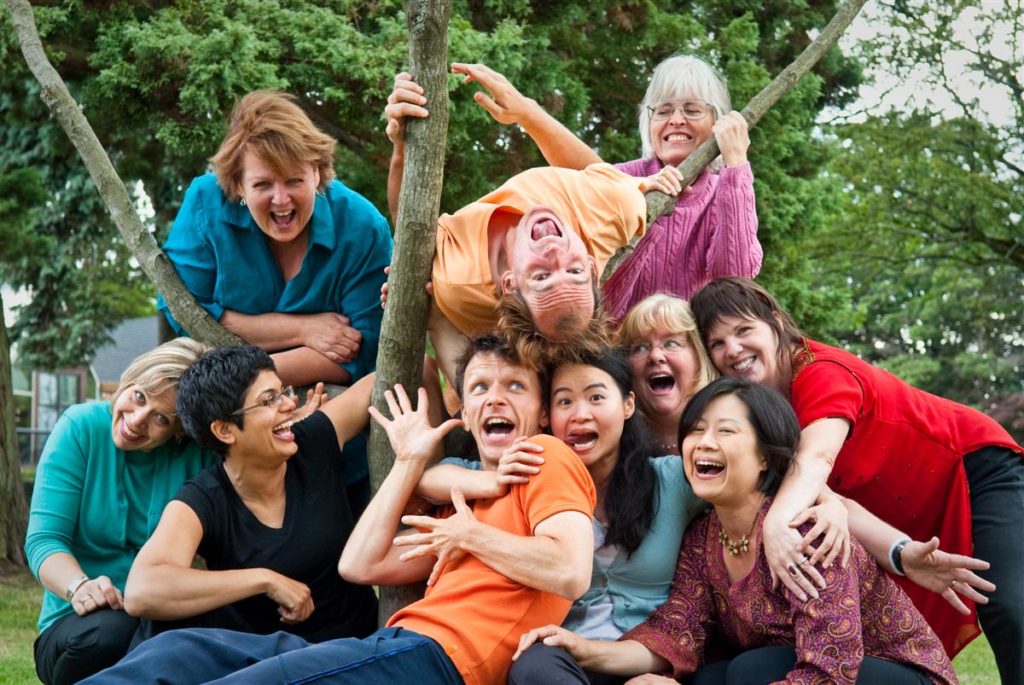 Losing Weight: the Remarkable "saboteurs" that May Spoil Your Diet 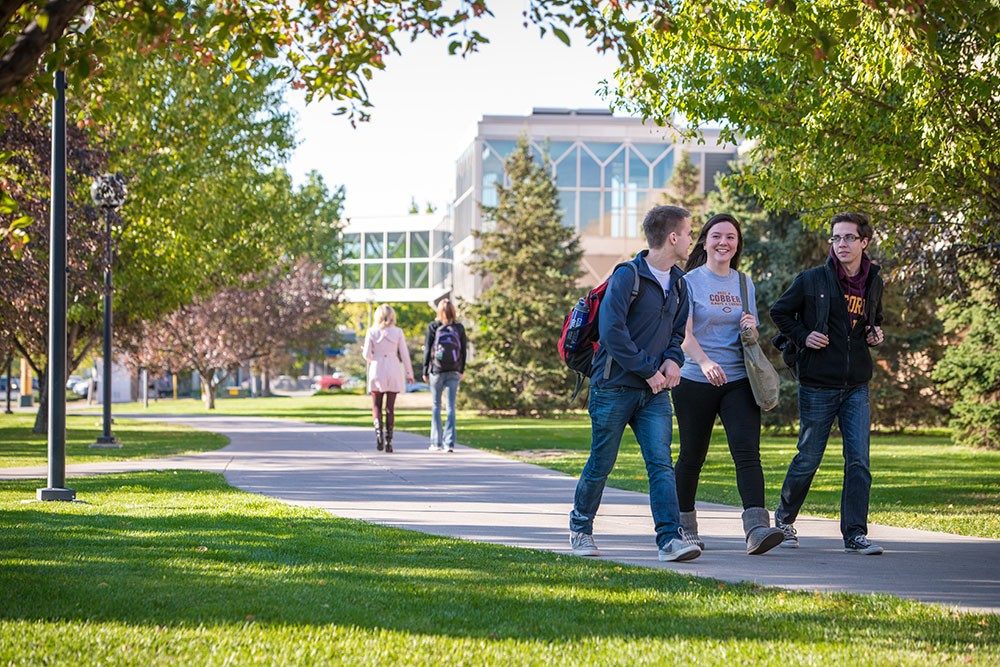 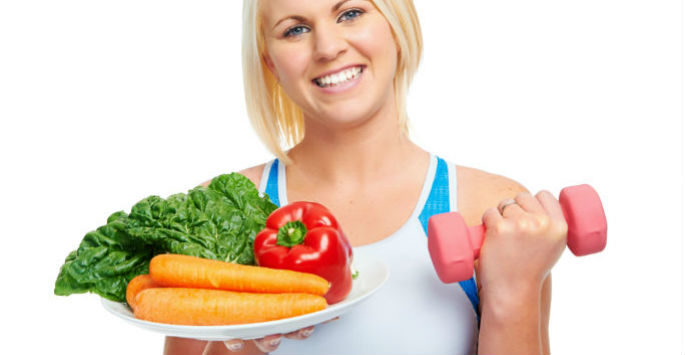 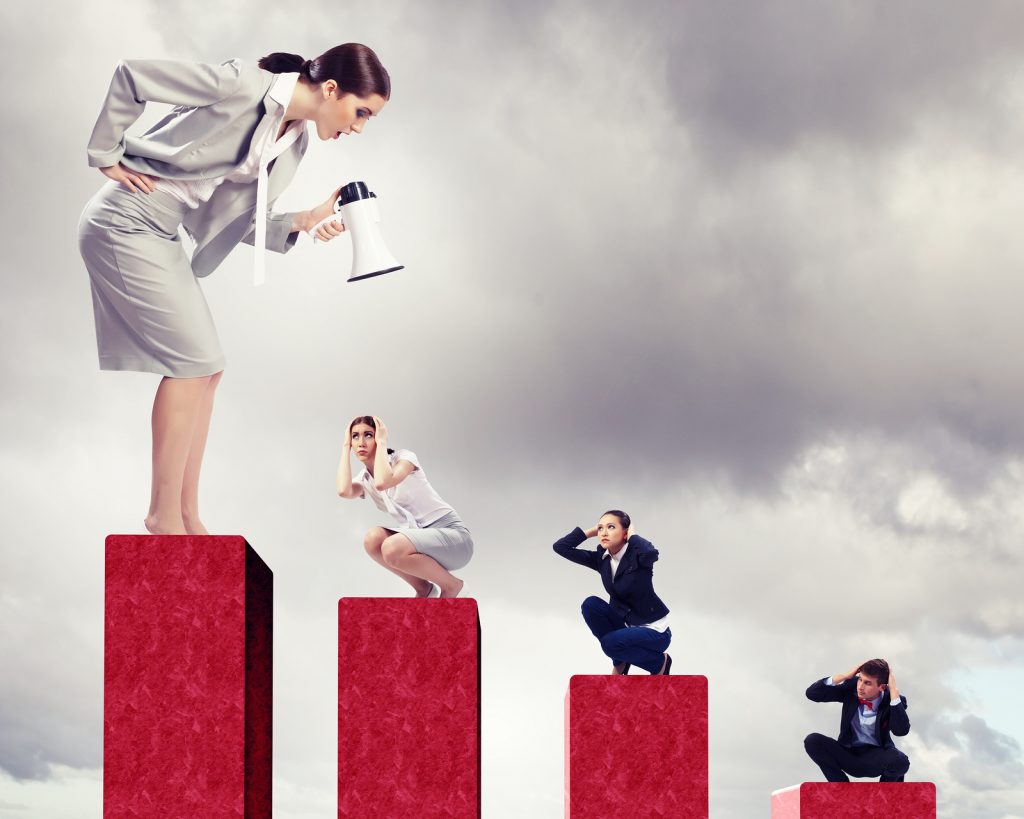 Stress Exercise: Are you feeling stressed? Try This Exercise!