With thousand virtues attributed to it, the cocoa that enters chocolate composition is rich in polyphenols, such as resveratrol, catechins, and procyanidin. Chocolate contains a large number of fats. Scientific studies are regularly conducted on the benefits of these components to health. They tend to prove that chocolate is an antioxidant, anti-cholesterol, anti-hypertensive, anti-cough, and more. The higher the cocoa content is, the higher the benefits are significant. The daily consumption of 10 to 20 grams of chocolate, which will be chosen preferably black with high cocoa content (70%), could contribute to maintaining health.

1. Chocolate is a powerful antioxidant

Cocoa beans are the second most food rich in flavonoids and resveratrol after the grape. These flavonoids are known for their antioxidant properties. Discloses the significant damage of oxidative stress caused by free radicals on the skin and tissues. It causes premature cell damage. Radical attacks can also cause a deterioration of blood vessels. Present in large numbers in cocoa, antioxidants trap the free radicals existing well to prevent their spread. They have the effect of blocking their formation and reduce inflammation. The chocolate flavonoids’ wealth made it an effective food to protect against coronary heart disease and slow the aging. 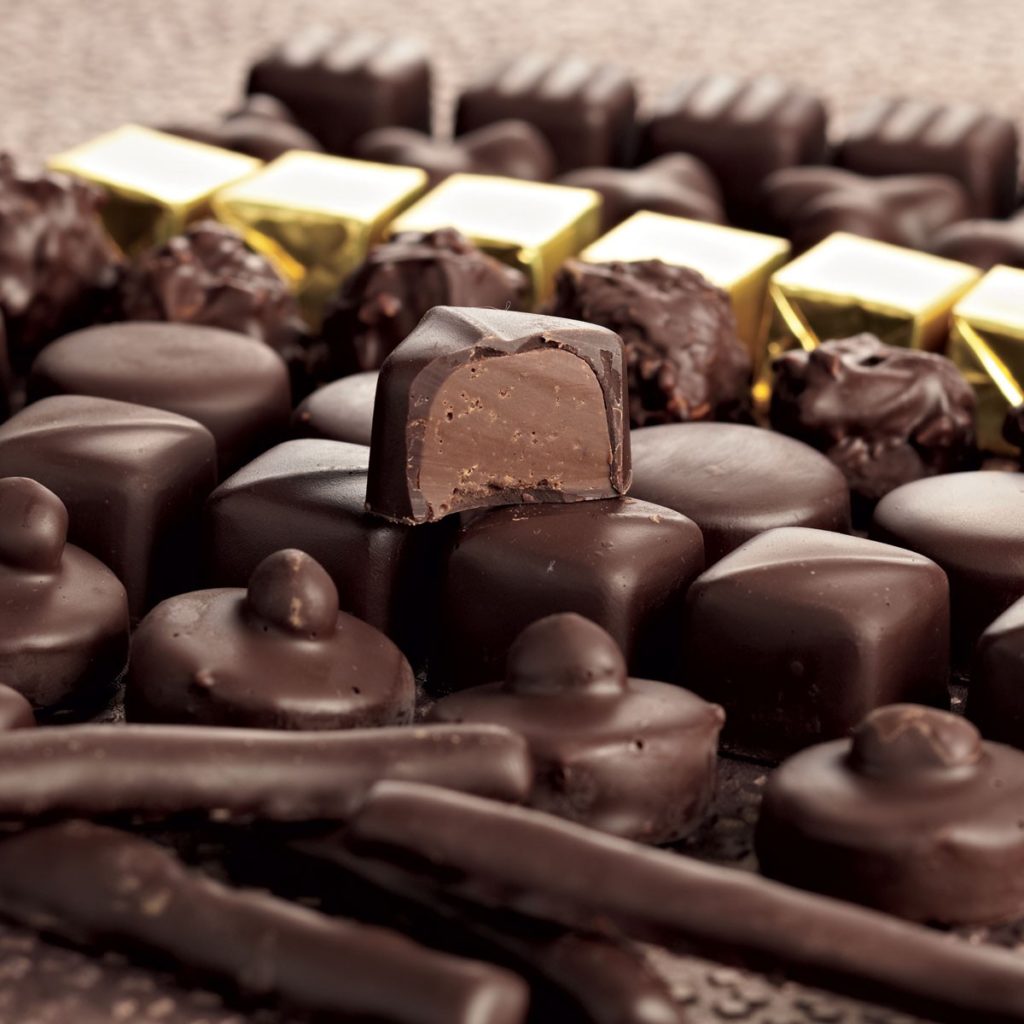 Chocolate is high in fat. A study was conducted by Finnish scientists in 2004 on these fats. It concluded that regular consumption of dark chocolate increases the production of good cholesterol and helps regulate the bad cholesterol. These benefits are cumulative with the action of polyphenols in chocolate. Resveratrol and catechins have an anticoagulant effect which limits the aggregation of blood platelets. Chocolate would have a cardioprotective effect by its ability to slow the clogging of blood vessels. 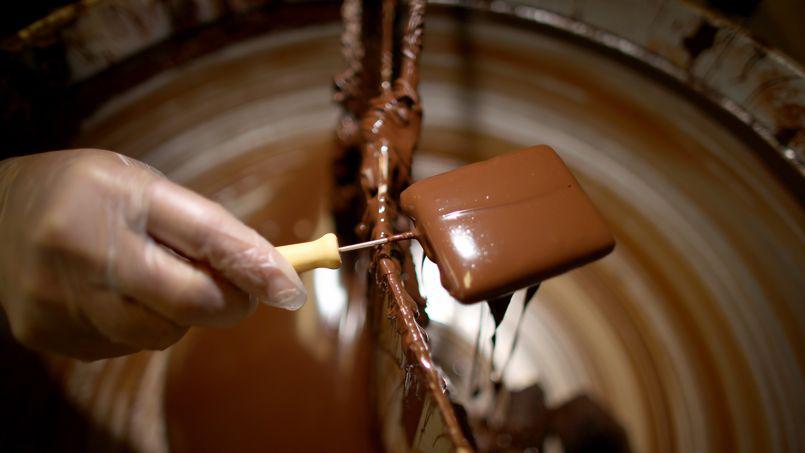 3. Other benefits of chocolate for the body

Theobroma, the generic Greek name for the cocoa tree, means food of the gods. Theobromine is a component present in significant quantities in cocoa. It is the cause of the anti-stress action and the positive effects of chocolate on morale. This substance is used in medicine as a vasodilator. A Japanese scientific study has confirmed its antitussive properties. With theobromine, it contains a square of chocolate that could be as effective in calming a dry cough syrup with codeine.

Other allegations about the virtues of chocolate seem fanciful or are largely offset by the negative effects that remain significant. This is the supposed power of anti-caries chocolate that is attributed to the ability of tannins in cocoa to slow the growth of bacteria. But chocolate is rich in sugars, which degrade into acids that attack and break down tooth enamel and cause cavities. Good oral hygiene reduces the risk of caries. It also lends chocolate antidiarrheal virtues through some of its fibers that promote the development of probiotics in the gut. In contrast, fibers are known to accelerate transit.

All of the foregoing on the chocolate qualities can be verified that in the case of moderate consumption limited to one or two squares per day. Chocolate is a high-calorie food and any excess can lead to obesity risk.