Discover the powerful benefits of three apiculture products (royal jelly, pollen, and propolis) and tips on how to properly select when purchasing.

Royal jelly is more than half composed of water. It also contains: 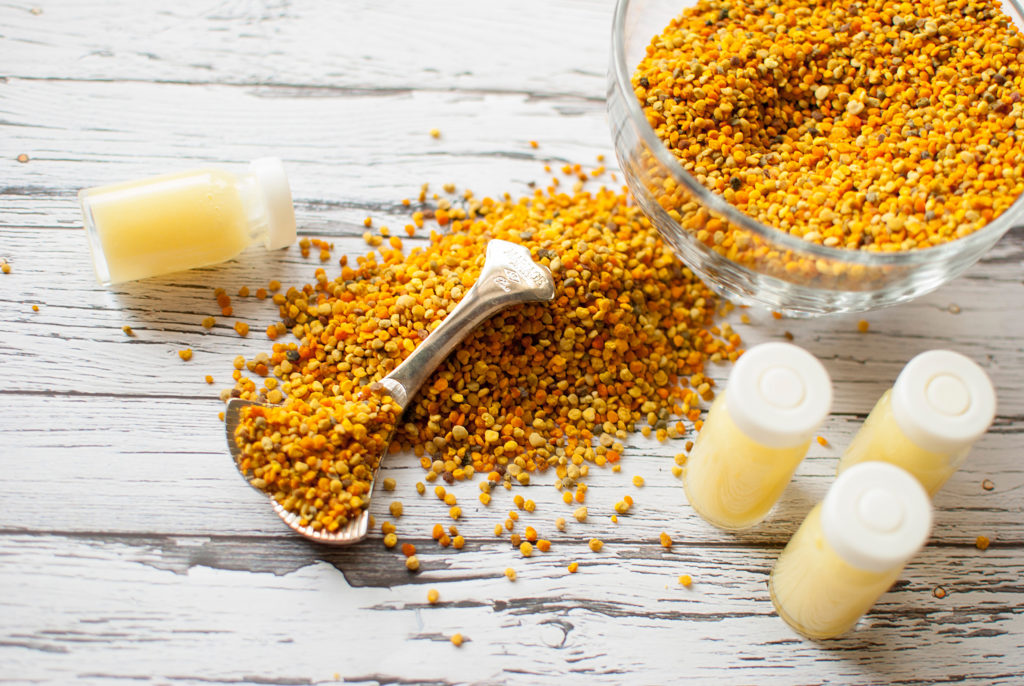 The benefits of royal jelly

Royal jelly is a creamy pale yellow substance produced by the salivary glands of worker bees to feed their queen. It consists of 65 to 70% of water, carbohydrate, and protein in substantially equal parts (13 to 14%) and a little of lipids (4%). It also contains B vitamins and many minerals and trace elements. Its specific composition could be the source of fertility, the large size, and exceptional longevity of the queen.

The influence of royal jelly on the growth, fertility, and longevity of bee-queens often led to draw the same conclusions for the human species. Without going that far, note that traditional Chinese medicine has long used to restore the strength of convalescents.

Royal jelly is also used in case of fatigue.

The benefits of honey products and beekeeping

Royal jelly, pollen, and propolis are very popular supplements, which continue to attract the interest of scientists because they contribute to a healthier lifestyle. Here is information on the health benefits of these products, the different ways to use, and tips on how well select when purchasing.

The role in the body

The products from the hive, especially pollen and royal jelly, often go for miracle cures. They can slow aging, improve athletic or sexual performance, and reduce disorders due to benign prostatic hyperplasia; pollen strengthens immunity thanks to its wealth selenium. 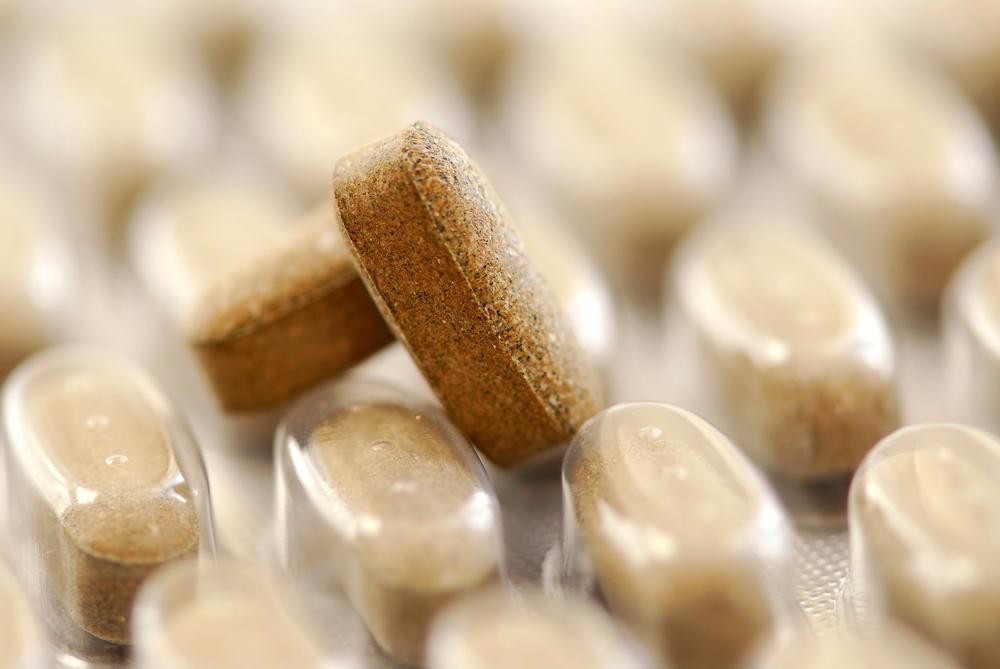 What royal jelly can do for you

Royal jelly contains substances that interact with estrogen receptors. This estrogenic effect demonstrated by in vitro studies led researchers to wonder if royal jelly could have an interest in the treatment of disorders associated with menopause. In a study published in 2004, Bulgarian researchers tested the effects of a preparation containing royal jelly, pollen, and vitamin C (Melbrosia) from 55 postmenopausal women and found an improvement in symptoms of menopause. This same preparation had already been tested in a study published in 1994, and postmenopausal women had reported improvement in fatigue, vaginal dryness, and headaches associated with menopause.

Rich in essential amino acids, especially tryptophan, which is a precursor of the neurotransmitter serotonin-like mediator, which regulates the sleep-wake cycle, wellness feelings. It also contains useful neurotransmitter acetylcholine to memory. Taking the morning at breakfast, that the role of tryptophan slowly absorbed from the gastrointestinal tract will occur in the evening, which is perfect for falling asleep. If that is not enough, a teaspoon of honey under the tongue which allowed to melt will add its natural soporific effects.

Besides, royal jelly promotes the maintenance of neurons and custody of interesting information in all diseases where predominant neuronal degeneration (Parkinson’s, Alzheimer’s disease, etc.), but also in all depression. It has antioxidant effects, can prolong the life of mice subjected to diets containing royal jelly. In older people, the presence of tryptophan, the precursor of serotonin, is also a good stimulant for the memory. In this indication, royal jelly is a significant saving compared to new drugs against Alzheimer’s disease, very expensive, and yet not effective.

But we do not use in prevention! Indeed, royal jelly also helps to treat infections (bacterial, fungal, viral, etc.) already present, in particular through the good fatty acids it contains. “It includes an antibiotic factor, which containing Escherichia coli”. In many curative treatments, it is necessary to double the dose: 1 g fasting in the morning and 1 g before lunch. Royal jelly is very bitter, think of the mix with a little honey to get its taste.

Royal jelly is also a good conditioner. “So we used naturopathic after a big cleaning of the body, or after a serious disease.” It also fights against aging, which is why it is found in some anti-aging creams, but generally in lyophilized form.

Thanks to its revitalizing properties, it is also useful in case of great intellectual or physical activity, and therefore particularly recommended during exams. It indeed favors the production of hemoglobin and red blood cells, which helps the transport of oxygen into cells.

Royal jelly could be useful for athletes to reduce fatigue after exercise. For the moment, only a small study conducted on mice has demonstrated. Japanese researchers have formed different groups of mice receiving or not of royal jelly. They then subjected to swim before measuring fatigue indicators. They then found that the mice that received royal jelly were more endurance than their counterparts. Furthermore, they showed less accumulation of lactate and ammonia as well as better preservation of muscle glycogen after exercise. 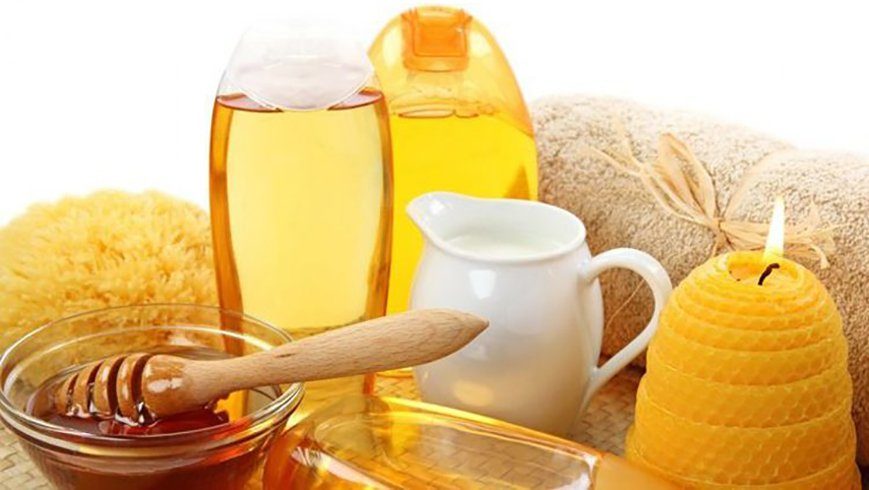 How to choose the royal jelly?

Royal jelly is fragile: if you buy it fresh, keep it in the refrigerator (at a maximum temperature of 5 ° C), and follow the stated deadline for use. Lyophilized powder (dehydrated by cold), it keeps the maximum of its properties and stored at room temperature. 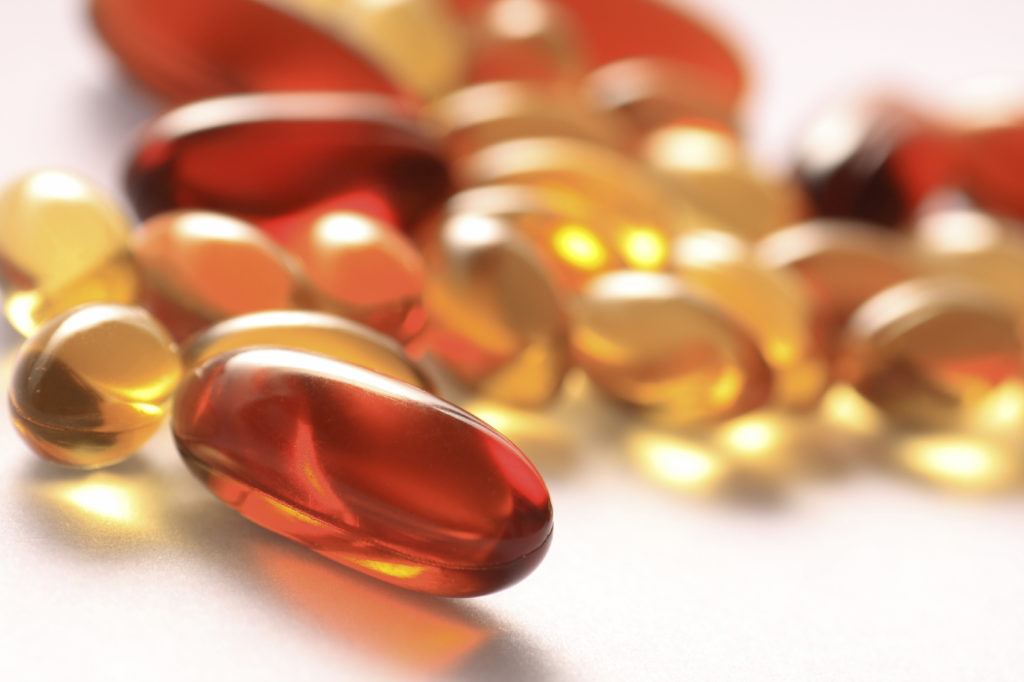 The benefits of pollen

Pollen, the male seed of flowers, is with nectar and honeydew feeding the bee colony. It is taken by foraging bees and agglomerated into tiny balls, then stored in the hive. Pollen is rich in carbohydrates (35-40%) and protein (20 to 35%). Further vitamins and trace elements, it contains many specific constituents, including enzymes and substances with antibiotic properties.

Bee pollen can help prevent symptoms of seasonal allergies caused by pollen from flowers: sneezing, runny nose, eye inflammation, etc. Some scientists believe that the absorption of small amounts of pollen desensitizes the patient to its allergenic components, exactly how a vaccine works. Being exposed to a pollen dose, however small, the human immune system would produce antibodies protecting from the extreme reaction responsible for conventional allergy symptoms. This theory is studied. Pollen may also help relieve enlarged prostate.

The good quality pollen must be dry (if poorly kept moist, it can ferment and cause digestive problems). Check that the balls do not clump together. One can also find freeze-dried capsules, tablets, or dehydrated. Pollen is a reflection of the floral environment of bees. The variety of colors of the balls is a sign that has multiple botanical origins, and therefore it is richer.

Pollen is exceptionally rich in selenium: 1 tbsp. soup in supplies of 400-770 mcg, or 6 to 10 times the recommended dietary allowance.

The benefits of propolis

Propolis is a sticky resin collected by worker bees from the buds of some trees (conifers, poplars, etc.) to consolidate their hive rays and line the inner walls. It constitutes about 50% resin and 30% wax, and various components to the antiseptic, anesthetic, and healing for the bee and partly to man.

Propolis could serve as a calming or healing: introduced into ointments or salves, it is effective in cases of minor burns (including sunburns), cuts and small wounds. They are used in some countries in the adjuvant treatment of pharyngitis and rhinitis, as well as in oral diseases. Finally, it is recognized that propolis has antibacterial and promotes healing. 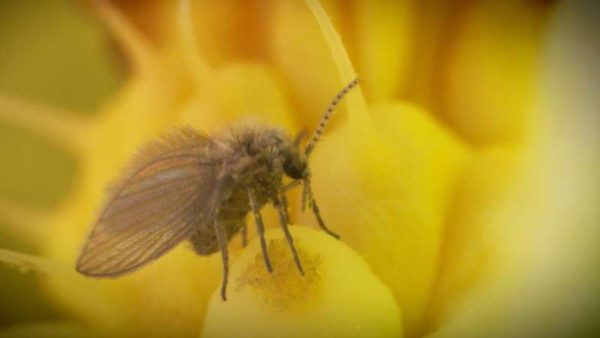 To alleviate benign prostatic hyperplasia, 1-3 capsules or spoon. Coffee bulging of pollen per day. In revitalizing spa, royal jelly is used for 3 to 6 weeks, at 250 to 1000 mg per day.

Take bee pollen before breakfast or before lunch. The pollen balls must be chewed at length, to allow better assimilation of the product. You can also mix it with fruit juice or honey. Royal jelly is best taken on an empty stomach or before the meal. 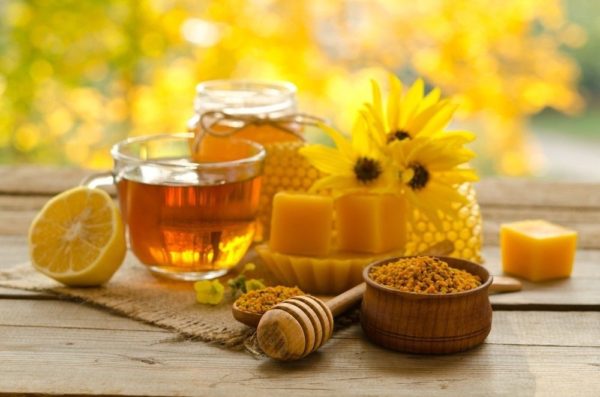 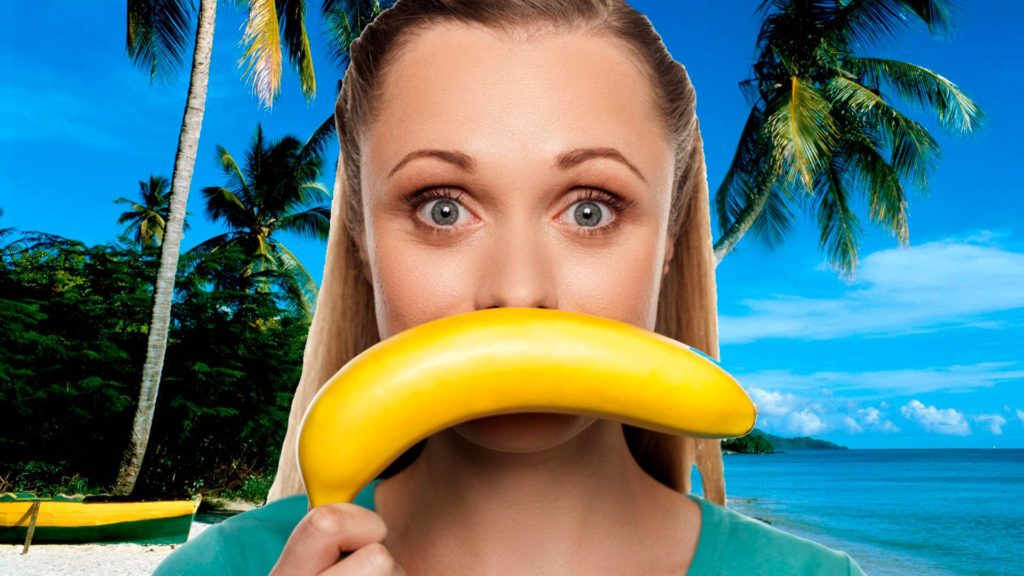