Gestalt is a German word which translates as “configuration”, “pattern”, “set” or “organizational elements.” Appeared in Germany in the early twentieth century, the Gestalt theory is primarily philosophy and psychology. It would be partly developed in response to the prevailing trend in psychology at that time, where we sought to isolate elements from each other. According to Gestalt, what one sees, in every respect, is organized not by pieces of aggregates, but ensembles – the whole being greater than the sum of its parts. When someone recognizes, such as is instantly the face that makes sense.

Arising from Gestalt psychology, gestalt therapy is a major current in psychotherapy that one has to Frederick S. Perls (commonly called Fritz), physician, psychiatrist, and psychoanalyst, and his wife Laura, a psychologist. They were born in Germany, but who have fled the Nazi regime in 1934 when they were in their forties, the Perls was strongly imbued with the thought of Gestalt. Their work was also inspired by Freud’s psychoanalysis and Jung, for a character analysis of Wilhelm Reich, the existential philosophical current and Eastern religions such as Taoism and Zen.

Gestalt Therapy: The background or foreground?

Everything we see, hear, and feel is a part of a “landscape” (Gestalt) where certain things are temporarily in the foreground, while the rest remains in the background. What is the foreground constantly changes: you are walking in a garden, by the minute, a particular grove catches your eye, the rest becoming blurred; the day your toaster makes the soul, you suddenly notice all the toaster advertisements in the newspaper; you are worried about a medical exam and the rest of your existence loses much of its interest.

In a harmonious and dynamic operation, the “portrait” (Gestalt) is in constant movement, every aspect of existence taking the forefront timely eating, thinking of your mother, focus on a problem, etc. Moreover, at any time the individual able to discern which necessary, each of them taking all their meaning from the bottom: a flat tire on the highway or at home, this is not the same thing.

Gestalt therapy is part of the family of body psychotherapy. It is a holistic therapy (from the Greek holos, all) that causes the treated person to have an overall vision of itself, to better understand how it works. It uses play and staging, which facilitates the expression of emotions. Gestalt therapy is based on the idea that mental health is very dependent on a set of elements: life, past behavior, psyche, etc. All these elements are taken into account to achieve wellness, hence the importance of knowing.

The method is to play, to stage behavior problems, not to talk. The dramatization of the difficulties of life makes it possible to understand the origins and so find new solutions. Beyond the therapeutic aspect, it is often presented by its followers as a lifestyle, a philosophy to which the meaning of life is in the here and now.

You can turn to Gestalt therapy if you suffer from eating disorders such as bulimia, or addictive behavior, anxiety, depression, or if your sex life is problematic. It can also help you overcome excessive shyness.

Gestalt therapy does not so much seek to explain the origins of a problem but awareness of how it is organized now. It is not so much “why” than “how to feel.” Then experiment with “creators accommodation” to restore flexibility to the process of Gestalt. Because creativity – the ability to find new solutions – seen as a necessary skill in critical moments of existence.

To understand a problem, it is important to see the overall broader context. This is what let’s say Gestalt therapy is a treatment approach: it is a way of understanding the relationship between humans and the world, an existential philosophy. Much of the work of the therapist is, therefore, to bring the customer insight, global awareness of its strategies, and see how they help or disturb the authenticity of his contact with the world. 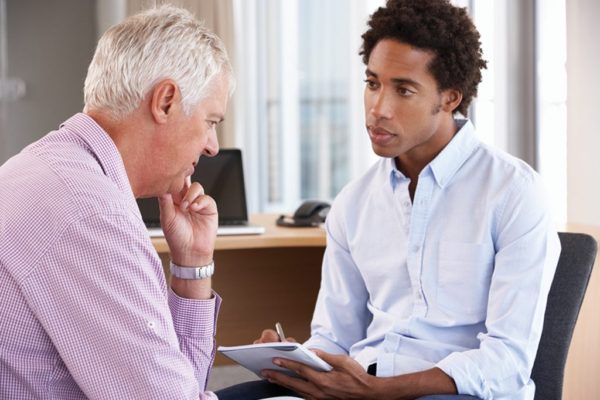 Insight is the time when the Gestalt, the “big picture” is formed. The subject then sees how all factors relevant to the problem positioned are relative to the whole. For the client to reach this level of awareness, the therapist helps develop and refine your attention (awareness). On the other hand, psychological health was seen as the ability to constantly adjust themselves creatively with what is happening in oneself and around oneself – while everything is still moving. Generally, people would end up in therapy because their creative ability hampered by various defense mechanisms. The therapist’s role would be to find ways to stimulate deficient creativity.

According to psychologist Georges-Henri Arenstein, the gestalt mind is “unconventional” because it promotes the search for new appetites and making contact with new life experiences. In the words of Gary Yontef, author of Awareness, Dialogue, and Process, gestalt therapy offers a way to authentic and self-responsible. By becoming aware and careful, a person can choose his life and develop in a way that makes sense for him.

Gestalt therapy has no real contra-indication. However, it is not recommended in case of a breakdown of the personality.

How does a session of Gestalt therapy go?

The practitioner offers sessions in individual, couple, family, or group, depending on the difficulty you want to solve. In Gestalt therapy, contrary to the principle of psychoanalysis, the therapist intervenes, but not prescriptive: when doing different exercises, he can express his feelings to help you explore your own difficulties.

The techniques used in Gestalt therapy

The practitioner can use several techniques in the session. During amplification, the therapist marks your unconscious gestures, automatic, and requires you to exaggerate, to make you aware of some aspect of your operation. The objective is to make explicit what is implicit. To put into action, you are invited to play various characters in your daily life (father, mother, spouse, child, etc.) or an episode of your past, present, or future. The therapist can then identify traces of trauma (death, sexual abuse during childhood, humiliation, etc.) that you carry and infect your present existence. By replaying an episode, it is possible to integrate it into your psychic structure, to give it meaning and overtake.

Direct questioning is another classic gestalt therapy technique. You address to anyone you know, even if it is absent. For this, you select an empty chair, an object, or a different group. This allows you to freely release more emotion, and so highlight a problem unconsciously. Despite play, gestalt therapy requires significant personal work. Individual therapy lasts two years with one session per week.

Gestalt Therapy: What does science say?

Gestalt therapy seems particularly suitable for the treatment of addictive disorders. However, no controlled study has been set up to demonstrate its effectiveness and the affirmation of its beneficial effects based on personal testimonies. Gestalt therapy has grown considerably from the 1970s. The sessions take place most often in groups of five to fifteen. 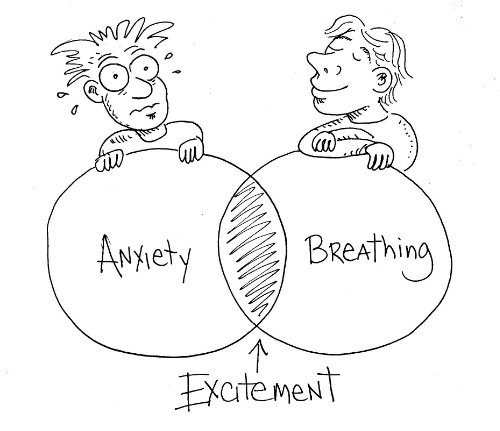 Best Food-Decrease-Cholesterol Tips You Will Read This Year 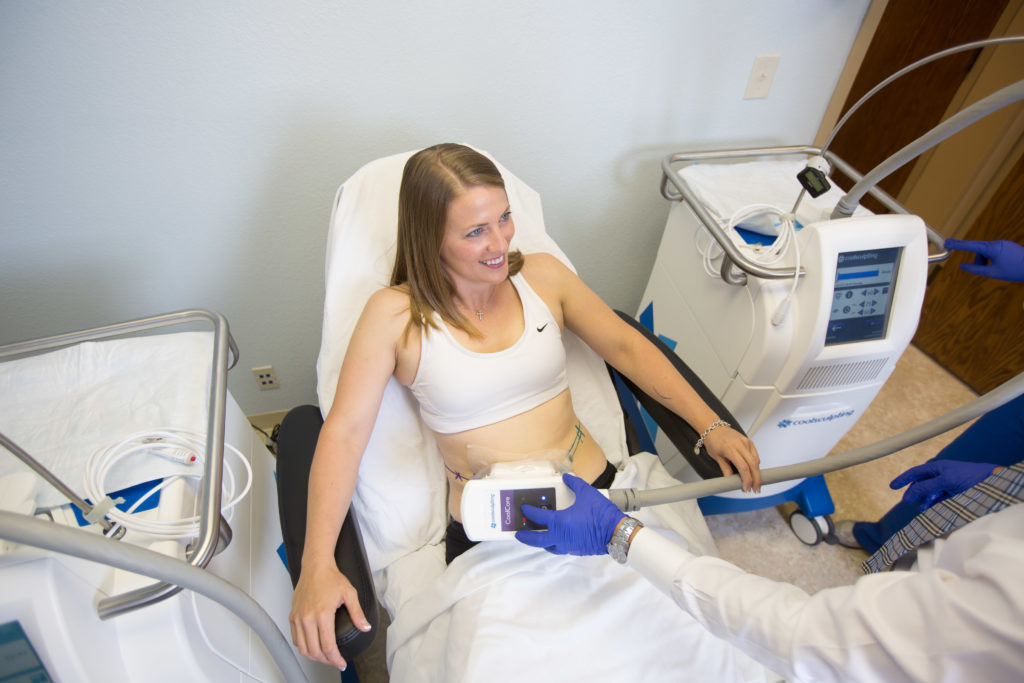 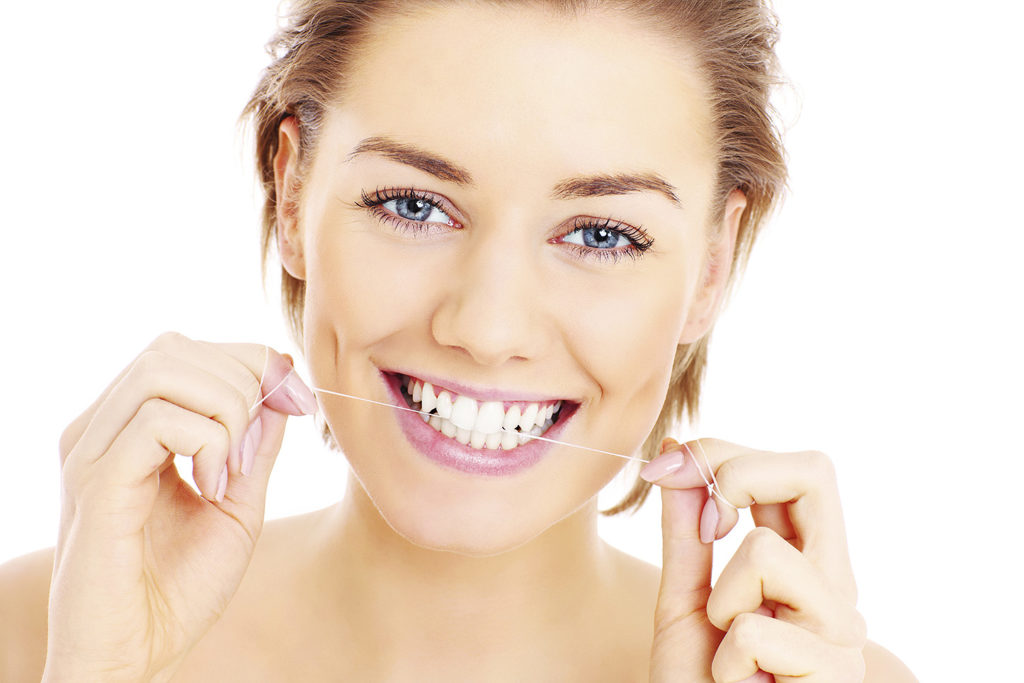