EVD, Ebola virus disease, Ebola hemorrhagic fever or just Ebola are all names refer to the dangerous and deadly disease that scares many people and countries. Ebola can be found in humans and primates and is caused by ebolaviruses. It was identified for the first time in 1976 in Sudan and Zaire, the Democratic Republic of the Congo. The disease spreads more in Africa, but this does not mean that the infection with this disease is limited to this region which means that an international response is highly required for stopping the global spread of the disease and treating Ebola patients.

What makes Ebola scary and increases its danger worldwide is numerous people that Ebola can kill. Ebola is capable of killing up to 9 out of 10 infected persons which means that 90% of those who are infected with Ebola are threatened with death. The risks of Ebola force us to get more information about the symptoms of the disease and the necessary precautions that we have to take to keep safe from the infection with Ebola. 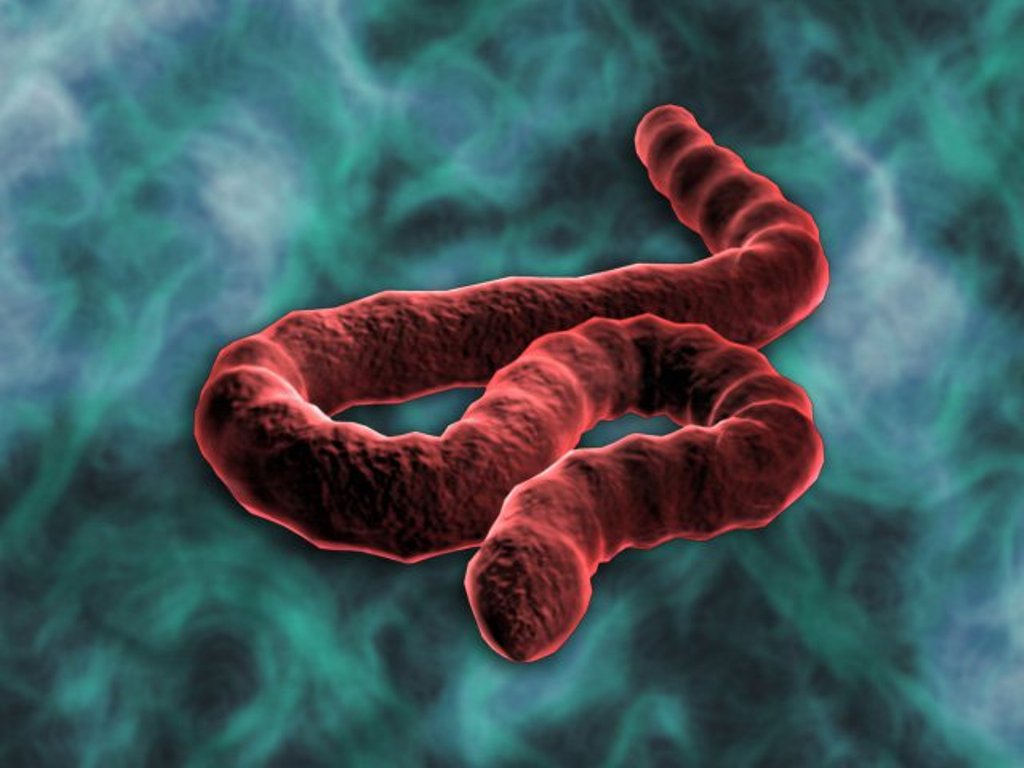 ► What are the symptoms of Ebola?

The symptoms of Ebola include weakness, headache, muscle pain, sore throat, and fever. They are like those of bad flu which makes them look normal for some time, but they are quickly followed by other deadly symptoms including diarrhea, vomiting, rash, decreased functions of kidneys and liver. The more dangerous than all is the internal and external bleeding in addition to the fluid loss that causes low blood pressure leading to certain death. Ebola patients quickly die 7 to 14 days after the appearance of these symptoms which shows that modern medical care and early treatment are essential for decreasing the death rate among Ebola patients. 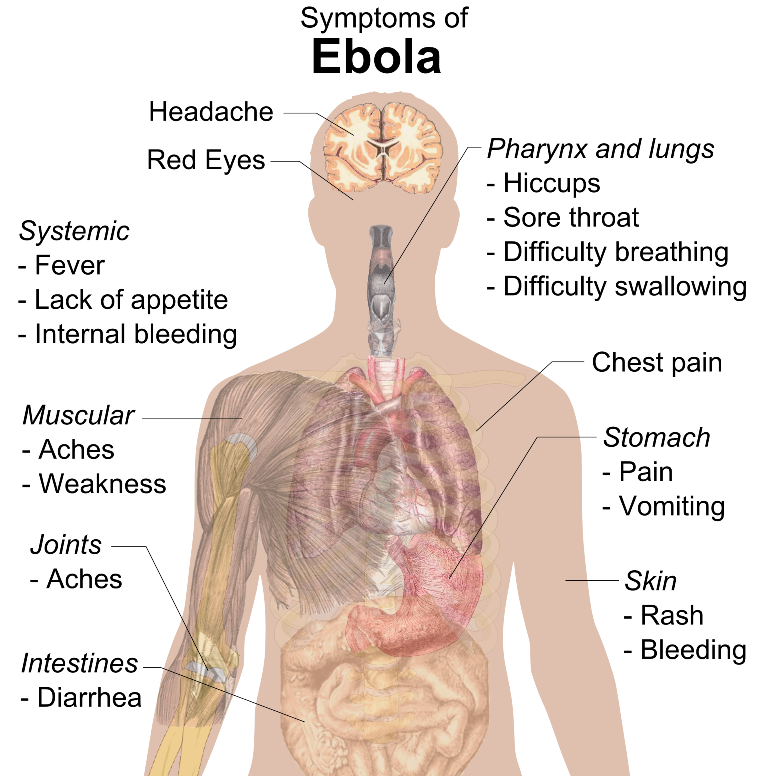 ► How does Ebola spread among people?

Ebola spreads among people through direct contact with body fluids, such as blood and breast milk of the Ebola patients and also animals which are infected with this disease or through direct contact with different items and surfaces that have recently been contaminated. The common carrier of the virus is believed to be the African fruit bat. African fruit bats carry the virus and infect different animals and humans in the surrounding environment without being affected by anything of that, but what is the secret behind this? It’s unknown. 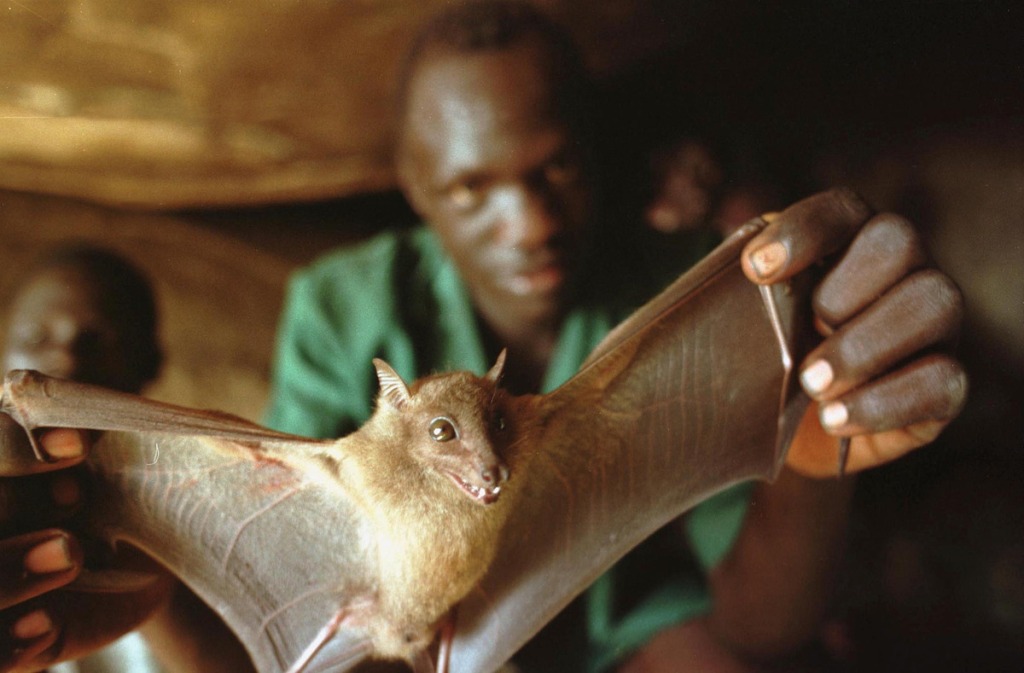 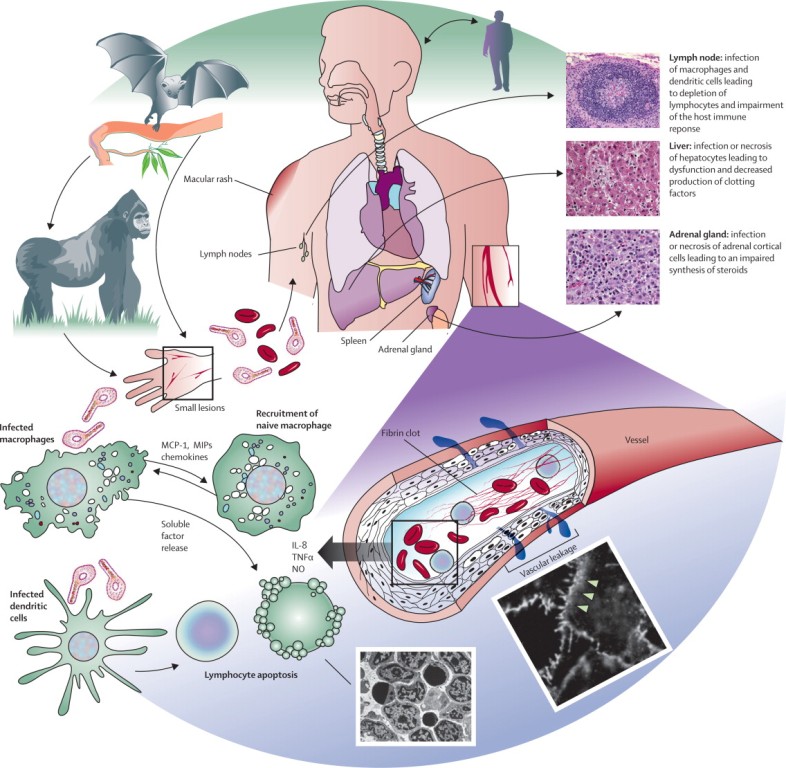 ► Precautions that have to take to avoid the infection

Ebola is a rare disease in the U.S, but if you happen to be in an area where the infection is more possible, make sure to follow some precautions such as keeping the hands clean by washing them with water and soap continuously, avoiding blood and body-fluid contact as well as the contact with bats, nonhuman primates and the raw meat prepared from these animals. 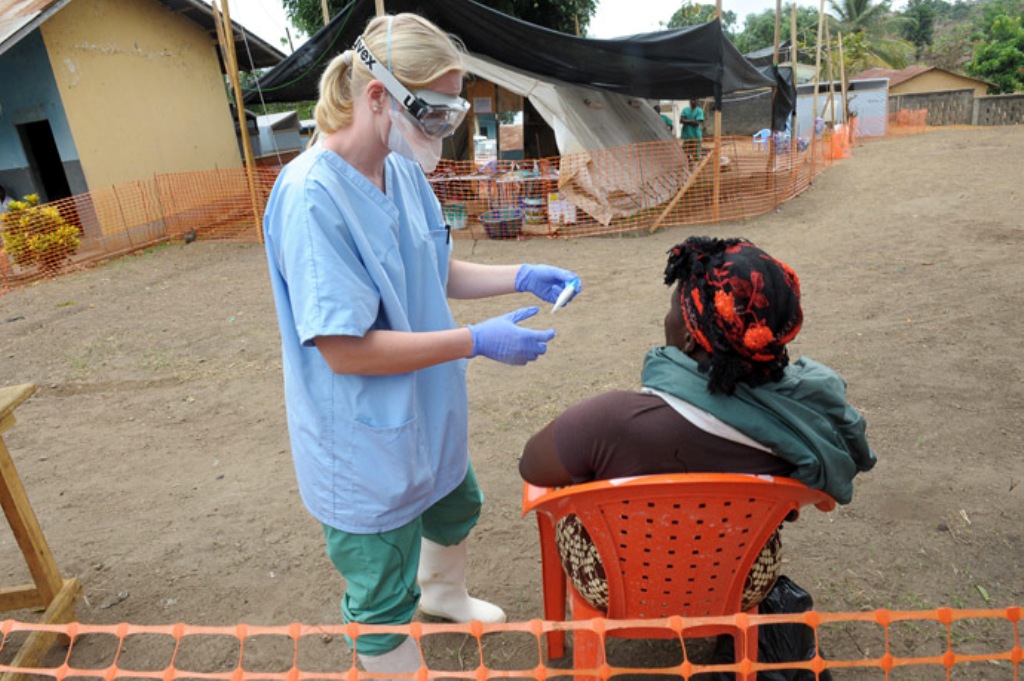 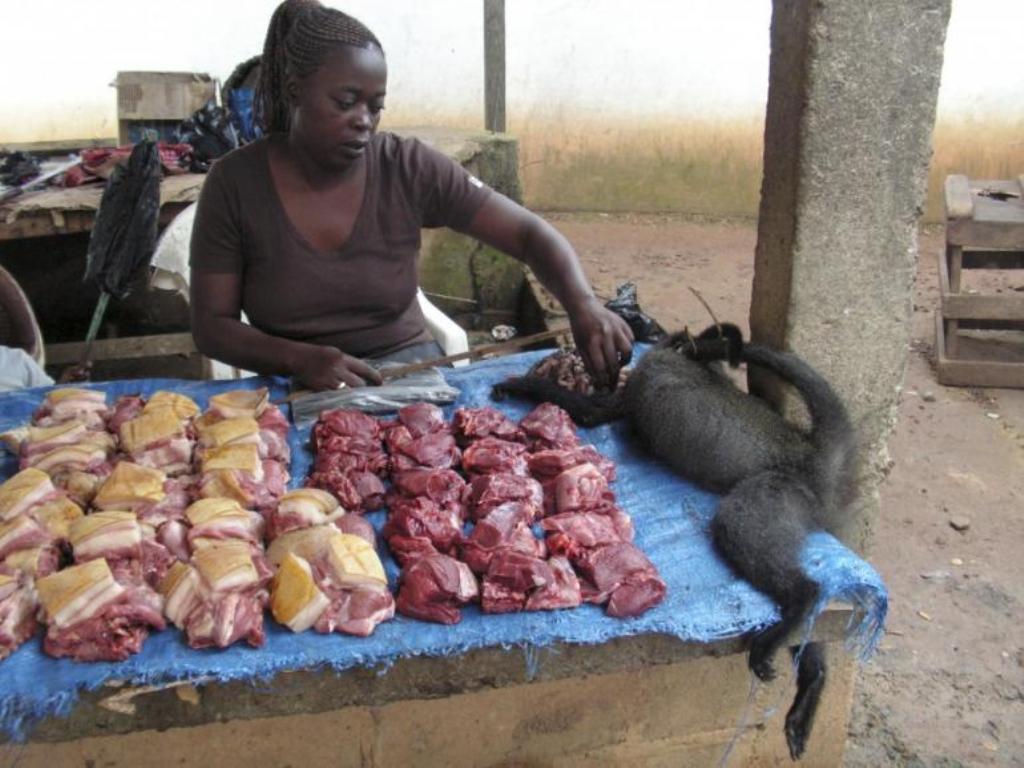 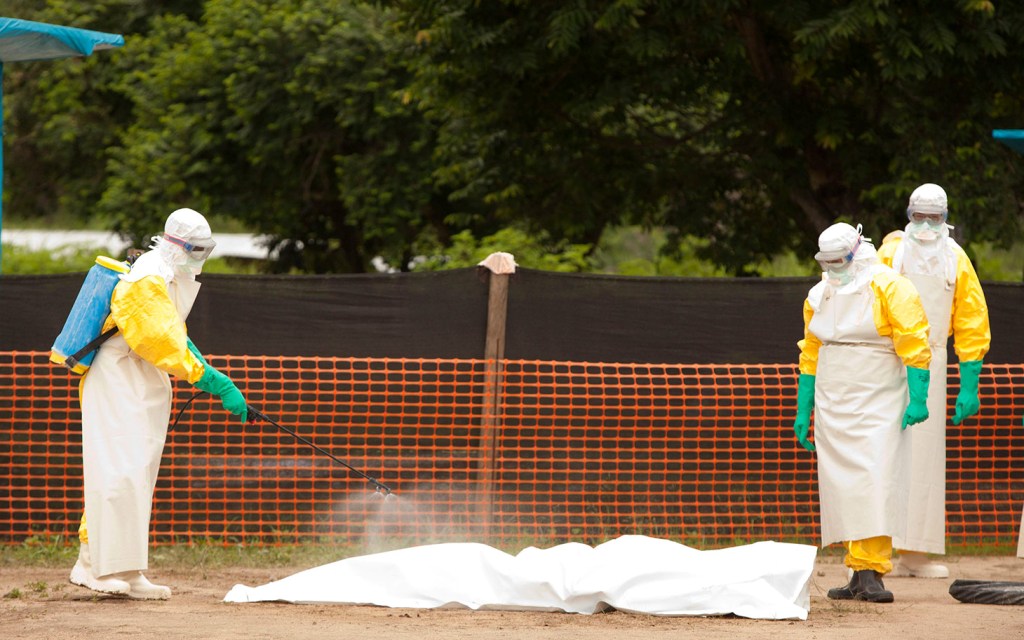 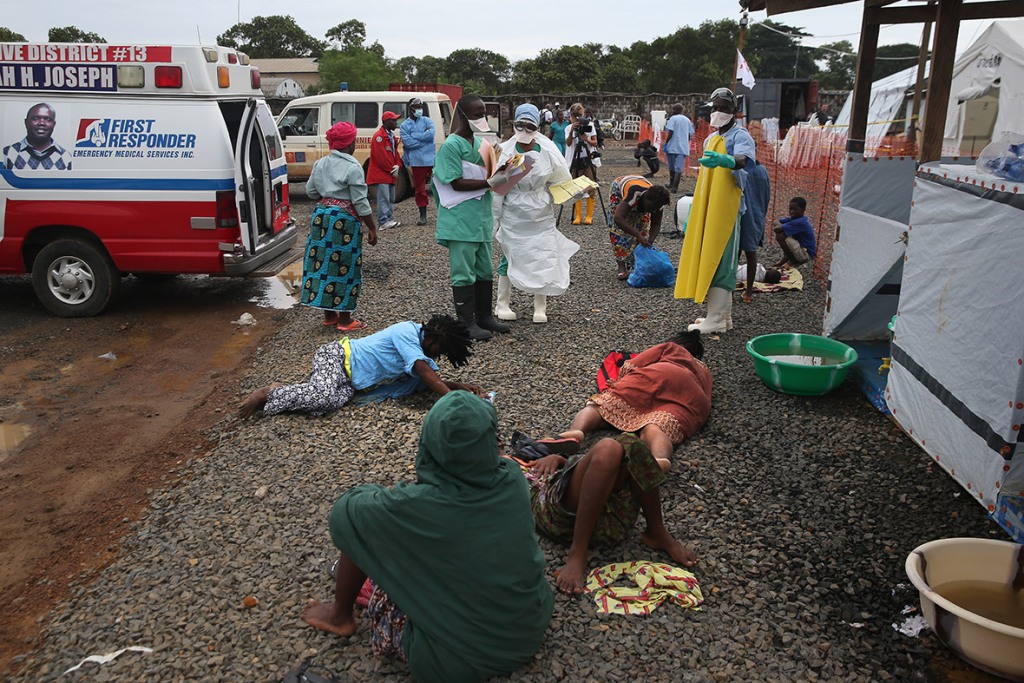 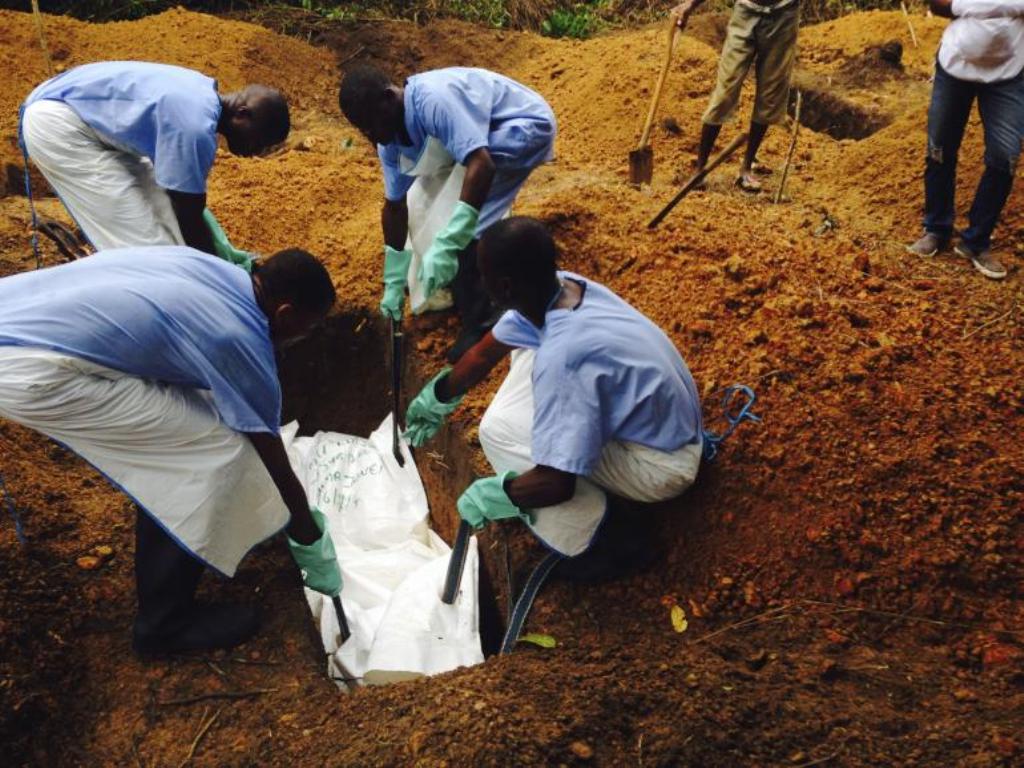 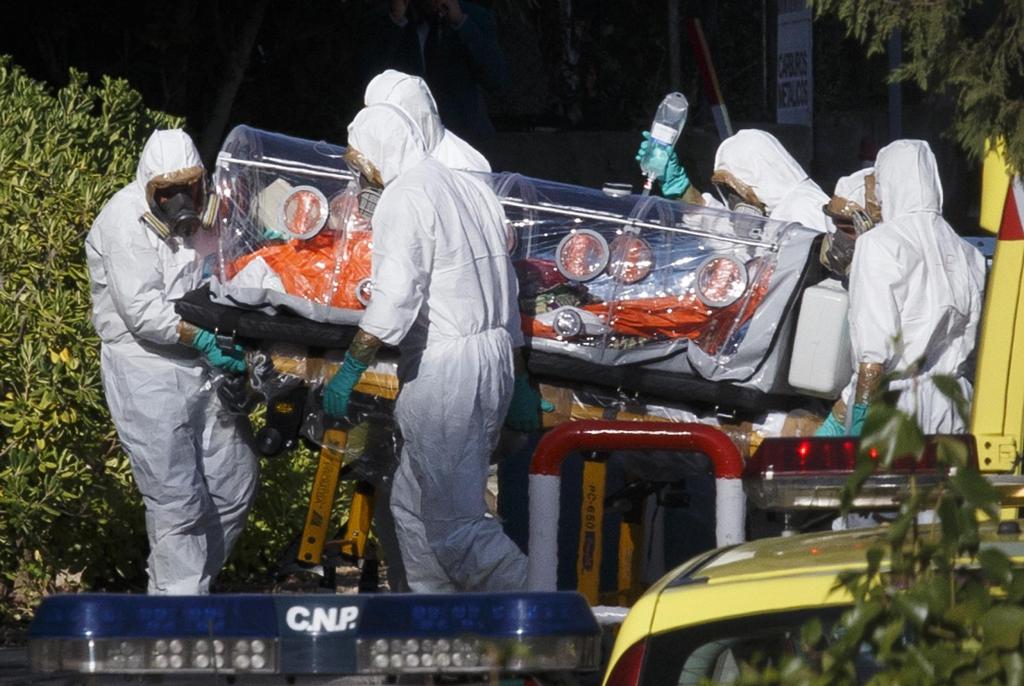 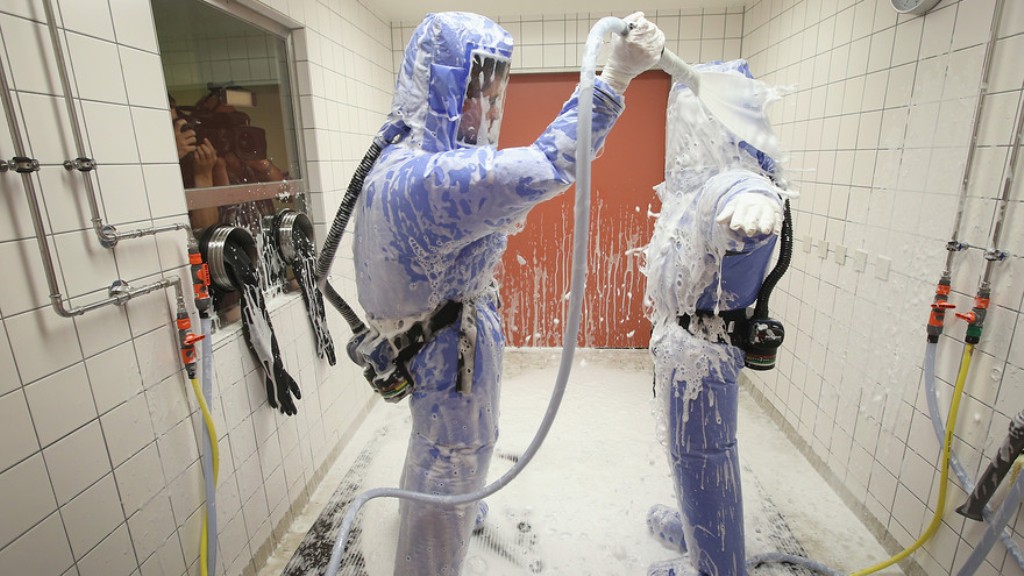 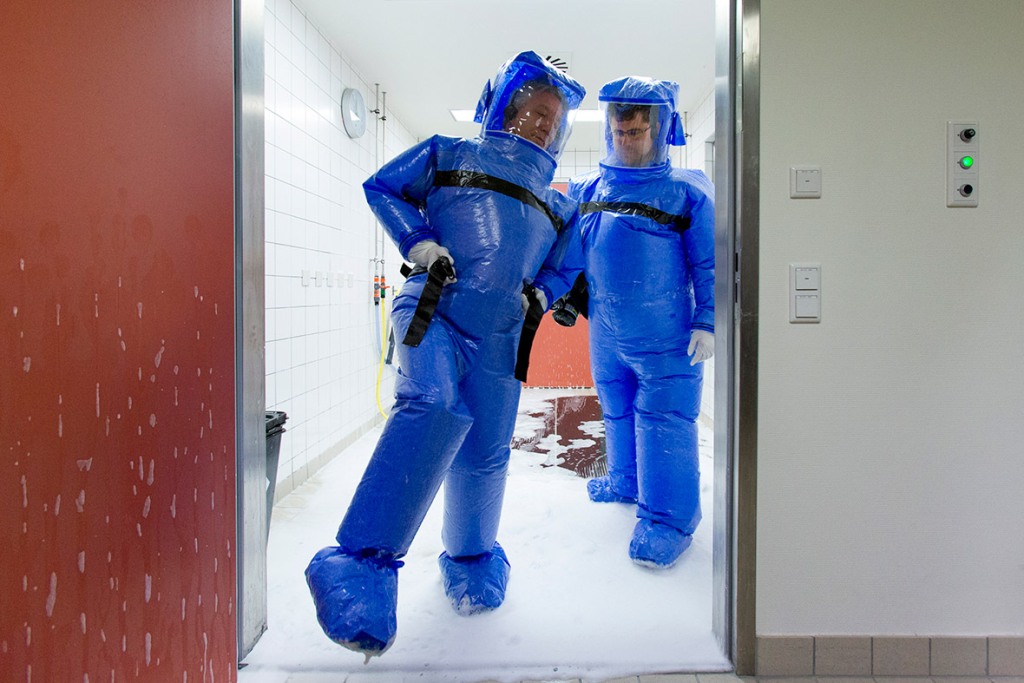 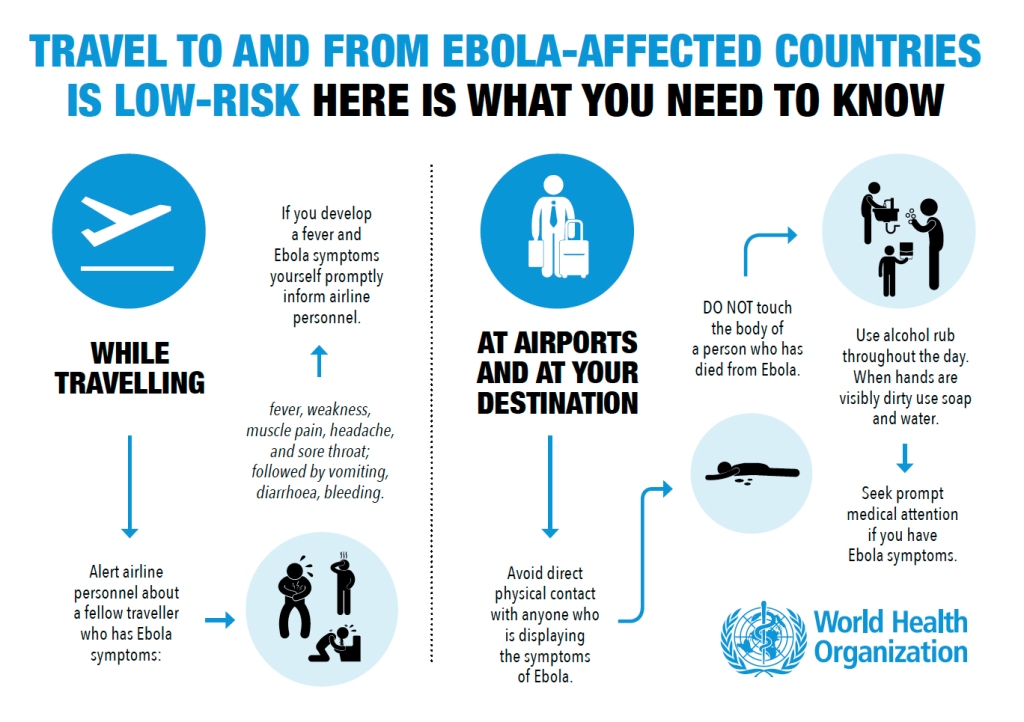 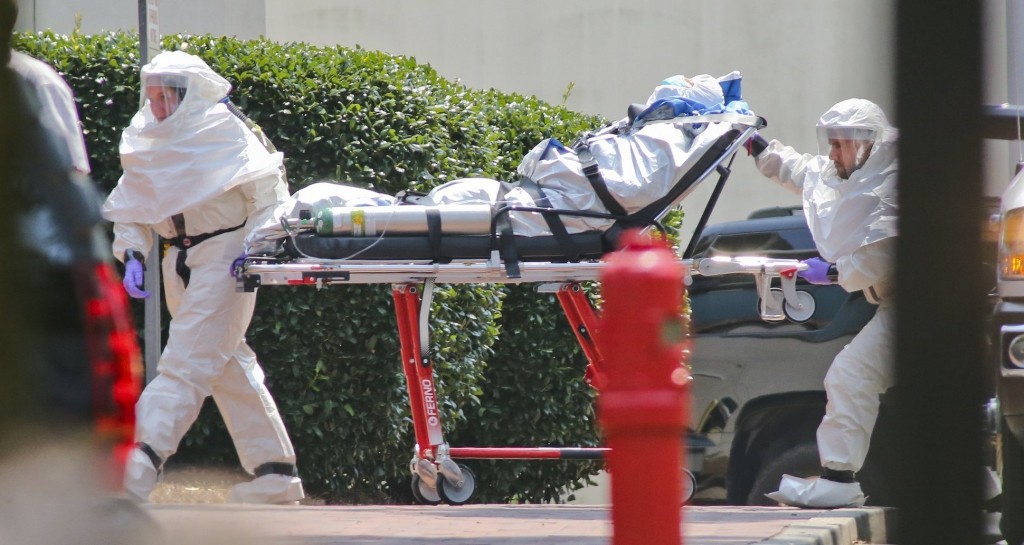 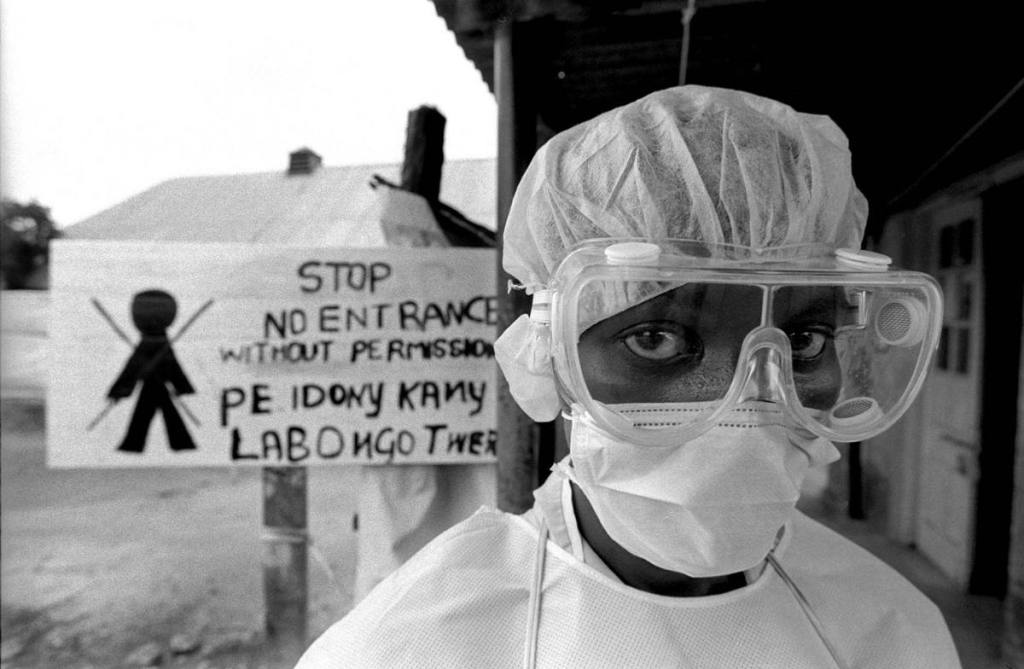 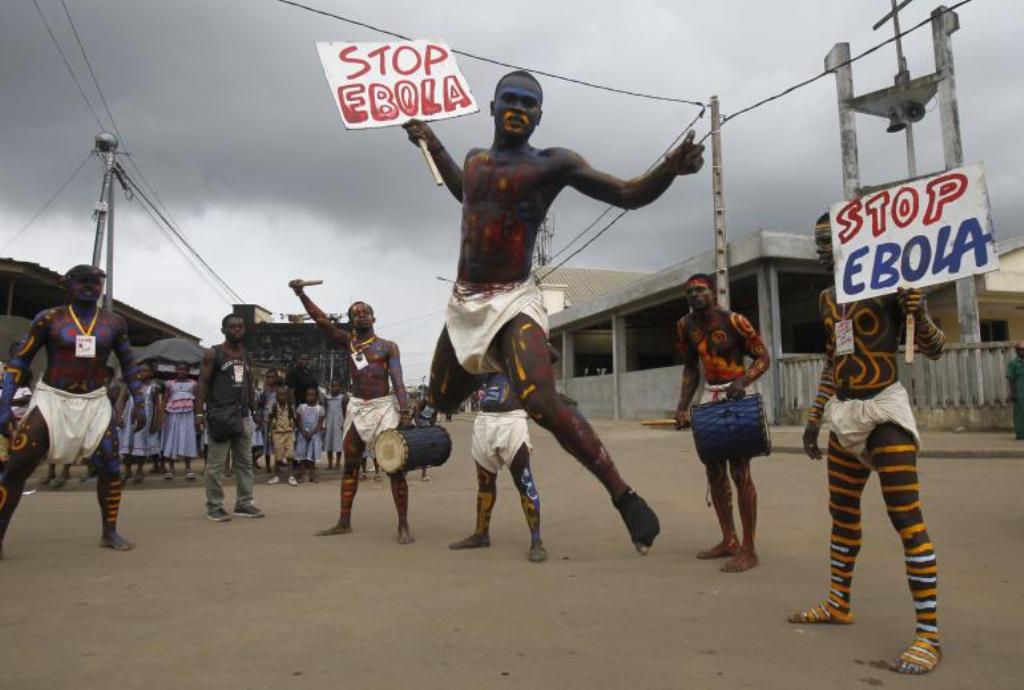 How to Easily Make Your Hairstyle at Home