From my point of view inventing something is a kind of skill, not a career type. But it still could become a career for some inventors or maybe all of them. The drive to invent is more potent than ever, but the road isn’t always easy for independent inventors. True inventors see life’s many obstacles in a different than the average people. The key to creating an invention is the awareness of an existing problem or need.

For being able to expand your inventing skill, you must have some things such as a table, papers, pens and other helpful tools to help you to think and create.

Here is how to begin to invent:

Creating an invention always begins with an idea; inventors who have creative ideas can make a fortune. But most of the inventors can’t turn an idea into an invention at the same time as it takes a while. Even though, they are too intelligent and creative. 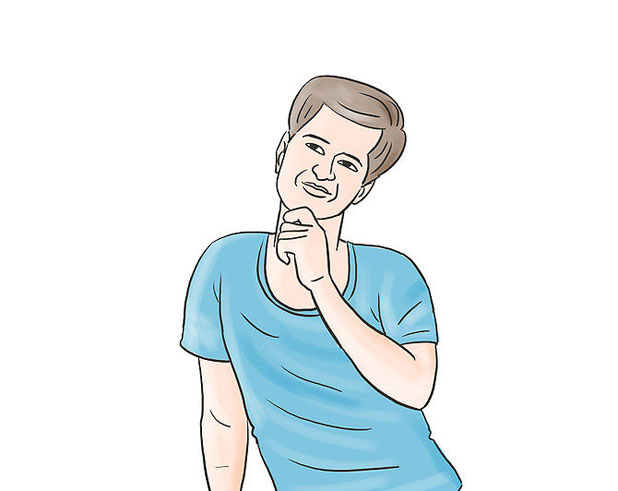 There are many inventing talents you might have such as sculpting as sculpting and inventing seem to have a connection between them. If you a have a sculpting skill, you could invent so many art objects that others might want to buy. 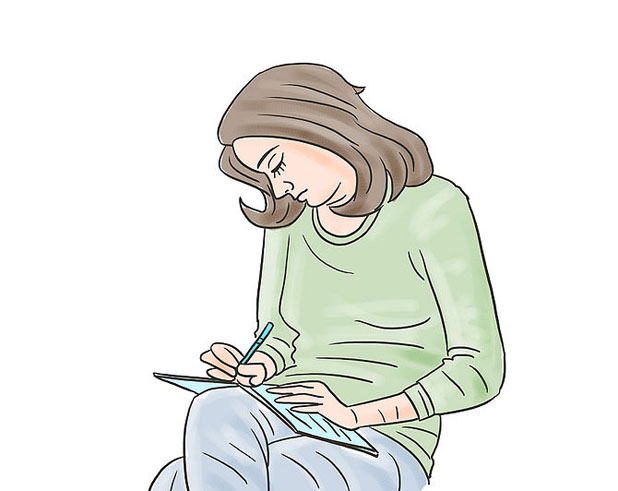 If you want to invent something, you surely need to get selected tools for your invention such as a hammer if you are a sculptor, cloth if you are a tailor and so on…. 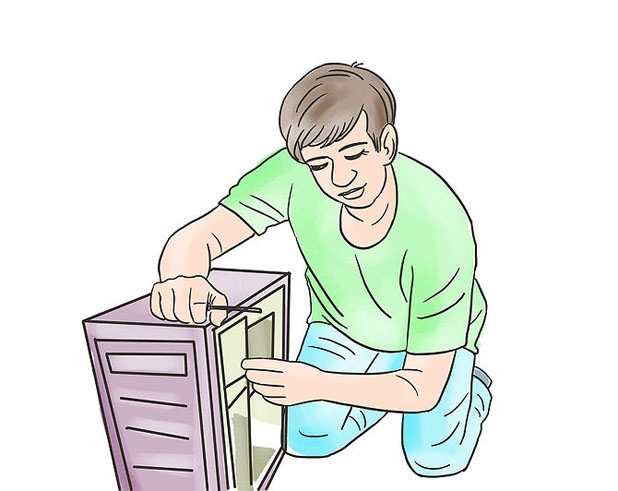 If you are not so sure about your plan’s success, create a prototype first. If the idea got into action and already succeeded, then you can make your actual invention. 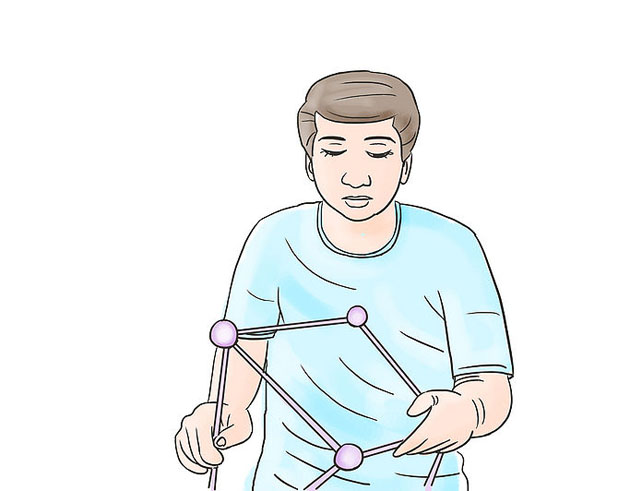 If you want to be an inventor, you should consider first your invention’s need for most of the people. You should invent something they might need to buy from you, or your creativity might be useless. You should also learn some things to be able to innovate such as getting the right tools and fixing things to create your own object. You can also use stuff from old objects you have that you don’t need or use anymore. This way you might be able to turn the idea into something useful to the whole society. 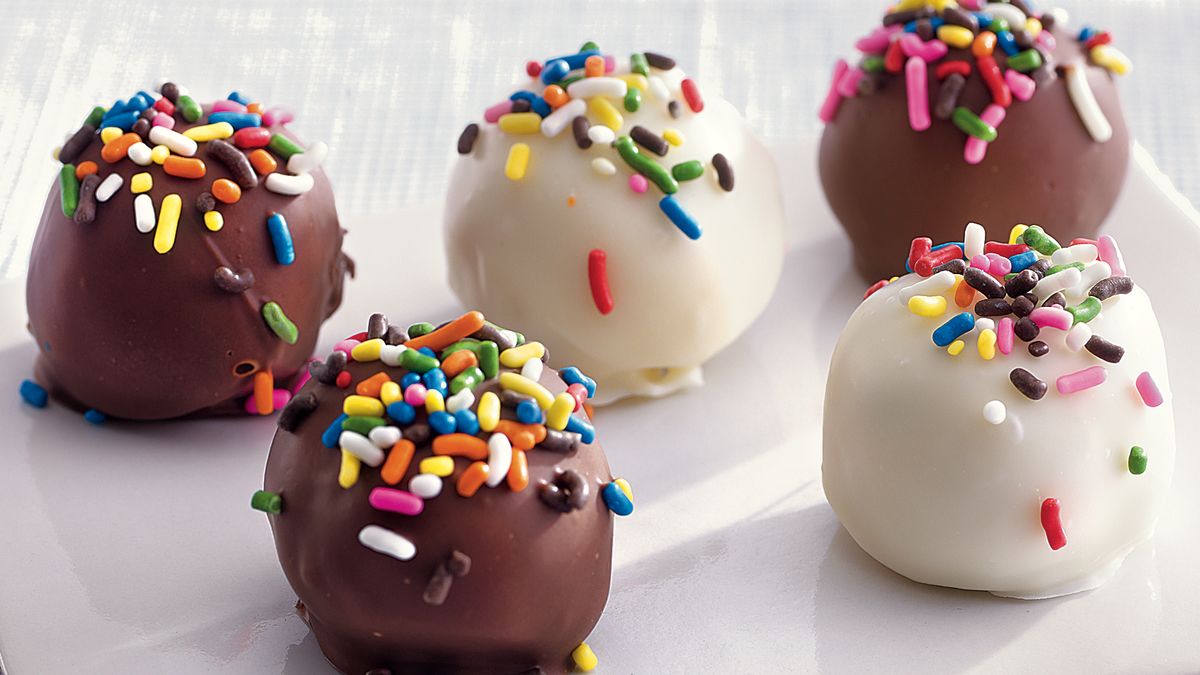 How to Apply Food Recipes as Gifts for Your Dad 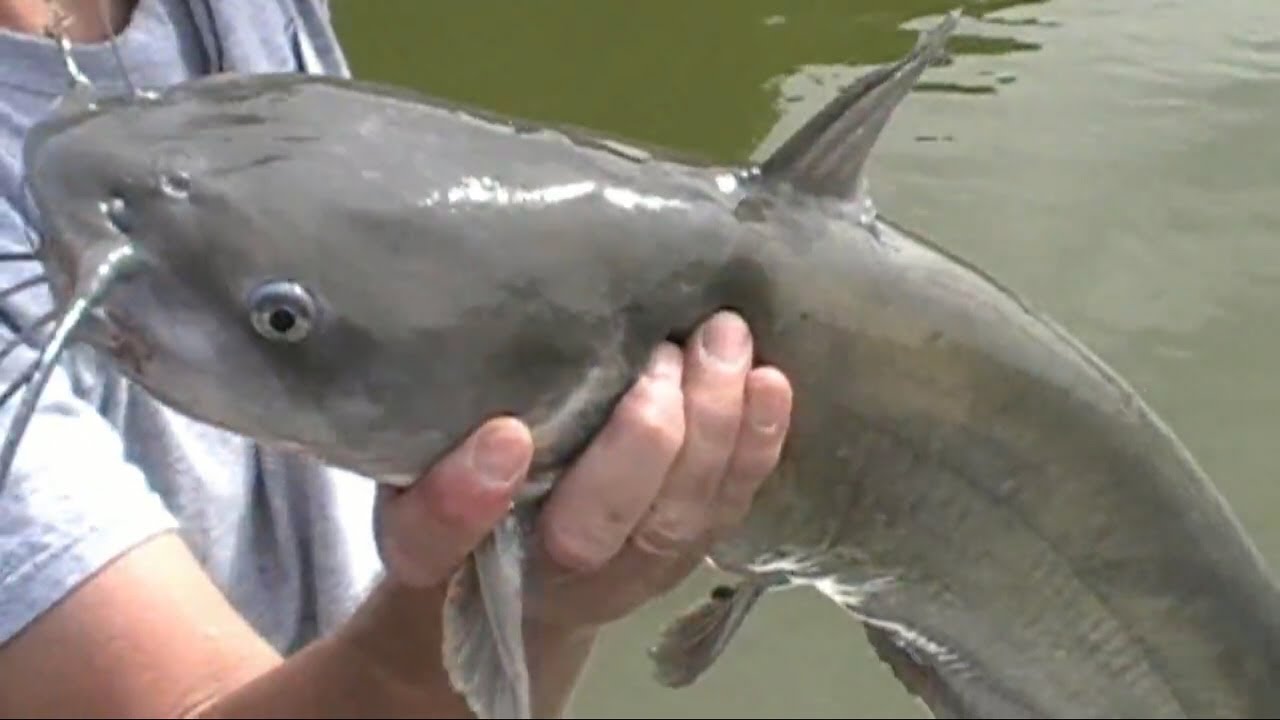 How to Catch a Huge Monster Catfish 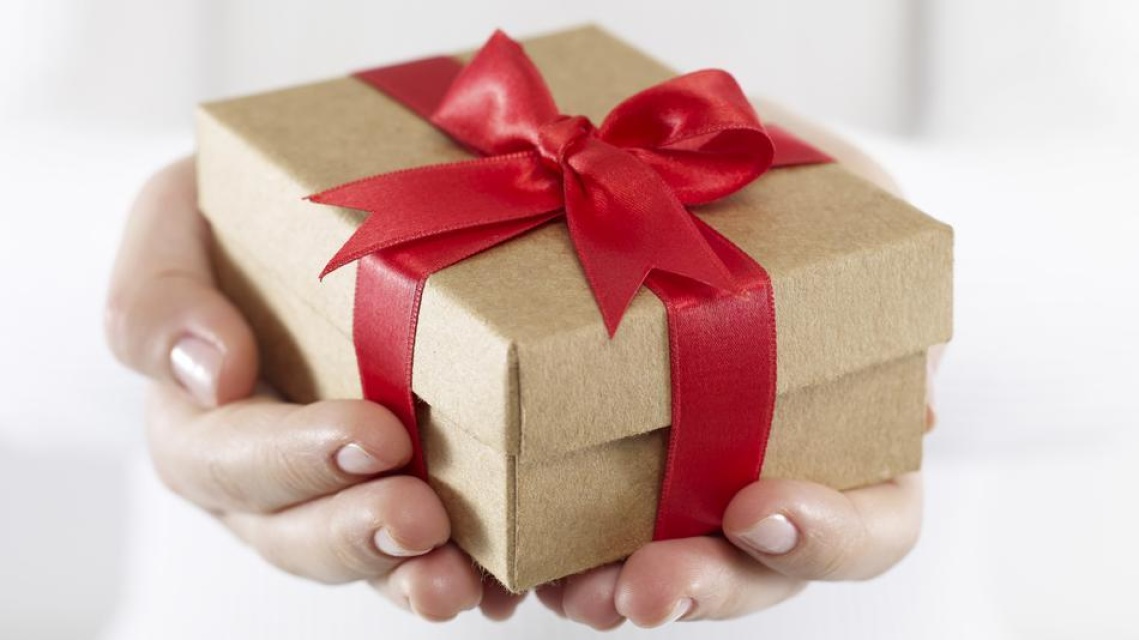 How to Make Lovely Homemade Gifts 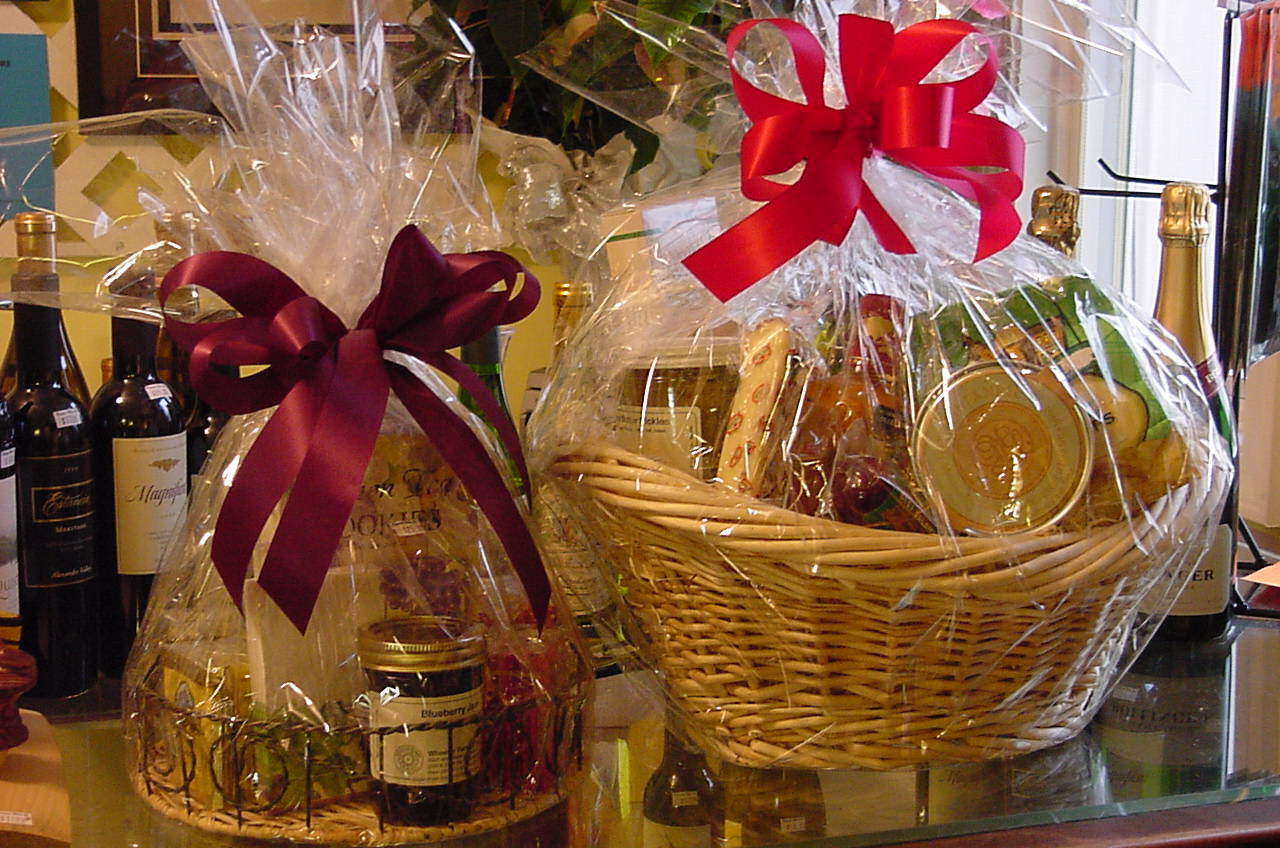 How to Prepare a Nice Gift Basket for Christmas