Autism Disease is part of the group pervasive developmental disorders (PDD), which appear in early childhood, usually before the age of three years. Although symptoms and severity are variable, these disorders affect the ability of the child or adult to communicate and interact with others.

Autism is a developmental disorder whose exact causes remain unknown. Researchers agree that many factors were behind the TED, including genetic and environmental factors influencing brain development before and after birth. Several genes are involved in the onset of autism in a child. These play a role in fetal brain development. Some predisposing genetic factors may increase the risk of a child being diagnosed with autism or PDD.

There are also environmental factors, such as exposure to toxic substances before or after birth, complications during birth, or infection before birth may also be involved. In any case, education or parental behavior towards the child is responsible for autism. A 1998 study attributed Columbia a link between autism and exposure to certain vaccines, particularly the vaccine against measles, mumps, and rubella. However, several studies have since shown that there was no association between vaccination and autism. The lead author of the study is now accused of fraud. 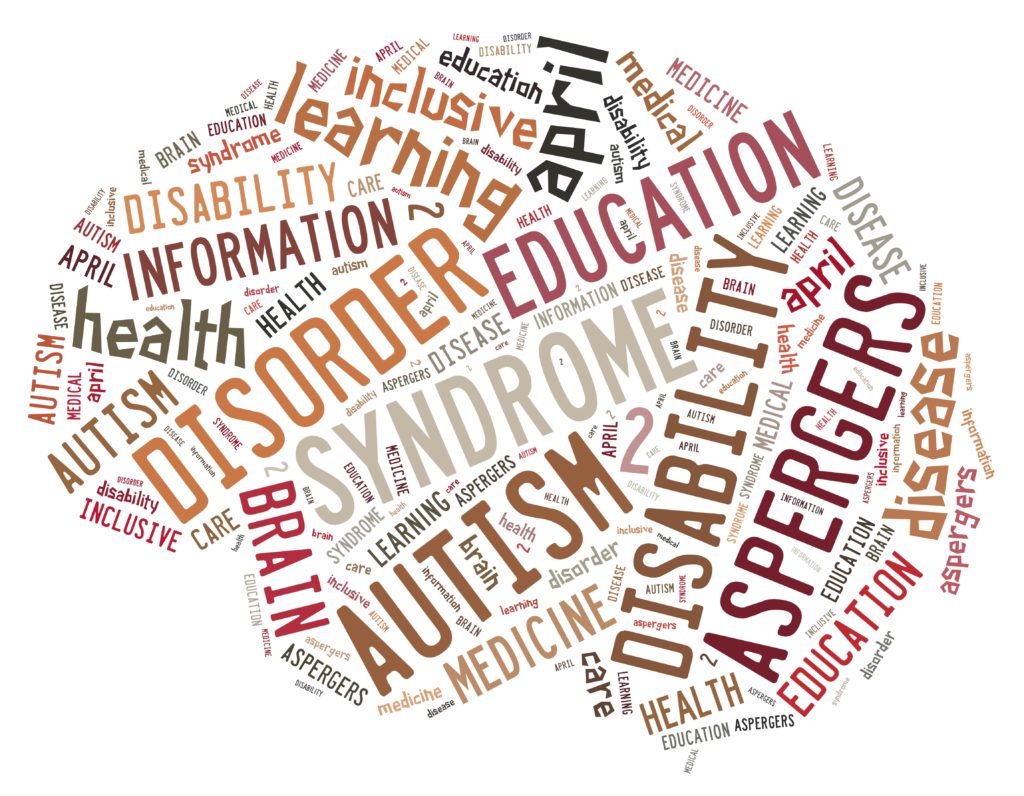 Many children with autism also suffer from other neurologic disorders, such as:

People with autism sometimes also have:

Living with a child with autism brings many changes in the organization of family life. Parents and siblings faced with this diagnosis are required to reorganize their daily life, which is not always easy. All this can cause a lot of stress for the entire home. 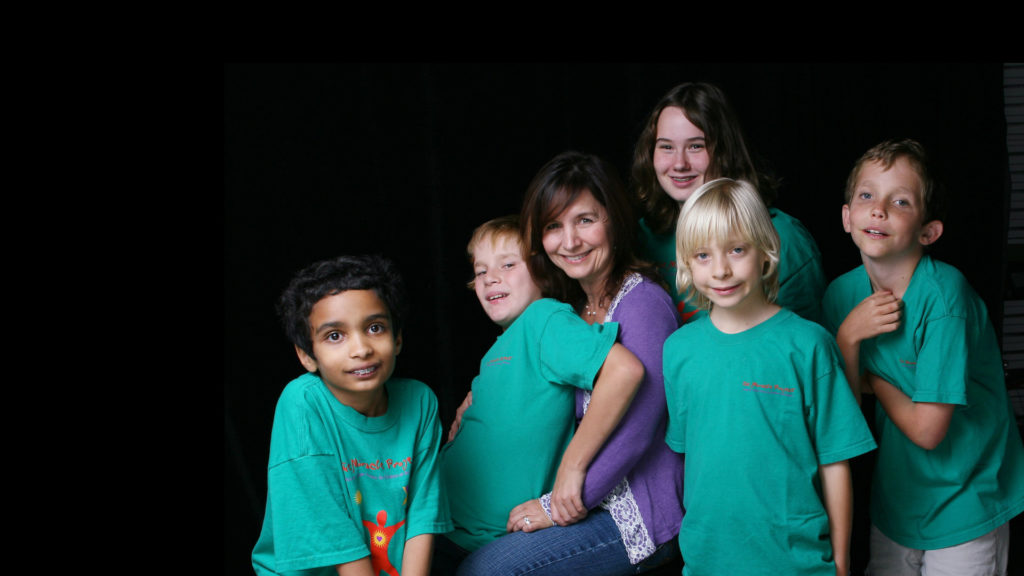 Over the past 20 years, the number of cases of autism has increased dramatically and now ranks among the most recorded in school handicaps. Better diagnostic criteria, identifying more precocious children with ASD, and educating professionals and the public have contributed to the increased prevalence of ASD, anywhere in the world. 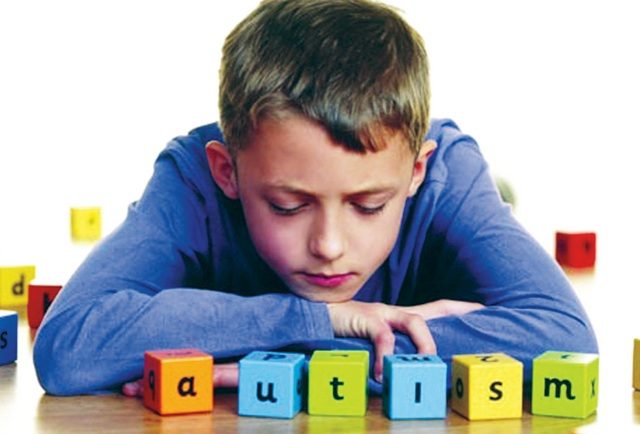 Although the signs of autism often appear around the age of 18 months, a clear diagnosis may only be possible at the age of three years, when language delays, development, and social interactions are more evident. The more the child diagnosed, the sooner we can intervene early. To establish a diagnosis of PDD, various factors need to observe the behavior of the child, his skill of language, and social interactions. The diagnosis of PDD is made after a multidisciplinary investigation. Many examinations and tests are needed. In France, there are autism Resource Centres (ARC) who receive specialized multidisciplinary teams in making the diagnosis of autism and PDD.

Autism (or Autistic Disorder) is the best known of the pervasive developmental disorders. Children with autism generally have problems in three crucial areas of development: social interaction, language and communication, and behavior. The severity of symptoms varies significantly among children. A child with severe autism showed a total inability to communicate or interact with others. Some children show signs of autism at an early age. Others normally develop the first month or the first few years, then suddenly withdraw into themselves, become aggressive or lose the language they have acquired. Although each child has a unique behavior, the most common symptoms in children are:

2. In language and communication

It is best to consult a specialist as soon as possible if your child: 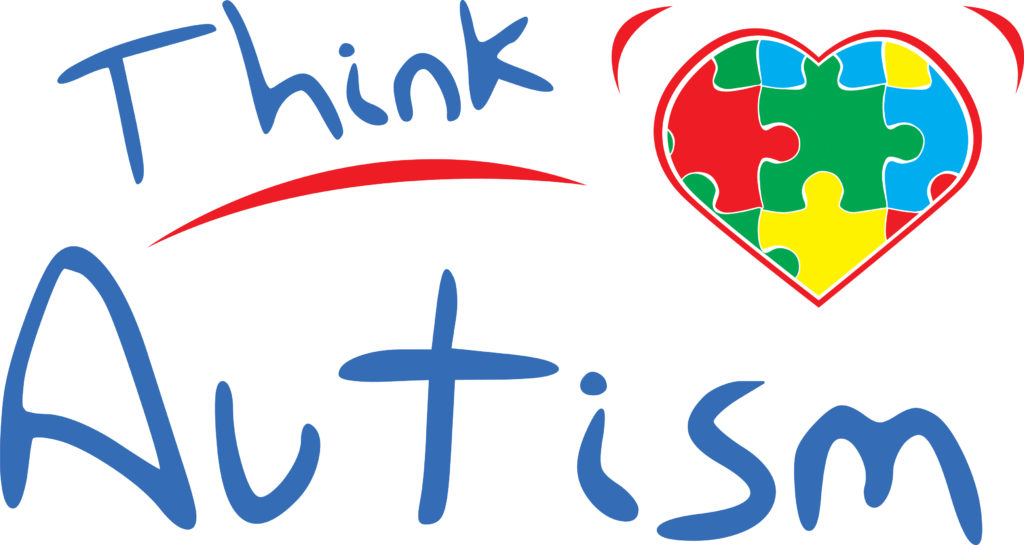 To date, no risk factor for autism has been established scientifically.

There is no way to prevent the onset of autism or ASD. Measures to avoid the consequences of autism, when started in infancy, can improve the language and social skills of children. However, different treatments are sometimes necessary before determining which combinations of therapies are most appropriate for each child. 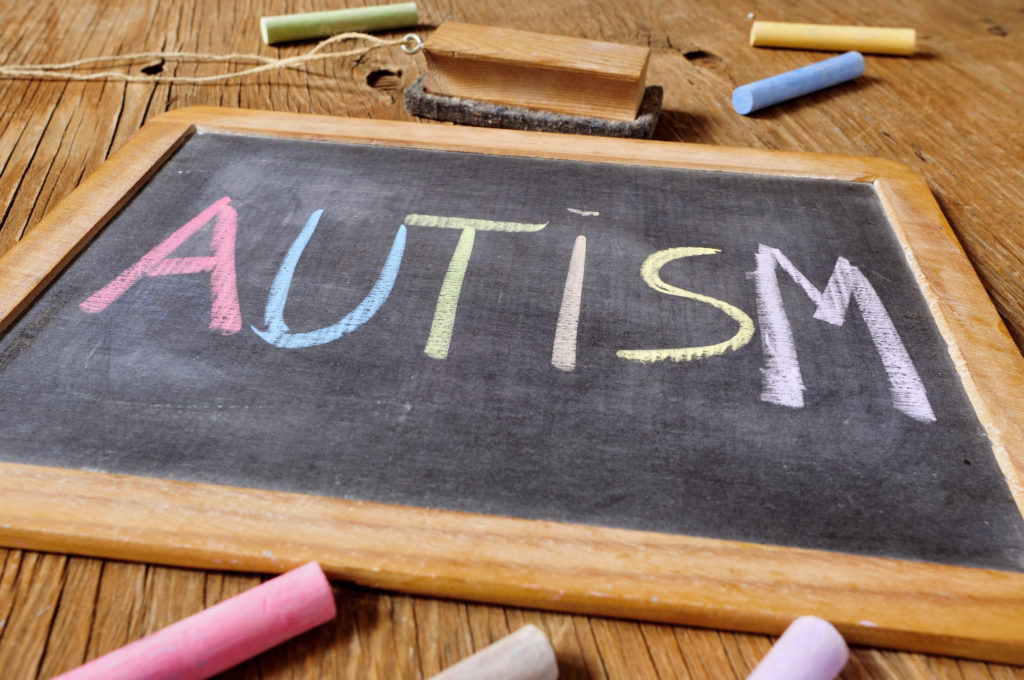 Although there’s currently no possible cure for autism, nor a single effective treatment for TED, a variety of therapies and interventions are used to alleviate the symptoms and improve learning. Research demonstrates that diagnosis and intervention before school age give better results. As the brain of young children is still in training, early intervention offers better opportunities for children to develop their full potential and can make a big difference in the lives of affected children. However, it is never too late to intervene, and treatments will be beneficial regardless of the age of those diagnosed.

Due to the continuum of autism, a wide range of support measures are necessary. For example, some people need intensive support and constant supervision to spend the day safely. Others only require special assistance to communicate or to facilitate their social integration. The ideal treatment plan is a combination of therapies and interventions tailored to each child. These programs and treatments are numerous, and their implementation varies by country.

Cultural variables (educational means, instead of the disability, ethical values), economic imperatives, and the advancement of knowledge about autism are factors that partly explain these management changes and the lack of international consensus.