A new revolutionary blood test detects cancer And Pinpoint Location Before The Symptoms Appear. Patrizia Paterlini-Brechot designed the ISET test, capable of early diagnosis of cancer by a blood test, even before the formation of tumors. It carries immense hopes in the fight against cancer. This test, developed by Patrizia Paterlini-Brechot (professor of biology at the University of Paris-Descartes, oncologist, hematologist) and her team, carried out following a simple blood test. The machine they developed after twenty years of work resembles “a chimera of photocopiers and coffee maker”. It is capable of detecting a single tumor cell in ten milliliters of blood.

A test capable of detecting without error the tumor cells in the blood did not exist where it is a primordial compartment: the cells pass through it to form the metastases, which are the first cause of mortality of the patients with cancer.

Time is a crucial element in the fight against cancer. Our test detects early tumor invasion and therefore invasive cancers. We must imagine that cancer is like an army in one country (an organ) and wants to invade others. The soldiers pass through the river, so the blood. That’s why it’s important to look at the blood. As this test is very sensitive, it detects this tumor invasion even before it is detectable by imaging and resistant to all therapies.

The test marketed for cancer patients already diagnosed. This is an advance because cancer that does not have metastases or invaded lymph nodes considered localized. If cells detected in the blood, it is no longer detected! If a subject who does not have cancer wants to take the test, he or she must first sign an informed consent with his or her physician explaining the benefits and limitations of the test: he or she may say that there are tumor cells but Not from what organ they drive. Two laboratories in France allow passing this test, in Paris and Nice. The price, 486 euros, is high but also the lowest market.

We can not base our work on what the pharmaceutical companies think. Even with the weapons, we have today – surgery, radiotherapy, and targeted therapy drugs – cancer cured if we start early. So very frankly, that’s not our concern. Let them target their drugs on cancers detected early! We rely on the rigorous information of those who interested in this subject. They can understand everything when they told clearly and in particular that it is a serious and hopeful project. 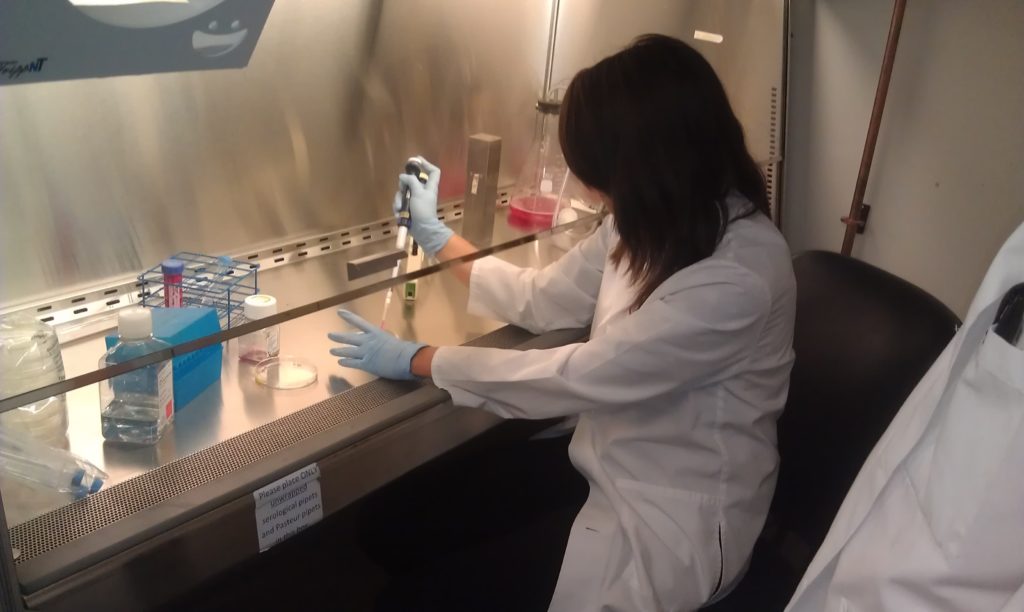 How to Lose Weight Fast? What Program to Choose?