Chickenpox Viral Infection is a highly contagious disease caused by the varicella-zoster virus (VZV), which is transmitted by direct contact with the blisters of an infected person or the respiratory tract. It causes epidemics that usually occur in temperate countries in late winter and early spring. The contagious period begins 24 to 48 hours before the onset of redness and lasts about a week until the blisters are dry and form a crust.

Due to the contagion, it is sometimes necessary to keep the child at home, according to the policy of the school or nursery he attends. In general, people who have had chickenpox in their childhood have produced antibodies that protect them against the disease for the rest of their lives. In fact, it takes refuge in the nerves, where it enters dormancy. At this point, it is out of reach of the immune system. But under certain conditions, it can reactivate, migrate along the nerves to the skin, and then cause shingles.

In most cases, chickenpox is a benign disease. The most common complication is an infection of the skin lesions by bacteria, called bacterial over an infection, which can occur when the child is scratching, for example. It is generally not serious, except in the rare cases where the infection is caused by a bacterium of the genus Streptococcus. Babies, pregnant women, and people with weakened immune systems may have more severe complications if they contract chickenpox, such as pneumonia, or in rare cases, encephalitis. Moreover, in pregnant women, if the chickenpox occurs during the first four months of pregnancy, it can cause malformations in the fetus (in 1% to 2% of cases). 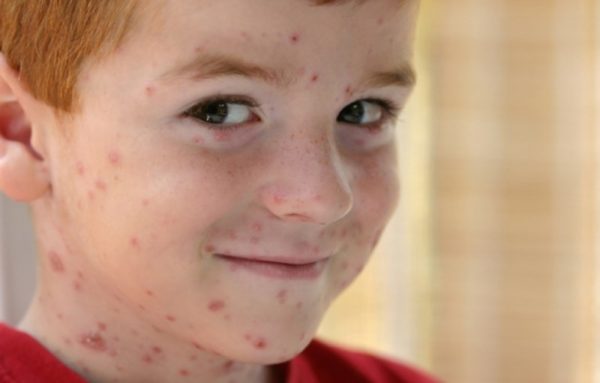 In a person who has been in contact with the virus, symptoms usually appear within 14 to 16 days of infection.

After a few days, as they appear, the blisters dry and form a crust. At this point, they are no longer contagious. 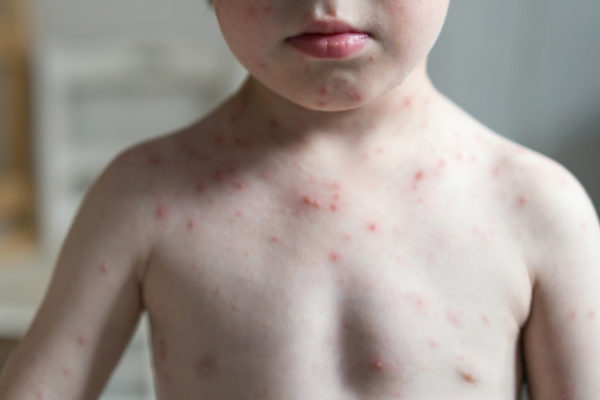 For a long time, chickenpox was unavoidable, and it was preferred that children contract it at a very young age, while it is more benign. Since 1998, Canadians and French have been vaccinated against varicella (Varivax III® in Canada, Varivax® in France, Varilrix® in France and Canada). Vaccination against chickenpox has been included in the vaccination program for children in Quebec since 2006, but not in France. It is usually administered at the age of 12 months. Adolescents and adults who have never had chickenpox may also receive it (contraindications apply).

The need for and efficacy of a booster dose has not been established. According to US scientific studies, immunization protects at least 15 years. In Japan, where the first (another commercial) varicella vaccine manufactured, studies show that immunity is still present 25 years after vaccination. The effectiveness of the varicella vaccine varies from 70% to 90%. Moreover, in people who have not entirely immunized, the vaccine can nevertheless reduce the severity of the symptoms. A large study in the United States indicates that vaccination has resulted in a significant reduction in cases of varicella (up to 90%), as well as a decrease in hospitalizations and deaths from chickenpox. There is also a combined vaccine called RRO-Var (Priorix-Tetra®) that protects against four infectious diseases in one injection: chickenpox, measles, rubella, and mumps. 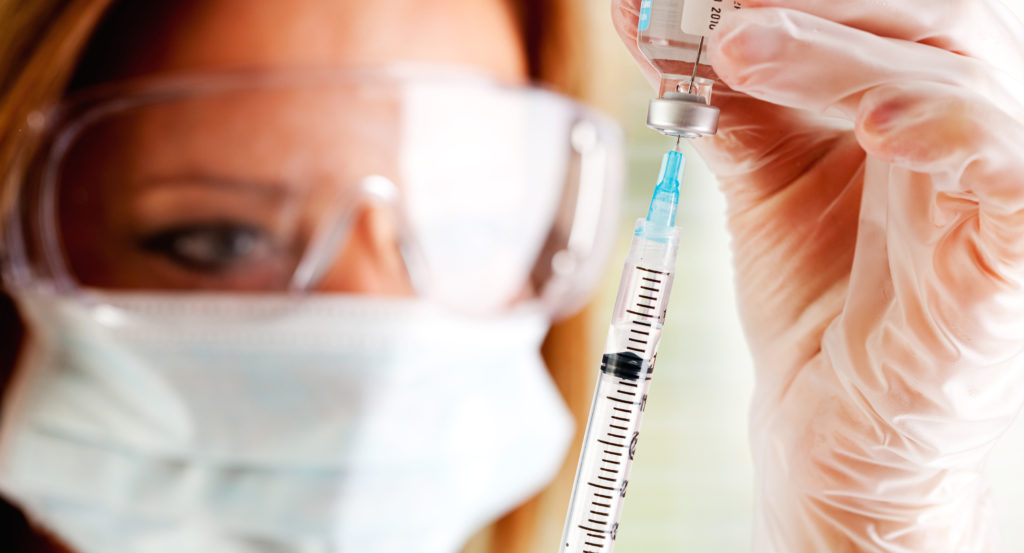 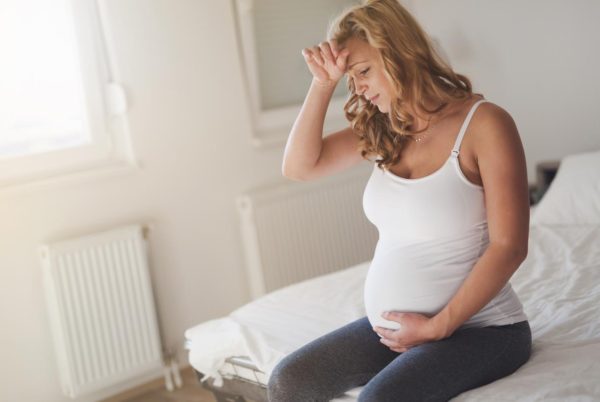 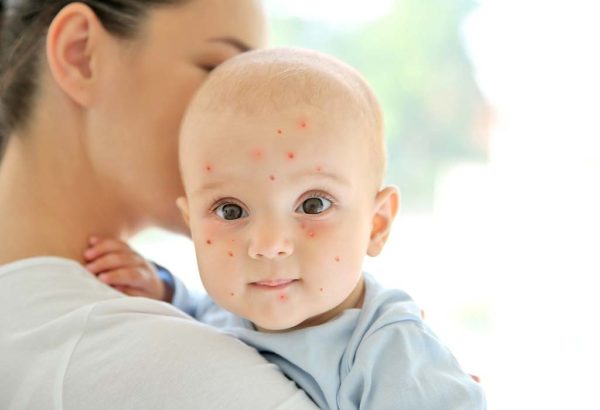