Dandelion, Probably originating in Western Europe, has long since settled all over the world. It grows wild in temperate climates and grows on a commercial basis in Europe and America. Discover all the health benefits on your body; it will help you promote your digestion, and it is excellent in various recipes.

Readily consumed in the salad,  it is also traditionally used for its medicinal properties. The root has been used since ancient times to treat digestive and hepatic disorders, while its fresh leaves, consumed in the salad, make it possible to make a depurative spring cure. Nowadays, it is the whole plant, root, and leaves, harvested, and dried before flowering, which enters the composition of the supplements. Here is information about its health benefits to your body. 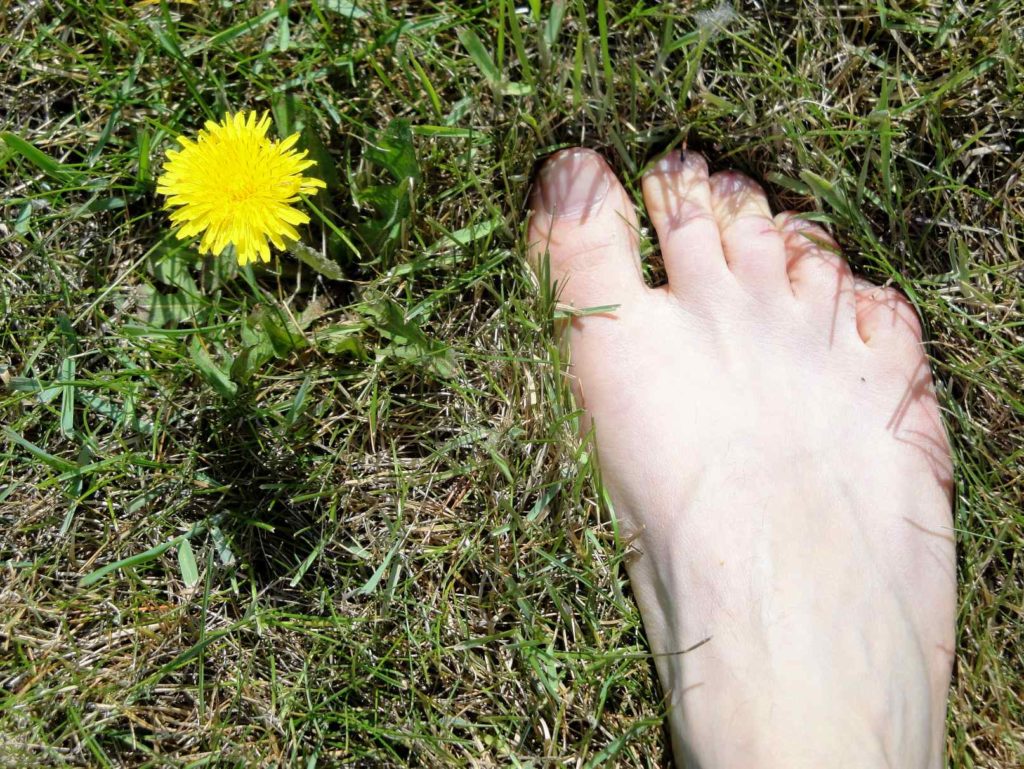 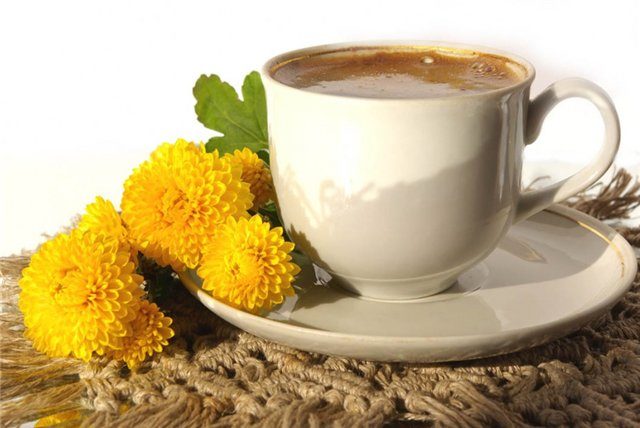 Dandelion is also used as a mild laxative. It stimulates urinary excretion, due to its richness in potassium, a natural diuretic. It is, therefore, effective in the case of water retention and edema. It is found in the form of ampoules, tablets, fresh plant extract, capsules, dried or fresh plant, and mother tincture. If you are undergoing medical treatment, consult your doctor before taking any supplements. In the case of gallstones, they are used only after medical advice.

The bitter principle characteristic, taraxine, is now ideally identified. It gives it its operative, choleretic (stimulating bile production) and cholagogue properties, which facilitate the excretion of bile from the vesicle, for which the plant is traditionally used. It also promotes urinary and digestive functions. Other active substances are present in the plant: sterols, flavonoids (rutin, luteolin, quercetol), terpenes, and potassium in significant amounts (30% of plant minerals). The root is particularly rich in inulin (a carbohydrate also present in chicory root). 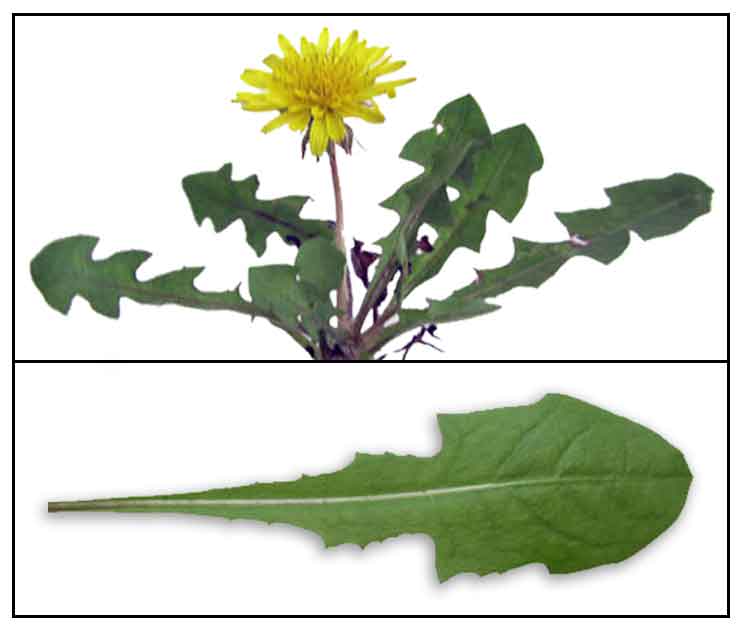 Dandelion is rightly believed to improve the digestion of fats, thanks to its action on the liver and the gall bladder, which is useful in cases of digestive slowness, dyspepsia, and inappetence. It is sometimes associated with other supplements to stimulate the liver, especially milk thistle, black radish, celandine, inositol, methionine, and choline. Such combinations are generally sold in dietetic stores as lipotropic preparations, helping to protect liver cells. 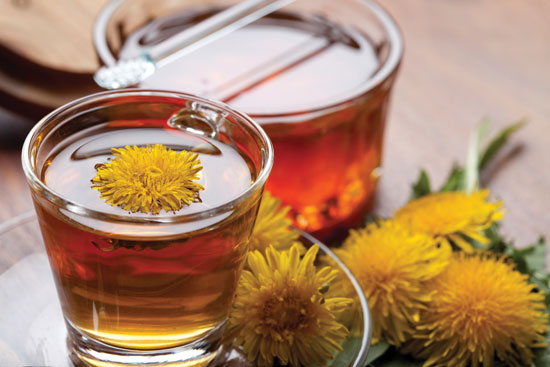 The root may relieve endometriosis and breast tenderness before menstruation, as well as other symptoms due to excess estrogen. It reinforces the ability of the liver to restore hormonal balance in women who suffer from such disorders. The whole plant would facilitate the assimilation of iron, whether supplied by food or supplements, which would make it effective in treating certain types of anemia. It may even be able to aid in the treatment of cancer as a stimulant of tumor necrosis factor (TNF-alpha). At least some studies have already indicated that the Japanese have developed a freeze-dried root extract to treat tumors, and the Chinese, encouraged by the results of this type of therapy on animals, are trying to treat breast cancer with extracts.

However, further research will need to determine whether such treatment is really active. It is also found to lower blood sugar levels in animals, indicating that this plant could act as a modulator of blood glucose in the treatment of diabetes. 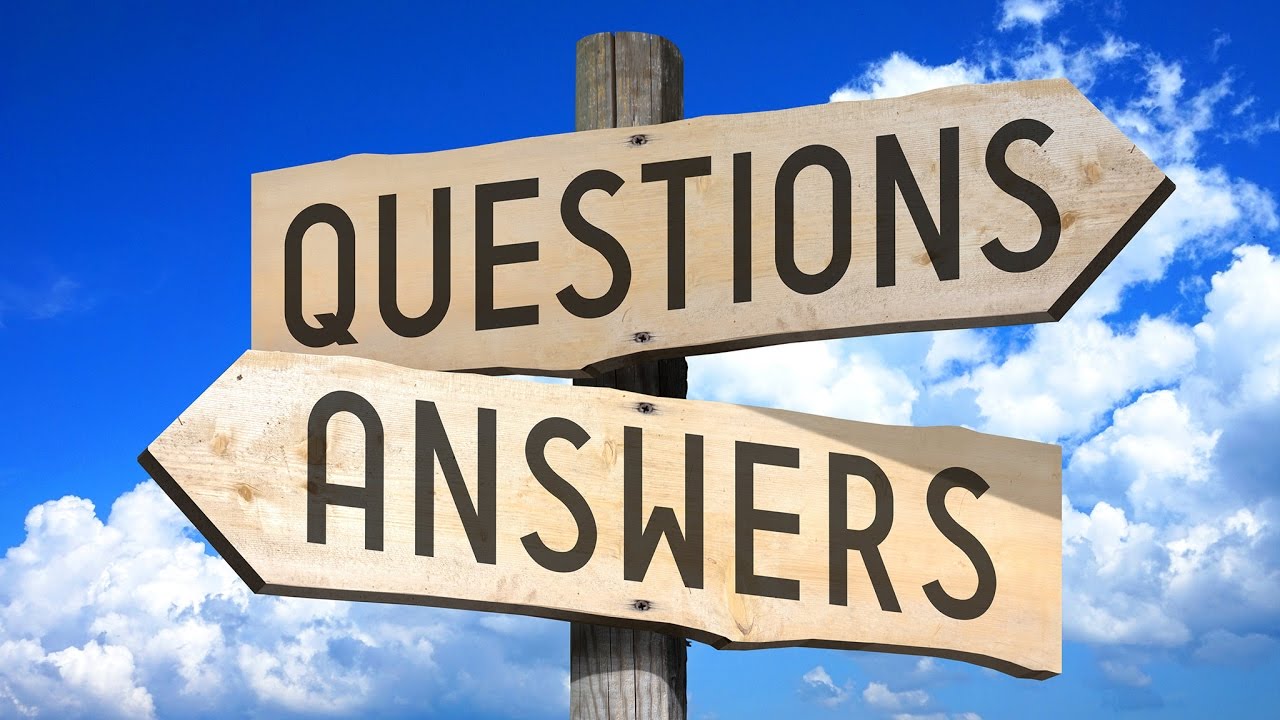 People allergic to plants of the Asteraceae family, aster, daisy, chicory, etc., should be susceptible to it. However, allergy to pollen from these plants does not automatically cause an allergy to their other parts, leaves, roots. On the other hand, cutaneous sensitivity may manifest itself even in contact with teas of these plants. 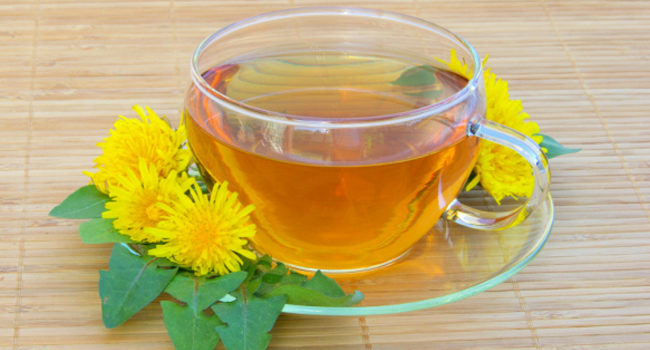 With plants or supplements

While none documented in humans, one case was reported in animals: administration  (Taraxacum mongolicum – leaves and root) resulted in reduced absorption of ciprofloxacin (broad-spectrum antibiotic) in rats. Besides, the diuretic effects of leaves added to those of diuretic drugs.

Did you know that?

Its diuretic properties have given its name. The term tooth-of-lion, another name of its appellations, is due to the toothed form of its leaves, inspired by the name given to him in England. It is also known as a golden florin, a taupe salad, a monk’s crown, a cochet, a dog’s lettuce. The infusion prepared with dried and chopped roots or leaves. Pour one cup of hot water over one or two tsp of the plant and let infuse for about 15 min. Other plants like licorice are associated with it, and the infusion will be added to honey.

Leaves are excellently prepared like spinach, and their bitter flavor pleasantly raises the salads to which they tender. They also serve to make juice. Roasted roots of the dandelion are used to prepare a beverage that replaces coffee without having the stimulating effects. 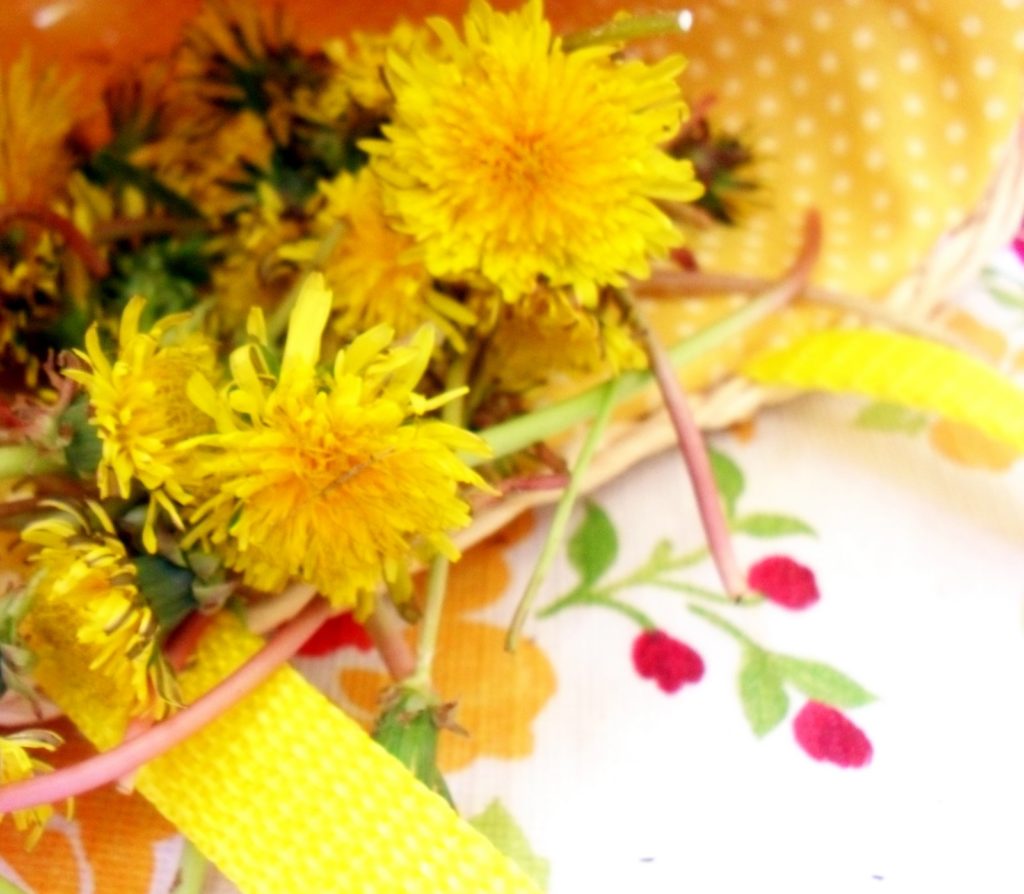 Copper Benefits: The Amazing Pros of Copper on Your Health