Diabetes is a disorder of assimilation, use, and storage of sugars provided in the diet. This translates into a high glucose level in the blood (also called glucose); this is called hyperglycemia. Foods are composed of lipids (fats), proteins (such as meat), and carbohydrates (sugars, starch, etc.). It is they who provide the bulk of energy needed by the body to function, pass into the intestine, then join the bloodstream. When we eat, the sugar level in the blood increases, carbohydrates are then processed mainly into glucose. Pancreas detects the increase in blood glucose. The pancreatic beta cells, grouped into clusters called islets of Langerhans secrete insulin. Insulin allows glucose to enter body cells: muscle, fat, and liver where it will be processed and stored. And blood sugar may increase slightly, then return to normal levels, and glucose is to be converted into reserves and energy. In people with diabetes, this system does not work. 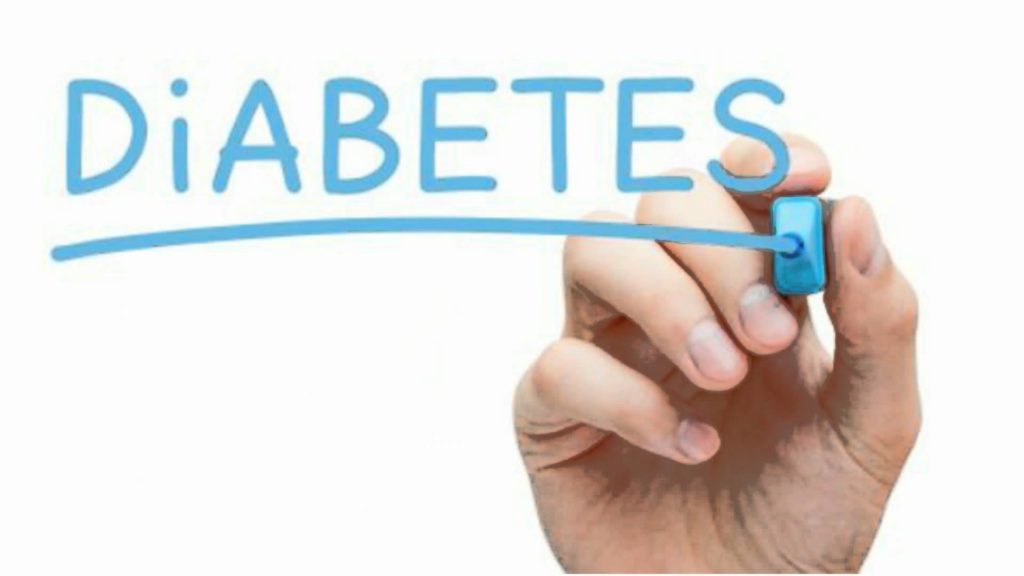 Both types of diabetes

The symptoms of type 1 diabetes

Symptoms include increased thirst, profuse urine, rapid weight loss. This diabetes results from the loss of pancreatic beta cells. The body no longer recognizes these beta cells and destroys them (the beta cells are destroyed by antibodies and immune cells, lymphocytes, produced by the body): it is said that type 1 diabetes is a disease autoimmune. Glucose can not enter our cells back into the blood. The blood glucose level then rises.

The causes of type 1 diabetes

It is unclear why this destruction of Langerhans islets happens, why in some and not in others. There is a genetic predisposition (family) but other causes are poorly understood: the environment would also have a role.

The body more Manufacturer no insulin at all, the only treatment currently is insulin intake, or in the form of injections (insulin injection with a syringe or a pen) with either an insulin pump (pump therapy), a mobile or implantable device for delivering insulin continuously.

Is diabetes hereditary? The weight of heredity differs depending on whether the type 1 diabetes or type 2 diabetes When one parent has type 2 diabetes, the risk of transmission to the offspring of the around 40%, and if both parents are affected, the risk increases to 70%. It is only 5% in type 1 diabetes, specifically 6% if the father is diabetic, 2-3% if the mother (but 30% if both parents are). It is therefore useful to construct a family tree to identify members of his family who are diabetic and know their genetic heritage. 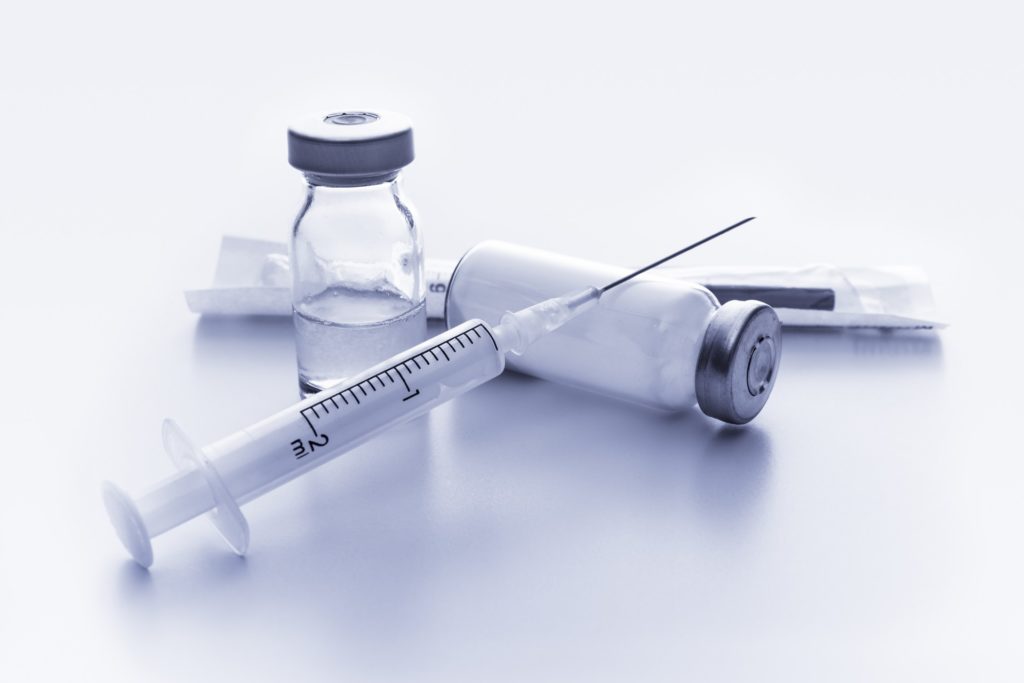 Type 2 diabetes usually occurs in subjects over 40 years; However, the first cases affected adolescents and young adults appear in France. Overweight, obesity, and lack of physical activity are revealing the cause of type 2 diabetes in genetically predisposed subjects. Sneaky and painless, the development of type 2 diabetes may go unnoticed for a long time: it is estimated that it takes an average of 5 to 10 years from the onset of hyperglycemia and early diagnosis.

In type 2 diabetes, formerly called non-insulin-dependent (NIDDM), the process is different than in type 1 diabetes. Two abnormalities are responsible for hyperglycemia:

The causes of type 2 diabetes

There is no specific cause but a combination of favorable factors:

What is the treatment of type 2 diabetes?

It is treated initially by lifestyle and dietetic measures then quick use of oral or injectable antidiabetic therapies (insulin injection with a syringe or pen) whose effectiveness is optimal only if they are associated with a balanced diet and regular physical activity. Type 2 diabetes is a progressive disease, after the gradual increase in anti-diabetic (therapeutic climbing), insulin injections will be offered to the patient when the insulin deficiency will be too large. 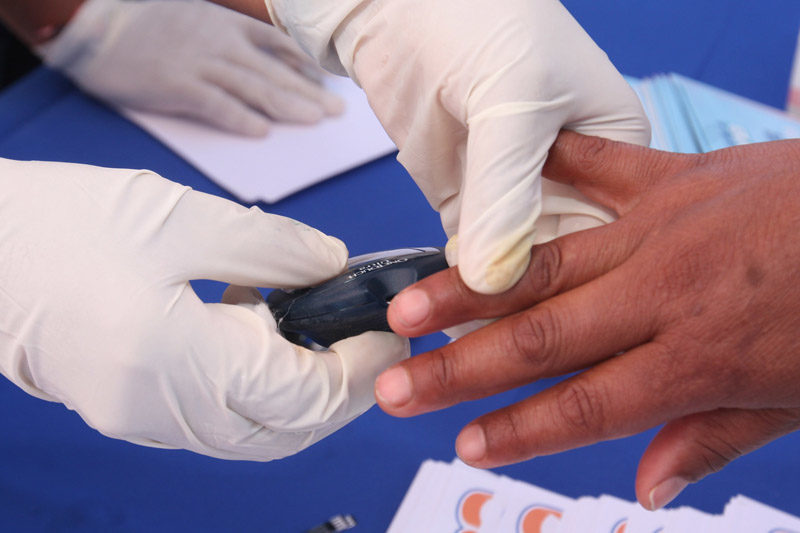 The aim of treatment in both cases is to normalize blood glucose levels: the repeated and prolonged hyperglycemia long term results in impaired nerve and blood vessels present in the body. The complications of diabetes can lead to blindness, damage can lead to foot amputations, heart attack, and stroke, erectile dysfunction, or kidney failure. 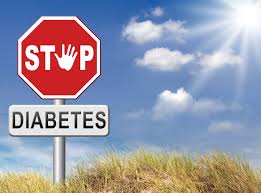 The two main types of diabetes are different diseases but characterized by excess blood sugar and should be taken seriously and dealt with effectively. There is no “small diabetes” or worse than other diabetes. Medical research that advances every day, diabetes will ends very soon that is very treatable. When we are waiting for that, It is therefore all his life, monitor, maintains good eating habits and physical activity, takes medication regularly. A diabetic patient can be healthy! Yes, the quality of life!

Sleep Disorders: How Bodies React When We Do Not Sleep Enough