Researchers have discovered a drug capable of suppressing epigenetic traces of trauma. By using it in mice, they have been able to dramatically improve the outcome of behavioral therapy. Experience, both good and bad, grows and gradually forges character and personality. Under certain conditions, however, difficulties can block personal routine and make life every day very painful. Victims of war or people who abused in childhood, such as, often find it very difficult to clean up the past and continue their lives. They are prone to a behavioral pathology called post-traumatic stress disorder (PTSD), which results in intense fear and helplessness in the face of everyday life.

How to “remove” our unwanted memories

Do you have memories that you would definitely want to remove from your head? Or do you want to change unpleasant memories so that they are no longer overwhelming, or create entirely new memories that have not happened?

This sounds like science fiction, but according to a new documentary released in the US recently, scientists have discovered how to do just that – and more. “Now researchers have discovered that memory is much more malleable, being always written and rewritten, and not only by us but also by others. We discover the precise mechanisms that can explain and even control our memories.”

“Forgetting is probably one of the most important things that brains do,” says Andre Fenton, a neuroscientist who is currently working on a technique to erase painful memories. “We only understand the tip of the iceberg as far as human memory is concerned.” 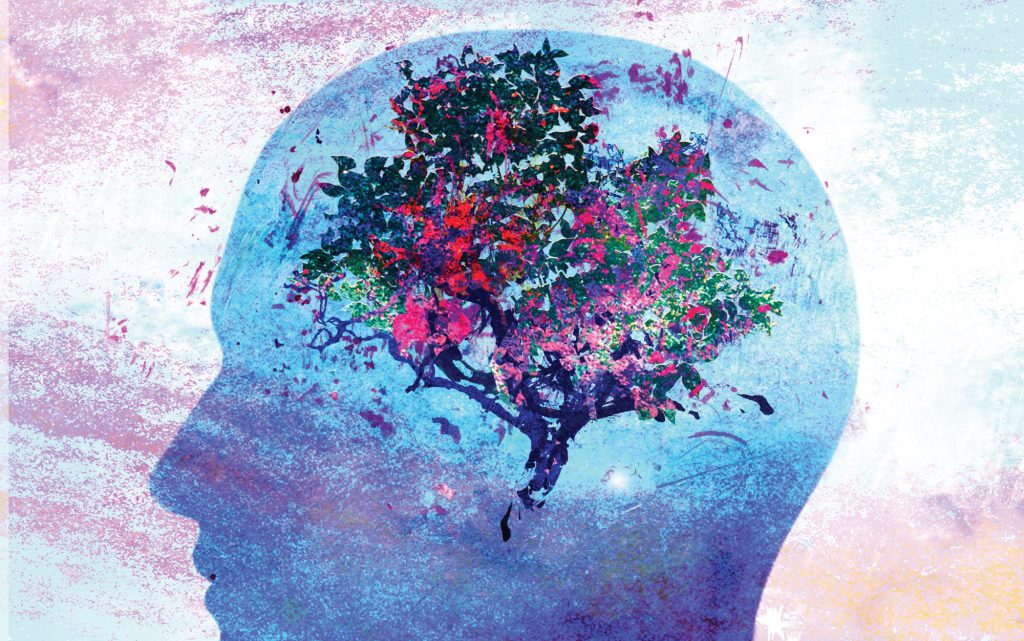 Memory: The world without fear

Clearing traumatic memories might look like science fiction. Yet, scientists have managed to erase the memory of fear in mice. If humans can in the future erase unwanted memories of their brain, movies like Eternal Sunshine of the Spotless Mind could become reality. 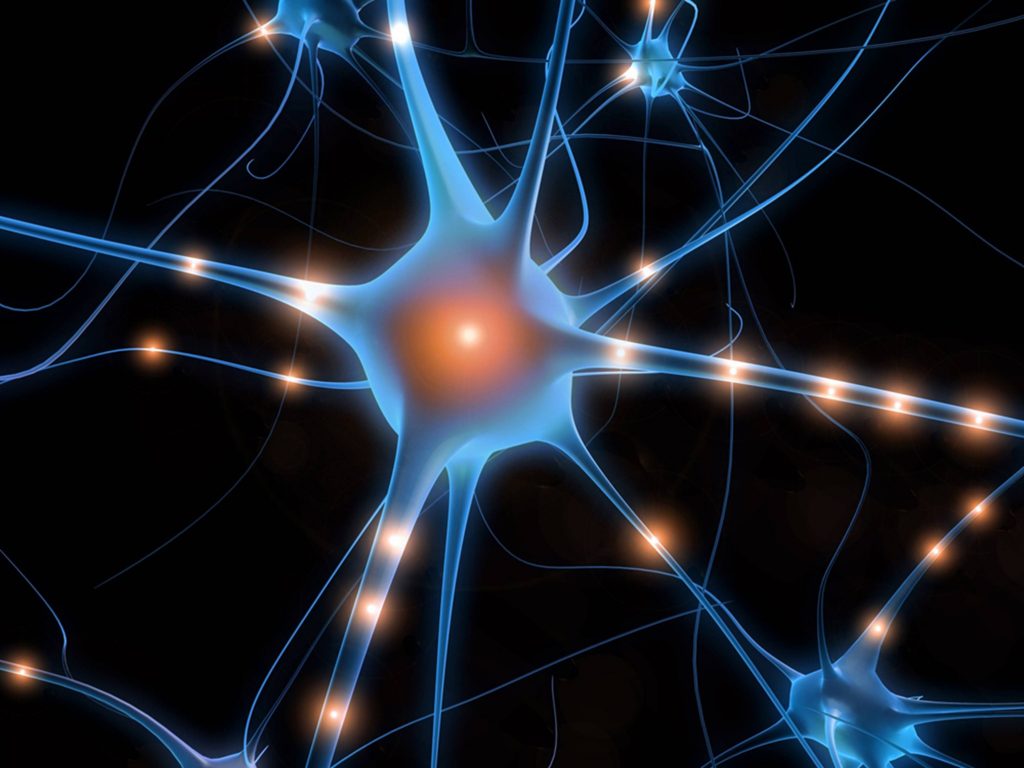 Alzheimer’s: a hope to reduce memory loss and link to the new discovery!

It is well known that Alzheimer’s disease is accompanied by a progressive loss of memory. Why? US researchers have just identified a protein that plays a key role in this phenomenon. This discovery could lead to a treatment to help patients better retain their memories. Described for the first time in the early twentieth century, Alzheimer’s disease has gradually settled into society. According to Inserm, 860,000 French people were affected by this disease in 2010, a figure that is expected to increase rapidly with the aging of the population. Today it represents a major public health challenge against which scientists are desperately seeking solutions. 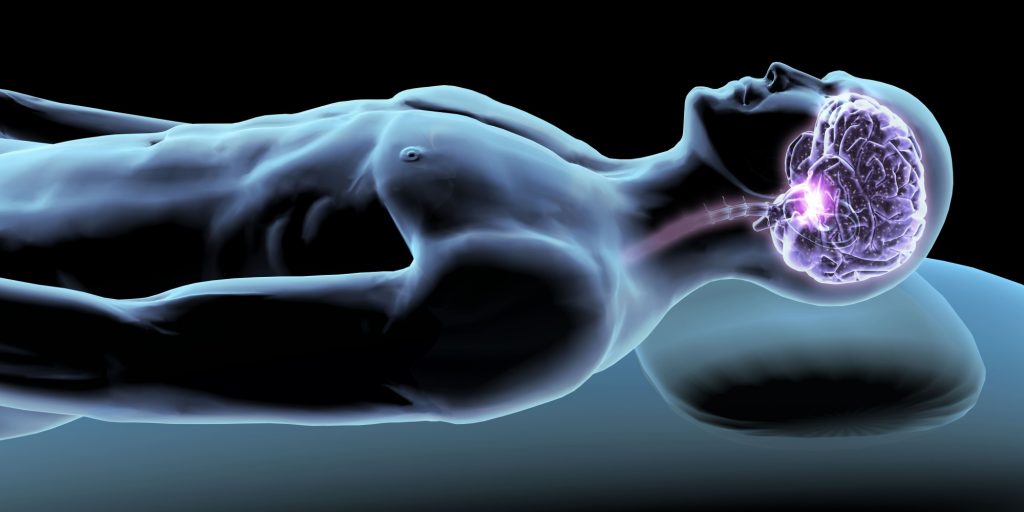 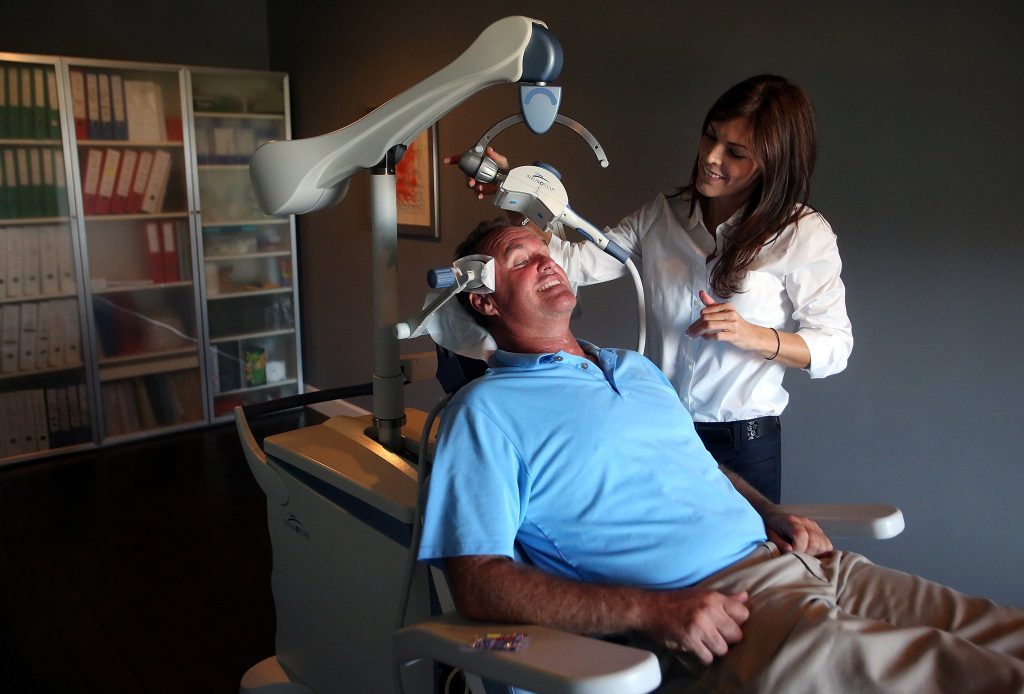 Chan Zuckerberg Initiative: Chan-Zuckerberg Donates $3 billion for Curing All Diseases by the Next 100 Years