Organ Creation: From laboratory-modified progenitor cells, a Scottish team has grown a thymus within a mouse. The organ is fully functional and fulfills its role in the maturation of T-lymphocytes. It is an immense step towards the potential production of human organs. The thymus is certainly not the most known organ of the human body, but researchers have made it pass an incredible stage. Using lab-reprogrammed cells, a team of researchers from the Regenerative Medicine Center at the University of Edinburgh managed to produce a fully functional thymus.

Their work was published on 24 August in the journal Nature. The thymus is an organ, located in man, straddling the neck and thorax. He is responsible for the maturation of T lymphocytes, which makes it extremely important for the immune system. In the face of various diseases and aging, it is possible to do thymus grafts or to inject more lymphocytes, but the organ remains unavailable and the graft includes many risks of complications due to the rejection phenomenon. 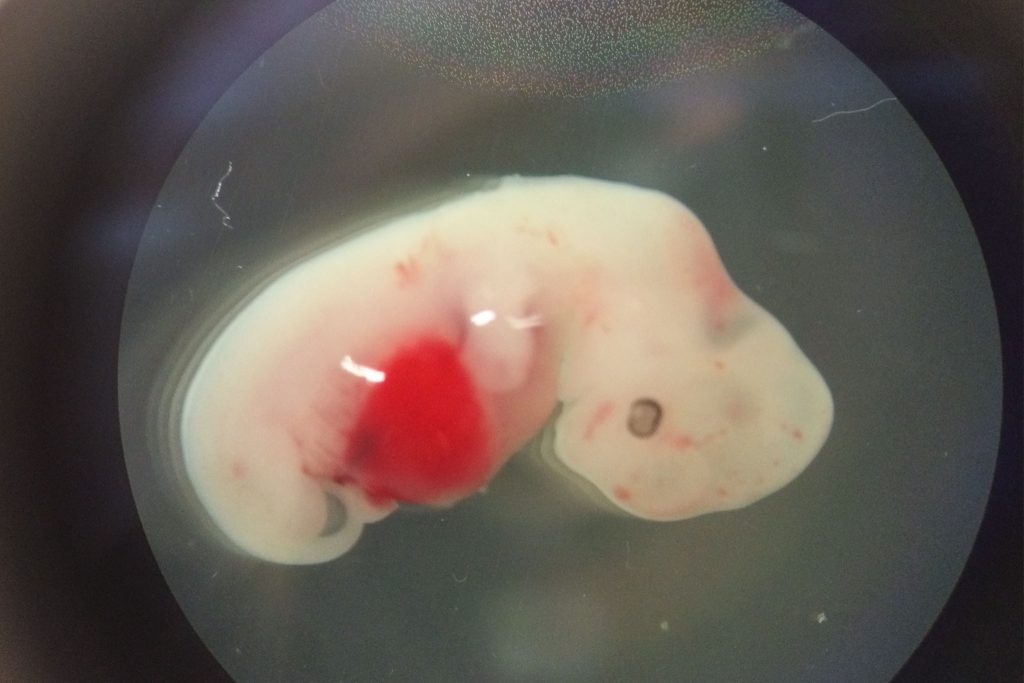 To alleviate this problem, which also affects other organs grafted, some researchers are working to make replacement organs using stem cells or, as here, progenitor cells. The Scottish team has come close to this goal. “The ability to grow replacement organs in the lab from cells is the holy grail of regenerative medicine,” said Catherine Clare Blackburn who conducted the study. But the size and complexity of laboratory organs remain limited for the time being. In the course of their work, the researchers extracted from the embryos of mice cells that connect tissues, fibroblasts. They then reprogrammed these cells by acting on a genetic “switch” within their DNA. This allowed them to get completely different cells, epithelial cells of the thymus. From there they contacted the latter with other types of thymus cells before transplanting them into living mice.

The scientists then found that the cells organized themselves to form a thymus of natural size and capable of producing T lymphocytes after four weeks. It is the first functional organ made from laboratory cells transplanted into an animal. “By reprogramming the cells directly, we have succeeded in producing an artificial cell type that, once implanted, can form a fully organized and functional organ,” said Catherine Clare Blackburn. 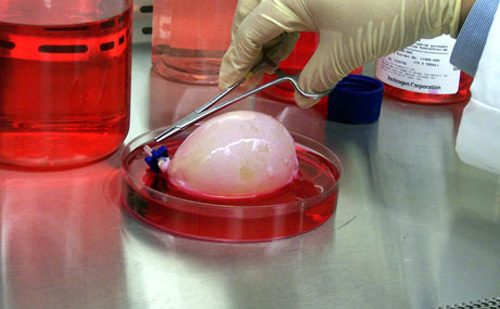 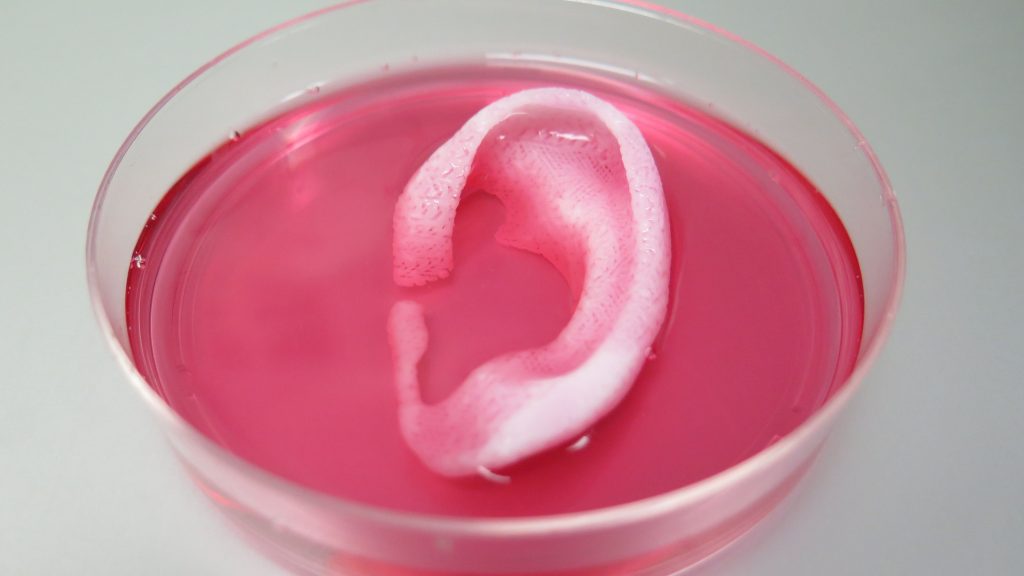 “This is an important first step towards a generation of a laboratory thymus used in clinical conditions,” she added. Since lymphocytes play a major role in defending the body against infections, this world premiere suggests many applications. Now, it is estimated that about one in 4,000 babies would be born each year with an absent or defective thymus due to rare diseases such as Di George’s syndrome.

As adults, some people may also have dysfunction in this organ and in the production of T cells, making them very vulnerable to infections. “However, more research needed before this process replicated in a laboratory environment and in a safe, tightly controlled way for use in humans,” he said. 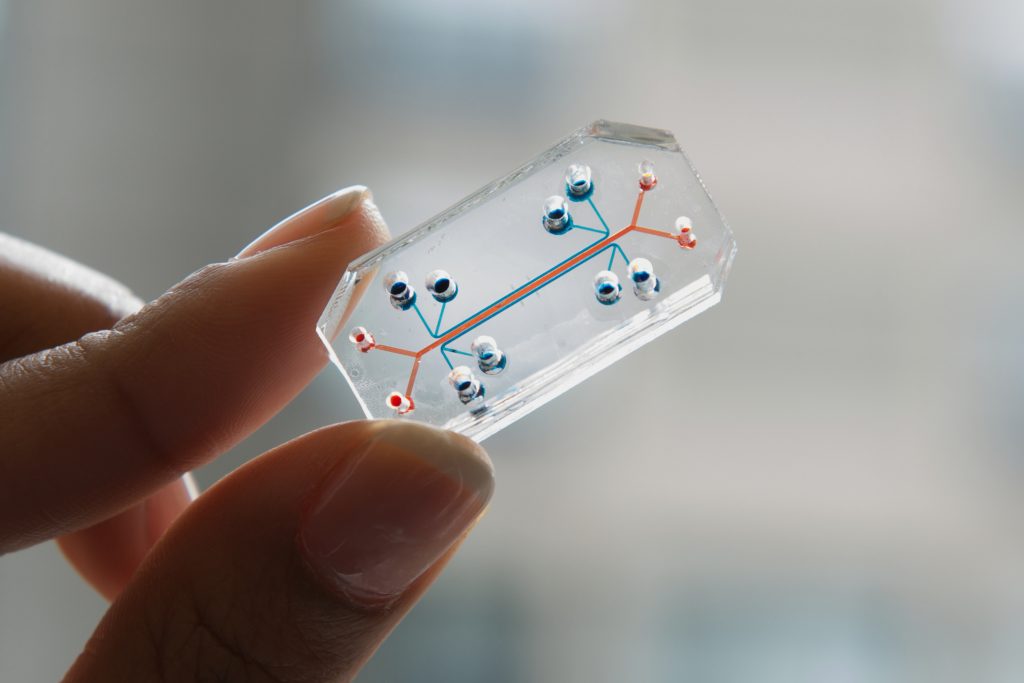 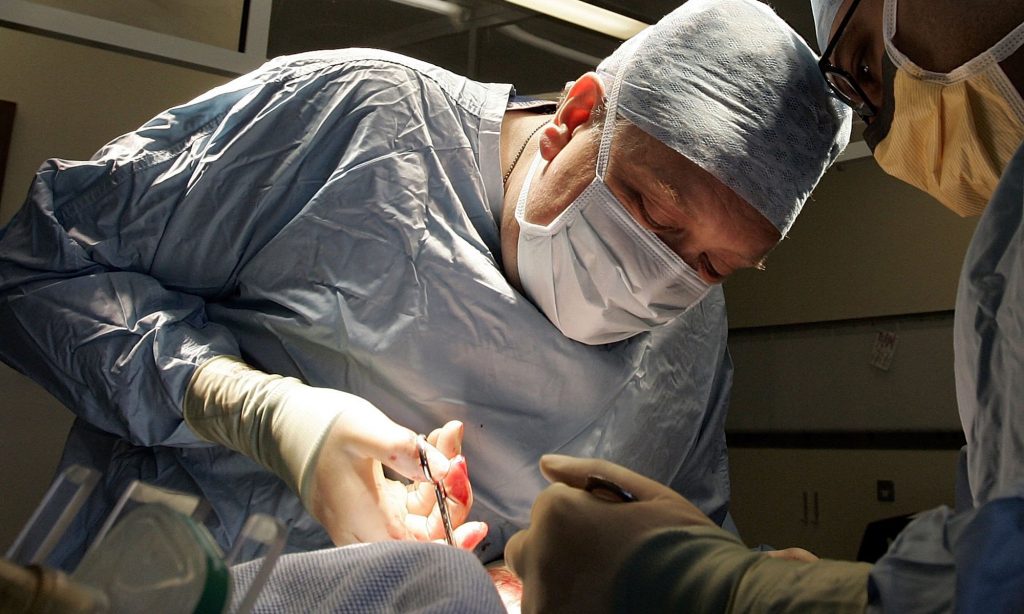