Live Longer: Dr.  Zhavoronkov, current director of the Biogerontology Research Foundation, thinks he has found the secret to increasing life expectancy. By totally changing his habits, he is sure that he can live up to 150 years. Born in 1898, the Japanese woman Misao Okawa, was the oldest woman in the world and appeared in great form despite her advanced age. She was 117 years old and died last week, barely a month after her birthday. But what is the secret of these supercentenarians? This is an endless question for scientists. For several years, research has been multiplying to better understand the mechanisms that drive our cells and our bodies to age.

Objective: to find out what could help slow down or even stop the aging process. However the discoveries are only beginning, a doctor thinks he has already found the secret to increasing life expectancy.

Dr.  Zhavoronkov says that medical procedures and the use of antibiotics will allow our longevity to be far superior to what we estimate. “All the surviving supercentenarians have gone through difficult times when antibiotics were not yet available and our understanding of human biology was not very far from that of the Stone Age. “The longevity of these people is largely attributed to the chance and stress resistance associated with multiple factors including genetic,” continued the current director of the Biogerontology Research Foundation in the UK. Increased life expectancy by medicine Recent advances in medicine have made it possible to reduce mortality to certain diseases and thus increase longevity.

At present, life expectancy in France is 85.5 years for women and 79.3 years for men. However, one could go much further, according to Dr. Zhavoronkov. To demonstrate his theory, man, therefore, decided to conduct the experiment on himself. Now aged 37, he has completely changed his way of life in order to reach the venerable age of 150 years. “Thousands of years of human history show that neither diet, physical activity, or plants significantly increase life expectancy,” he said. According to him, the psychological aspect also plays a crucial role in the aging process. “People have evolved to accept their decline and death.”

The lifestyle of the centenary based on these hypotheses, the scientist has made some rules that should allow him to increase his longevity, while the medicine does not come to give him a hand. To avoid psychological aging first, the man set his goal at 170 and decided to build a “young social network”, basically surrounded by young people. He has also given up on marrying and having children in order to devote himself to his research. 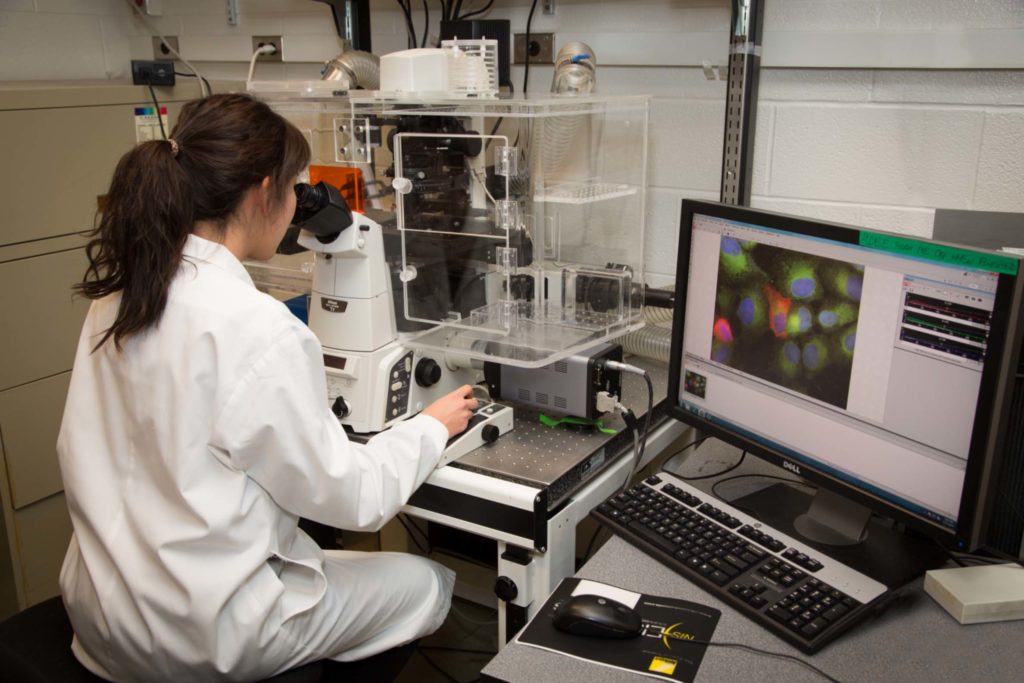 On the form, Dr. Zhavoronkov plans seven hours of sleep per night, a calorie restriction for his diet as well as regular physical activity including yoga. According to him, it is also important to have diverse and optimistic activities so that his “life is never boring”. In addition to monitoring his health very closely with regular check-ups, the scientist carried out genetic tests to look for possible sensitivities or predispositions to certain diseases. He also began to take daily no less than one hundred medicines and food supplements some of which would be recognized as having the anti-aging effect. In general, he plans to do everything possible to avoid getting sick, by getting vaccinated. It remains to be seen if this will work but the scientist is confident. According to him, medicine will soon help him to lengthen his life. “I think in the next 3 or 5 years we will find a way to make people younger and healthier”. 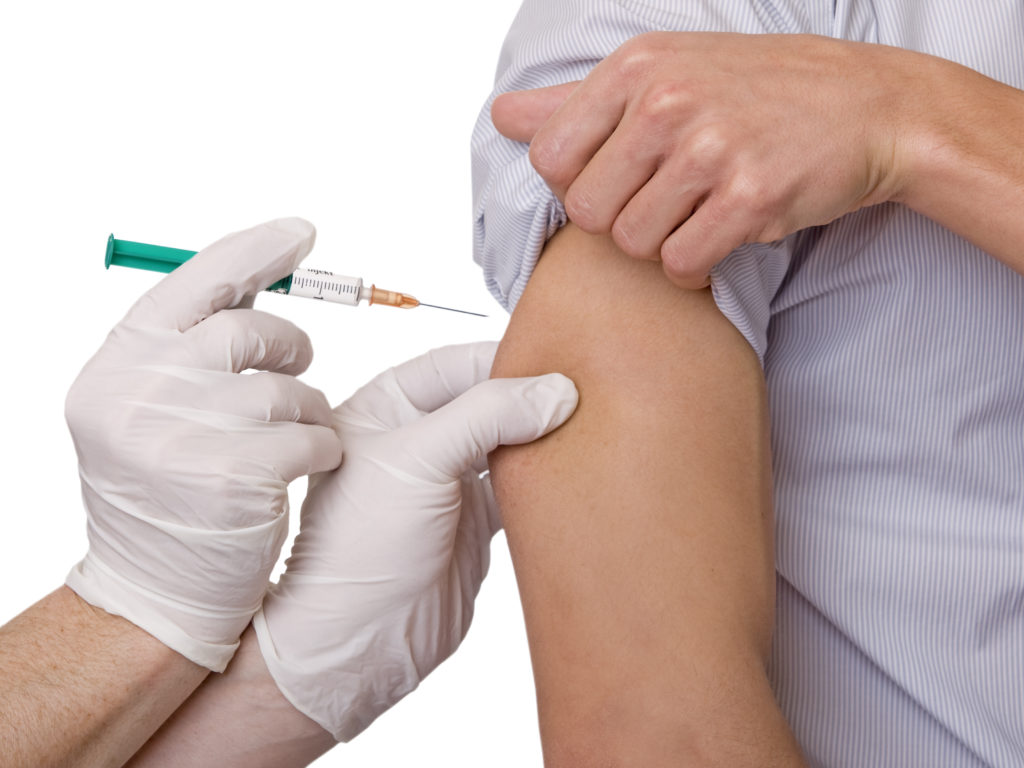