Parkinson’s disease can make daily life difficult if it progresses rapidly. Discover symptoms, treatment, and the evolution of Parkinson’s disease. Disorders related to Parkinson usually appear around age 50 to 70 years. The average age of onset of the disease in Canada and France is 57 years. At first, the symptoms are confused with those o normal aging, but as and when they become severe, the diagnosis becomes more evident.

By the time the first symptoms occur, it is believed that 60% to 80% of the nerve cells of the substantia nigra are already destroyed. So when the symptoms appear, the disease has already been on average 5 to 10 years of evolution. Globally, the disease is diagnosed in more than 300,000 people each year. It seems that the incidence is higher in whites than in blacks, Hispanics, or Asians, with the lowest rate for Asians. In Canada, about 100,000 people are living with the disease, including 25,000 in Quebec. The number of cases increases with age. It is estimated that 65 in 100 people would be reached, and 2 100 people would be affected at 70 years old. 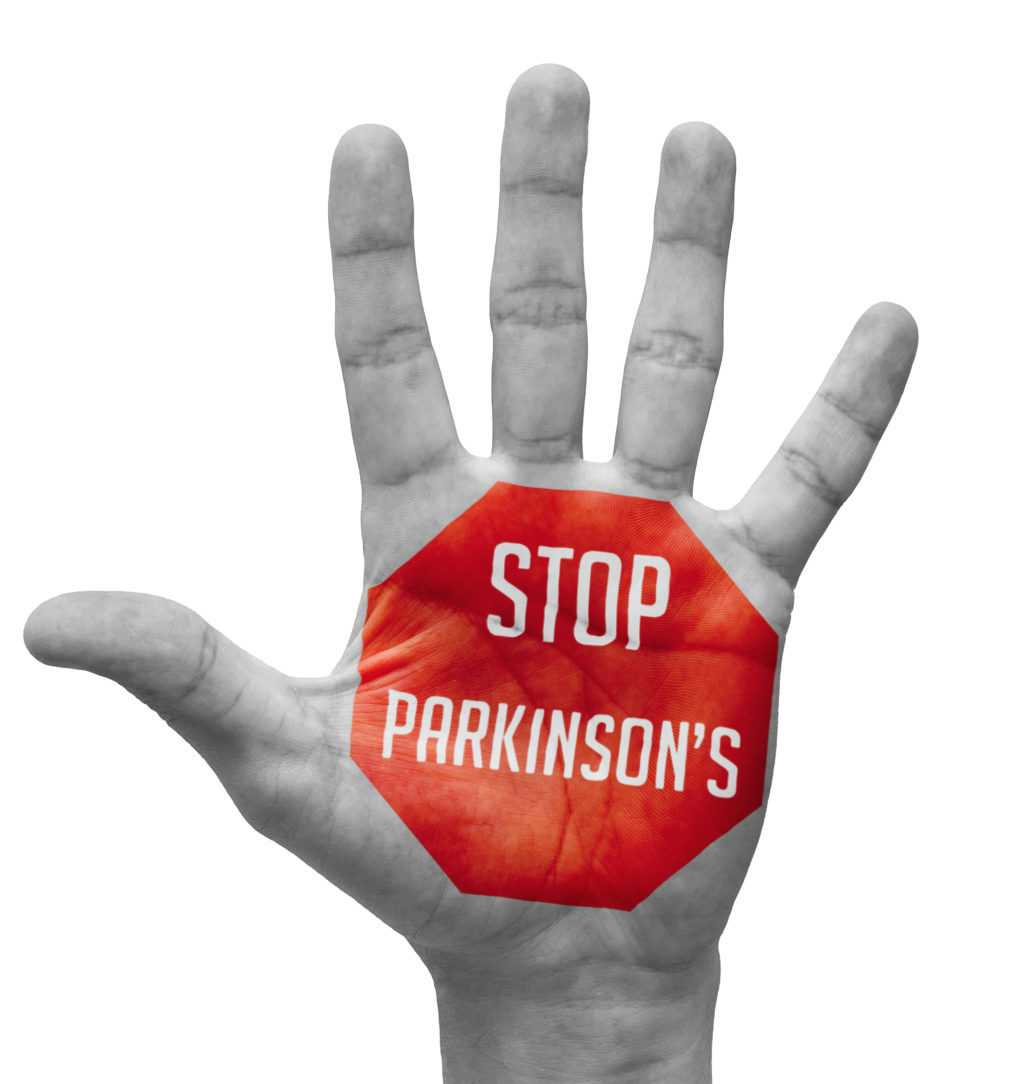 What causes the progressive loss of neurons in Parkinson’s disease remains unknown in most cases. Scientists agree that a set of genetic and environmental factors involved, not always able to define them clearly. The current consensus, the environment plays a more significant role as heredity, but genetic factors are predominant when the disease appears before the age of 50 years. Here are some environmental factors involved: 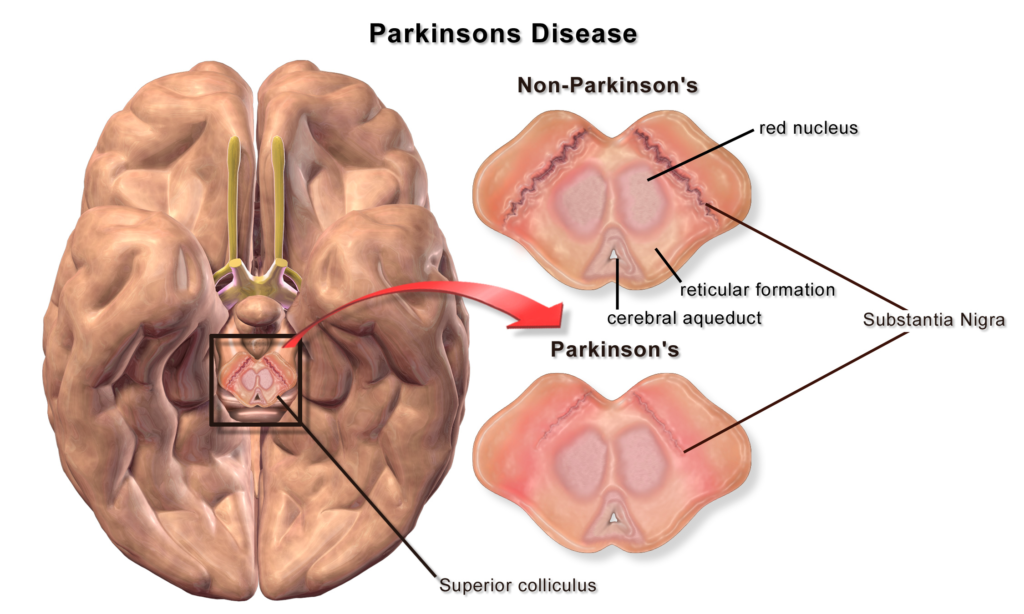 Before any other symptom, Beverly Lavender lost smell. She was far from suspecting that this was the sign of an upset of its neurons. Four years passed without incident until this fashion designer Toronto will feel a slight tremor of the right hand and consult their physician. It was 2004, she was 44 years old.

Her neurologist prescribed blood tests and an MRI to rule out another possibility, but its opinion was quickly made Parkinson’s disease. “I had the feeling of having received a punch in the stomach,” recalls Beverly. It was six years ago, Steve Van Vlaanderen, a Winnipeg resident now aged 66, noticed that the middle finger of his right hand twitched incessantly. Her family doctor thought nerve injury or carpal tunnel syndrome, but when tremors have spread to the forearm, Steve asked to see a neurologist. 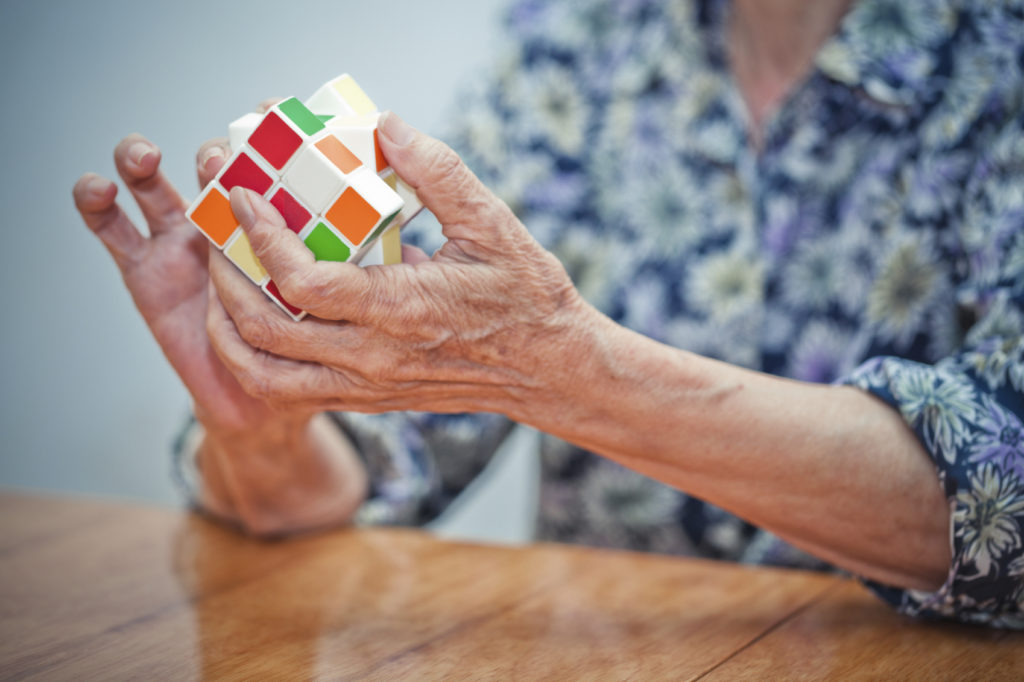 A few months later, he learned that he had Parkinson’s disease. At the time, he reacted calmly. “Now I know, he says. But when I left the doctor’s office, the diagnosis came as a bombshell. Nothing would ever be the same.” Beverly and Steve are some 7 to 10 million people with Parkinson’s disease worldwide, the most common neurodegenerative disorder after Alzheimer’s. Ten Canadians were diagnosed each day. It was estimated that the country had 99,000 patients suffered from the disease in 2018. For them, the simple things we do without thinking – out of the currency of a pocket, scribble a note, a walk – can become impossible. The source of evil is in the brain cells of an area called the locus Niger, or substantia nigra, die slowly, altering the production of dopamine. This molecule transmits messages from the brain to the muscles. Insufficient quantity, the transmission is wrong or not.

The tremors that led Steve Beverly and a doctor are present in about 70% of cases but attributed to other diseases. To be sure of the diagnosis, we must conduct a battery of motor tests. It should be checked, for example, if the patient can touch the thumb with the index finger to hit the ground heel to various movements of the hand and arm apace.

In Canada, the average age of diagnosis is approximately 66 years, men have a higher risk than women, and most of the time, there is no family history. N.B. The tremor that occurs to action, for example, when lifting an object, not a sign of Parkinson’s. The disease’s signs include: 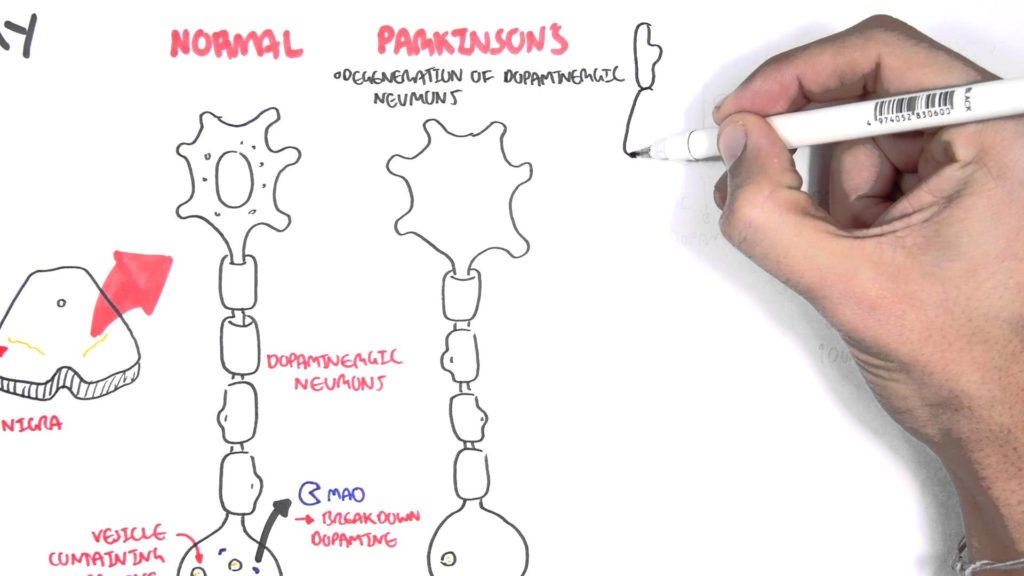 The Most Usable drug is levodopa, a molecule that converts into dopamine after ingestion. But according to Professor Leslie J. Findley, president of the National Tremor Foundation, the United Kingdom, “we know that this drug may cause other problems within three to five years, including dyskinesia, sometimes actually involuntary movements excessive. ” Moreover, muscle rigidity is likely to increase when the drug wears off before the next dose. Generally, doctors start by prescribing one or two classes of drugs: dopamine agonists, which mimic the action of neurotransmitters and monoamine oxidase inhibitors (MAO-B) that slow the brain metabolism of dopamine. Unfortunately, the side effects – serious. The dopamine agonists, inhibitors of MAO-B, and even, to some extent, levodopa, cause poor impulse control.

However, treatment is not limited to drugs. One of the best ways to relieve the symptoms of the disease is physical activity, self (yoga, swimming, walking) or under the supervision of a physiotherapist. In 2013, Steve Van Vlaanderen waived inhibitor of MAO-B because the side effects, obesity, and extreme fatigue became too painful. He may need to take the medication one day, but until he put on a vigorous workout to relieve his symptoms. He remembers the night he made the decision: “Anything was better than the life I was leading. The next day, I enrolled in a gym.”

Five times a week, Steve transpire two hours of versatile training that soothes the effects of the disease on its sense of balance by strengthening the core muscles. Now it is not only capable of lifting 110 kilos in the bench press, but he especially feels a much better mood. “You have to do so much harder when you have this disease. It is tempting to do nothing at all, he says. I feel much better when I choose to stay active. ” In addition to his training, he runs a business of storing and managing files. He dictates his emails to his laptop or slaps the left hand because it no longer controls the right. Beverly Lavender was able to continue working full time 11 years after diagnosis, as it responded well to levodopa and practicing tai chi and yoga. It is only recently that it is growing tired persuaded her to retire. She still has two hobbies, painting and knitting, which mitigate the loss of manual traction. 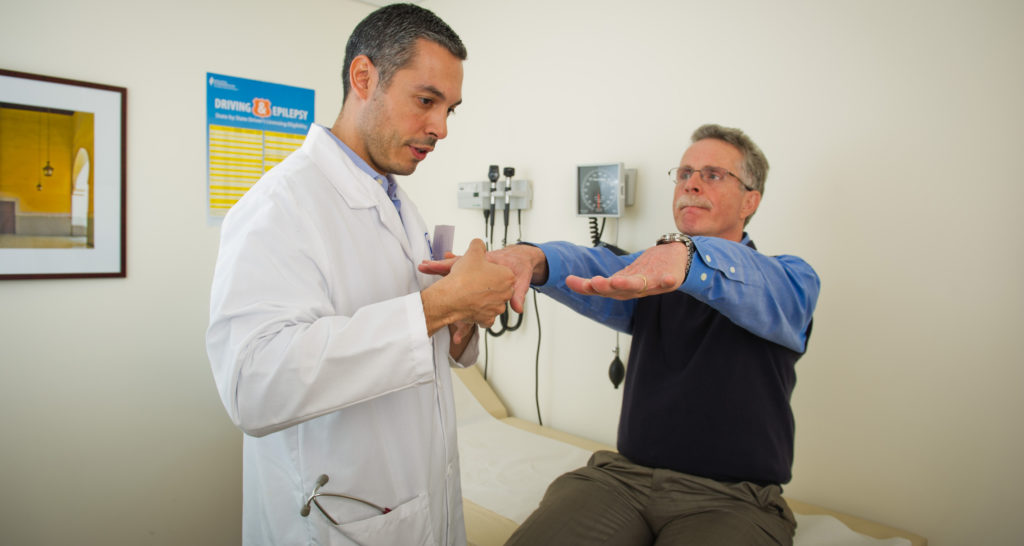 People with Parkinson’s disease often experience periods of depression. Now, researchers are currently studying the hypothesis that depression is a predisposing factor to disease. It remains demonstrated. That, for some, it is an early manifestation of the disease. There is no way recognized by doctors to prevent Parkinson’s disease. Here are all the same what indicated research.

Men who consume drinks with caffeine (coffee, tea, cola) moderately (from 1 to 4 cups per day) may benefit from a protective effect against Parkinson’s disease, according to cohort studies. A study of the Chinese population showed the same effect. By cons, in women, the protective effect has not been demonstrated so clearly. Still, a cohort study lasting 18 years reveals that Parkinson’s disease risk decreases in coffee consumers who do not take hormone replacement for menopause. Conversely, the combined intake of replacement and caffeine hormones increase the risk.

Furthermore, that addicted tobacco would be less at risk of the disease Parkinson’s. Nicotine stimulates dopamine release, thus compensating for the dopamine deficiency found in patients. However, this benefit does not weigh much in comparison with all the diseases that can cause smoking, including several types of cancers. 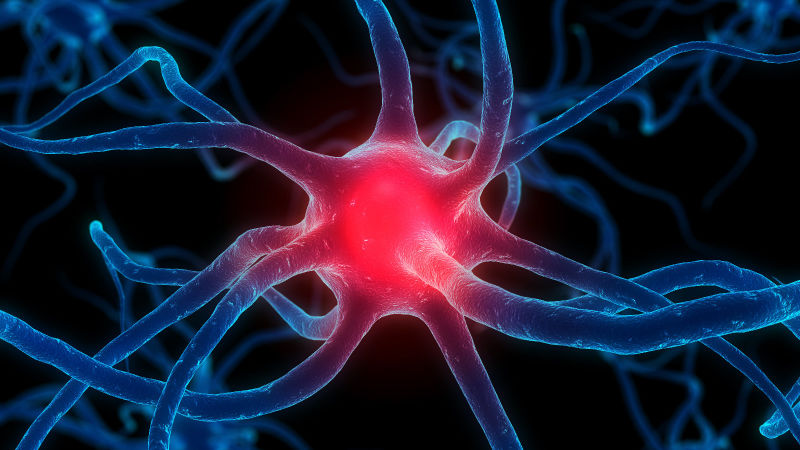