Prostate cancer, if caught early, is very easy to treat; it is the most common cancer in men. That is why Quebec companies, Canadian and American Cancer specialists strongly advise men over 40 years of experience once or twice a year a review of screening with DRE. But in many cases, when the diagnosis is made, it has already metastasized to other organs. For this reason, doctors recommend men aged 50 and over have a blood test to measure prostate-specific antigen PSA, a possible indicator of cancer. Detected at an early stage, prostate cancer has a high cure rate.

At an early stage, this cancer presents no symptoms; in advanced stages, symptoms include difficulty urinating and pain during orgasm, may simply signal a common and Benin prostate problem, unrelated to cancer. Therefore, the best defense is screening. Early treatment of prostate cancer, which may consist of surgery or radiotherapy, usually works well, but prevention is none the less important. Encourage the men in your life, regardless of age, to adopt a balanced diet and quit smoking, both of which, according to experts, will help to reduce the disease’s risk.

In addition, the results of a number of recent studies can identify ways that could be very helpful to men who want to protect themselves against the disease. 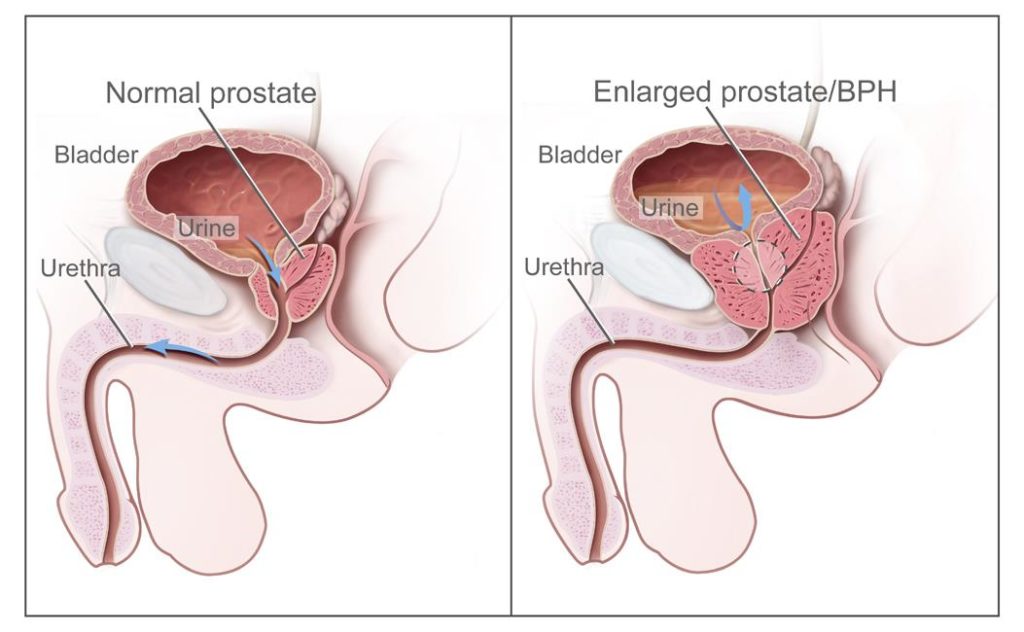 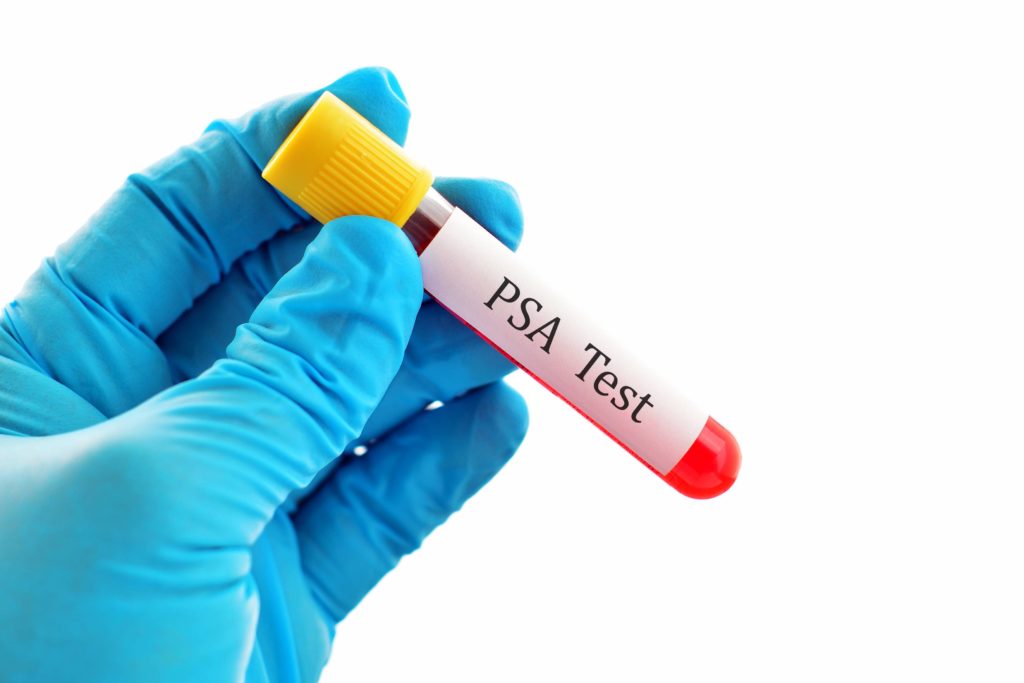 a diet rich in vegetables and low in saturated fat may also slow the progression of prostate cancer. the researcher discovered during a review of 17 studies involving nutrition. “We concluded that a diet focuses on plant foods as a good preventive measure.” The best in this respect is the crucifers, especially broccoli, cauliflower, cabbage, and Brussels sprouts. Selenium, a mineral found in abundance in whole grains, seafood, tomatoes, and nuts (walnuts, etc.), may also protect against cancer.

In a major study conducted at Harvard University, researchers followed more than six years 33,000 men aged 40 to 75 years; they found that those whose selenium levels were highest were running 65% lower risk of suffering the advanced stages of prostate cancer than those whose rate was the lowest. Another clinical study of scale is underway, researchers are studying the preventive effects of selenium and vitamin E. 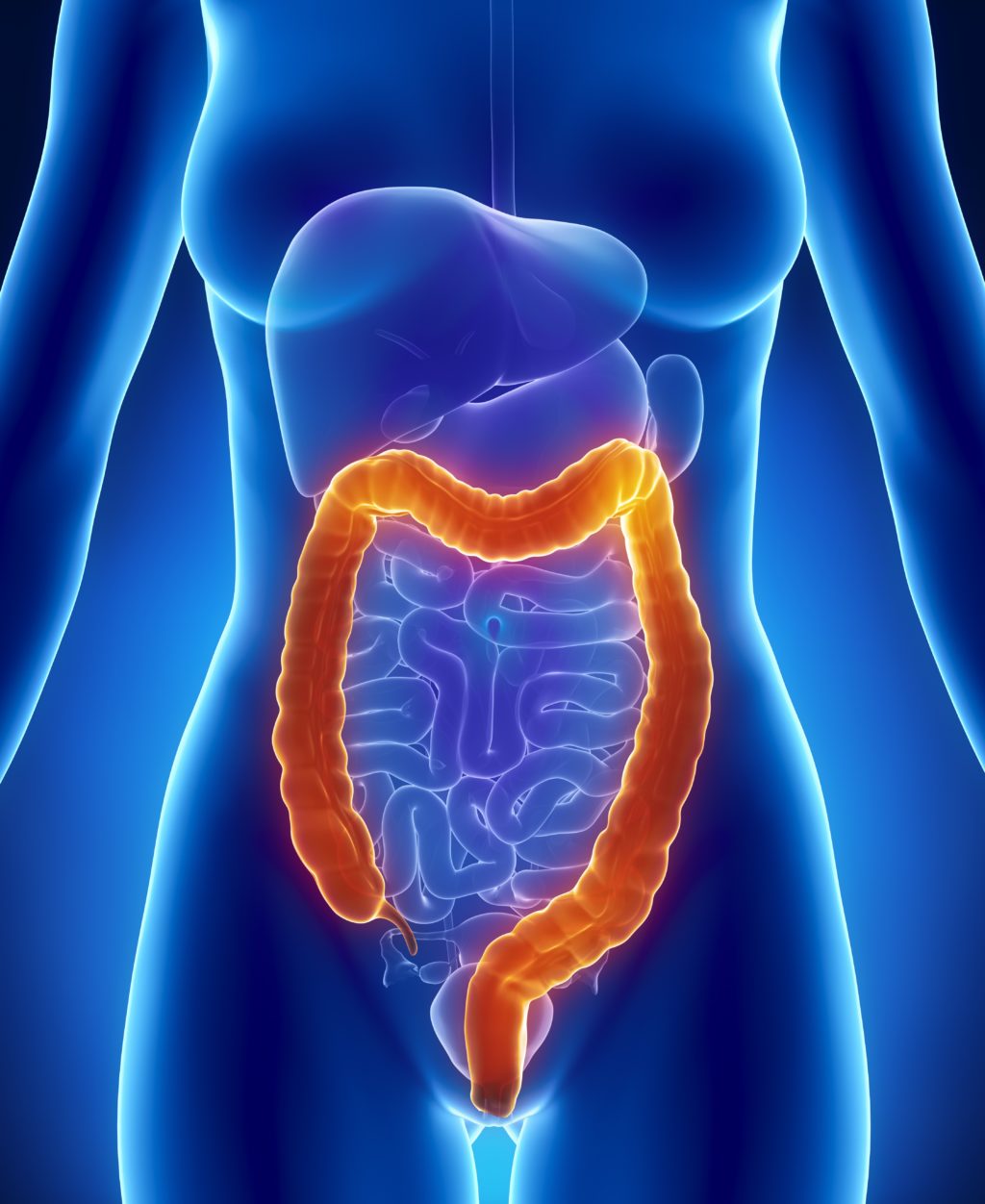 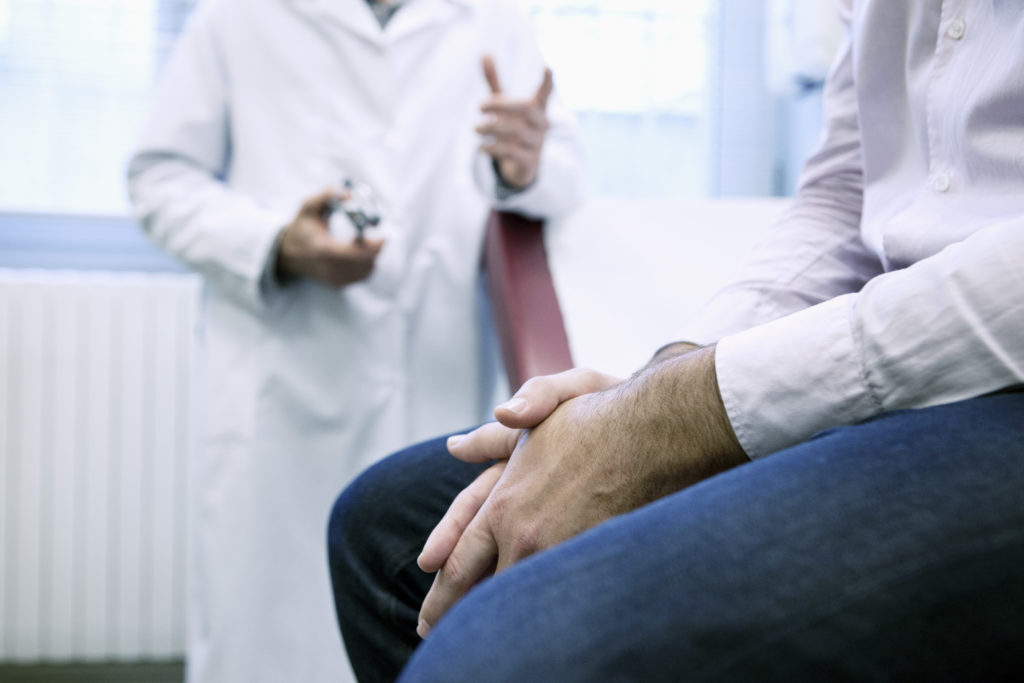 What link between weight and prostate cancer?

The risk may also be lower in men who are watching their weight. In a study published this year in the journal Cancer Causes Control, it was found that men whose work included physical activity were running 45% lower risk of suffering from this cancer than those who did not have to be physical. It has also been shown in studies that the risk of relapse following treatment radiotherapy was higher in obese men than in others. Therefore, if your man is chained to his computer all week, it should compensate for physical activities, such as going to the gym and going off to work on weekdays and by being active on weekends. 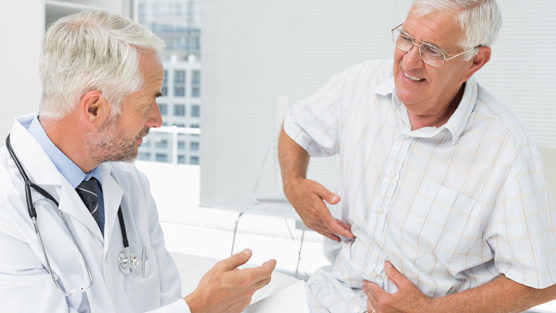 The Best Foods for Protecting Your Prostate

Losing Weight: the Remarkable "saboteurs" that May Spoil Your Diet