Wild Ginger, or Asarum canadense, means “unpleasant,” referring to the fact that the flower is not beautiful enough to serve for ornament. Ah! But that is not my opinion. It is, in my opinion, one of the most beautiful flowers of our indigenous flora, except that it is tiny and that it has the gift of hiding under the leaves, which means that one has to practically put on the flat belly to see it. A magnifying glass is not too much if you want to appreciate all the details. As for its popular name of “wild ginger,” it is attributable to the flavor of its root, which recalls that of true ginger. But here the comparison stops since these are completely different plants, which do not belong to the same botanical family.

Wild Ginger: is it eaten?

In North Carolina, leaves used as a substitute for ginger. The Amerindians used it and still use it – as well as another variation, the A. Caudatum – to season certain dishes, meat or beans in particular, which would make it more digestible. But it is confit, like the stems and roots of Angelica, that it is truly at its best. And as you will not want to lose a drop of the precious liquid in which the root will have cooked, you will cover the exquisite pumpkin pie, which we give you the recipe in Associated Documents. 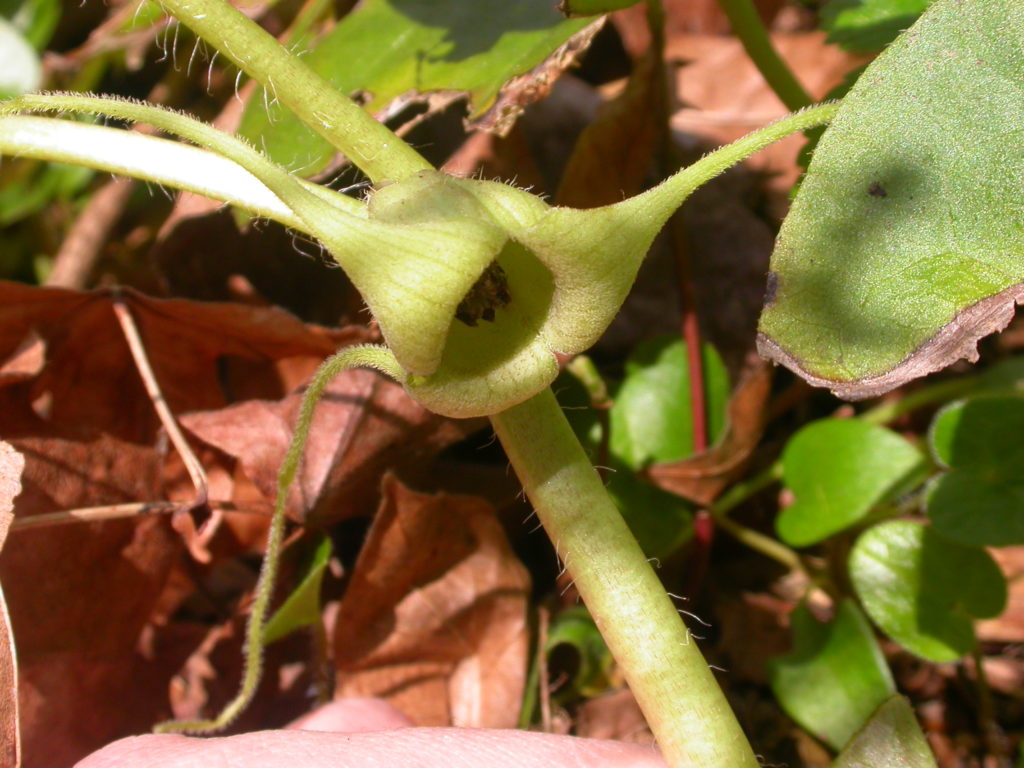 Wild Ginger: what does it do?

The Amerindians used it as an aperitif to restore appetite to people who can not keep food as well as to relieve flatulence and prevent food poisoning. That’s attributed to vomiting, expectorant, and sternutatory properties. Because of these properties, Dr. Jean Valnet reports that a physician named Gilbert would have said of the asset of Europe that it was a “remedy that pushes through all the corridors.” Ah! Medical poetry!

In Europe, the leaf used for bronchitis and asthma. The infusion of leaves prepared for 5 to 7 leaves per cup of boiling water. The rhizome should be dried and reduced to powder, diluted 1 to 2 g in hot water. It is also prepared in dyeing, which is taken at a rate of 50 to 60 drops per day. In America, they used to make a cough syrup, which prepared by boiling 100 grams of the root in 1 liter of water until it reduced by half. It is filtered, added to about 50 grams of honey, mixed, then bottled and kept in the cool. It is best to keep the syrup in the refrigerator to prevent it from fermenting.

For medicinal purposes, some say that it is better to harvest the rhizome in the spring, but others consider that the plant is just as effective if picked in the fall. In any case, it is necessary to wait for the first frosts before harvesting. 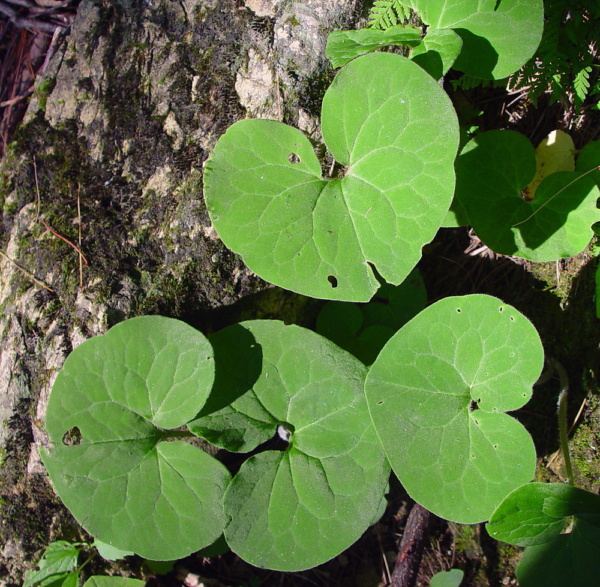 Wild Ginger: Where to find it?

It can be found in the rich woods, sugar bushes in particular, throughout Quebec, except for the north and the east.

Wild Ginger: Wild plants that we can eat too?

Strawberries, sweet, fresh corn, and juicy peaches, or would it be steamed fireweed, pan-fried wolves, and a spoonful of silver shepherd ice cream? Not all the ingredients of your favorite dishes need to come from the grocery store. Your natural environment is full of berries, leaves, and roots that are not only edible but delicious. Many of these plants grow near rivers, grasslands, and forests across Canada.

City dwellers could also find one or two tasty wild ferns in their own flowerbed. Certain plants that we consider harmful – such as fatty cabbage, burdock, and Canada thistle – can be consumed. Even the dandelion, black beast of many owners, devoured from the flower to the root. (You hate weeding, start eating!). It is estimated that one billion people around the world are nibbling products that have never been planted. Do you want to join them, whether you fancy cattails or black cranberries? 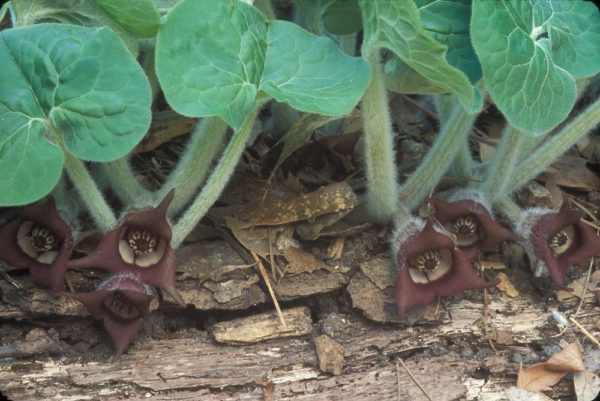 It is often said that wild foods are more abundant in nutrients than crops. But this is not a universal rule,  “It all depends on how fruit or vegetables grow and what makes them.” However, learning about the nutritional content of wild plants around you is worth it. Once blanched, the nettle leaves contain more than three times the calcium of cooked spinach. The root of the American apios, which belongs to the pea family, has the taste of a sweet potato but filled with a cocktail of proteins. And what about the claim that eating wild food means having a low-fat diet? “Even wild foods, high in fat, like a nut or seed.” 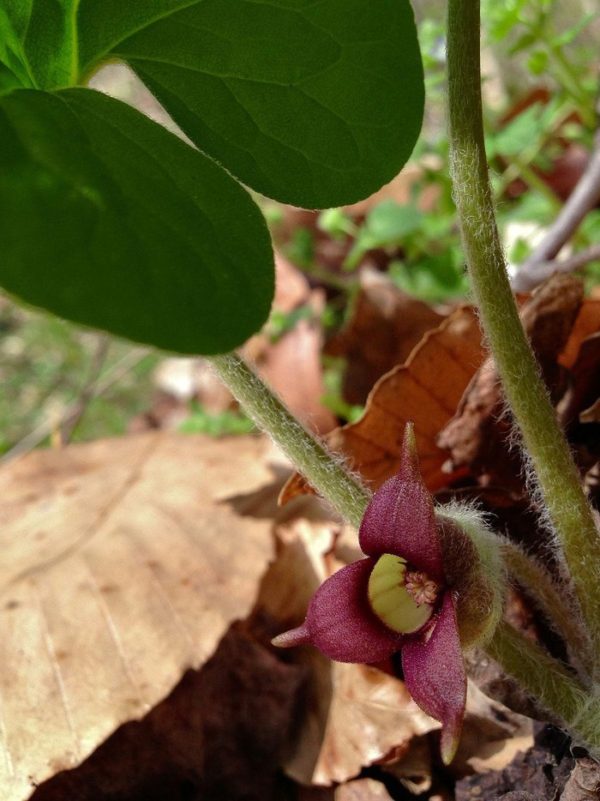 Wild Ginger: Not all wild plants are pesticide-free

Many Canadians choose organic products because they want to reduce their exposure to contaminants. Yet, if you opt for wild plants because you think they are pure, think again. Even a plant that has not been directly sprayed with pesticides and herbicides may be exposed to chemicals used on a nearby farm, lawn, or golf course, or sprayed by the exhaust gases produced By the traffic of a local road. 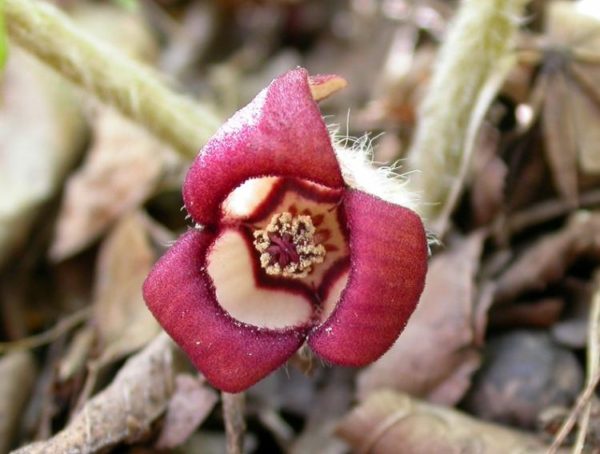