In the field of health care, a lot of amazing as well as far-reaching technological innovations are made every year. In the Medical Innovation Summit conducted every year by the Cleveland Clinic, the numerous innovations that are made in the medical field during the year are considered. Finally, they publish a list of the Top 10 Medical Innovations for the year under consideration. The innovative technologies in the field of health care that are nominated by hundreds of health care professionals and medical researchers are considered, and out of them, a list of more than 100 state-of-the-art medical technologies are prepared and submitted to two independent panels of physicians of Cleveland Clinic. The two panels discuss and debate separately and finally prepare the combined list of the Top 10 Medical Innovations of the year.

The opinions of Cleveland medical professionals from different fields of medicine and health care are considered while preparing the list. Only those innovations are considered that can create a significant impact among human beings, and also they must be available in the market during the year ahead. The innovations that are recommended must be successful commercially and must have significant advantages over the existing practices. The Cleveland Clinic Medical Innovation Summit of the current year identified the following technologies as the Top 10 Medical Innovations.

In the year 2014, more than 10000 people died in Africa due to the outbreak of Ebola. This disease spreads very fast, and it affects apart from the relatives of the deceased even health care personnel and those who attend the burial. The Ebola vaccine was developed within a year, and during the Phase III trial it was proved that it ensures 100% protection to those who are directly exposed to Ebola. Apart from this vaccine, five other vaccines are also under trial. The Cleveland Clinic experts’ panel expects that a safe and effective vaccine for Ebola will be licensed and made available in the year 2018. Similarly, so far, there had been no effective vaccine for Meningococcal B. Now, two effective vaccines for this dreaded disease are under trial. 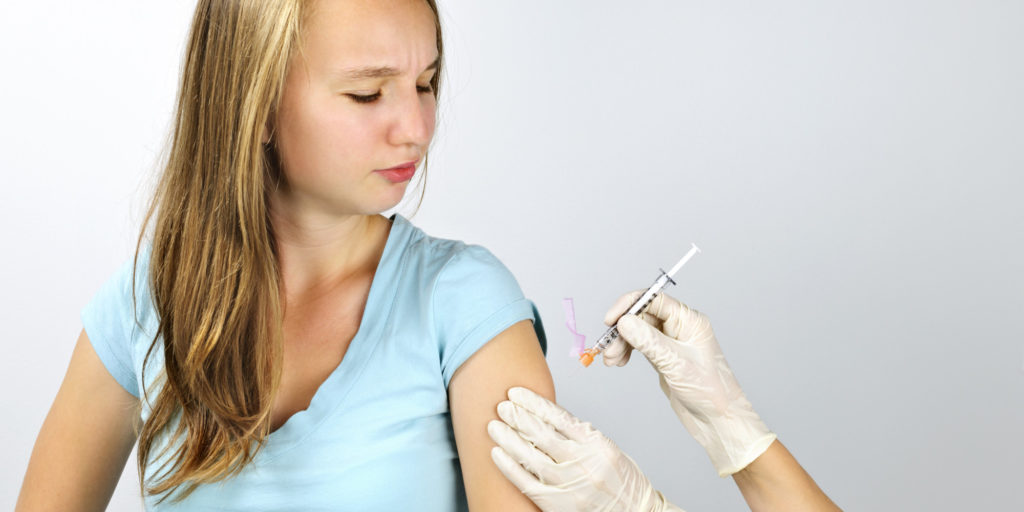 Clinical trials can be made faster by way of Genetic profiling. This will increase the chances of survival for cancer patients. 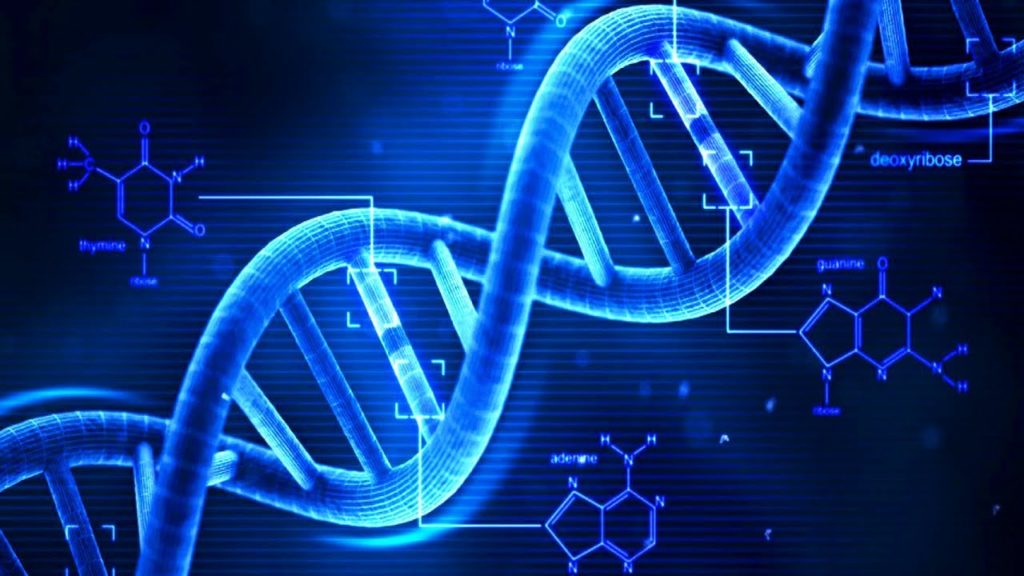 By way of Gene editing using CRISPR, genetic diseases such as HIV/AIDS can be eliminated completely. 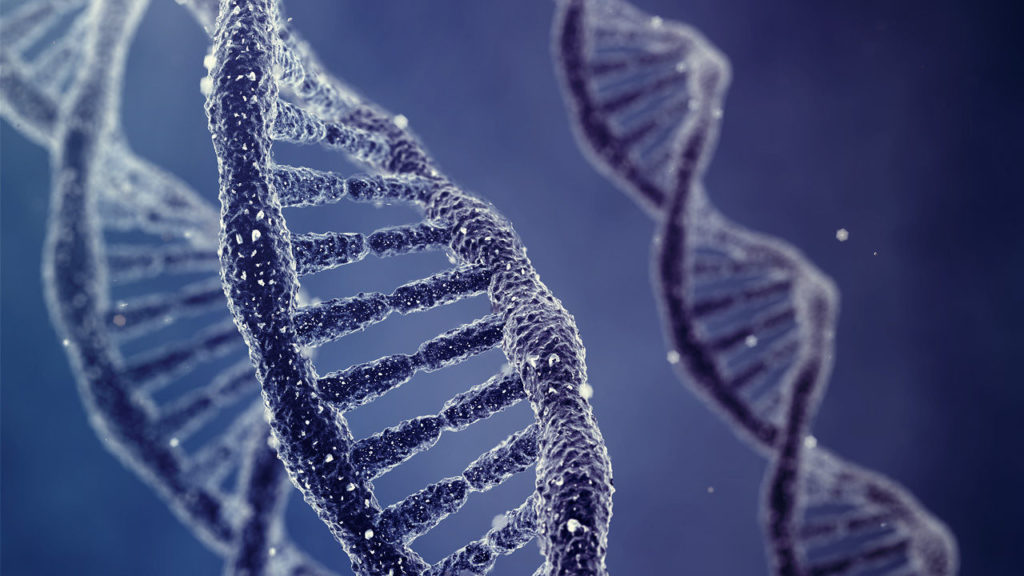 The newly developed sewage processor can convert 14 tons of sewage into purified water in a day. The water is produced by a steam engine.

This is a non-invasive method for fetal testing to predict Down’s and Edward’s syndrome more accurately. 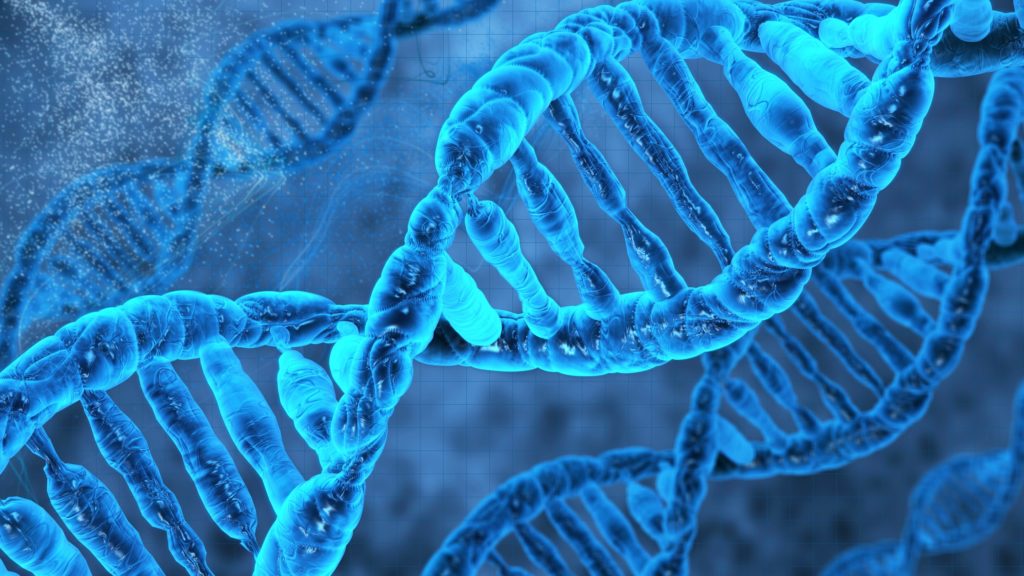 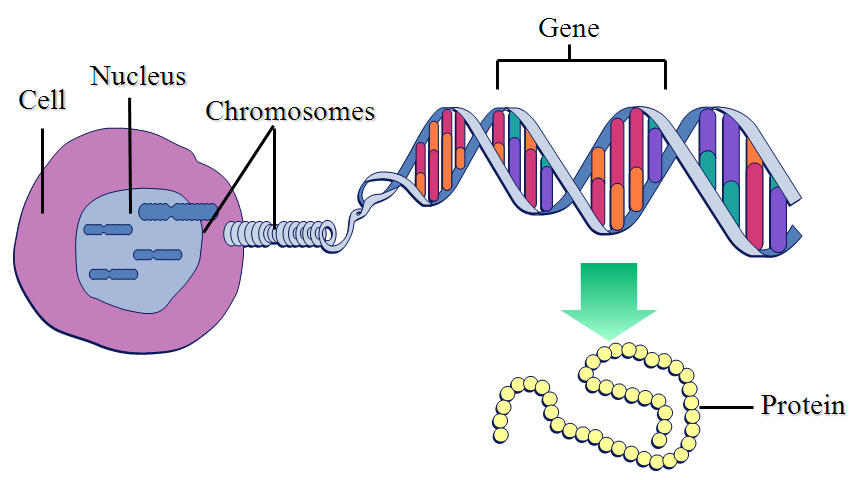 Sensors are implanted in the brain so that the patient can regain sensation and move the artificial limbs naturally. 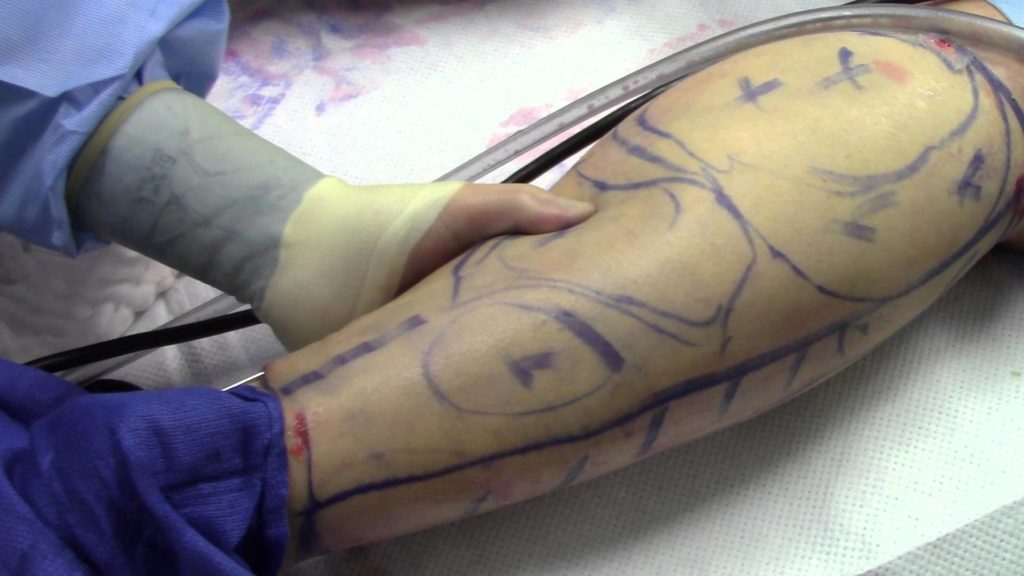 When patients wear the monitoring device, the doctors receive alerts when there are any dangerous developments or changes in the patient’s body. 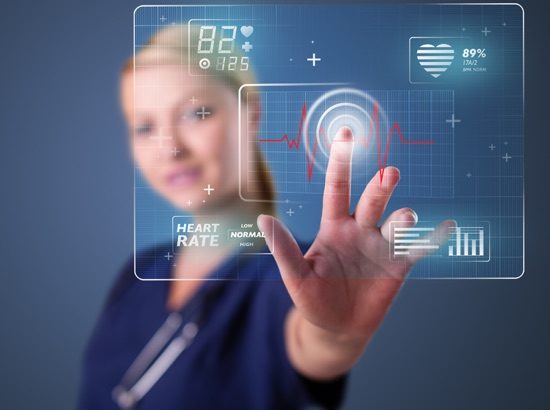 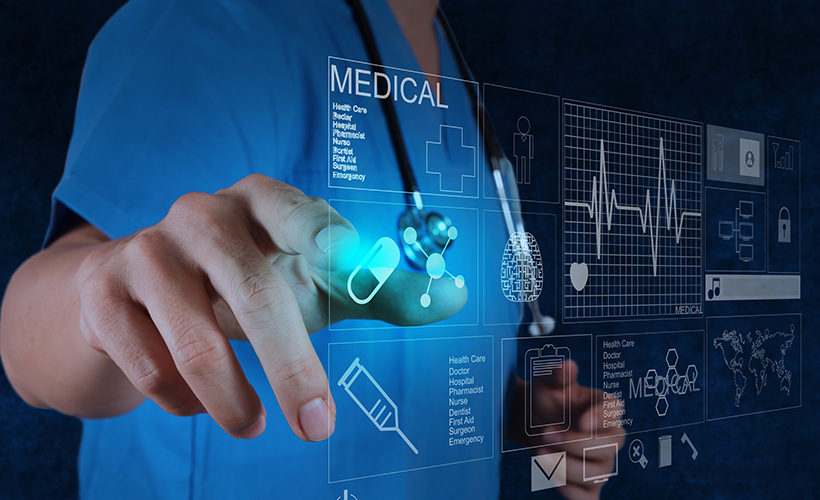 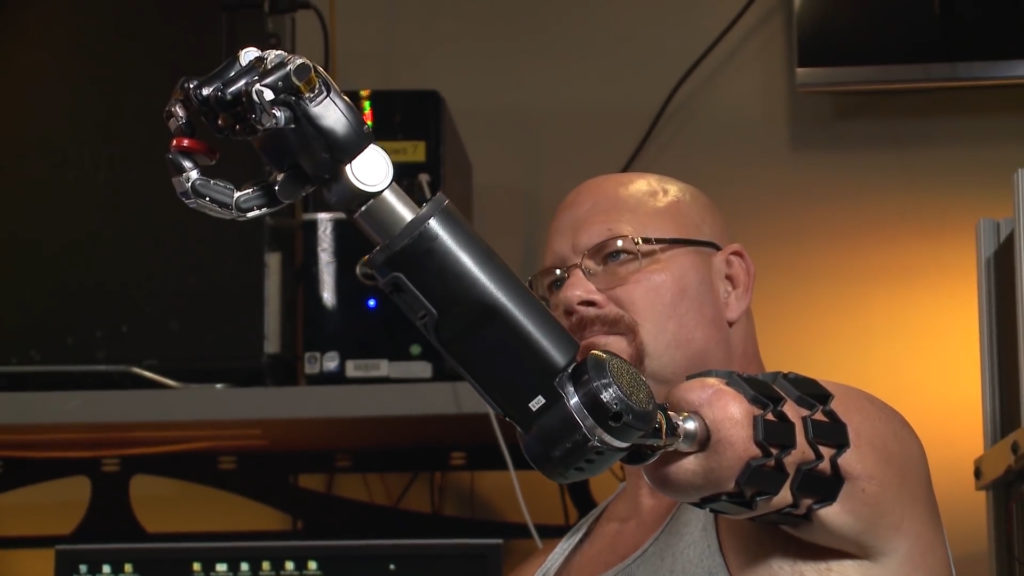