A study conducted by Imperial College London provides proof of the concept that the psychedelic substance specific to hallucinogenic mushrooms can be beneficial against chronic depression. For the first time, psilocybin, the active substance of hallucinogenic fungi, has been shown to be effective in the treatment of chronic, treatment-resistant depression. Researchers at Imperial College London publish encouraging results in The Lancet Psychiatry.

This team specializing in the study of psychedelics, particularly in the search for treatment in psychiatry, has indeed conducted a clinical trial from synthesized psilocybin. While the study included a small number of participants – 6 men and 6 women – there is little doubt that this has been the case. “This is quite remarkable in the current context of available treatments,” says neuroscientist Robin Carhart-Harris in an article by Nature.

Each of the volunteers in this study had moderate to severe chronic depression for an average of almost 18 years. Treatment-resistant forms, including antidepressants. They each received 2 doses of psilocybin at one-week intervals, the first 10 milligrams, the second 25 mg. Moderate doses, but large enough to cause psychotropic effects that are difficult to ignore. They also benefited from psychological follow-up. A week later, the 12 volunteers experienced a marked improvement in their symptoms. And three months later, five of them were in the complete cure.

However, the authors of this study are not at the stage of recommending psilocybin to all depressives, far from it. “We are able to give psilocybin to depressed patients, they tolerate it well, and it is safe,” he said, “and we are saying that it is feasible,” says Dr. Carhart-Harris. Gives a first impression of the effectiveness of the treatment “

The strategy would be all the more interesting because the effects of psilocybin on depression seem to be able to effect with a single dose, unlike the antidepressants that must be taken daily over relatively long periods. However, there are many difficulties in conducting this type of study. The researchers said they had battled 32 months to test a substance that was categorized as a class 1 drug, the most dangerous, although they did not have any proven toxic and addictive effects (unlike cocaine or heroin). The mistrust remains in fact for these psychedelics. 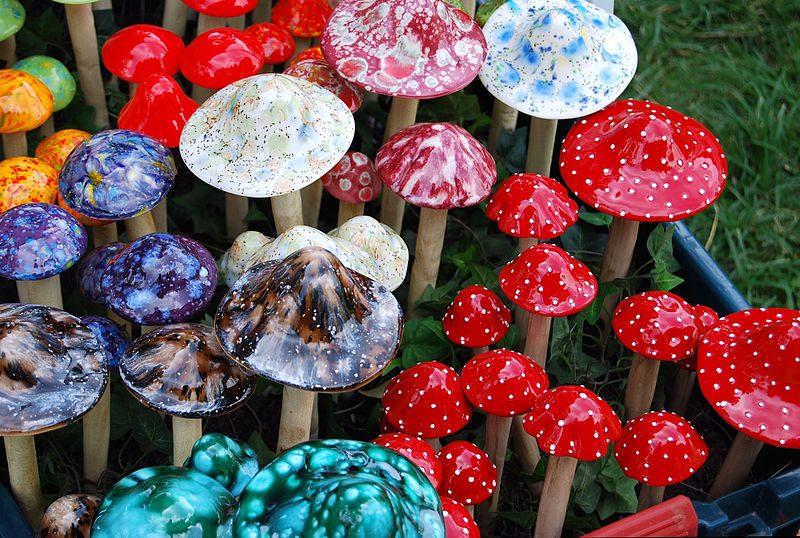