Medical 3D Printing: Used in many fields such as industry or architecture, 3D printing or stereolithography is certainly one of the most important innovations in healthcare in recent years. It makes it possible to produce an object by printing it layer by layer by depositing and solidifying the material. Thanks to the 3D printer, more and more medical advances are emerging.

Here are the top 10 achievements of 3D health printing

In 2014, Dr. Bon Verweij and Dr. Marvick Muradin of the University of Medicine in Utrecht rescued a patient with bone deformation of the skull. His days, counted until the operation and implantation of this artificial plastic skull made by a 3D printer. This type of operation also took place on July 15, 2015, at the Second People’s Hospital in Hunan Province, China. This time, the skull printed for a child with hydrocephalus, made of titanium. 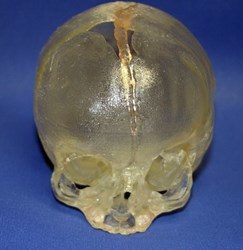 Second: Hearts or elements of the heart

While 3D printing is mostly based on relatively solid materials, scientists at Carnegie Mellon University in the US have succeeded in creating a prototype printer capable of handling much softer structures. This printer allowed them to produce coronary arteries. In London, Mina, a little girl born with a heart defect, was able to return to normal life thanks to a 3D printer and doctors at St Thomas Hospital. The heart of the little girl showed a hole in the wall between the two ventricles, preventing the organ from doing its job properly. The doctors, therefore, designed a replica of her heart in 3D and were able to train and perfect the procedure that saved Mina.

In 2012, an exoskeleton made by a 3D printer allowed little Emma, suffering from an orphan disease that prevents the development of muscles, to regain the use of her arms. Physicians Tariq Rahman and Whitney Sample used a 3D printer to make designs from thermoplastic designs that were much lighter than existing exoskeletons. 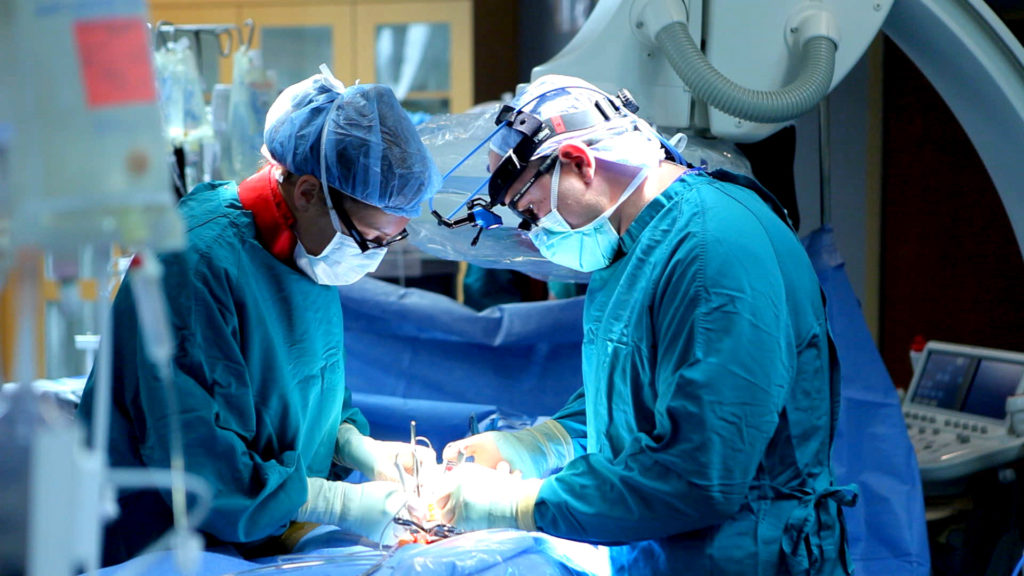 English surgeons were able to reconstruct the face of Stephen Powers, a victim of a serious motorcycle accident, thanks to stereolithography. The printer has provided surgeons with a reliable model for surgery. 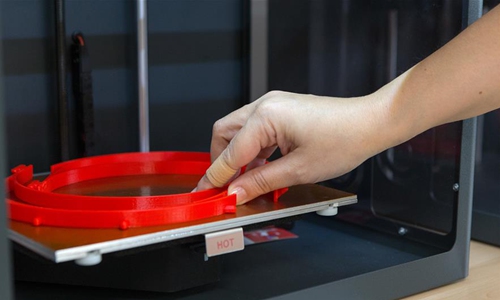 Dr. Gerrand, a consultant in orthopedic surgery at the Newcastle Hospital in northern England, recently performed a medical first by recreating the pelvis of a patient with rare cancer called Chondrosarcoma. The surgical procedure consisted of a meticulous removal of the diseased part of the pelvis and then the addition of the printed part in titanium, on which the bone can then rebuild. 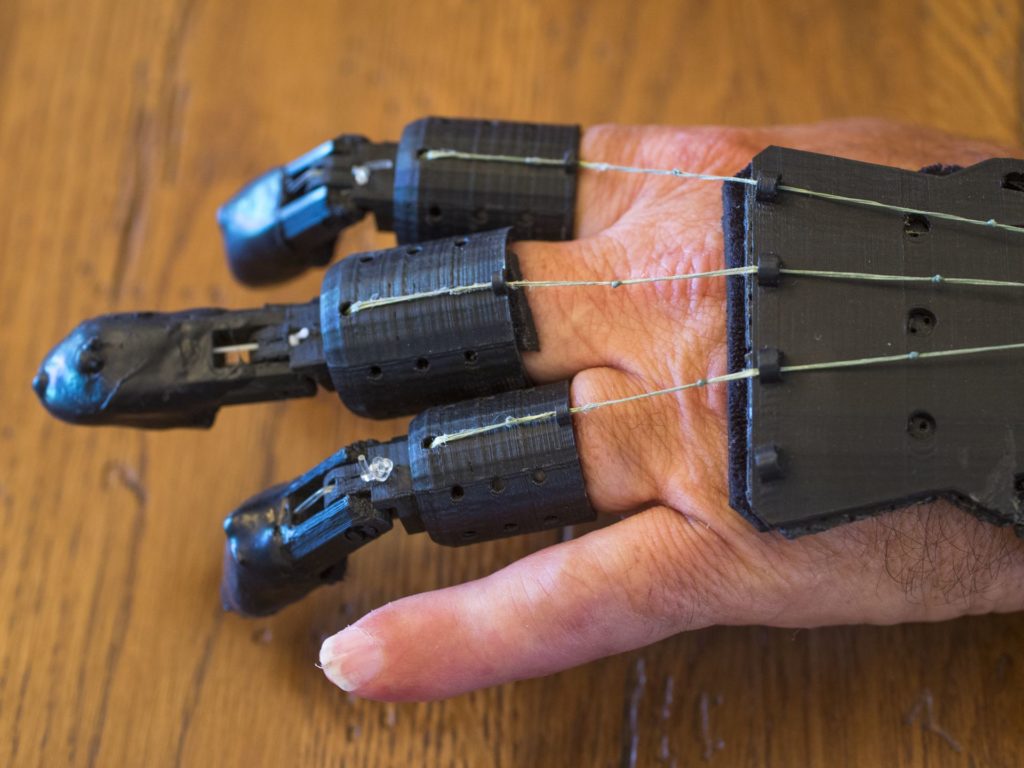 Last year, three American infants were rescued by 3D-printing splints directly stitched into their trachea. The three little boys suffered from tracheomalacia, a severe respiratory disease. The prosthesis saved their lives. The disease was hitherto incurable. 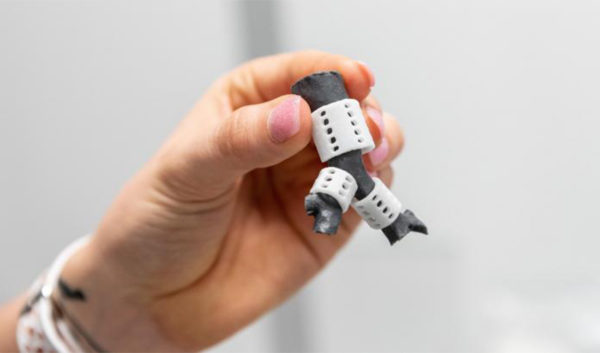 Do you remember little Maxence? With a lot of talk about it last year, Maxence has found part of the use of his right arm thanks to the 3D impression of a prosthesis, and this for about 50 euros. There are also prostheses much more elaborate, but a prosthesis such as that of Maxence is a revolution because of its price and the fact that it does not require surgery. 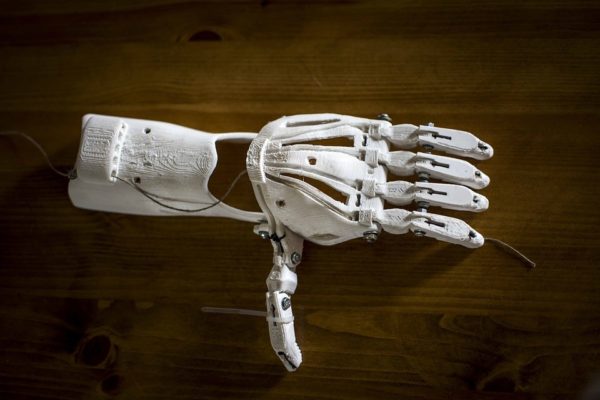 A very young Girondine company, Poietis, is developing a technique of 3D printing of human tissues thanks to the laser. Applications are highly anticipated in both cosmetics and medicine. On the cosmetic side, this progress can make it possible to test the products on skin samples rather than on animals. As far as medicine is concerned, the objective is to generate tissues for skin grafts. 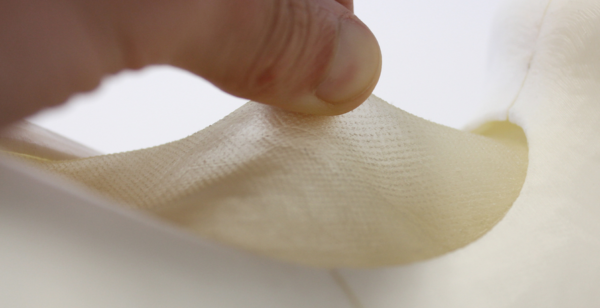 The first artificial jaw printed in 3D was successfully implanted in 2011 in an 83-year-old woman, thanks to researchers from the University of Hasselt in the Netherlands. The patient’s jaw had been severely infected. 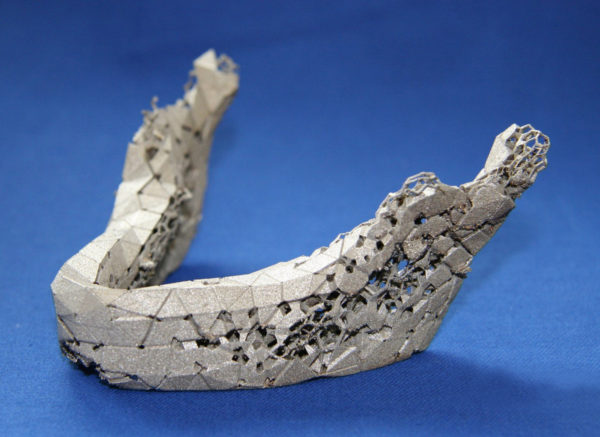 On August 3, 2015, the US Food and Drug Administration (FDA) authorized the production and placing on the market (planned this year) of an antiepileptic drug: Spritam. This tablet has the particularity of being manufactured thanks to a three-dimensional printer. 3D printing allows the personalization of the drug by dosing it exactly according to the size and the corpulence of the patient. 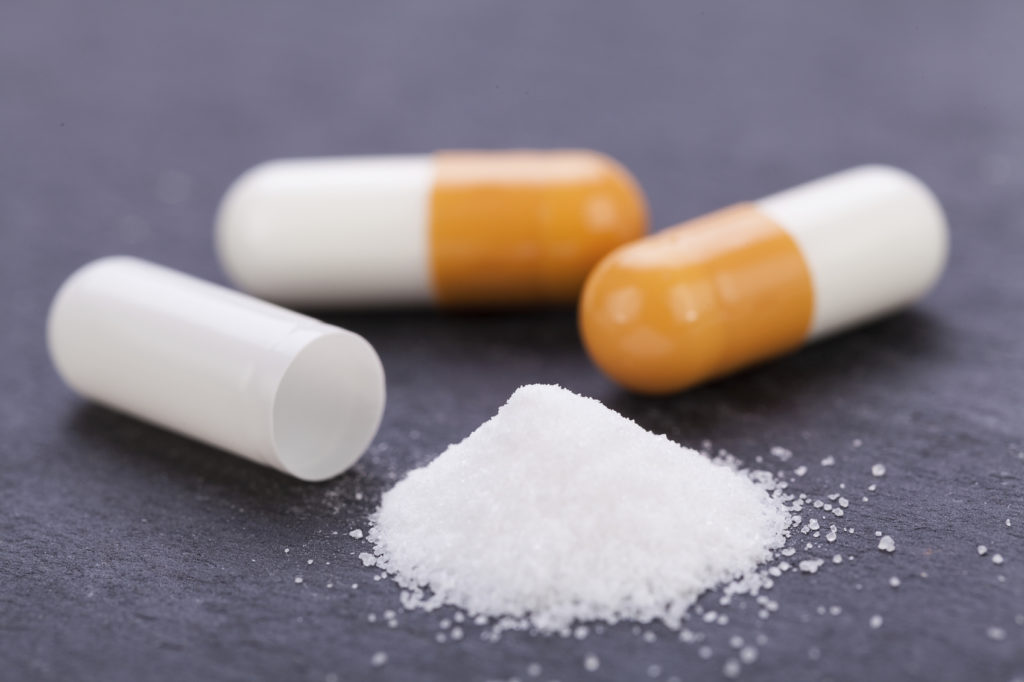 The Influence of Our Diet on Our Health

Laryngitis Viral Infection: Facts and Prevention of the Disease