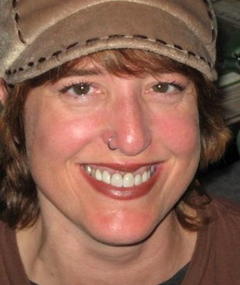 A short written and directed by Kissam. 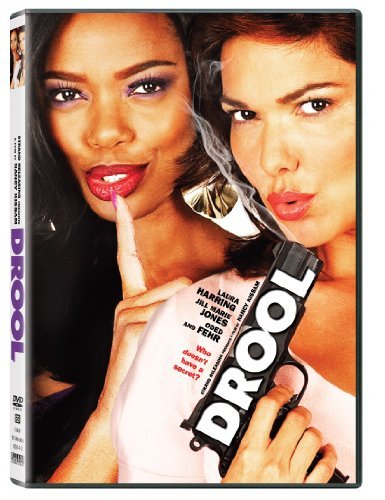 “an abused wife’s plan to escape her husband goes awry when she accidentally kills him, causing her to split on a cross-country drive with her best friend and his corpse in tow.” IMDB

A short written and directed by Kissam. IMDB

How to Make a Sparkle Punch at Halloween?